Green urban design and architecture probably arrive too late. The fire is too big. What started 200 thousand years ago as a little cooking experience has practically burned out our thin atmosphere, taking it to the brink of collapse. James Lovelock has scientifically explained why 80% of humans shall perish by 2100 AD. And this hot climate change will last 100,000 years.

There was a time when Man and Nature lived in complete harmony. We lived simple lives close to nature and Mother Nature fulfilled all our needs. But soon, guided by our intelligence and driven by our ambition, we carved a “developed life” for ourselves. In the name of growth, we overlooked Nature. Briefly, with the first fire and the cooking of food came massive deforestation, leading to global warming, dying rivers and water bodies, millions of species going extinct. Nature has revolted in the form of recurrent Tsunamis, floods, death, yet we, the little greedy humanoids refuse to learn the simple lesson of giving back what we take.

Environment and atmospheric degradation have become a major concern today, triggered by rapid urbanization, industrialization, deforestation, and over-population. Recently, Chennai is witnessing the worst water crisis ever owing to unplanned urbanization and neglect of the city’s rainwater harvesting system.CNN has published that 100 million people in India are facing a lack of freshwater next year. Unless we act (yesterday) and take massive corrective measures this could be a reality in many more cities and millions of infants and people shall certainly die. Together we need to recognize new ways to protect our ecological systems and reverse the damage caused by our hunger.

A comfortable life inside a global climate in total distress?


This is, as James Lovelock has been explaining for more than 30 years, probably helpless. Even if we try to produce environmental, social and economic benefits, all this shall be in vain. Environmentally, green architecture should help conserve natural resources, reduce pollution, and prevent environmental degradation. Socially, green buildings look beautiful and cause only minimal strain on the local infrastructure. And, economically, it improves the productivity of those using the facility. But is it too late?

This is about making plans for the migration of millions of people from low-lying regions like Bangladesh into South-East Asia and Europe. Migrant temporary settlements shall follow the climate refugees? Re-design our cities, towns and villages and how we get our food?

Science explains why we may already be beyond the tipping point of terrestrial climate resilience into a permanently hot state. Lovelock expects the change to be similar to the Paleocene–Eocene Thermal Maximum when atmospheric concentration of CO2 was 450 ppm, and the temperature of the Arctic Ocean was 23 °C. Given these conditions, human civilization will be hard-pressed to survive.

India is doing its share? In 2019 budget, the finance minister of India announced continued thrust on affordable housing in the union budget. The FM has proposed that 1.95 crore houses from FY-2020-22 will be constructed under PMAY.It is commendable that developers in collaboration with the government have made a strategic plan for the country laying out the principles of infrastructure development called Green India. Green India is a holistic ecological roadmap for the next decade, with smart infrastructure, 10,500 km of smart corridors that carry infrastructure and ecology, connecting 100 smart cities. Union Transport Minister Nitin Gadkari has decided to plant 125 crore trees along the national highway. The project is estimated to be completed by 2022. This will greatly benefit the environment.

The “green developers” should focus on developing urban models for the dystopia of an Ecological Civilization“living” in a stressful environment. This model may use cutting edge technologies such as AI, Machine learning, big data algorithms which in turn will help in planning, urban design, and eco-friendly architecture. But is this really going to happen? These design tools could potentially allow rapid sustainable growth and help make the city smarter. These new tools that combined with a deep understanding of ecology, mobility, planning, urban design, and architecture, may provide faster and more functional solutions to “highly stressed” metropolitan areas.

Can we reverse the degradation? Can we learn to address the immediate needs that will ensure better and healthy living on planet Earth? The question then arises is how do we achieve the Ecological Civilization? A new way of rebooting Earth systems is called Ecological Civilization. A state of equilibrium where Mankind and Nature interact with each other in harmony.

There is no single way for achieving Ecological Civilization as it is an extremely broad goal and involves an infinite range of human-environment issues, not limited to climate change, also including water and soil pollution. Therefore, linking landscape patterns with ecosystem processes and biodiversity across cities have become very important.

The Ecological Civilization can only be achieved by balancing conservation with development in both the cities and rural areas. Mankind requires to rapidly acquire a deeper understanding of how to design infrastructure, cities, town, villages with the help of fresh brains, and tools such as AI, IoT, Big Data analytics, etc. inspired in the algorithms and patterns of Nature. Learn to manage sustainable urban and rural landscapes that provide long-term agricultural, biodiverse ecosystems. For example, the concept of planting more trees to create shadow and cooling, while reversing the so-called “heat island” effect, should be carefully planned across urban areas aimed at recovering ecological balance.

India is one of the fastest-growing economies of the world. India takes over France as the fifth largest economy on the planet. India has witnessed population expansion, urbanization growth and rural degradation in the past decades. To address the need for better cities, town and villages, the Government of India has unveiled many programs. One of them, Smart Cities Mission- urban renewal and retrofitting program with the mission to develop 100 cities across the country making them citizen-friendly and sustainable has also caught international attention. Today, smart urban design and architecture are required to become the ecological and technological civilization at the same time. India pioneering efforts of restoration of the interior and coastal forestsshall provide a new model to help the world move towards the Ecological Civilization.

For example, today in Europe, we see green architecture starting to become part of norms and regulations. This is primarily due to the Ecological Transformation in Europe with newly formed Ministries dedicated to the task, as well as National Government involvement in planning and regulating ecosystems and buildings. Europe has established basic requirements for all the new constructions and infrastructure. Already in the mid- 90’s, all new construction in Europe had to meet some basic requirements in energy consumption. The main aim of sustainable and eco-friendly architecture was to create a better life for people.

For developing the Ecological Civilization of India, it is essential to avoid approaches that isolate and emphasize a single dimension of social-environmental dynamics.With the help of different initiatives taken by the Indian government, developers should distinguish themselves for being scientifically environment-friendly and make cities better living ecosystems.Environmental problems must be understood as apart of social integration and must be addressed by the government in the country, and by the planet as a whole.

As French President Macron said: “there is no Planet B”. 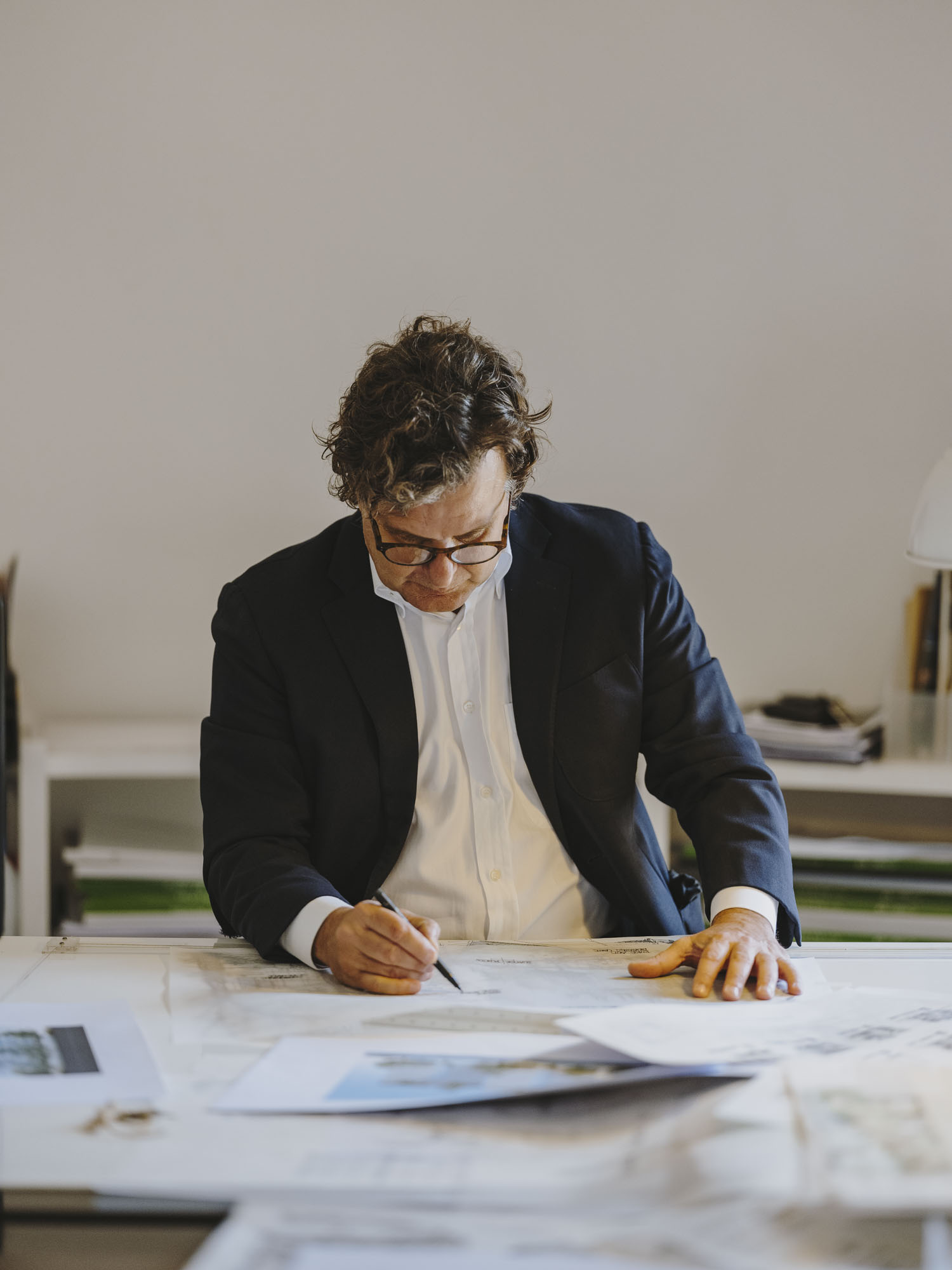 Ricardo Bofill Taller de Arquitectura (RBTA), a Spanish architecture firm, that was founded in 1963. It is headquartered in a re-purposed cement factory in Barcelona, referred to as “La Fabrica”. It consists of a diverse team of architects and urban planner, graphic designers and economists, from over 20 countries. To date, the firm has over 1000 projects in over 40 countries including India.

RBTA has been part of PMAY and Green India projects for the last five years and is looking forward to be a part of it for the next five, accomplishing the green India philosophy, in affordable housing, infrastructure, mix-use buildings and other architecture projects. RBTA has strategic partnerships with Pan-Indian architects, as well as local partnerships with Indian architects that operate at the metropolitan scale. 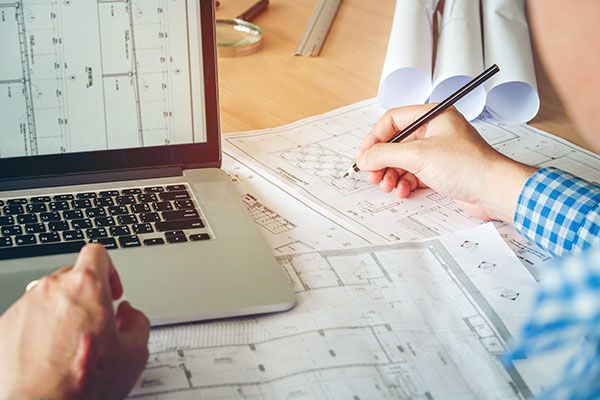 Create the Visualization of Interior Easily with These Tips 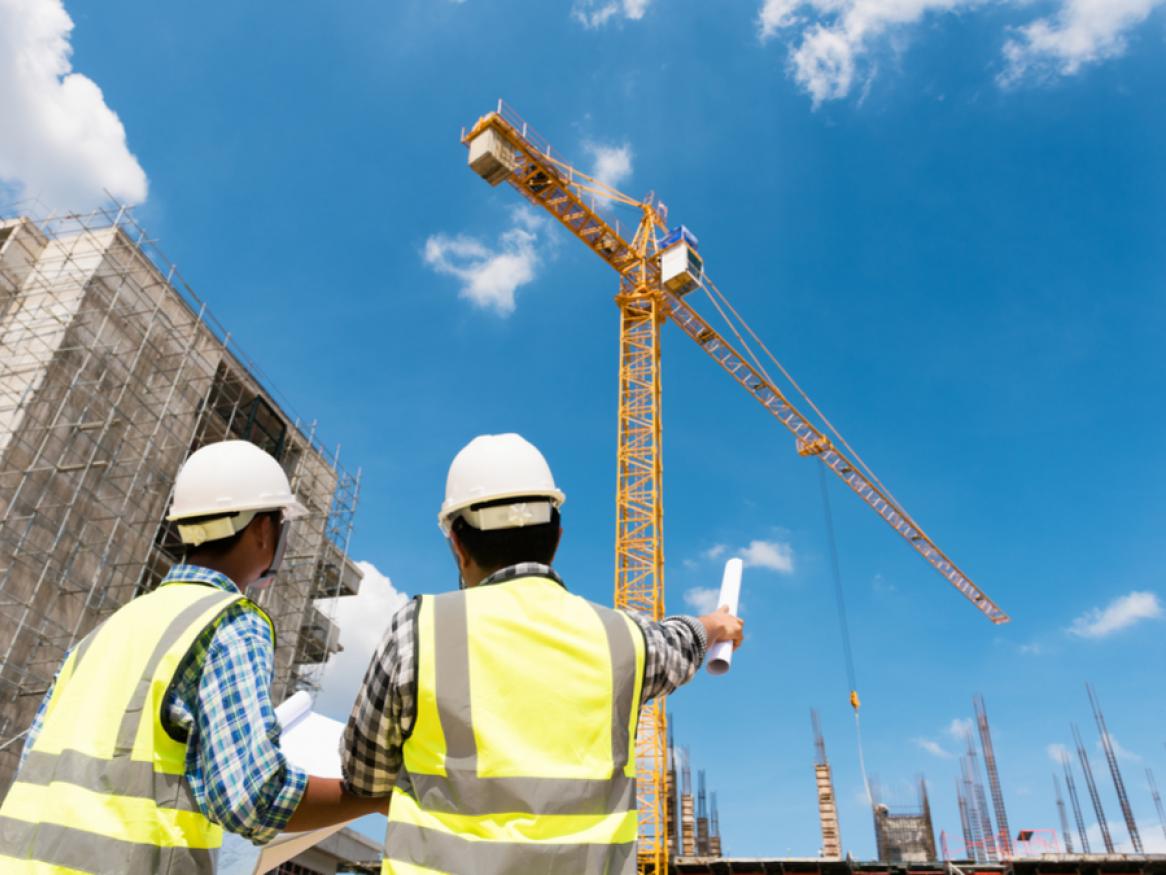 Pedram Zohrevand on A Career in Civil Engineering 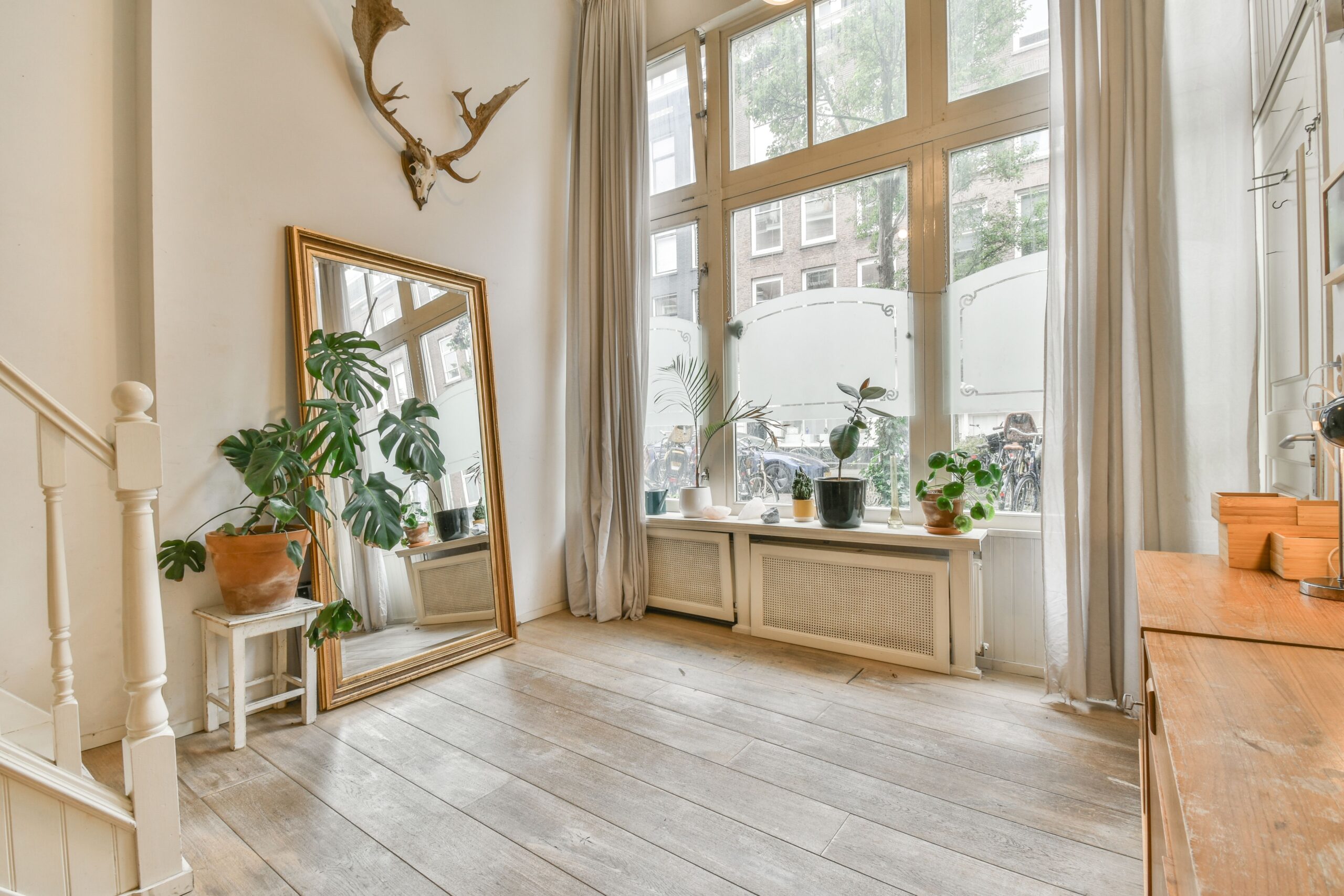 What to Consider Before Building Your House 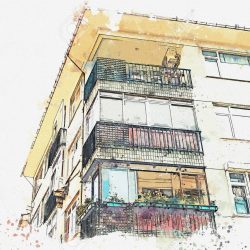 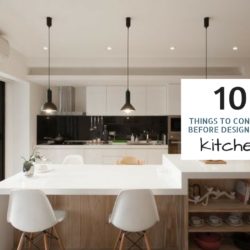 10 Important Things to Consider Before Designing a New Kitchen 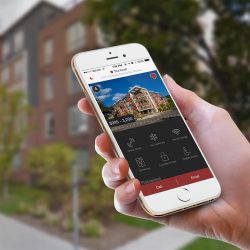 Tips To Help In Your Apartment Search 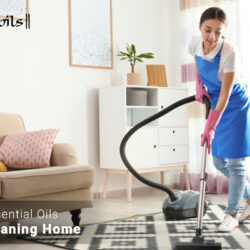 The Best Essential Oils for Cleaning Your Home 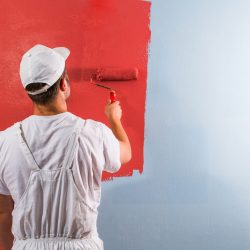 Is it time to paint your house? Signs that you should not ignore