Nowadays, more and more people wish to build their own house, or to at least rely on something special when building their house. This is why we don’t see traditional homes as much as we used to see them, especially when we visit new residential areas.

Moreover, it is known that the current generation is all about reducing the costs it takes to build a home, but without sacrificing design, architecture, and looks. Therefore, it is only natural that we now see new materials being used for home building.

In this respect, we’ll talk about the costs of metal, bamboo, concrete, and tiny homes. With such a volatile market, it is better to know your options before you jump in the water. Even though you might have not considered a metal or concrete home, their cost may seem quite appealing to you!

The Cost of Building a Metal Home


As you may know, metal homes are probably the most popular kind of homes nowadays. A lot of people want to take advantage of the benefits that metal comes with, such as resilience against nature and pests, and decide to build a home with it.

It is so popular that the National Association of Homebuilders even made an estimate of the costs of a metal home. They found that, on average, a metal home would cost around $360,000, including the costs associated with land, construction, and finishes.

The Costs of Building a Bamboo Home

When it comes to bamboo housing, we have two so-called extremes. First of all, we have a designer that managed to build a bamboo house that costs only $64 and takes one day to build.

Obviously, the space is very limited and the house itself can’t actually be seen as a home. However, it has been mentioned that you can add multiple modules next to each other and connect them, making for more rooms and space.

On the other side, a legit bamboo house will come with a different cost depending on what materials and building techniques you use. For example, a low-budget, two-story house can be built for only $10,000, but there are bamboo houses that go as high as $200,000, because they are mostly made of prime-quality bamboo.

The Costs of Building a Concrete Home

Like metal, concrete is yet another popular material that people use to build their homes. You can have your house built from concrete blocks, precast panels, insulating concrete forms, or removable forms.

Naturally, the type of concrete will influence the overall cost. However, a 2017 article stated that a 1,722 square-foot concrete home was built for $190,000. Obviously, this is much lower than the median home price – which is around $600,000.

On top of that, many people reported that they usually save around 20% to 25% on cooling and heating costs with their concrete home. Of course, we don’t have to mention that they are highly resistant to fires, tornadoes, earthquakes, and even hurricanes.

The Costs of Building a Tiny Home

Still, you have to keep in mind that a tiny home will still have additional costs, such as a trailer, metal roofing, or insulation. You will have to consider these costs as well when building a tiny home.

Even though a bit unconventional, these materials become more and more popular. Or, in some cases, return to their former popularity, such as concrete.

We don’t even have to mention the reason behind all this. The market is extremely volatile nowadays, with a lot of people facing a lifetime of rent. Under such circumstances, it is only natural that they would rely on different, better, and cheaper materials when building a home. 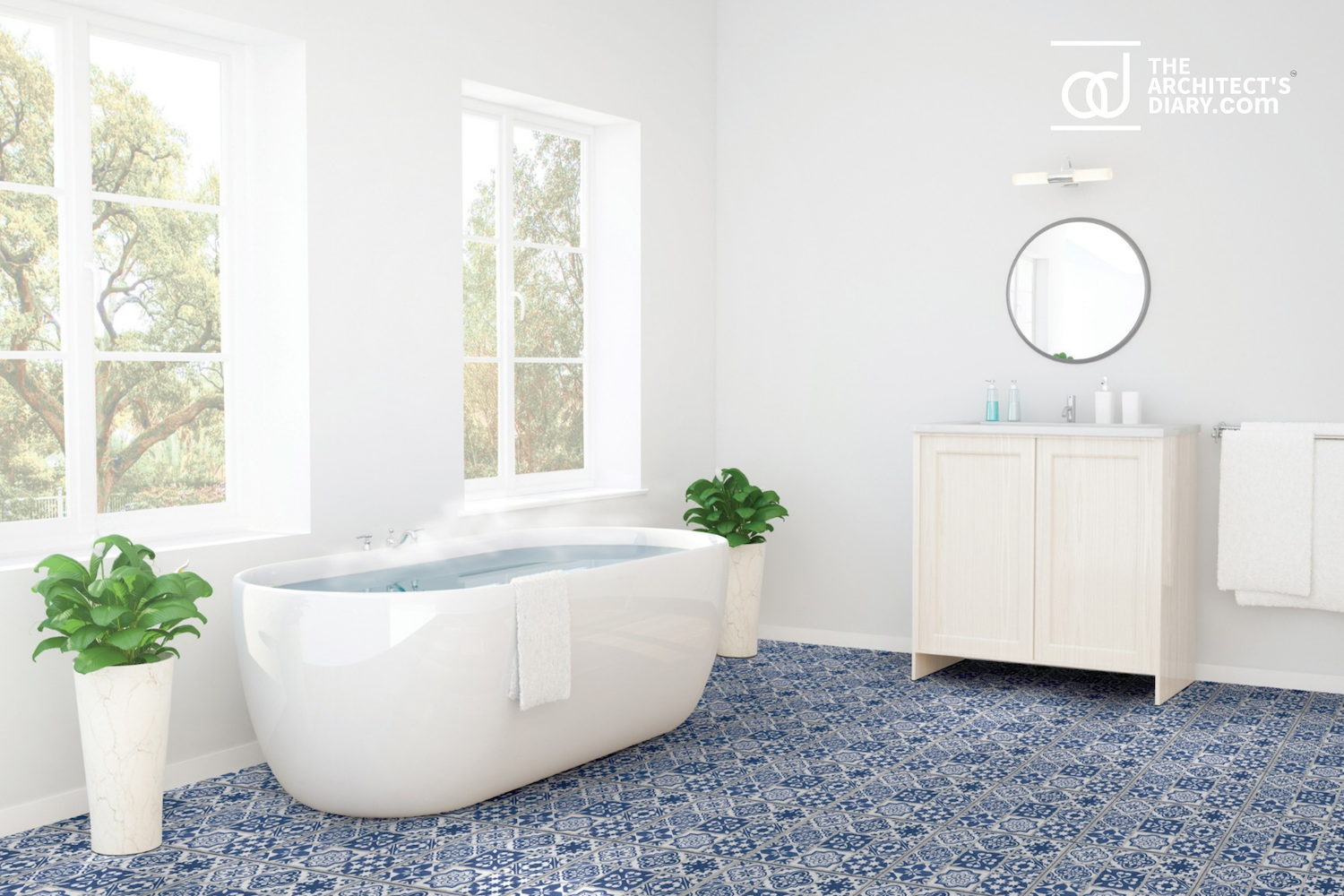 5 Stylish Ways to use Moroccan Tiles in your Interior 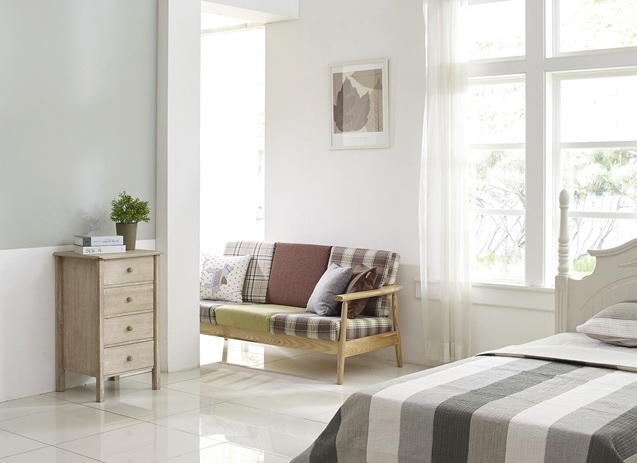 How to create comfort in a small apartment? 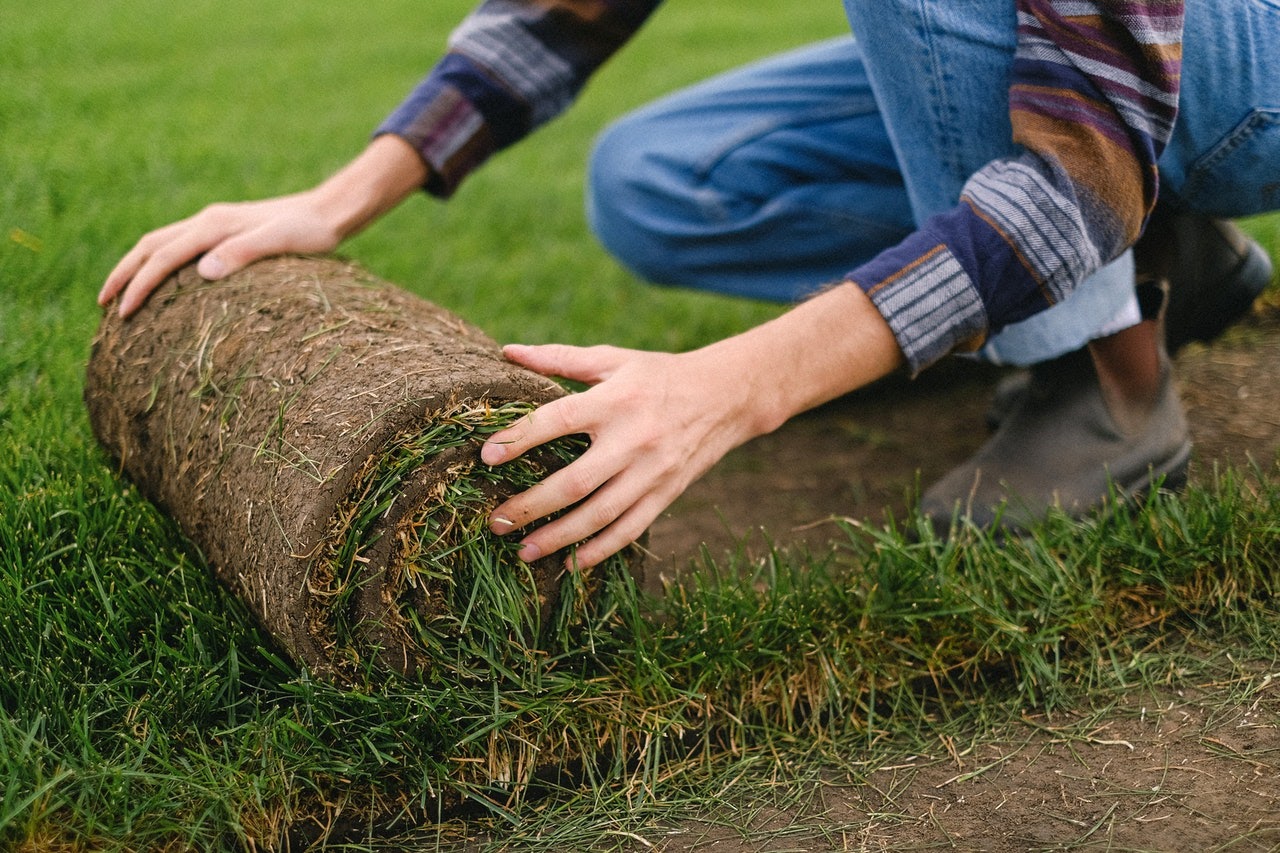 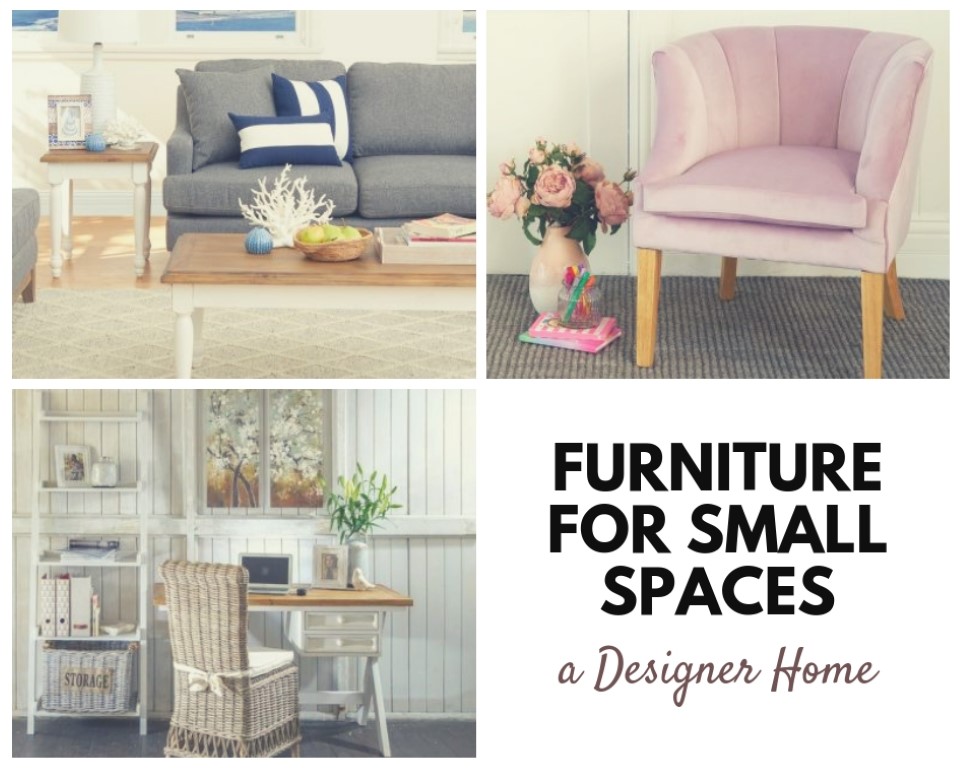 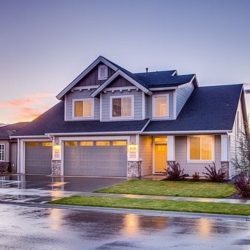 4 Ways to Increase the Value of Your Home 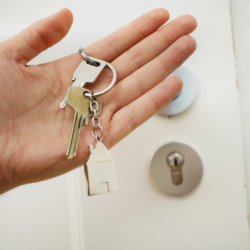 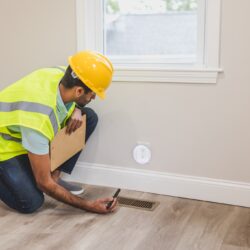 Common Mistakes That Home Builders Make That Will Overextend Your Budget 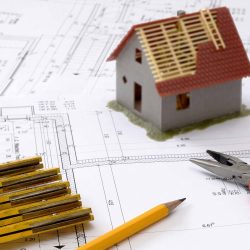 How a smartphone can help you build your dream home 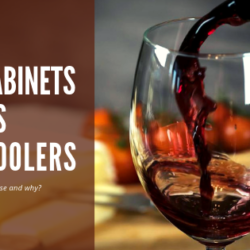 Wine Cabinets vs. Wine Coolers: Which to Choose and Why?