When most of us think of hotel rooms, we think of spaces where the bed has to act like a couch for you to watch TV or you have wasted drawer space that will never be used when you’re living out of your suitcase. Modern travellers want their hotels to be something special and provide unique features, especially when someone can get all the amenities they want from an Airbnb (for example) without ever having to worry about how long a bottle can be lifted from a fridge shelf before they get charged.

There is a growing trend for hotels to try new things to provide unique accommodation options. I’m not talking about hotels with crazy attractions or ludicrous rooms, but merely a new approach to what staying in a hotel can feel like.

As an update, of sorts, to this older post on the site looking at Creative Trends in Hotel Design, here is a look at some examples of modern accommodation in cities across Europe and how some cities are developing unique hotel experiences to meet demand.


There’s no denying that Berlin is currently one of the trendiest cities in Europe. While it oozes cool, it can be troubling to find accommodation that doesn’t feel like a shoebox or that you’re going to feel like you’re 50 miles out of town. Capri by Fraser Berlin is one of the names flipping the script for tourists by providing serviced accommodation on Museum Island.

The feeling of living like a local with your own kitchen and living room in an apartment, at the same price as a hotel room, is encouraging visitors to opt for the added comfort of being able to stretch out in your own apartment, rather than huddle on the bed or sit awkwardly beside a desk.

With shows like Game of Thrones being filmed in Northern Ireland and major events like The Open Golf Championship putting a lot of eyes on this corner of Europe, Belfast is struggling to meet tourist demand. In 2017 occupancy rates were at 81.5% and rising.

The city is in a hotel building frenzy right now and trying to use some unique names like GoT and the Titanic front and centre on hotels. Many are using this name-value to build an experiential element to stays, with Game of Thrones tours that come with afternoon tea and banquet-style dining.

To say Amsterdam is a tourist haven would be an understatement. With the number of museums and attractions it has, it’s the kind of city that sees you out and about all day and night. If that’s the case for you, there are hotels like The Bedstee Boutique and CityHub Amsterdam, which are taking influence from Tokyo and creating capsule hotels where you don’t even have a room.

Instead, you have a segmented pod with just a bed, plugs for charging and very minimal storage space. And as for the minibar, with it taking up valuable space, you’re giving a wristband to top-up and use it a hotel bar where you pour a pint yourself.

Imagine lying in bed and hearing what sounds like a bunch of pins being hit by a bowling ball. While we’re assured the rooms (which they call cabins) will remain soundproof, one hotel in Glasgow is trying to stand above the others, literally, with an eighth-floor bowling alley in the middle of the hotel. Yotel Glasgow hasn’t opened at the time of writing, but it’s trying to provide something that other hotels in the centre of town can’t: an experience.

Some may view it as a gimmick, but they’re flipping the script on what to expect when staying in a hotel in one the UK’s most popular cities.

Much like the aforementioned Berlin, tourists are turning to serviced accommodation in Barcelona over traditional hotels.

Hotels with apartments and suites that offer a little more space and have more of a local feel to them are changing the way people want to experience cities. And in the like of Barcelona where, instead of relying on hotel breakfast, you can pop to the market and dine out on your balcony, seems much more pleasant.

Themed hotels are usually reserved for the likes of Las Vegas, but the Concept Hotel Group in Ibiza is bringing a twist to giving an identity to hotels in one of the most concentrated areas for rooms in Europe. They have six hotels on the island which have been renovated with specific looks and styles in mind. You can lounge around the palm trees and flamingos at Tropicana, get the feel of an American motel at Romeo’s, or lounge by the pool all day as Latin beats play with a mojito at Cubanito.

It changes the universal ideal of a Balearic hotel being stuffy, faded white paint and basic rooms without character.

These types of hotels are trying to provide a premium experience which other hotels can’t match. It will be interesting to see how hotels change in the next few years in cities across Europe. 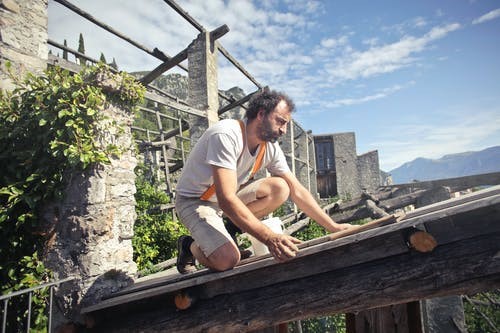 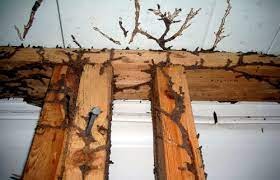 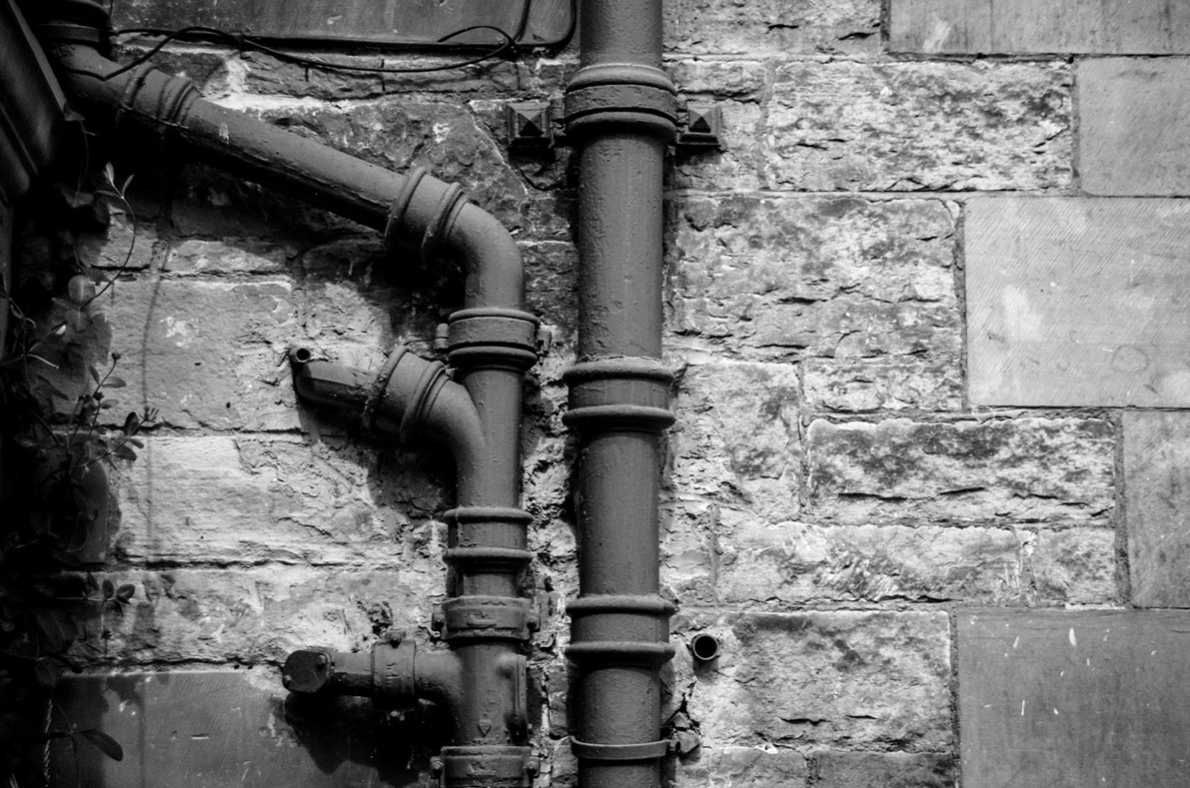 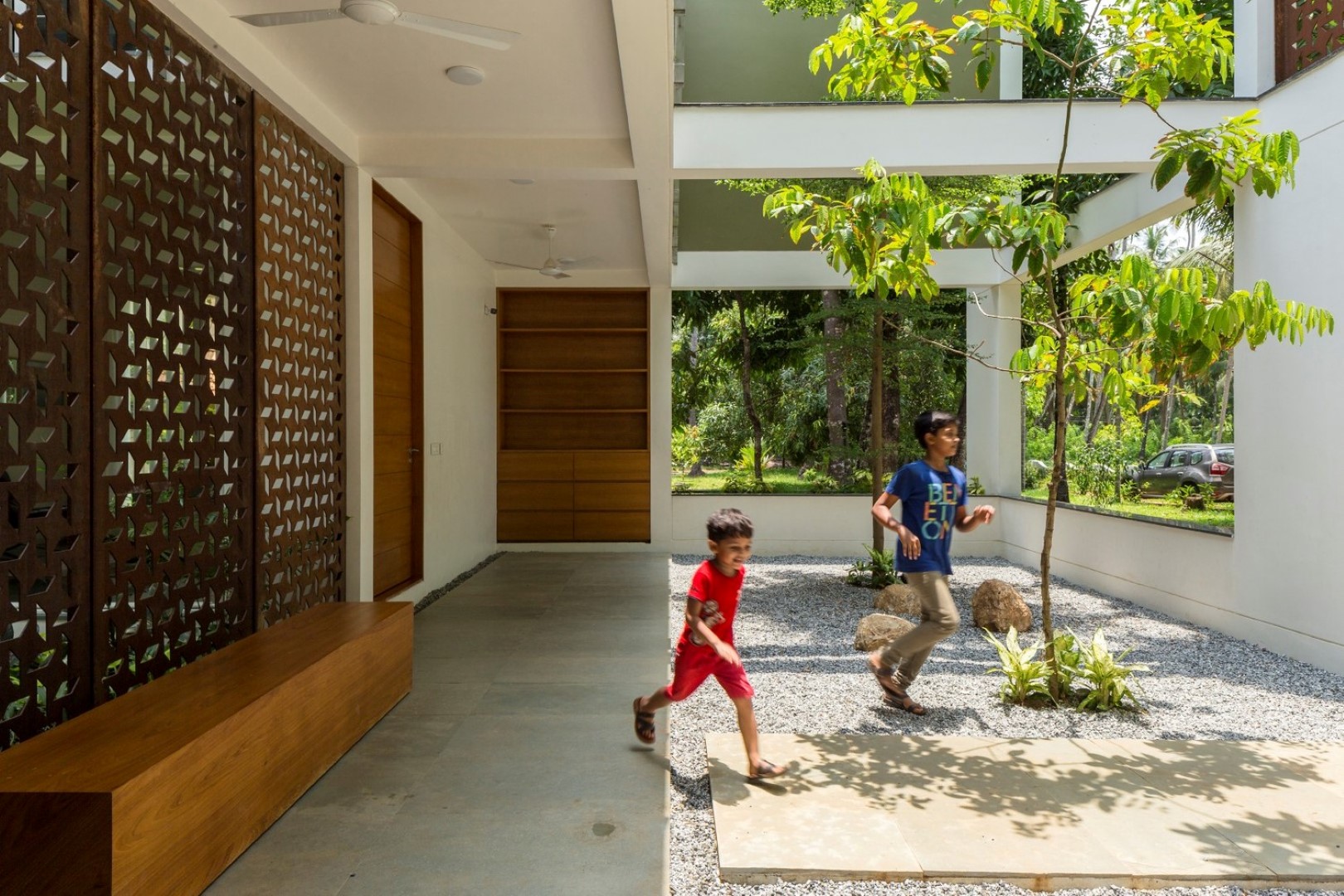 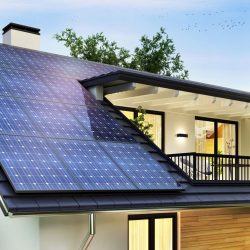 Five questions to consider before installing a solar panel 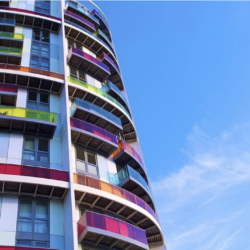 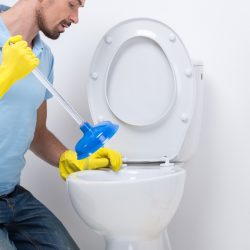 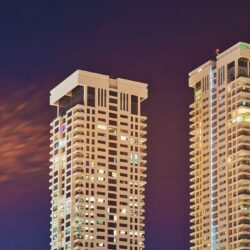 The Condo Lifestyle: The Pros and Cons of Living in a Condo 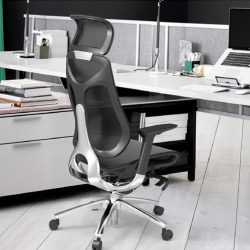