We all want to add value to our properties, and while physical improvements can help, you can add substantial value by adding smart technology to your home or apartment. No matter where you live  — from a small apartment in an expensive city like Pittsburgh to a suburban home in California — here are six ways you can quickly get smart:

Remember that old thermostat that your parents had in their house? It was a round thing with a spring in it that moved with temperature changes and caused a blob of highly poisonous mercury to contact an electrical circuit.

That made the furnace turn on and off, and all adjustments had to be made manually. Finally, programmable thermostats appeared, but programming was so complex that you almost needed to be a coder to manipulate the settings.

Today we are lucky to have smart thermostats that allow users to easily lock in a variety of settings, and best of all, this can be accomplished on a smart device from anywhere.

If you still have that old thermostat, your energy bills are increasing, and you can’t seem to keep your home at a comfortable temperature, it may be time to get a qualified HVAC technician (with the right tools) round to replace your HVAC system.

Ever been embarrassed because you forgot to turn the sprinkler off before a major rain event occurred? With a smart garden app, this just won’t happen as some of the best actually interface with the local weather. Purchase a smart garden app and system and you’ll be able to set sprinkling times, test soil moisture levels, and never again have to worry about watering at the wrong time.

Our first rule: Get rid of incandescent and fluorescent bulbs and fixtures.

Rule # 2: Replace them with LEDs. LEDs are quickly becoming cheaper, and while they may now even closely resemble old-fashioned light bulbs, they are more durable, last longer and throw a variety of light hues. After you have made the switch, get a smart lighting app and control everything from wherever you are.

Security used to be your dog. Then, motion detectors appeared, and many alarm companies wanted you to sign contracts so that if they detected motion in your home, they would automatically call the police.

Motion detectors still have a role to play, but new smart systems employ an array of small cameras that interface with an app that can be controlled from any mobile device. In fact, you’ll get a notification when anything odd is occurring in your house like leaks, smoke, or even a door that is ajar.

It was great when coded entryway doorknobs appeared because you no longer had to have a key to open your door, and you could—albeit clunkily—program the doorknobs with multiple codes for different purposes.

Again, the first programmable entryway hardware was a revelation, but now you can get a smart entryway system that includes a camera along with a way to communicate with whoever is at your doorstep. This can also help you with new home design ideas, as many of the bulky entryway hardware is no longer necessary and won’t be a sore on the eyes! Check out the following resource if you’re looking for energy-efficient home design ideas.

Finally, if you really want to do this right, but a complete home automation system that includes all of the apps listed above. If you do this, you can control all of your home’s systems with one device like a pad or even a phone.

Check out the newest smart apps today and add value to your property immediately! 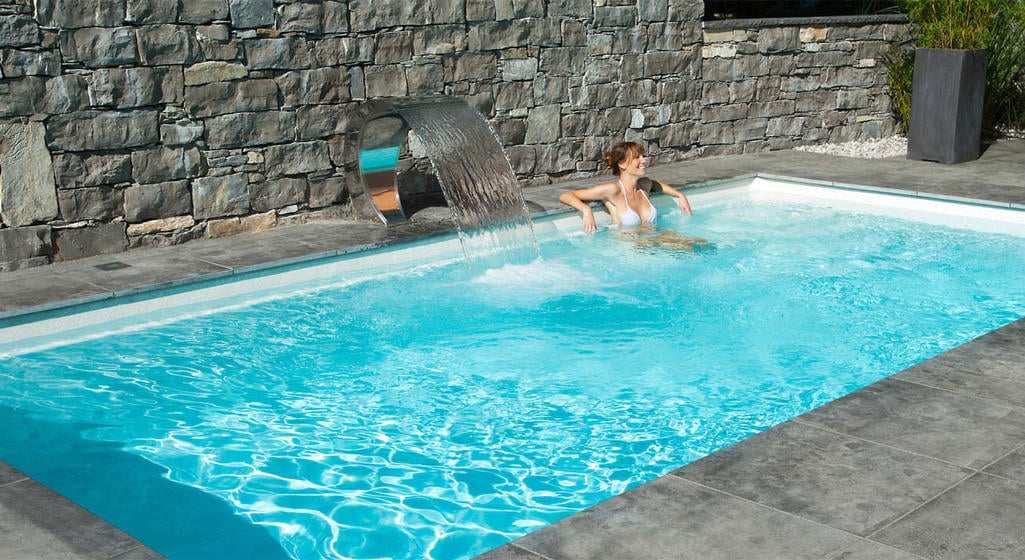 All That You Need to Know About Maintaining Your Pool 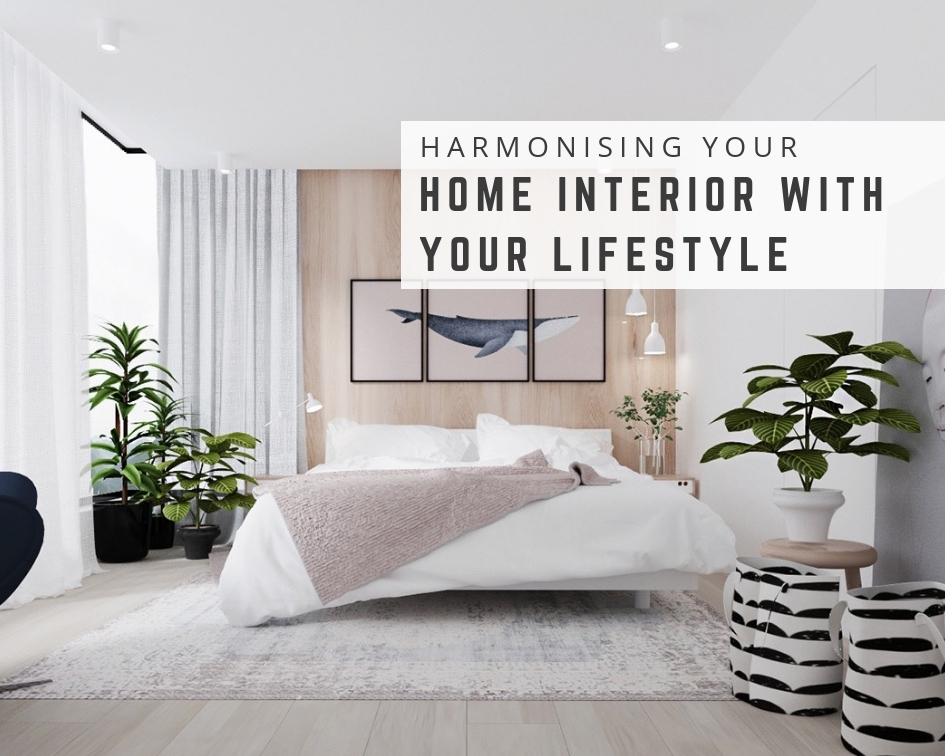 Harmonising your Home Interior with your Lifestyle 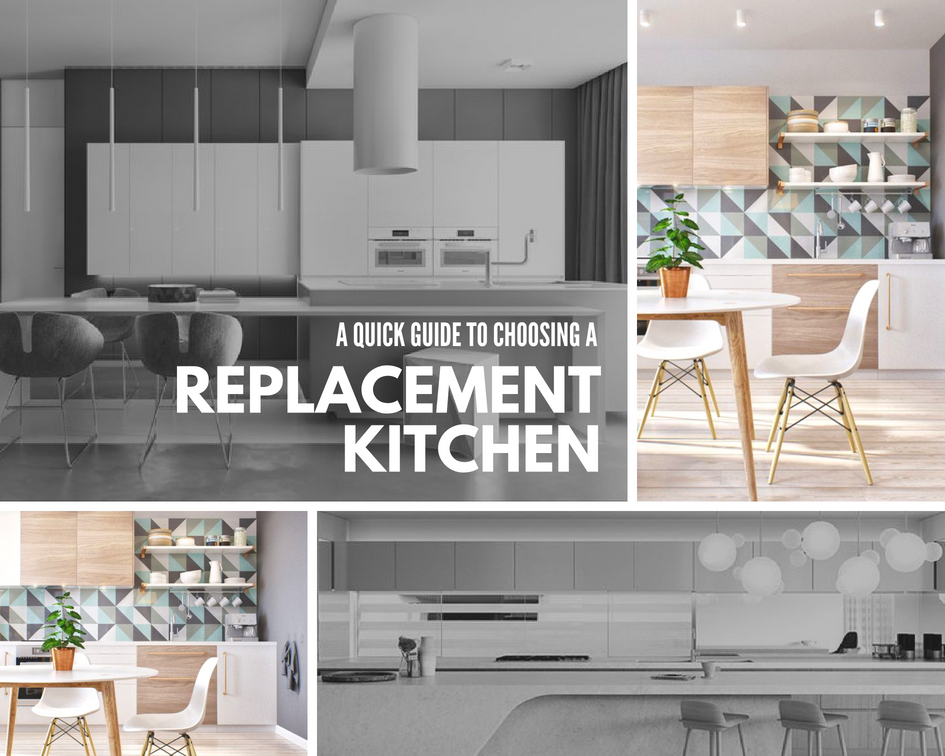 A Quick Guide To Choosing A Replacement Kitchen How to Make Your Living Room More Comfortable 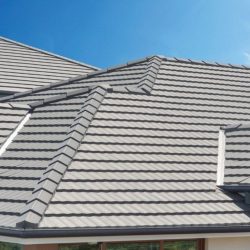 Why Is Using A Concrete Tile On Your Roof A Good Idea? 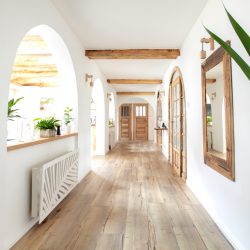 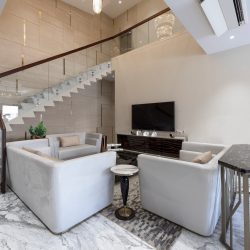 7 Features that Outline a Luxurious Home 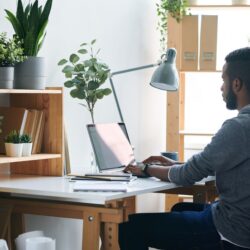 Why remote work is growing these days? 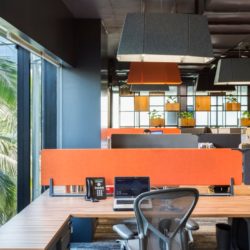