The expansion of our team and the move to the new offices offered us a unique opportunity to investigate the functioning and versatility of our architecture studio.

The entrance space was envisioned as much as a mediated external space, as it was the public face of the studio. A set of lime green steps cut through a large open volume of cascading levels clad in re-purposed wood . The space catches a gentle breeze and offers a pleasant spill-out space to the studio during the day . In the evening it transforms into a space for informal gatherings and a mini theater for performances and lectures.

Built in a basement premises, one of our primary concerns was to afford the space with natural light and ventilation. To this end a continuous shaded light well was cut in along the periphery of the studio. Along with the entrance space which lights the reception, it ensures that there is minimal dependence on artificial lighting.

Materially, the studio is a play between light wooden tones, whites and lime greens. The light pallette moderates the perceived size of storage and furniture volumes. Highlights in lime green tones energise the bright and airy space.

Along the back wall of the light well skirting the studio is a large mural of a mechanistic ant acts as a quirky edge of the visual expanse of the studio. Titled “Ant-1” and created by Anpu Varkey, it was conceptualised by the artist as a reflection of the underground nature of the premises while drawing parallels with the characteristics of collective intelligence and shared work exemplified by the insect. 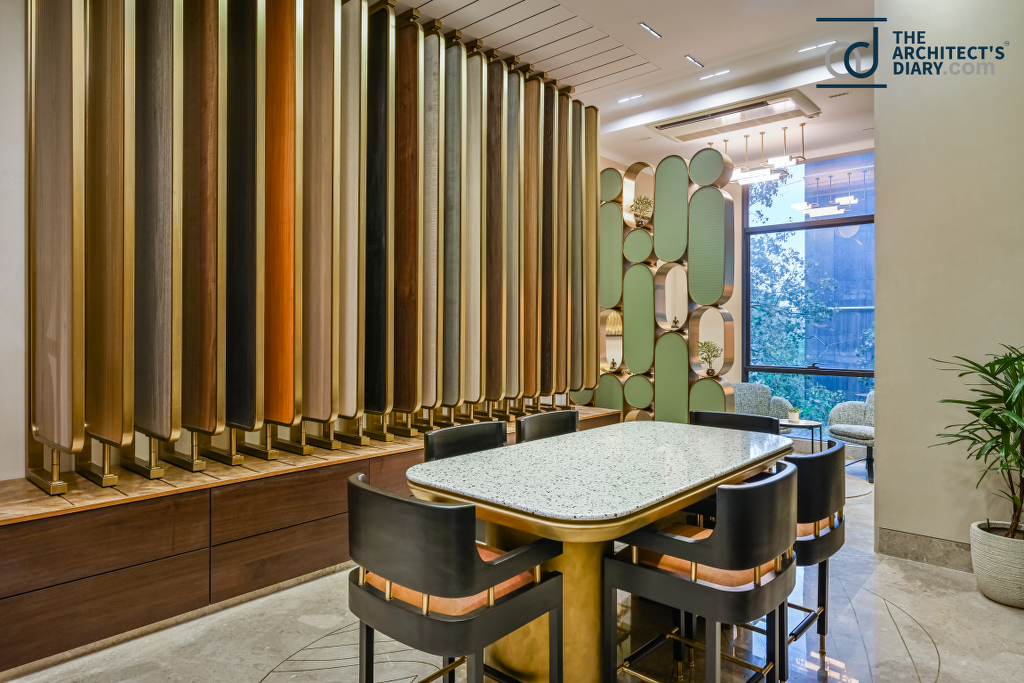 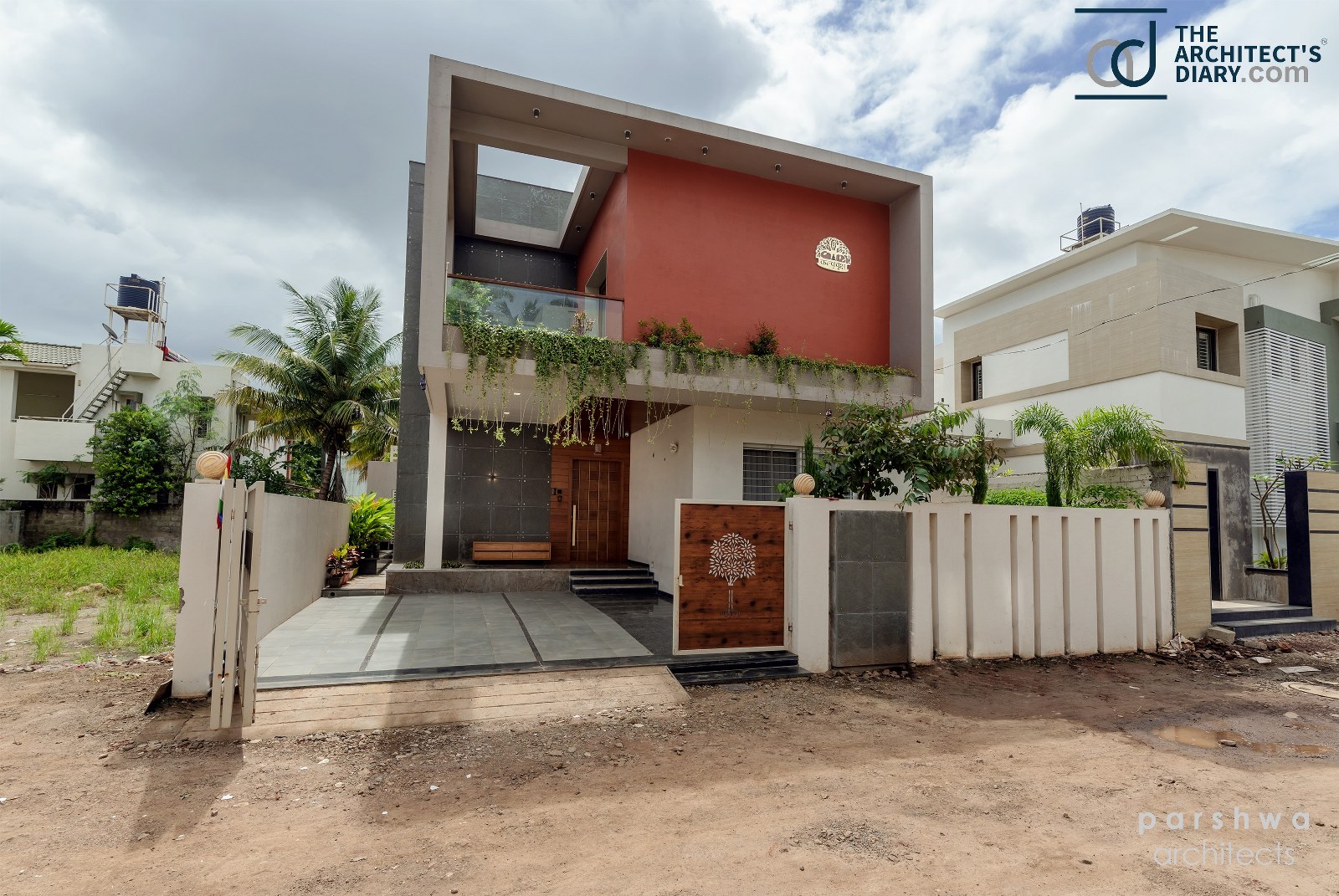 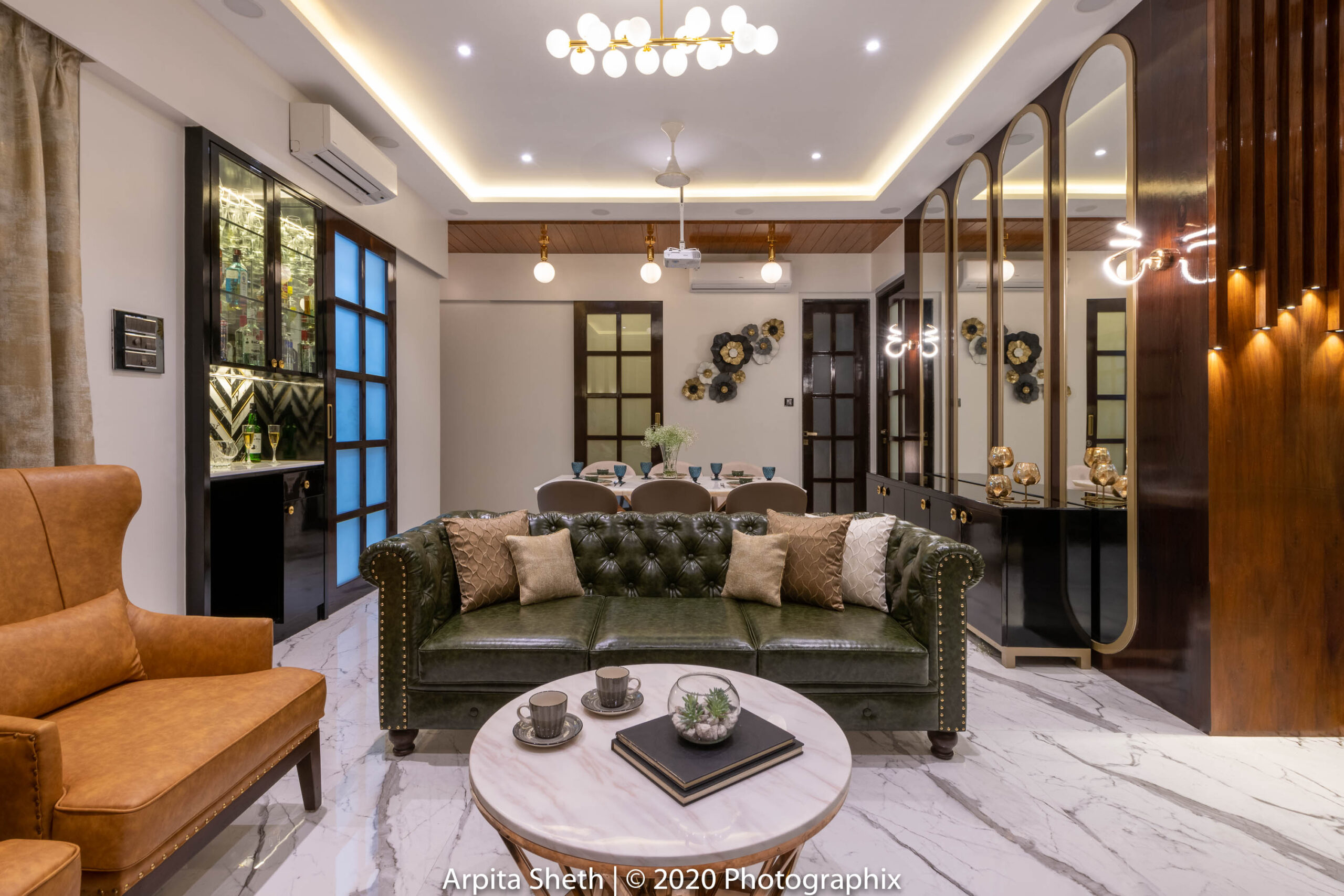 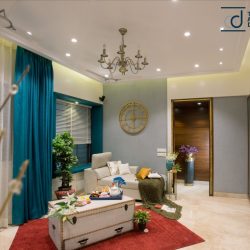 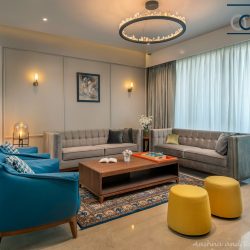 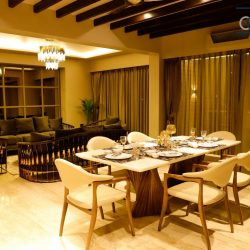 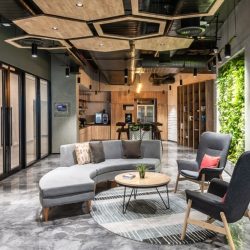 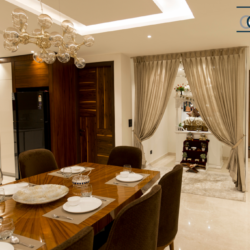