Homebuyers are typically faced with the contemplation as to whether to buy now or wait until a better time in the market. Rates are at a historic place at the moment and we may be entering a new chapter for interested homebuyers.

The lowdown on mortgage rates in 2019

Rates are at a very interesting place at the moment. Rewind to a year ago and experts would have estimated that rates would be in 5 percent. But where are rates now? More than a whole percentage number lower in the 3 percent.

A couple of factors play into this unexpected outcome. President Trump has been putting the pressure on the Fed to keep rates low. And in August the Fed lowered rates, this is the first time since 2008 that the Fed has reduced rates. And the Fed may lower rates again after the next meeting that is held on September 18. Trade wars can also cause rates to lower. The trade wars between the U.S. and China, two countries with the strongest economies in the world, can decelerate economies and lower rates.

Last but not least, you’ve probably heard something about a yield curve. A yield curve is a curve on a graph that is a good predictor of economic behavior. Currently the curve is inverted, which is an indicator of a recession and consequently low rates and low rates to come.

Where are rates going for the rest of 2019

It’s difficult to know where exactly the market will go, however real estate professionals feel confident that rates will stay low for the rest of 2019. Although there could be repercussions from such low rates. Typically, low rates have come with a rise in home prices.

We’ll have to wait and see if the Fed lowers rates even more later this month.

What are interest rates and what do low rates mean for a homebuyer?

The interest rate on your home loan is a fee for borrowing money from a mortgage lender. Your interest rate is a percentage of the amount that you are borrowing to finance your home and is paid to your lender monthly throughout the life of the loan. The amount that you are paying in interest can quickly add up. Therefore, the current low rates can be extremely beneficial if you are planning on purchasing a home between now and the end of the year because you could be keeping hundreds of dollars in your pocket each month. Low mortgage rates can also benefit those who already own a home and are interested in refinancing their current home loan. Refinancing not only could help you get a lower rate, but it could also eliminate mortgage insurance if you’re paying it, which could save you even more money each month. Below is a table with a couple of loan scenarios comparing monthly mortgage payments with interest rates at what they are around today and what experts estimated they would be around at this time of year.

As you can see, between the different interest rates in the loan scenarios you would save $123 each month and thousands along the life of the loan. Now could be a good time to take advantage of these costs savings and make the leap towards homeownership.

If you’re in the market for a home in Colorado, Idaho, Washington, or Oregon or thinking about refinancing, now may be better than ever. With rates as low as they are, you may be able to save hundreds of dollars each month. Contact Sammamish Mortgage to see what rates you may qualify for. 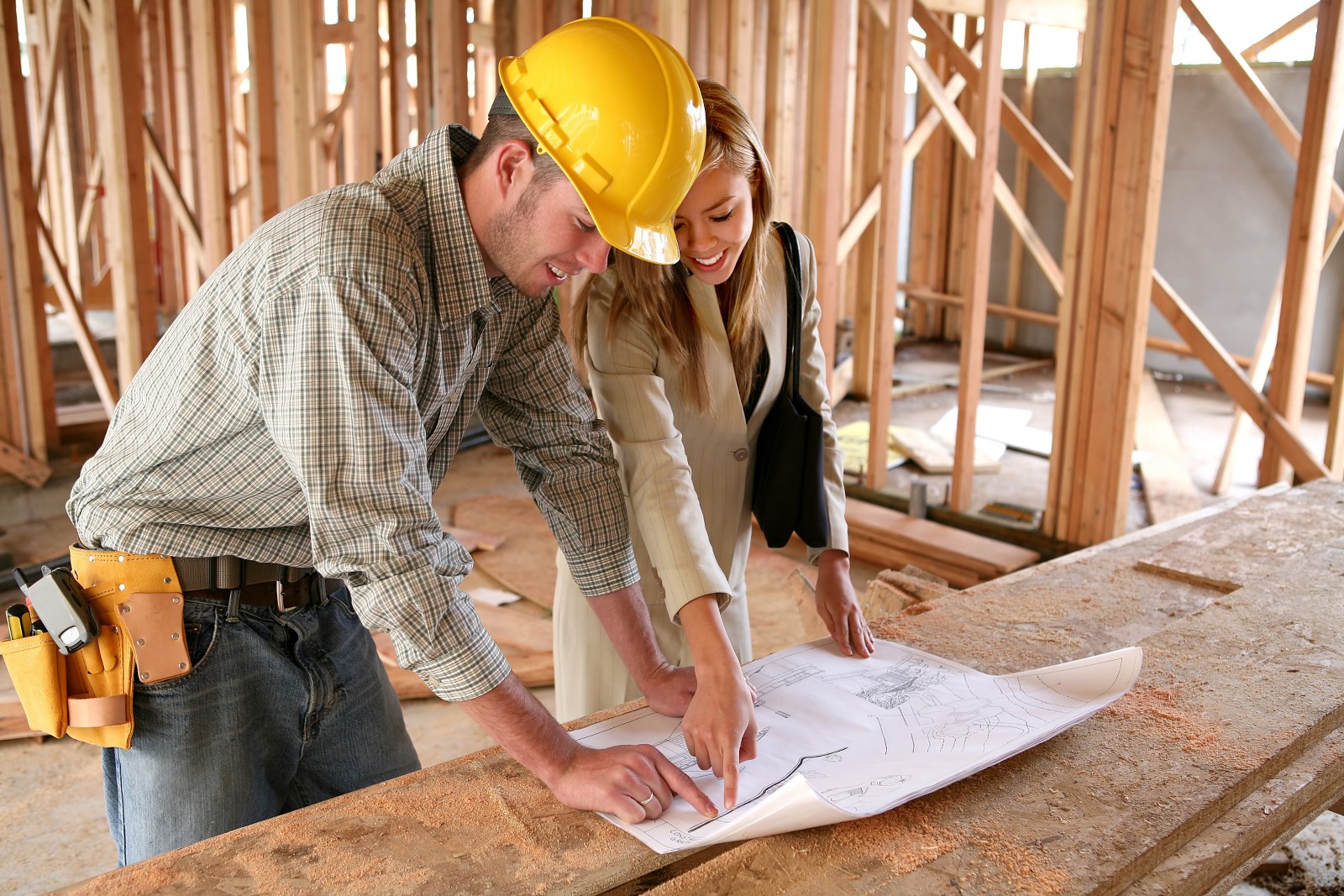 What You Need to Consider When Building a New Home 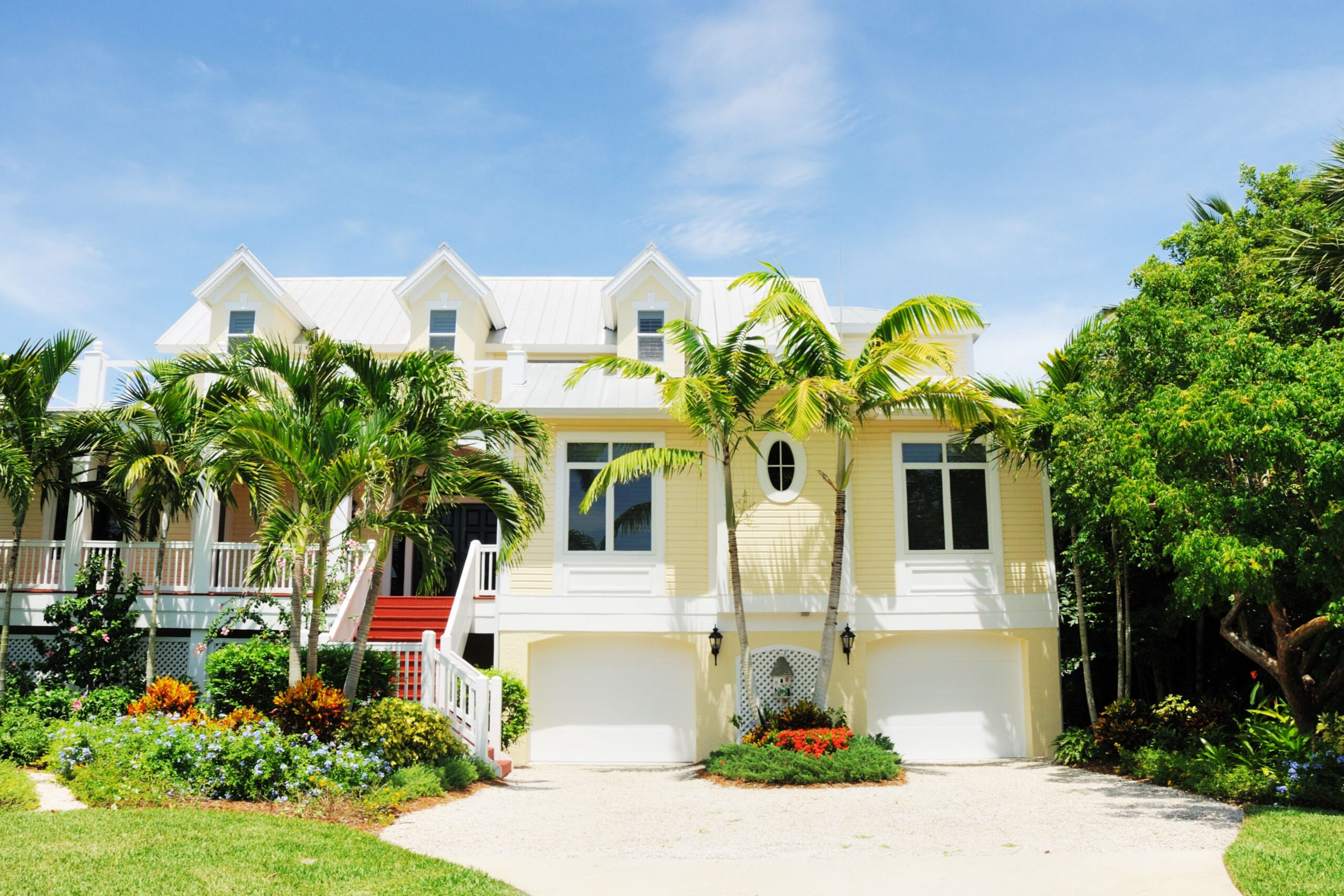 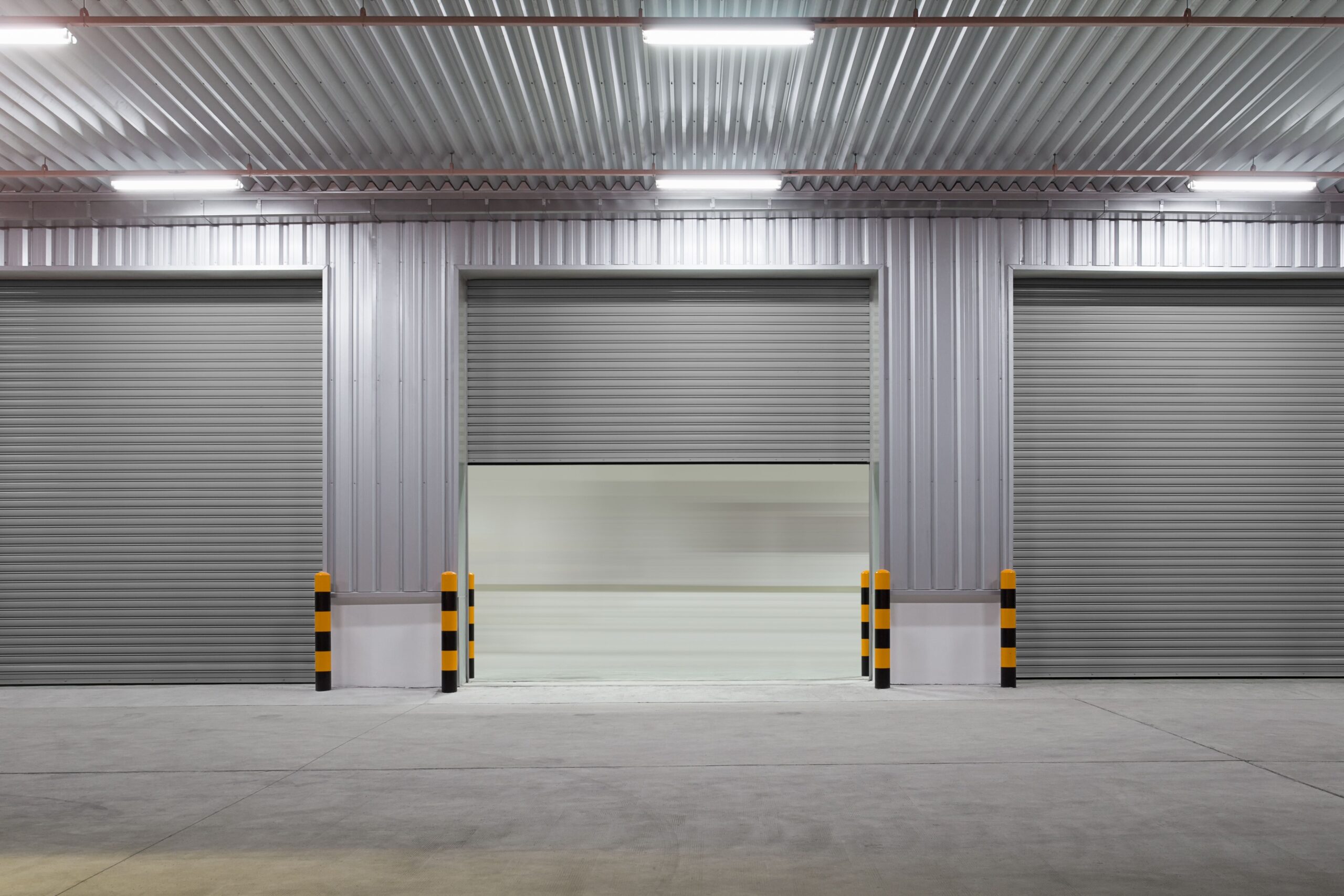 Can A Damaged Garage Door Be Repaired? 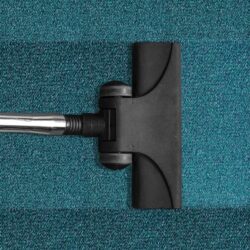 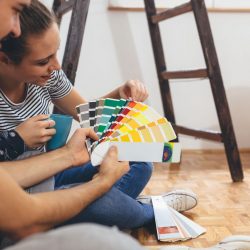 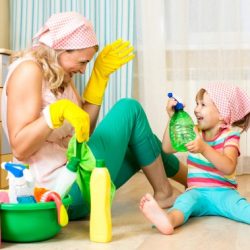 How to Keep Your House Tidy After Having a Baby 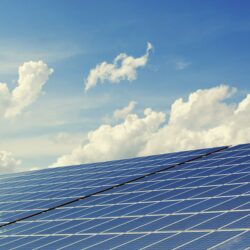 How Are Solar Panels Made? 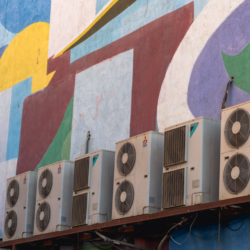