When anyone thinks about furnishing a home, the sofa is one of the utmost desires. There are evolutionary changes in sofa styles with multiple steps of designs. A sofa complements the status in front of the guests. Astonish your guest with the latest sofa set designs at Urban Ladder and let the sofa talk about your social status. Sofa: The details from ground level

The sofa is a name which is derived from the Arabic world ‘suffah’, which literally means ‘platform used as a seat’. In the 17th century, it is referred to a long seat with a fullback and raised arm-rests on both sides. The earliest surviving types, dating back to the 17th century in Europe, have sides that let down for conversion into a bed.


Davenport was often referred to as a synonym for sofa, especially in the US and New York. The next generation generalized the term by saying sofa. In the 19th century, the sofa was also named as a large upholstered couch. But as time passed, the sofa is the most common and easy term to speak.

The attributes and features any sofa has:

There are some key attributes that are highlighted in Sofa. The following features differentiate a sofa from a normal chair – 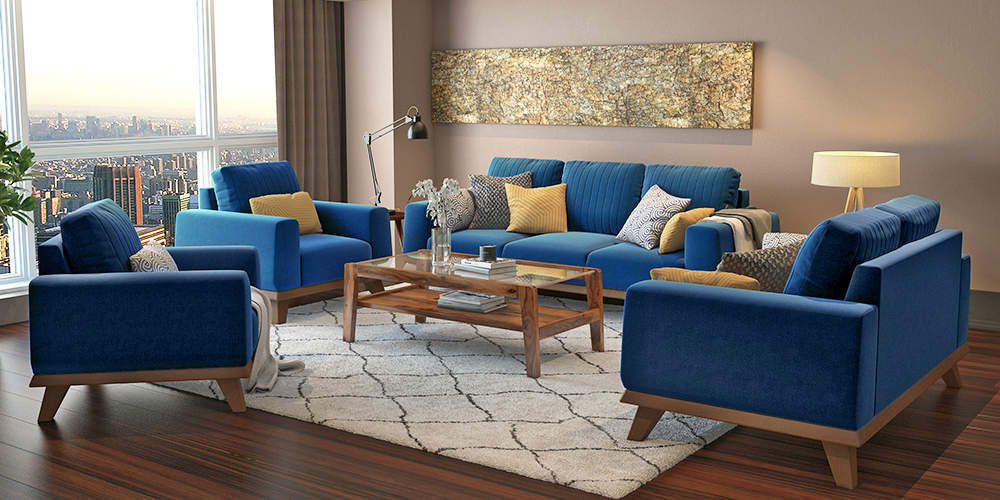 Various designs of Sofa: the changes with the style

There are a variety of designs that are available. It will be difficult to explain every kind of sofa in detail. Therefore starting from the generic one and will explain 5 kinds of designs of the sofa – 7 Home Upgrades That Will Increase Your Home’s Value 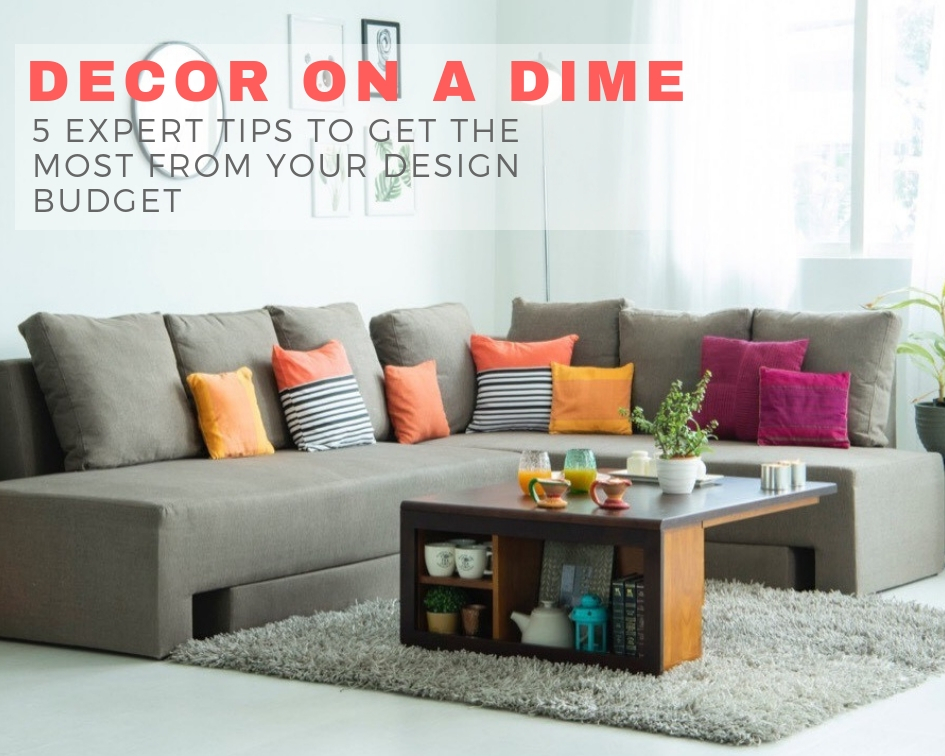 Decor on a Dime: 5 Expert Tips to Get the Most from Your Design Budget 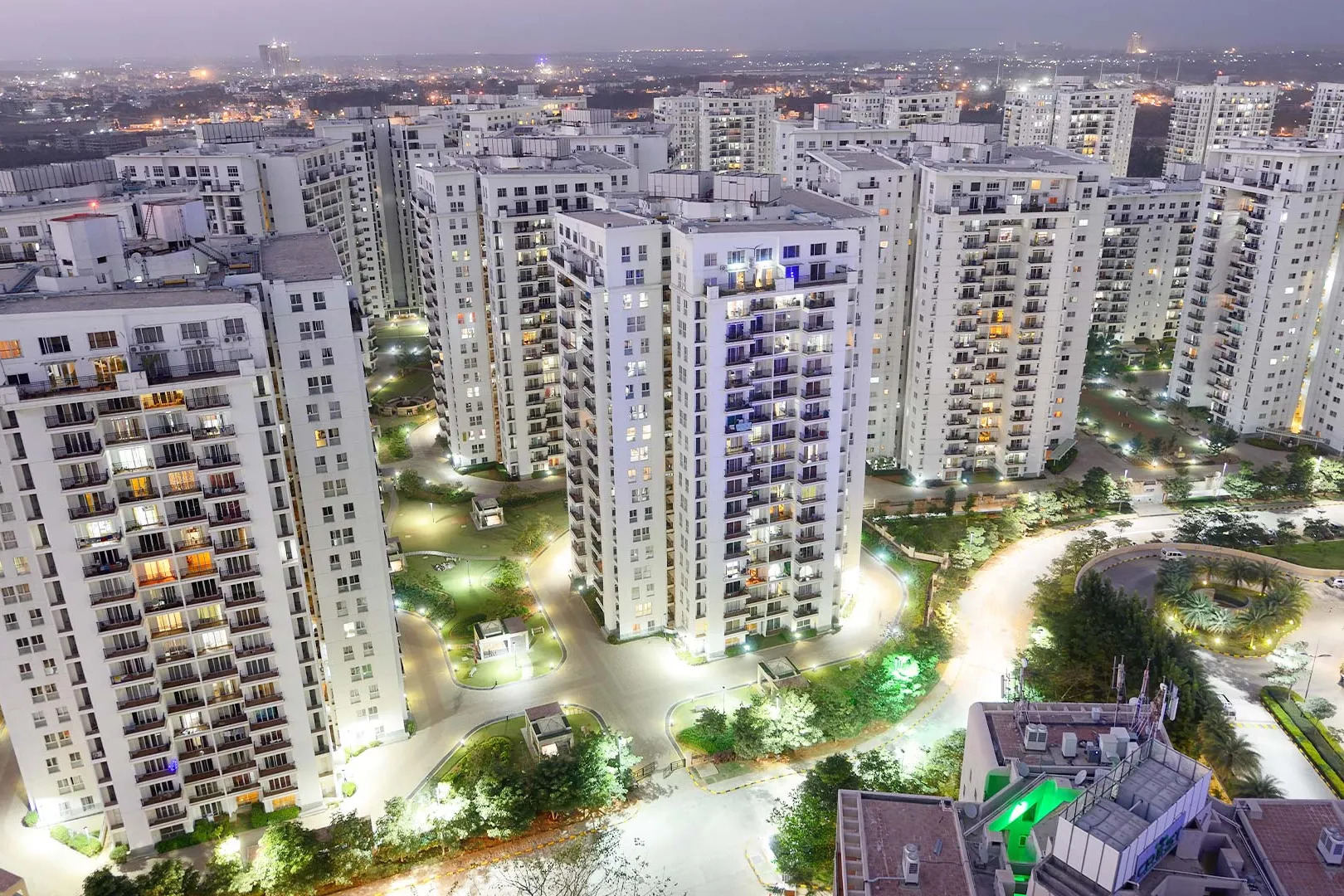 Is Bangalore a Good City to Buy a Flat 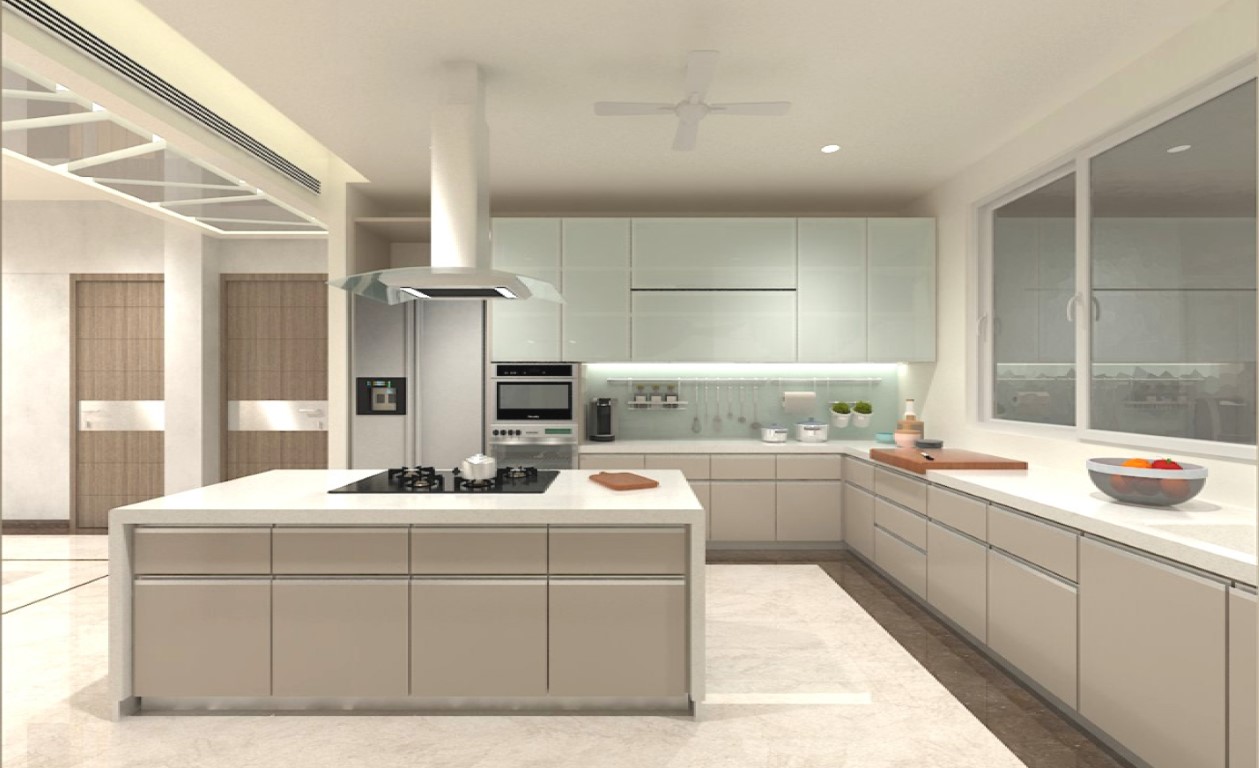 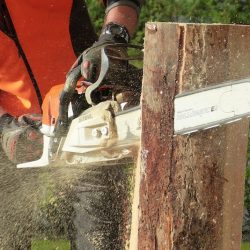 Why You Need a 20 Inch ChainSaw in Your Shed 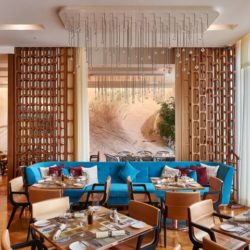 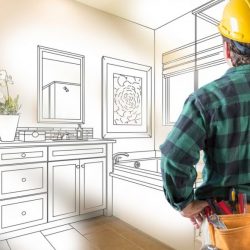 How to Budget a Home Remodel 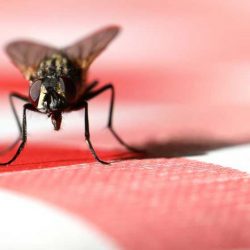 How To Keep Flies Out at Home? 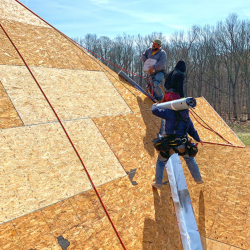