If you aren’t aware of it, sheet piling is a common construction method, where huge sheets (usually steel) are driven into the ground to retain soil and linked together to form a resistant barrier.

These barriers serve a number of uses, such as protecting the foundations of buildings, due to their great strength and relative ease of installation.


For more information about what exactly sheet piling is, and the advantages of using it, check out this post from Civil Engineering Basic.

We’re going to take a quick look at some of the most common uses of sheet piling in the world of construction.

One of the most common uses of sheet piling is in the construction of underground structures like basements and underground car parks, where large quantities of soil need to be held back.

Such structures require a very strong foundation to make sure that the soil doesn’t fall onto the building site and, while sheet piling is often used to temporarily hold the earth back, it can also be used permanently because it’s extremely durable and long-lasting.

Damp can also be a concern with underground structures, but sheet piling is watertight, which is another great benefit.

The water-tightness of sheet piling means that it also gets used for flood protection and erosion walls.

It’s often used to create watertight embankments to support and stabilise the structures, and the natural deposition of soil in the interlocks of the sheets means that they’re completely waterproof, although further sealants can also be used.

Sheet piling is used extensively along the coasts of the UK in flood defences such as cofferdams and harbours which, as we’ve seen in recent years, come under a fair bit of pressure!

It’s a relatively cost-effective method and quick to install, so it can be set up very quickly as a defence, with special vinyl often being used instead of steel so that it doesn’t erode or rust in the salt water.

For a better idea of how sheet piling gets used in marine structures, check out some of the case studies over at Sheet Piling UK.

While a road can easily bend around hills and bumps or drive over them, railway lines have to just power on through.

Whether this means a full tunnel has to be built, or just a trench needs to be formed, sheet piling comes into its own.

The sheet can be used to push large quantities of earth back to allow the line to run through unobstructed, which is vital to prevent any landslides, especially when you have to deal with the large number of vibrations that are caused by passing trains.

This means that sheet piling plays a vital role in preserving the safety of rail workers and passengers alike.

The sheets used in these applications are usually shorter and a vibration free driving method will be used, so as not to disturb the track themselves or any surrounding structures which could cause a landslide in the future. 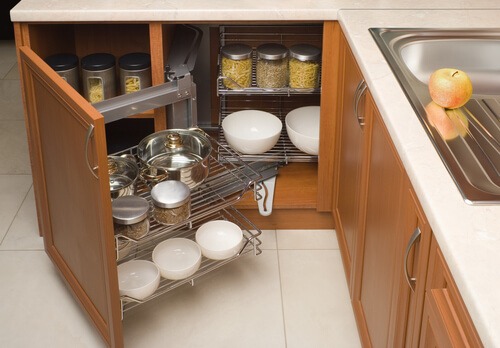 5 Reasons Why Wood Refacing is a smart Cabinet Refacing Options 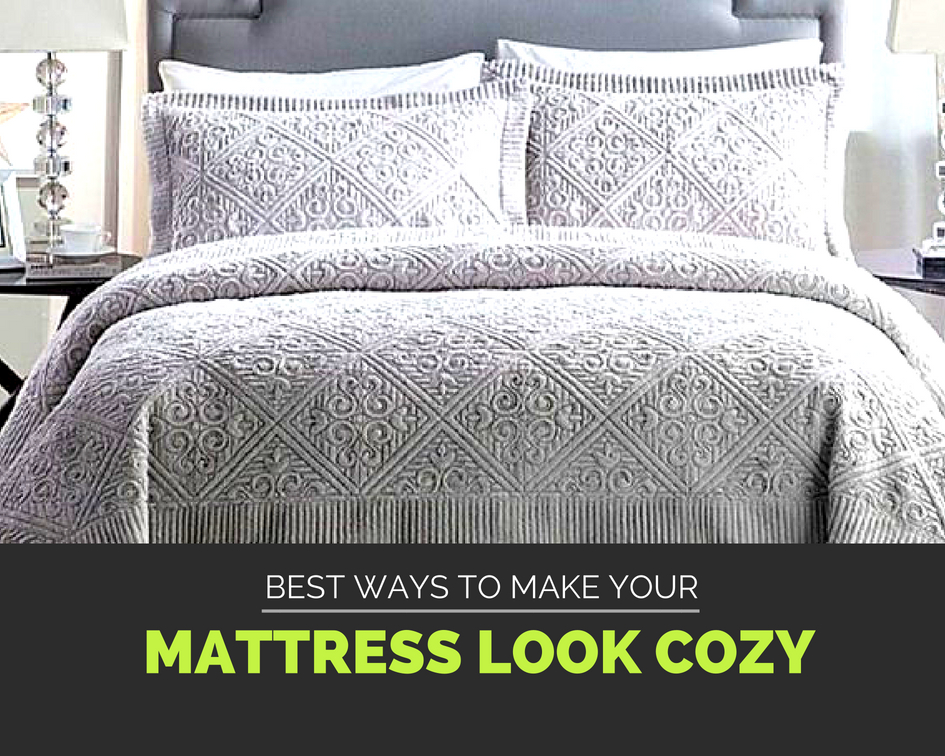 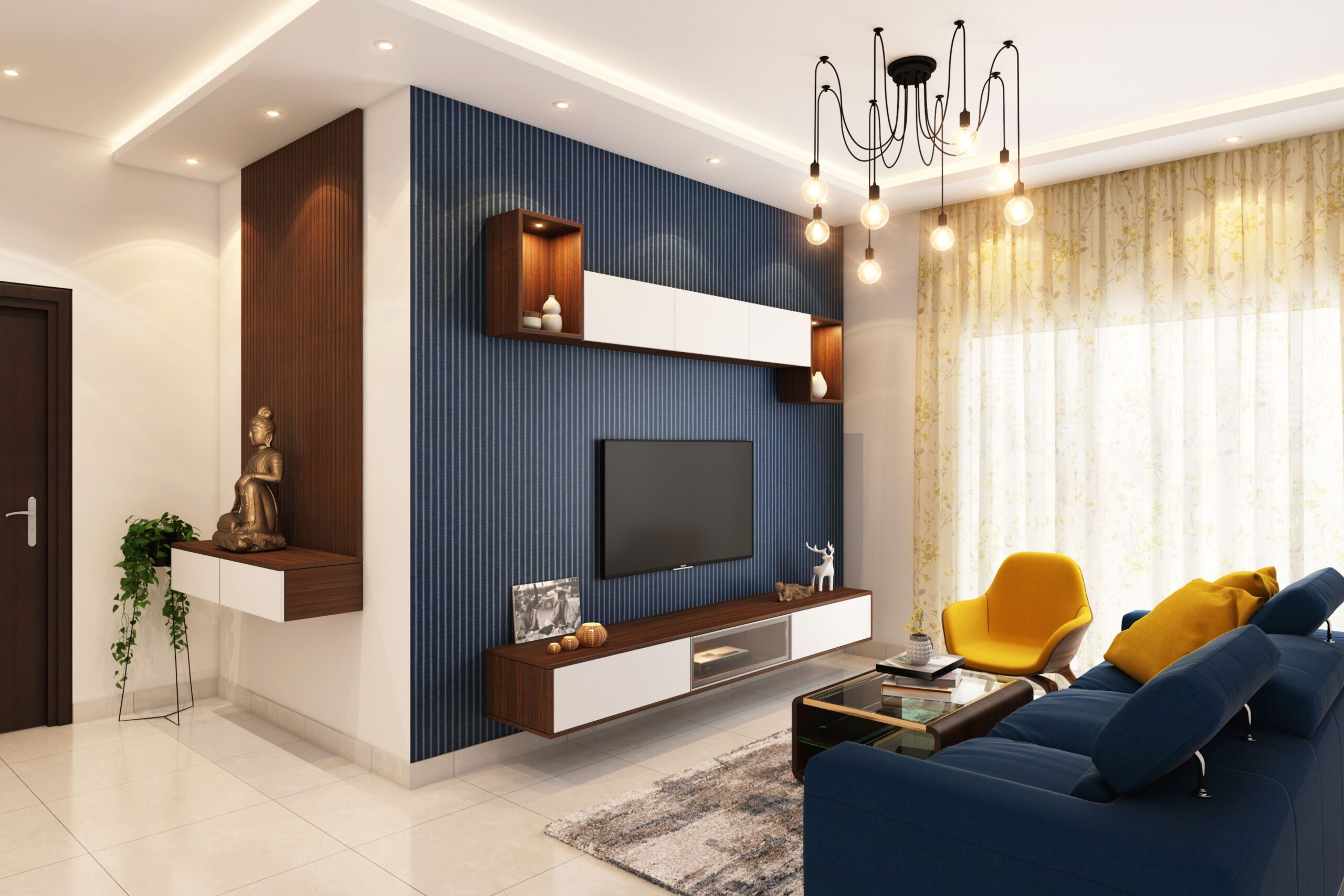 5 Tips To Make Rooms in Your Homes More Accessible 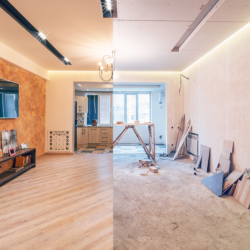 How To Renovate A House On A Small Budget 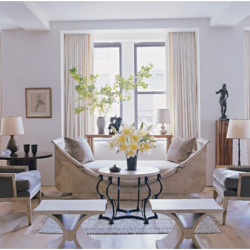 Plexiglass Sheets: A Pathway To Nurture The Shine And Dime Of Interior 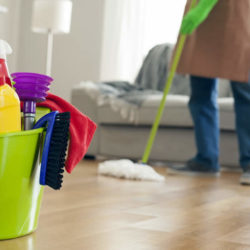 Why Hire A Cleaning Service 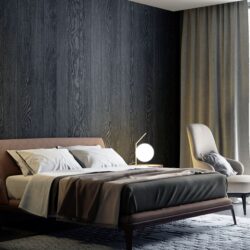 Ways to Transform Your Bedroom into a 5-Star Hotel Room 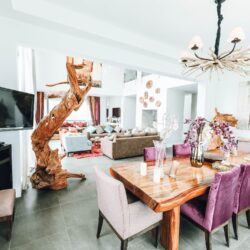 Does the Luxury Speak Out Through the Designs?