The plot, with which the client came to our studio, is located on the outskirts of the city of Poznań. Until recently, it was a post-industrial district, poorly urbanized and with low land value. It would seem that the city had absolutely no concept for this district, leaving its area development to chance. Fortunately, a local spatial development plan has been adopted for these areas. In our opinion, the aforementioned plan is perhaps not the most sophisticated way of planning space, but it allows you to organize accidentally developing buildings. Thanks to such plans, it is possible to give character to post-industrial districts.

We often observe such changes resulting in crowding various functions out e.g. from industrial to office ones. This also has happened in this area. Therefore, our building had the opportunity to begin a process, the consequences of which are quite a rapid transformation of entire districts. Our investor’s plot was on the outskirts of an industrial zone. This space is unusual because it is surrounded by greenery and at the back of the plot there is a wetland with a small water reservoir. Historically, those areas were not very urbanized and the water reservoirs were used for the production of brickyards located there in the 19th century. Thus, despite the fact that the district itself seemed quite neglected, the qualities of space, due to nature, had very high potential.

After getting to know the character of the district, it was necessary to start analyzing the local plan. Only then did we have a great surprise here. The triangular shape of the building is unusual and characteristic. Despite the significant plot area (6800m2), the local (zoning) plan allowed us to build up only 390m2. In addition, the plot area intended for construction was marked out by the local plan as a triangle with a one-pointed corner. At this stage, a lot of concepts were created that assumed the maximization of usable space but also had to answer the question of how to fit into the area visible from so many places and which building perception point is the most important? Carrying out these analyzes, we came to the conclusion that the triangular shape will cause interesting and unpredictable visual disturbances of the object, along with approaching it from different angles (there are viewing spots from which the building seems to have a square base!).

In order to alleviate these unexpected effects, we decided to divide the building into two parts separated by a glazing band. This effect gave the opportunity to create a more subtle body of the building. The upper part is somewhat suspended in space. In the evening, when the band of windows separating the solids shines, the effect gains strength. The ground floor and the first floor are placed on poles, thanks to which two upper floors seem to be detached from the base and cause a dynamic impression of a building body that breaks away from the ground. Due to this, a dynamic form was created directed towards the national road nr 5.

The building, located on a low base, has only 4 floors. Arranging the interior spaces in a functional and profitable way for the investor was a major design challenge. Here, in places of narrowing, we focused on open spaces, in order to give with the clever arrangement the possibility of maximum use of space. In the wider part, regular office spaces have been created. All these offices are well connected to the staircase and elevator. The facade is made of fiber cement boards. The windows of the upper floors have decorative elements that provide protection against direct rays of light. The building is equipped with a lift and a modern air conditioning and ventilation system.

The upper floor has a balcony, from which there will be view on the ponds situated in the greenery and the panorama of Poznan but you will also be able to experience green spaces with small water holes. The building, thanks to the fact that local plans have been adopted for local areas, has become an element that organizes space. Soon, the entire district began to undergo a transformation. Newly built office buildings have caused demand for flats. Residential buildings diversified the district and completed it functionally. A new urban quarter was created, which, thanks to the fact that it is being rebuilt, has had a chance to create a complementary urban whole. The proximity of apartments, offices, warehouses means that communication in this area is not overloaded. 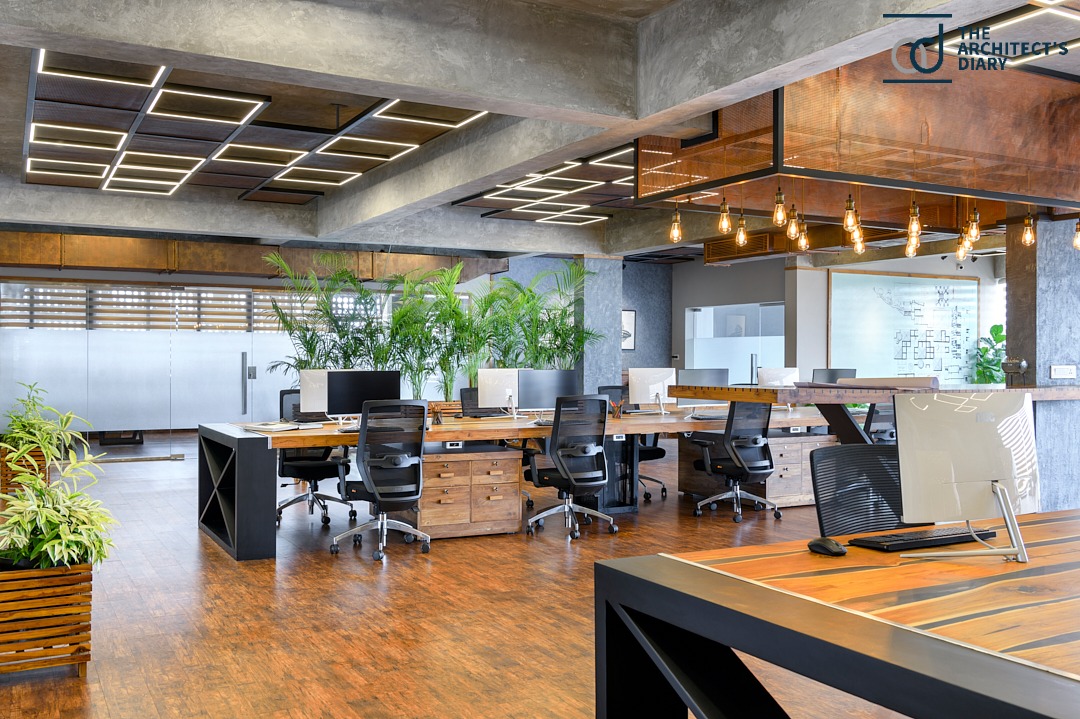 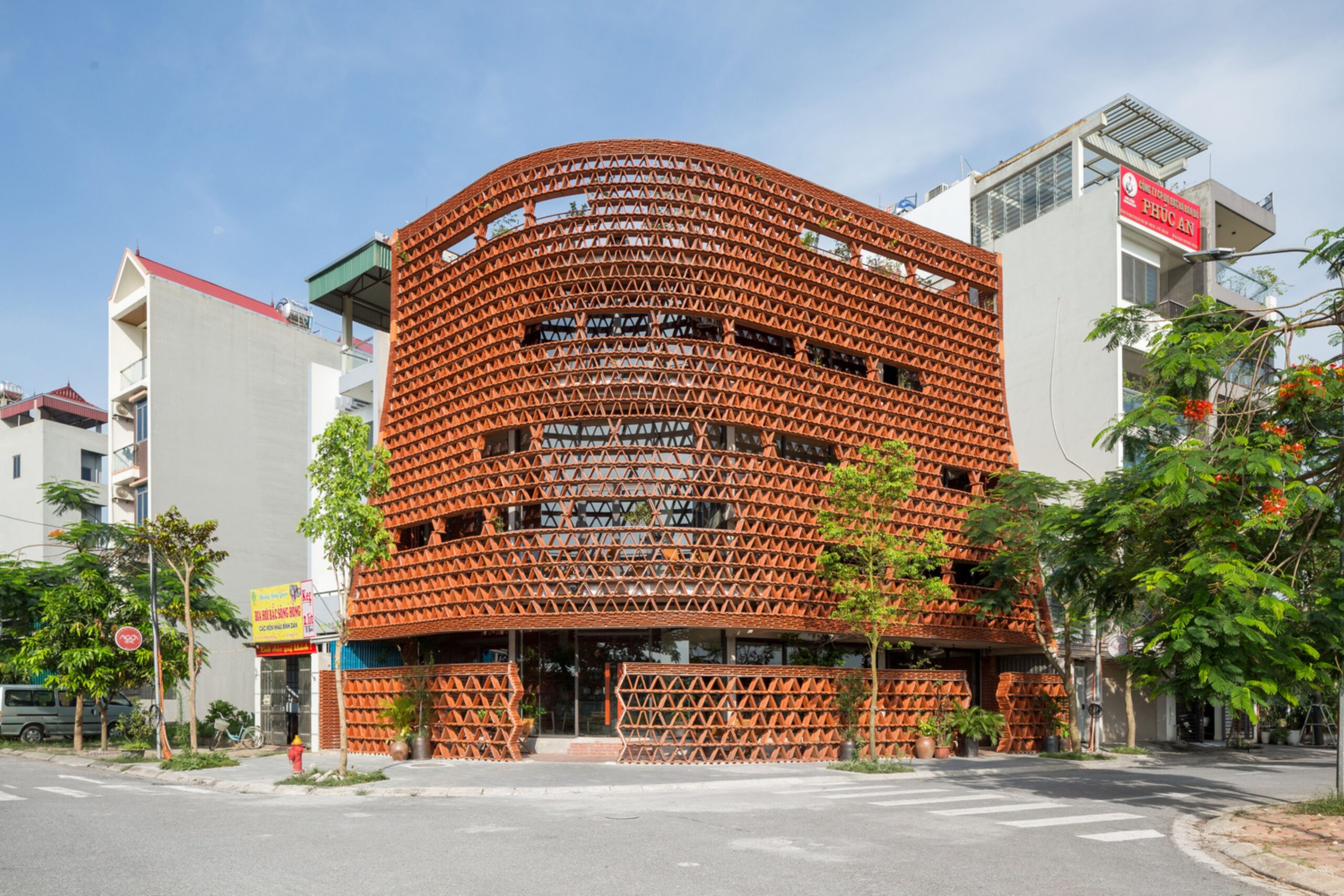 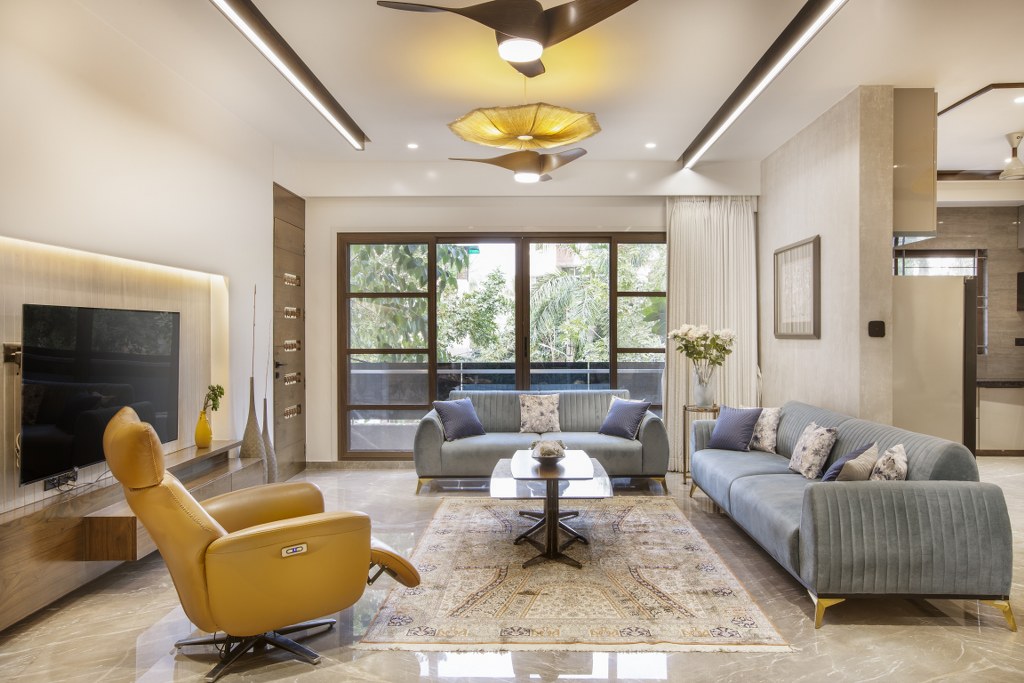 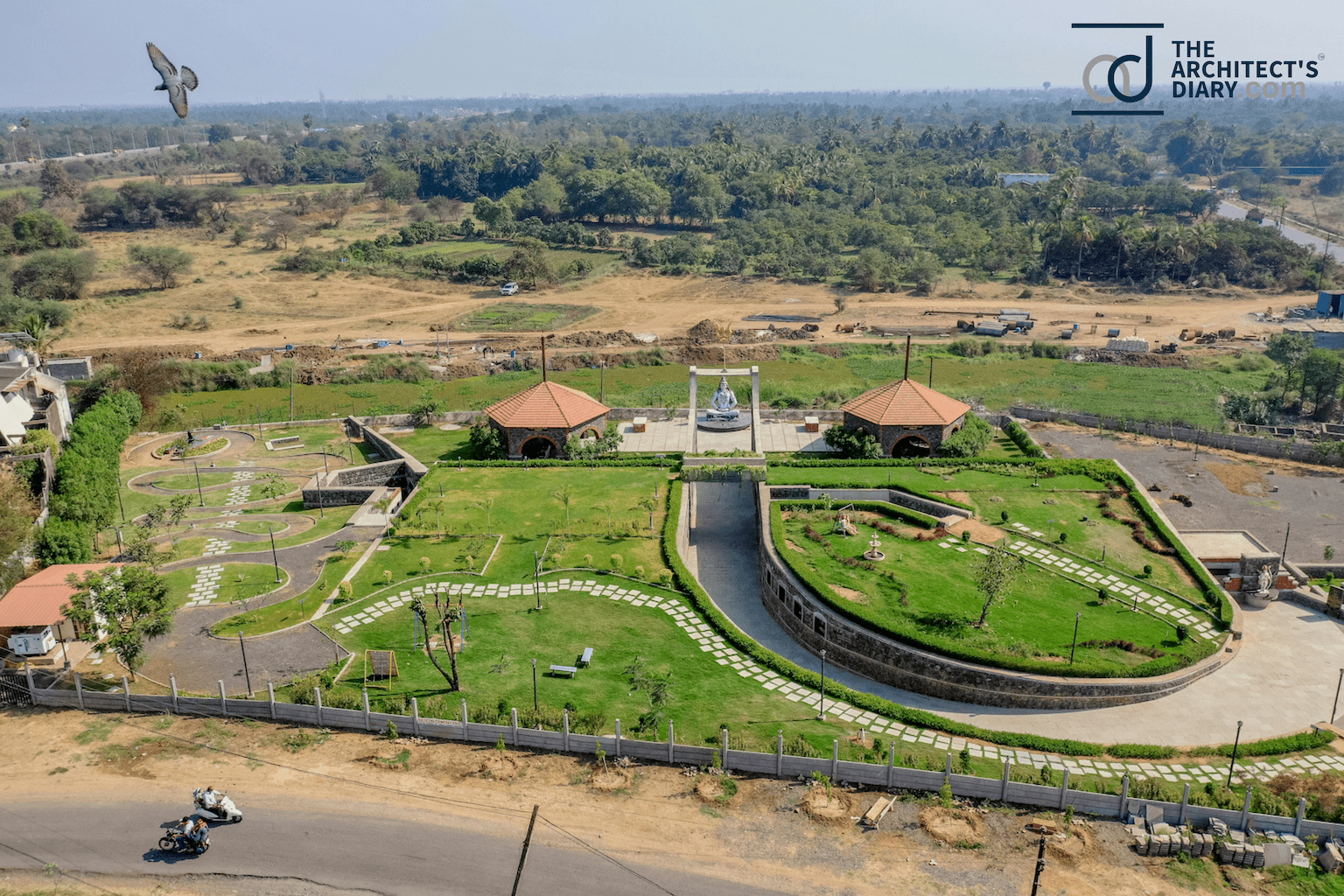 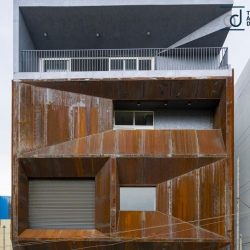 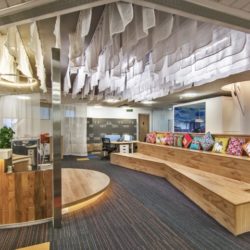 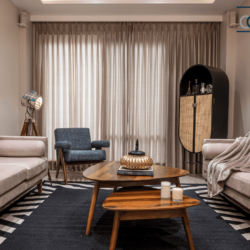 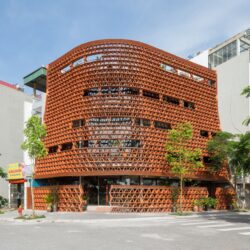 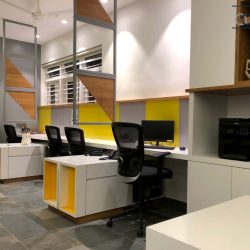