The “Gajanan” residence is a penthouse of 2046 sq. ft. built-up area. The client who is a businessman approached us with the requirement to make space a modish and elegant one that denotes their culture and wanted overall turnkey solutions to their house. The material palette is kept subtle by the interior designers keeping in mind to create a space that actually is pleasurable for them.

Delicately merging the sense of nature as well as geometric patterns, the interior decorators have created a safety grill that is a combination of both of them to give a shape of leaves with geometric designs in it. However the main door is also made with the geometric patterns keeping in mind to have an overall similar effect.

As we enter the living room, it gives a feeling of serenity. Where it is common for the world to have only a couch in the living area, to make it uncommon, the interior designers have utilized a crystal swing also, that adds beauty to space. Whereas to tuck away the snags of the rooms that were in the form of columns, the wall for the T.V. was cladded with Italian marble as well as the shutters for the unit were designed with the similar geometric pattern as taken for the safety grill to continue the rhythm of design.

According to the requirements of the client, being from a Maharashtrian background, it was obvious for them to have a spiritual corner so that they may have space for their god on their specific festivals. This wish of them was also fulfilled by the interior decorators keeping in mind that that area also acts as a center of attraction apart from the festive days too. The major drawback was a column between the living area and the terrace which was adorned by extending the room and bringing the column inside the room beside the couch. For the nested tables in the room copper sheets were used on which hand denting was done recommended by the interior designers.

Meandering through the living area, we halt by the terrace whereas the flooring, artificial grass was used to give an exuberant environment.  The client had a desire to keep their swing passed on to them by their ancestors so the interior designers just overhauled the same thing to balance the theme of the space.

The dining area is a simple space where again the pitfall was the window that broke the beauty of the area being off-center. So that too was magically blotting out by suspending a board of concrete and wood by the interior decorators that added beauty to the room as well as was functional to conceal the window being off-center. The kitchen is minimally treated with back painted glass on the wall instead of the common way of having tiles, whereas the room is small so to give an illusion of a big area, only two colors are used by the interior designers so that the room seems larger than it is.

The master bedroom follows the muted aesthetic of the rest of the room. The bed is specially designed by flushing the Korean sheets into the surface of the bed whereas the backrest of the bed is designed in such a way that the frame of the backrest is at a 35-degree angle with dual texture in the same color. Beautiful lamps made of the mother of pearl were attached beside the bed to create a different ambience of the room as suggested by the interior decorators.

A few elements that overall completed the beauty of the room were the paisley wooden blocks that were customized and set into the frames. The wardrobe was designed with a multipurpose feature by the interior decorators to provide both the storage as well as a screened mirror and dressing. Seating is also given besides the wardrobe with storage for footwear. Here wooden flooring is used to give warmth to space.

The teenager’s room is made in a quite whimsical manner by converting two different rooms into one in a very smart way. The bedroom is kept very spacious with separate assigned areas for entertainment, study, and sleep. A new design was specifically designed by Mr. Pranay by suspending an iron baton from the ceiling in such a way that it gives a pattern to the wall as well as the backrest gets support in a distinctive manner. The area is provided with non- woven flooring that adds geniality to the room. On one side of the room, a wooden platform is created on which half of the bed rests while the other part seems as it is buoyant as designed by the interior designers.

To continue the feeling of buoyancy, near one edge of the bed a cable is suspended with furnishing to give an illusion that the bed is actually floating. Moreover, a column that was visible in the center of the whole room was smartly utilized by attaching a T.V. on one side while the other side of the column was embedded with an open bookshelf. The huge size of the dresser manages all the storage which includes an open niche for daily accessories to be kept. To make a plain wall as a center of attraction of the room it was beautifully covered with a jaali design as well as motifs designed by the interior designers that stipulated the hobbies of the teenager.

Nowadays we as interior decorators attempt to create an extra room that serves multipurpose functions. So we designed one of the rooms that would serve the purpose to pray god as well as to accommodate the guests there. The temple was to be located according to the Vastu Shastra, so as stated “Ishaan” was a direction where it is suited to have. The temple was created in an L-shape wall where two stanchions arose on different walls. It was embellished with antique finishes as well as stencil works as suggested by the interior decorators to give a feeling of tranquility. A sofa cum bed was also designed that would act as seating when not in use as a bed.

With thorough cooperation and liberty of the client to design, we were able to provide a design that satisfied him with all-inclusive turnkey solutions. 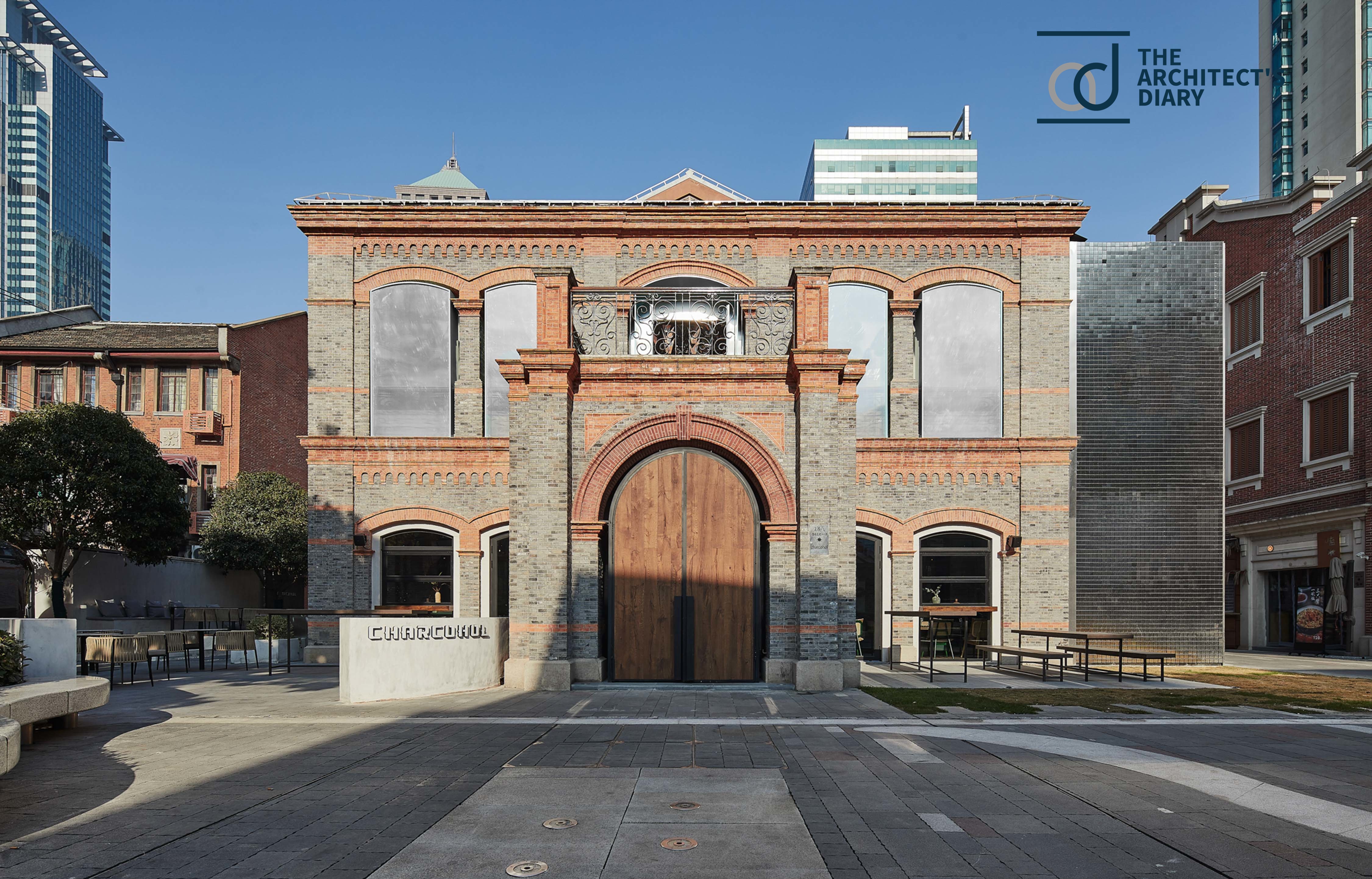 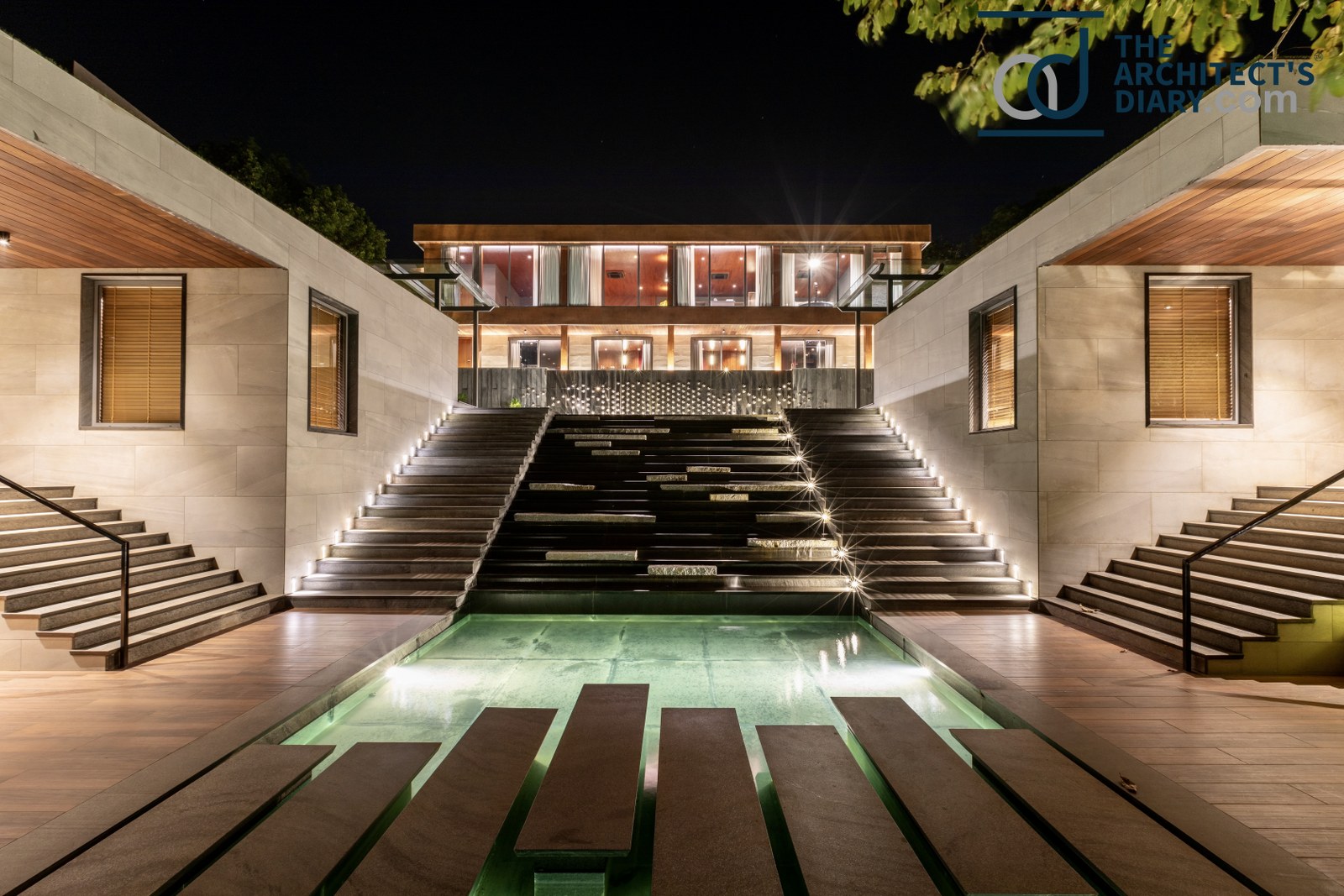 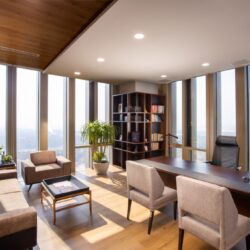 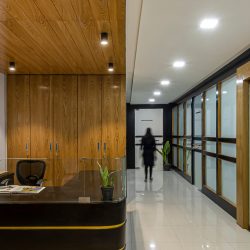 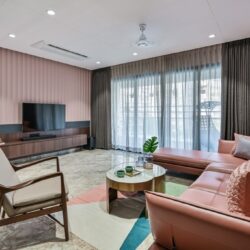 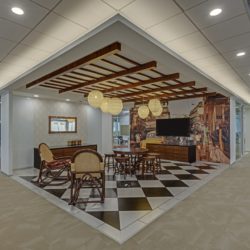 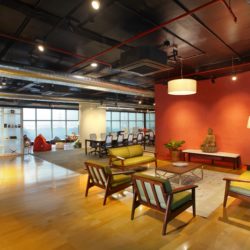 Workspace Interiors: Recreating a ‘home away from home’