The Contemporary Architecture Mountain House is situated in the quaint little town of Wadiwarhe, a few minutes away from the city of Nashik. It is cradled in the lap of nature surrounded with mountains on all sides. An in-depth study of the context by the Architect culminated into having a strong emotional connect with the mountains. The bold surfaces and rhythmic lines influenced the form of the structure; which is designed as the shadow of the mountain, translating the mountain’s qualities into built form.

The plot is set on an east-west axis, which makes way for an uninterrupted wind flow from south-west to north-east throughout the house, thus creating a virtual diagonal. The south west corner of the house also forms the first view point of the house. It is this axis which segregates the public and private areas of the house, it also subtly dictates the internal movement by pulling the user closer to the mountains.


The entire material palette consists of natural materials sourced locally and crafted on site. It gives a sense of having emerged from the land itself because of the deep ochre pigmented grit plaster used as an exterior finish for the entire house and the raw interiors derive their inspiration from the rugged mountain caves. The coarse texture also acts as a reliable weather resistant technique during extreme winters, summers and on windy days.

The planning of the house adheres to the Indian traditional concepts of architecture and Vastu Shastra. The entrance court inside the house is flanked by a staircase which leads to the upper floor. The double-height central space of the house, the Brahmasthal, is washed with ambient sunlight coming from the linear skylight overhead, thus establishing a connection between the land and sky. This light hits the gravel finished internal wall orchestrating a fascinating shadow play throughout the day, which gives a dynamic vibe to the whole living room experience and a beautiful backdrop to look out for always. 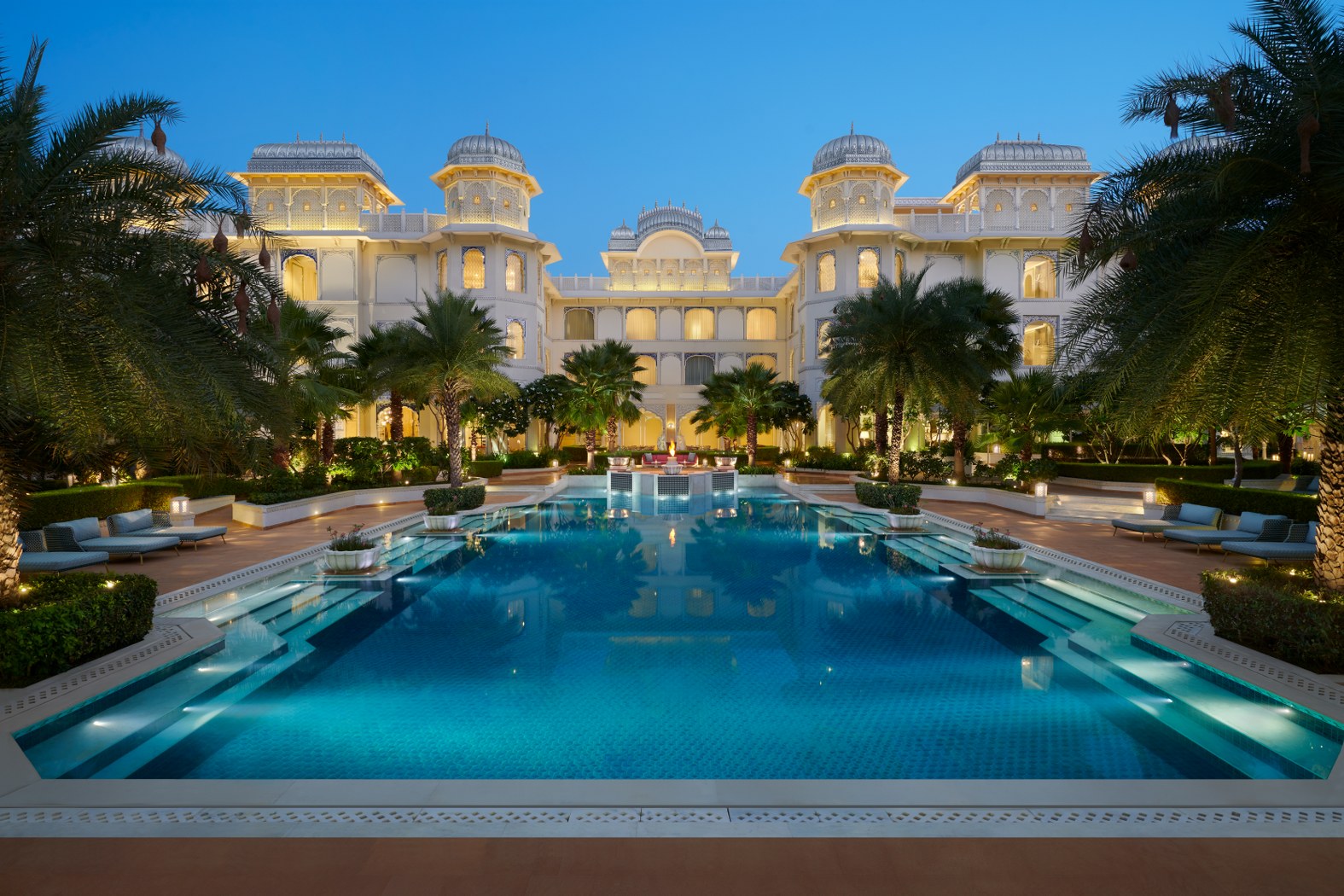 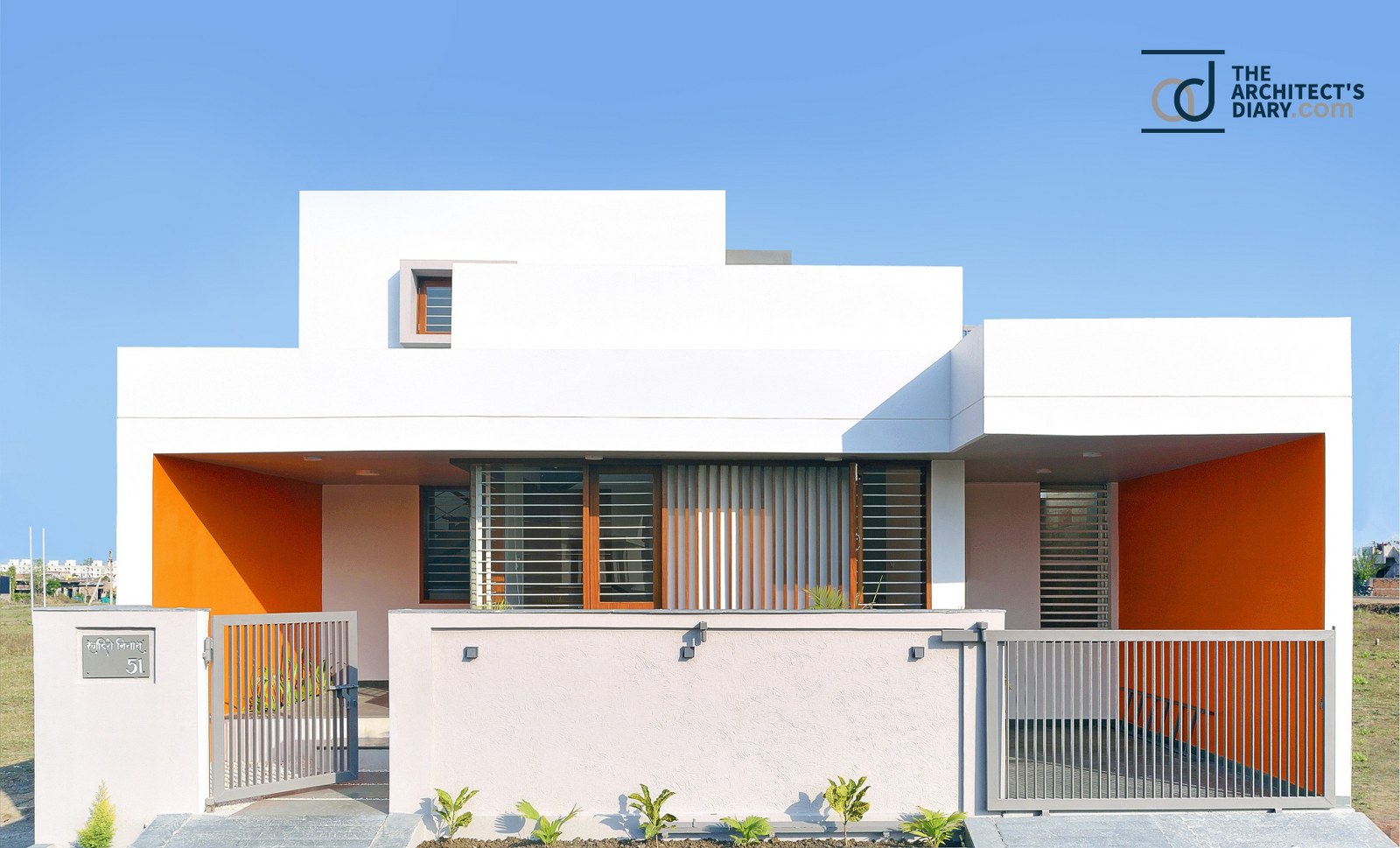 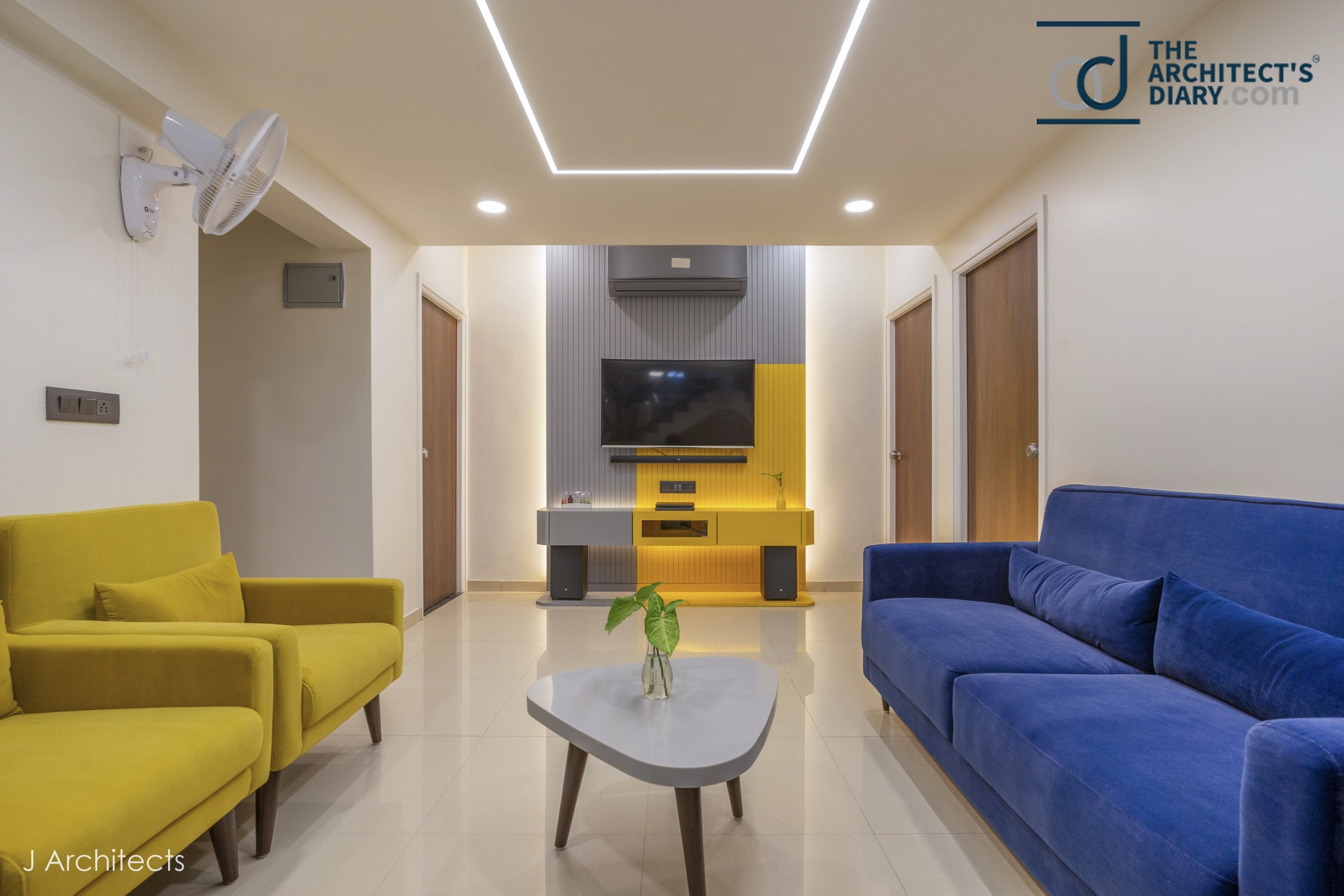 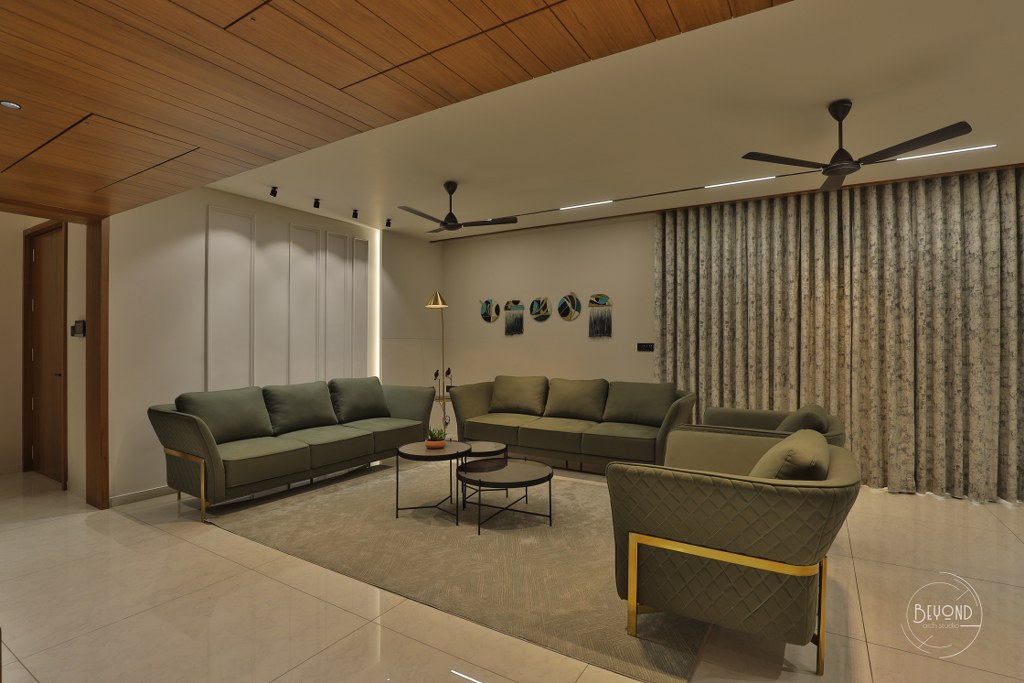 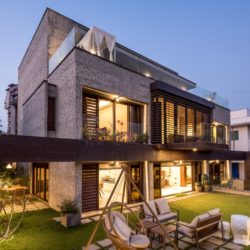 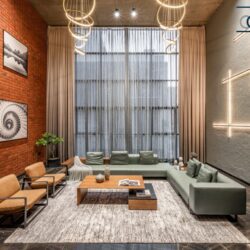 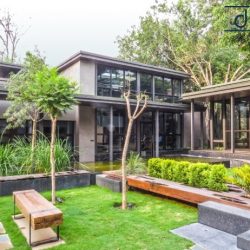 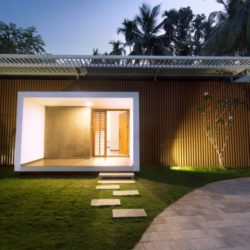