Last but not least, it’s time to get the personal representative’s signature on a purchase agreement, which they will likely need to submit to the court for their approval.

According to Christopher Ellyn Homes – Indianapolis home buyer in this case, you have to factor in the cost of the funds that you are borrowing to buy it and any interest or monthly payments you might have to pay on that property in the meantime until it’s either sold or you have a tenant in there. Factor in the down payment that you would need to make if you’re using a traditional loan.


Put that in the contract, or tell them to allow up to 30 days but you’ll try to close in 10–15 days. Your offer is more likely to be accepted because the faster you can close when someone is truly motivated, the better. It’s a big deal to them.

Now, if you want to wholesale and be a bird dog for some other investor, making money on the difference between what they pay and what the estate receives, you can still use the purchase agreement.

Just make a few changes to it before the personal representative signs it. You’ll have fewer contingencies because there’s less risk for you in this case.

You’ll be dealing with a serious investor. Just as a rule of thumb, keep your earnest money deposit low. I keep it at ten dollars. This is the money that you forfeit and walk away from if the deal doesn’t close. That might not sound like a lot, but in almost all cases, that has been what I have given to motivated sellers and it hasn’t been a big deal.

I just position it as a contractual requirement saying I’m required to have some sort of deposit according to this contract. So, we’ll factor that in here and move on to the next paragraph. Usually, with a real estate agent, you will have to pay $500 to $1,000 earnest money.

Personally, I would not give more than $500, and even then have the title company hold on to it if you absolutely have to pay it. You can also put a contingency into this purchase agreement that says this offer is dependent on the buyer securing financing.

Then, in the worst case scenario, you don’t close. You don’t get the financing. You don’t get an investor who has the financing, and you have egg on your face with the seller. You have to let them know you couldn’t do it after all. You’re very sorry to have wasted their time.

Can they enforce the contract and force you to buy the property? Yes, but this takes six months or more to go to court and tends to cost tens of thousands of dollars. So, it’s likely that they’re not going to do it. Still, in order to be ethical, you don’t want to waste their time and you want to keep your promises as often as you can.

There are other contingencies you might put in the purchase contract. “This offer is contingent upon property inspection by a third party.” Just let the seller know it looks fine to you, but if a more qualified inspector or contractor finds something that blows away your estimate and shows you that you’re way off, that’s going to be your out.

You can also have the contract dependent on an appraisal which can help you if you’re getting your own financing. You may find out it’s not worth what you thought it was.

You’re not going to be forced to buy a house that you will not make as much money from. By the way, you can add any of these contingencies by simply handwriting them on a standard or basic real estate contract, even the same one commonly used by realtors in your state. “Buyer shall receive a key to the house prior to closing for third party visits and inspections.”

This is really helpful if the representative is someplace far away or even in a different state. If you get access to the key, you can put it in a lockbox or at least under the door mat, and then for any contractors that you want to get an estimate from or any one that you’d consider wholesaling the deal, let them know where the key is and they can go at their own convenience and walk around and you don’t even have to waste your time being there. So, the easiest way to get all this done is to meet the personal representative at the house to do the walk-through and have a copy of the contract with you.

Then, make the offer to them after you’ve factored in your ballpark of repair costs and get it signed then and there. Shake hands. Let them know you’ll keep in touch with them between now and the time of closing. If it turns out that more repairs are needed, then you can let them know either it’s not going to work out as you planned or you need them to accept less in exchange for what you’ve found.

The same goes if you are shopping this deal around to other investor buyers. Let’s say that none of them want to buy it for the price that you’ve negotiated. Let the seller know and go back to the personal representative. Make a lower offer. They might get angry, but let them know this is what it’s going to take for the deal to work. 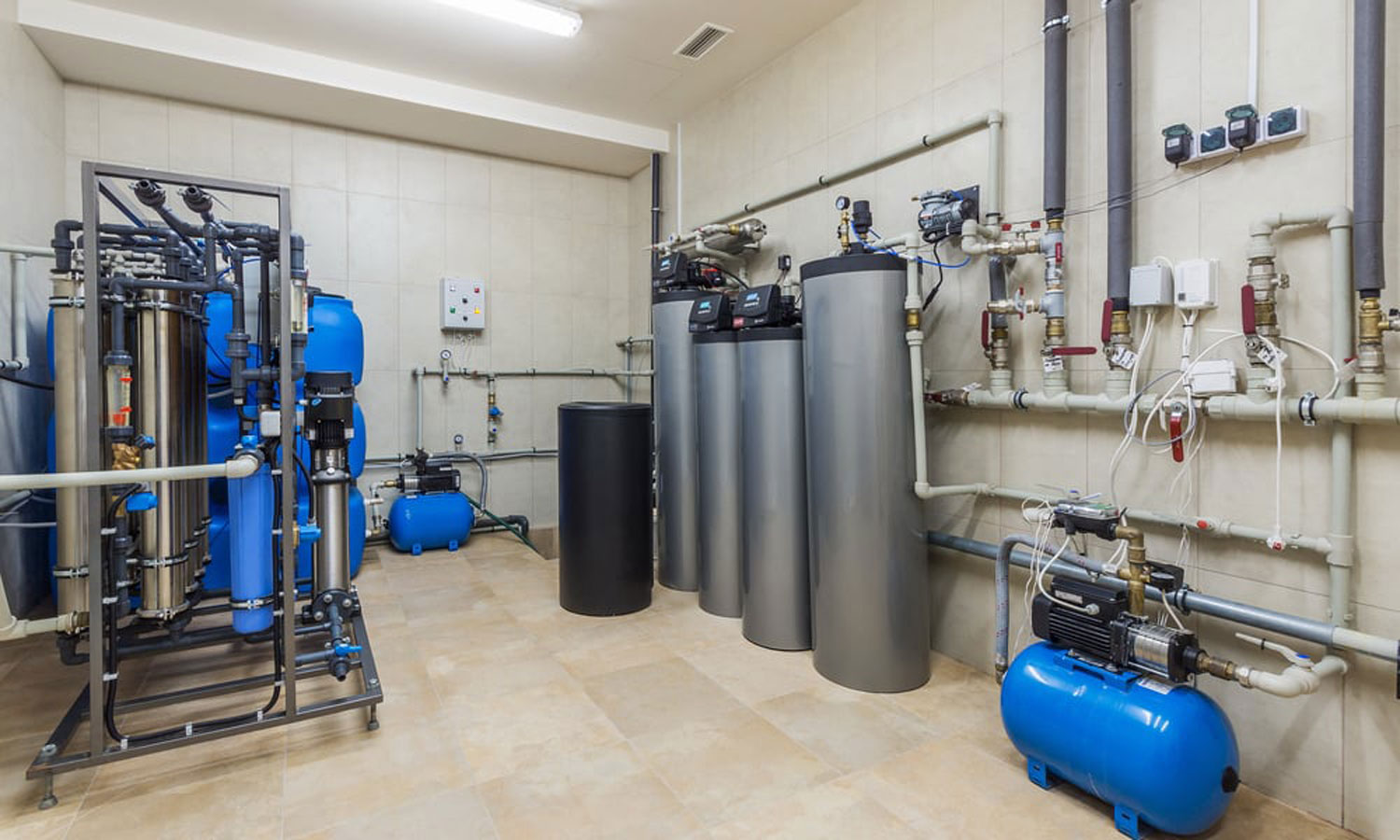 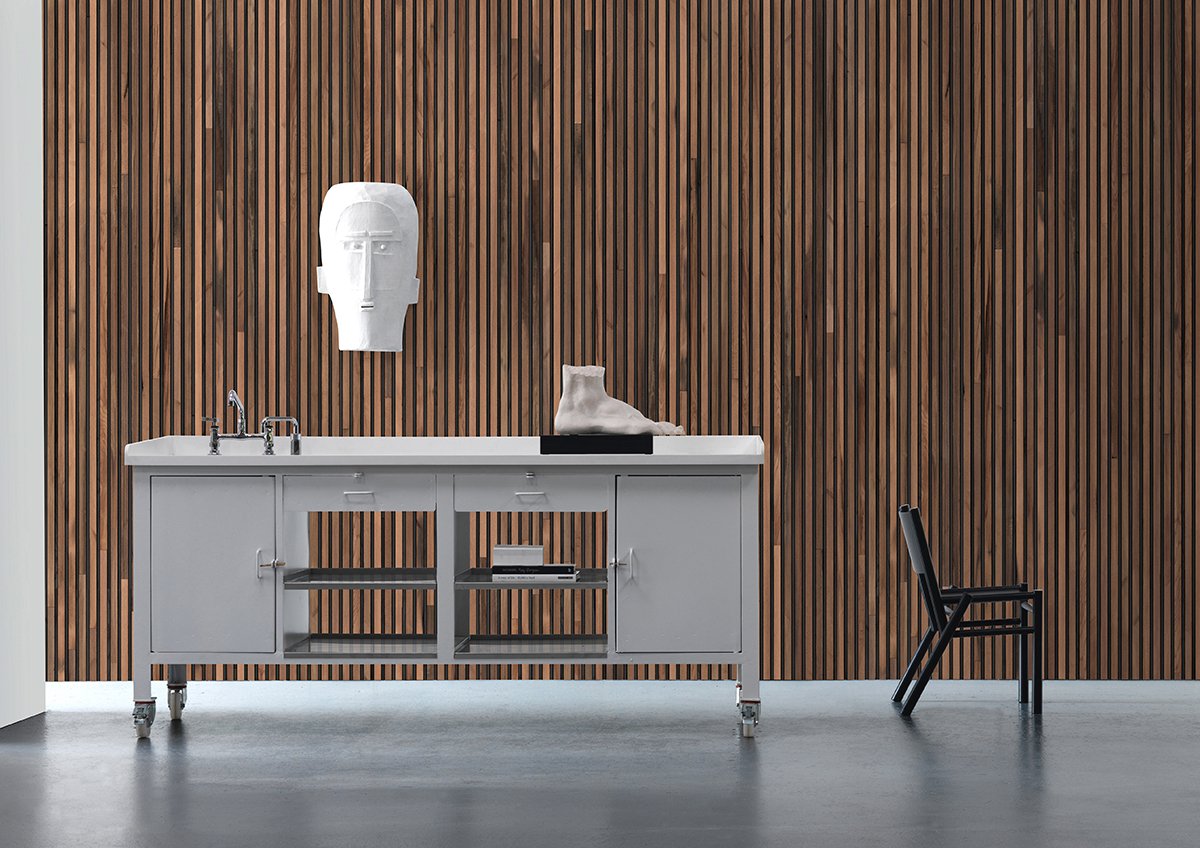 Top 5 Most Popular Flooring Options For A New Home 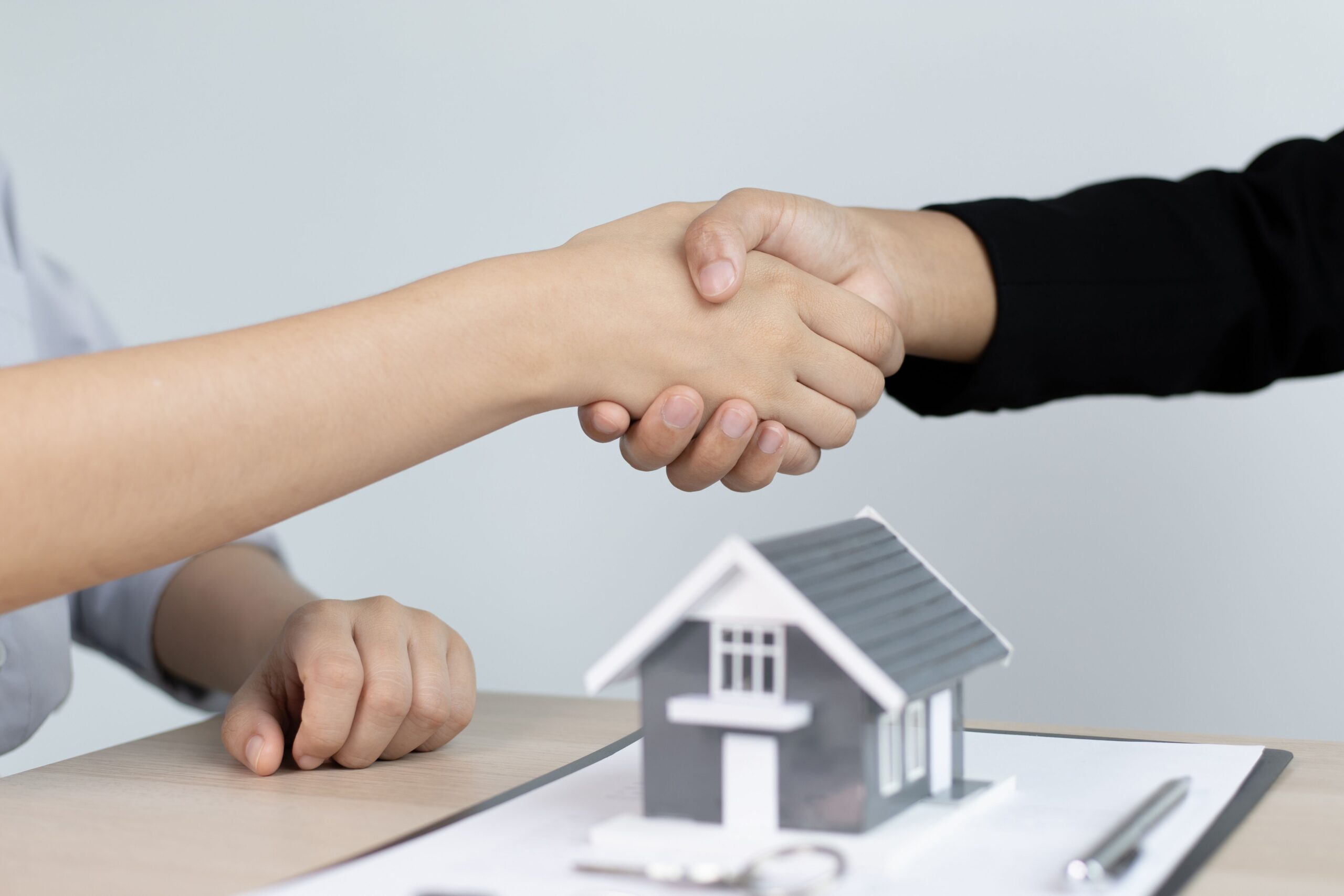 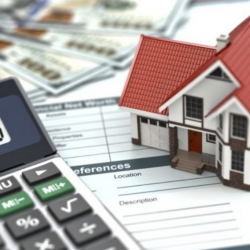 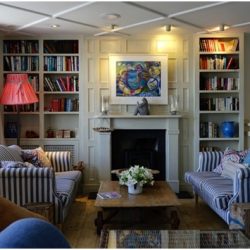 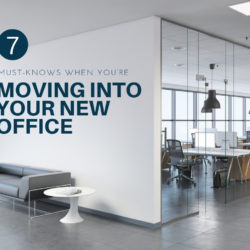 7 Must-Knows When You’re Moving into Your New Office 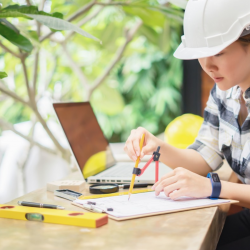 Why It Pays To Be A Licensed Building Contractor 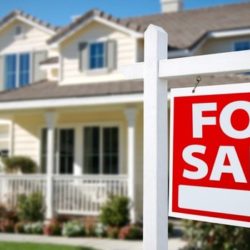 7 Tips Before Buying Your Dream Home