Your toilet is an important part of your home. It’s also part of your home that is often overlooked until there is an issue. Unfortunately, most homeowners don’t know what to do when something goes wrong. This is especially true when dealing with a gurgling toilet.

The sound is quite amusing and it doesn’t appear to be affecting the performance of your toilet. However, this doesn’t mean you should ignore the issue. In most cases, it’s a small issue that can be easily resolved. However, in some cases, it’s a sign of a more serious issue.

If you have any concerns about your gurgling toilet it’s worth having the number of a reputable Sydney emergency plumbing firm handy.

If negative air pressure is starting to build up within your drainage system then there will be an airlock in the pipes. This creates reverse suction, effectively pushing waste toward the house instead of away from it.

The gurgling sound is the air balancing as you flush your toilet. However, if the negative air pressure increases the reverse suction can become too powerful. It won’t just fill your bowl with waste, it can cause it to overflow into your home. Wastewater is unsanitary and unsightly.

The key is to understand that negative pressure is caused by blockages in the pipes. These occur in the waste pipe o the ventilation pipe.

The simplest approach to resolve the issue is to use a plunger in your toilet. It’s important that you use a toilet plunger as this fits over the whole of the opening. You need to create a seal. As you push and pull the plunger, without breaking the seal, you’ll create a vacuum in the pipes which can break up any clog.

It’s worth checking with your neighbors to see if they have a similar issue as this can mean the problem is in the mains drains.

The drain snake is a metal wire that is flexible enough to bend around the corners of your pipework. But, at the same time, it’s strong enough to break up any clogs. This eliminates the clog, the negative air pressure, and allows your toilet to work properly again.

All drain systems have a vent pipe that should finish above your roofline. This allows the dangerous methane gases to escape harmlessly. Of course, if the vent pipe has become blocked the air pressure will change in your system causing issues such as gurgling.

Blockages in vent pipes are often nests or similar. You’ll need to head to the roof and look inside your vent pipe to spot the blockage and remove it.  If the blockage is near the top a wire coat hanger can be used to pull it out. When the blockage is lower down use a hosepipe to break it up and push it down into the sewer system.

If the above techniques don’t have any effect on your gurgling toilet then you need to call a professional and get some assistance. Do it sooner rather than later, you don’t want the issue to get worse! 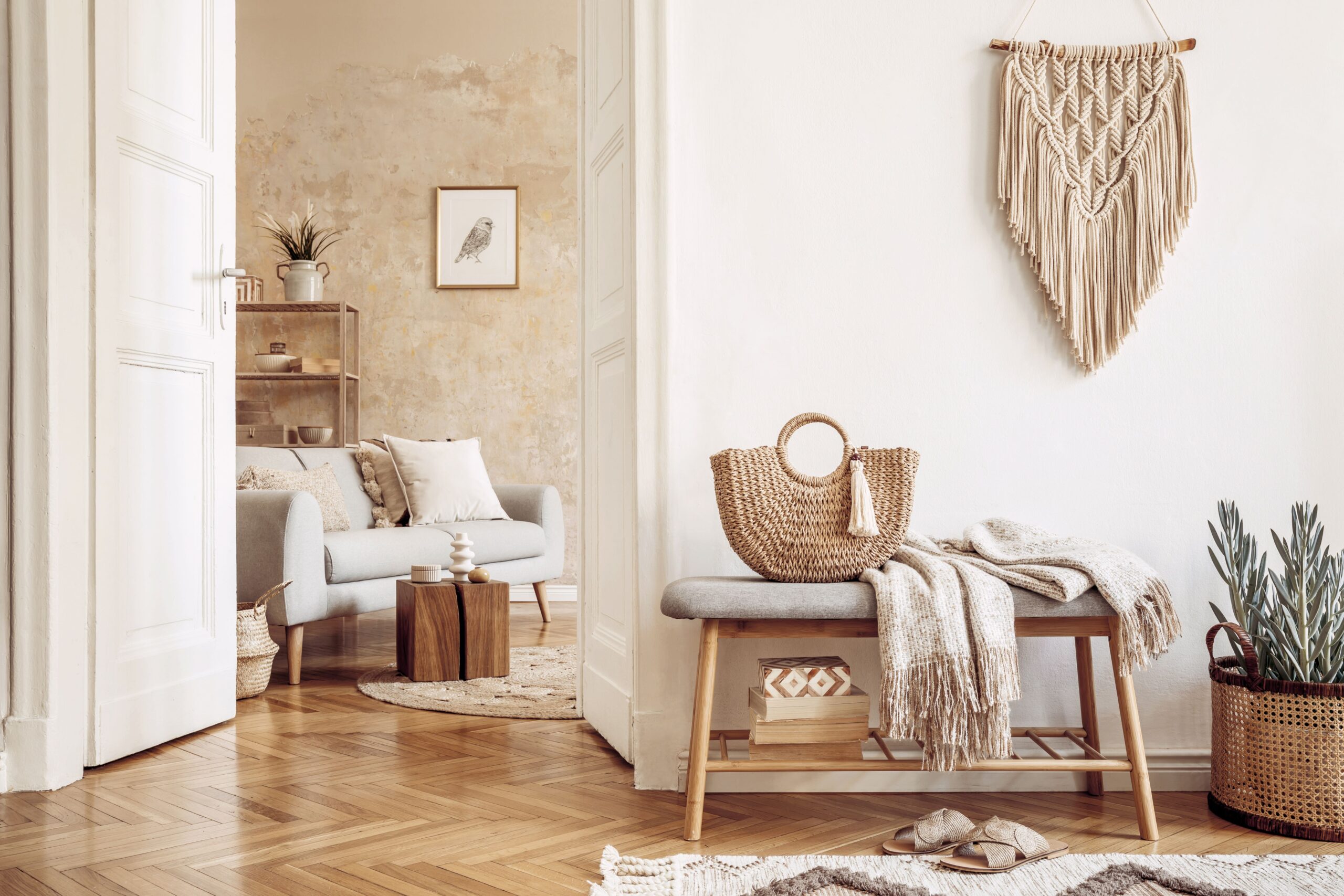 Home Décor Trends from the Past That Are Making a Comeback 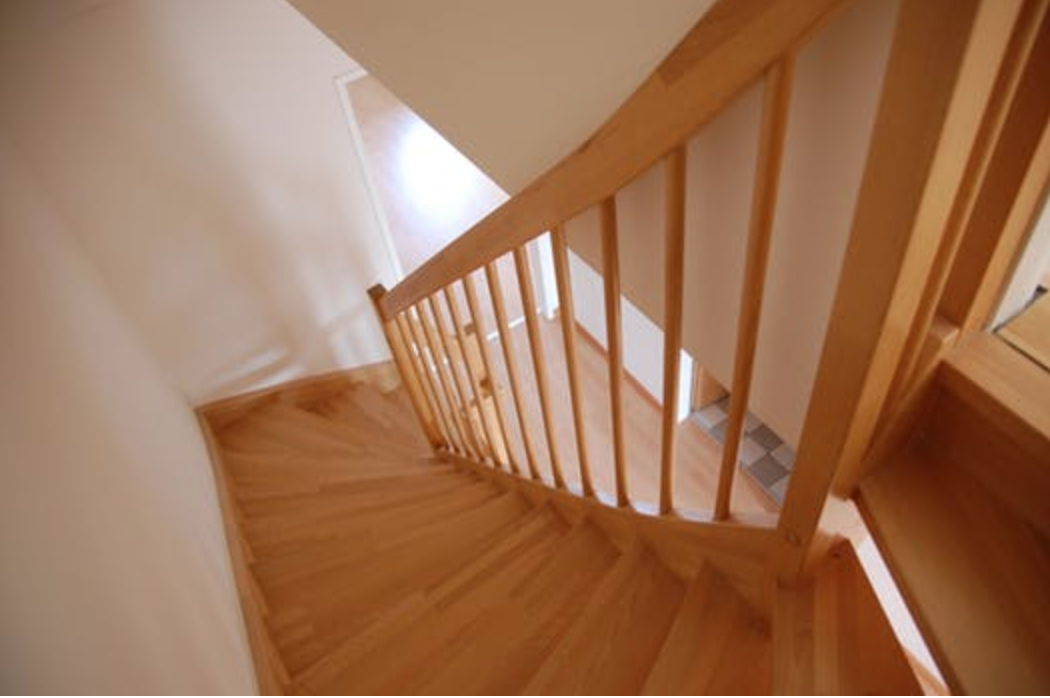 Benefits of Using tile Paint for Home and Office Renovations 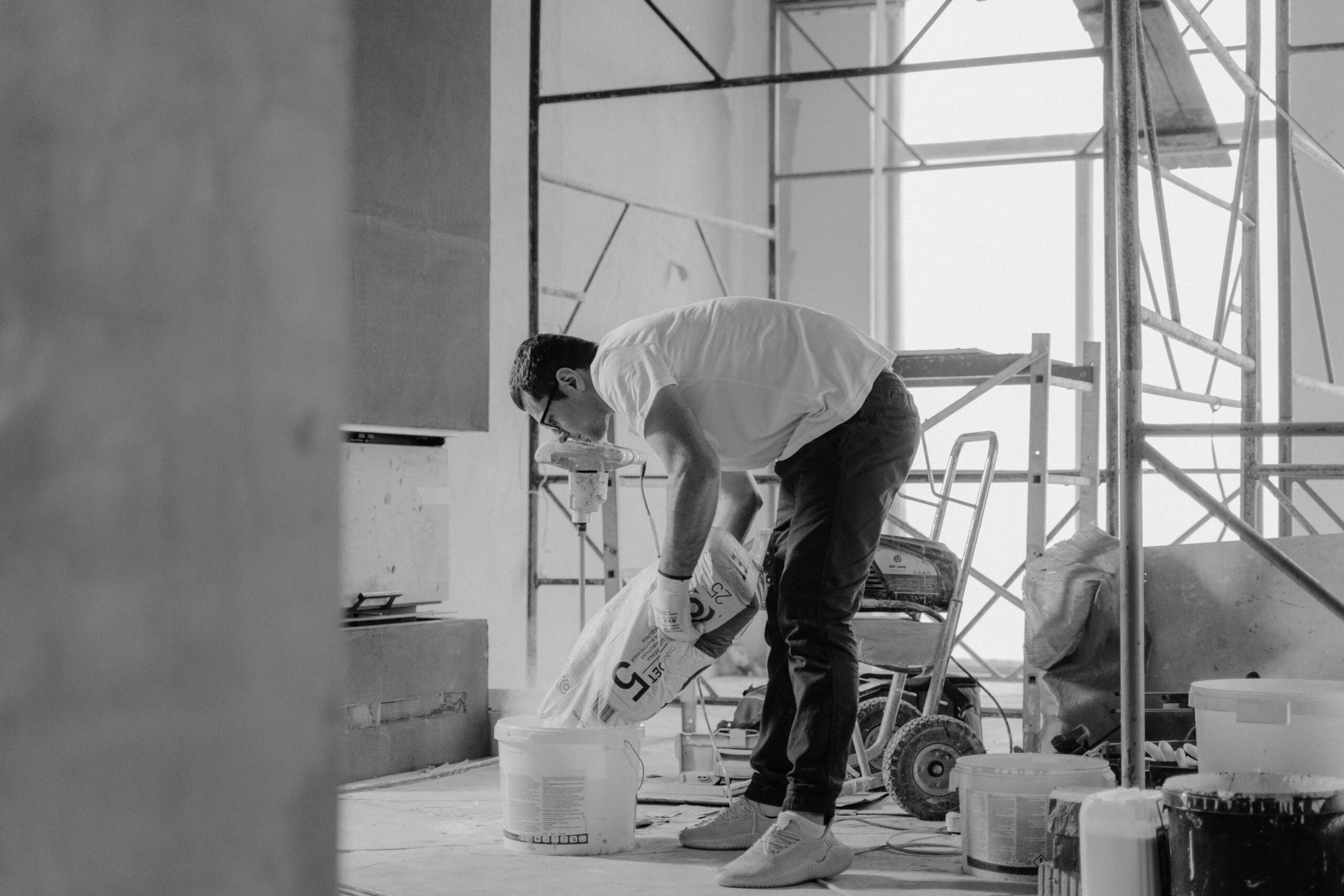 How to Renovate Your Home on a Budget 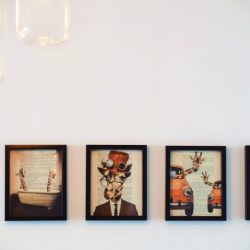 The Best Ways to Use Wall Space 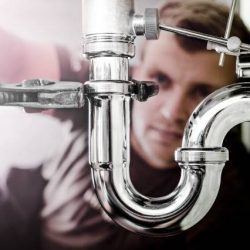 Five services you can take from plumbing company 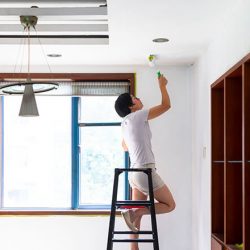 Finding the best is not an issue anymore 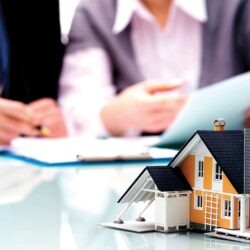 Getting A Loan for a House – What to Consider? 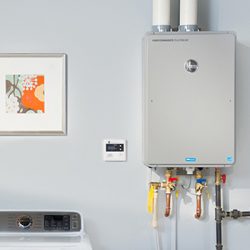