The glass shower screen is one of the most aesthetic instalments in any modern bathroom, but it’s not just a case of pure aesthetics either. There are also some serious advantages that make the preference for shower screens a perfectly logical decision as well. Read on as we discuss how it is that the glass can separate the shower from the rest of the washroom, a fine combination of both beauty and functionality.

When Time is of the Essence

There was a time a few decades ago when we did not mind spending a chunk of our extra time cleaning the house. Maybenobody really liked it even back then, but at least some of them had the time to do so anyway!

Today, however, no one has time for extra house cleaning, and it is truly a chore that takes away from the day, which already feels too short for most of us. The shower screen is both easier and faster to clean than shower curtains because all you need to do is wipe it off with a piece of wet cloth every now and then. Cleaning shower curtains, on the other hand, is a lot more time-consuming, and even if you throw it in the washing machine, tough stains may not come off. Handwashing the curtains and scrubbing them to get the spots off may not be a nice way to spend your scarce spare time.

Shower Screens Can be Custom Made to Fit Your Exact requirements

If you’re looking for a custom screen, then you can get these Glazewell shower screens which cater to just about everyone’s taste. These are reinforced, safe glass sheets which can be customised in any way that you want.Do you want a smooth finish or a finish with mitred edges? When someone enters the bathroom, do you want them to see a borderless shower screen,which looks seamless, or would it be preferable ifa semi-frameless design was selected instead?


There are so many customisation options to choose from and if you are worried about safety, it’s a non-issue with theseshower screens. They use super-tough, safety glass only, but there’s also the 10mm thickness to put your mind at ease.

Shower Screens are Safer than Curtains

Let’s face the main challenge and debate surrounding the shower screen, which puts most people off. We already mentioned that modern shower screens from reputed manufacturers are safe, but are they really safer than shower curtains, or is it just marketing?

As it happens, this one’s actually true and shower curtains are potentially more dangerous than shower screens! To understand why it’s true, let’s take a hypothetical situation, where the person in the shower has slipped and lost his/her balance.

As the person begins to fall inevitably as a result of that, he tries to grab or balance himself/herself against whatever is near. If the person falls on the safety glass, which has been toughened to resist such impacts, the fall will be broken and an accident will be avoided.

On the other hand, if the same person slips and falls on the curtains, grabbing at them desperately while falling, the fall will not be broken completely. The fabric will either come off the hangers or tear from the force and weight of the person.

In an even worst-case scenario, the person won’t be able to grab on to the fabric and the fall won’t be broken at all. Therefore, contrary to popular belief, shower glass is better than shower curtains when it comes to safety.

It Keeps the Water in the Bathing Space

This one is more of an extension of the safety advantage we already discussed but involves the entire bathroom. A lot of people slip when they are not even in the shower yet but have simply entered the bathroom. This happens when the water gets out of the bathing area and spreads to the whole washroom, making it a very dangerous place to enter.

Shower screens make that essentially a non-issue, while the curtains can’t possibly do anything to stop water spillage. The sealed glass room keeps the water inside the bathing space until it drains out on its own. So, for those who had previously avoided glass in the shower due to the fear of it being unsafe, now you actually have more reasons to be afraid of the shower curtain!

We have now discussed the most important benefits of glass over fabric, so if you have a little renovation planned for the bathroom anytime soon, get a shower screen and replace those old curtains already. They are aesthetically unmatched, and they have a bunch of practical advantages which makes the initial investment well worth it. The only thing is, trust only reputed manufacturers to build your custom-fit shower screens, and stay away from cheap, readymade screens. 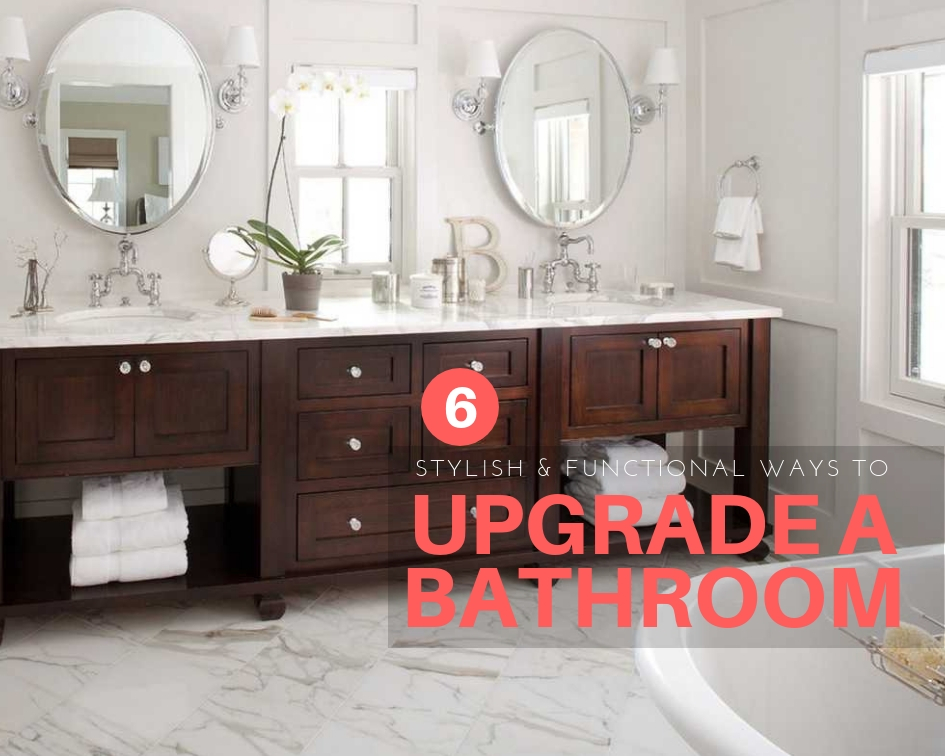 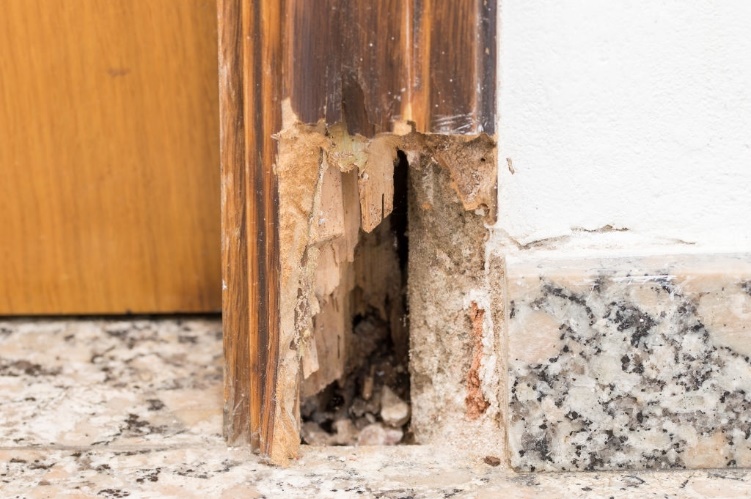 Protecting Your Home from Subterranean Termites Choosing the Best Facial Beds for Your Salon

Asphalt Pavement Maintenance Tips That Can Prolong its Life 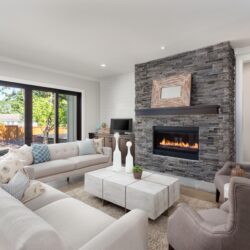 8 Things To Consider When Renovating Your Home 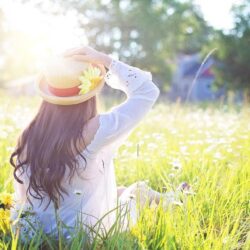 5 Things You Need in Your Newly Renovated Home 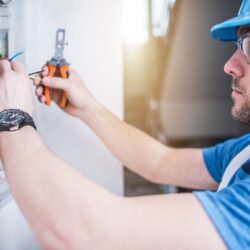 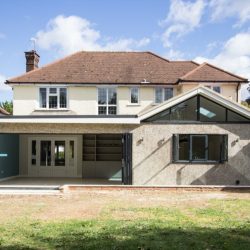 Aloha Restoration Inc. Has Both Home Remodeling And Mold Removal Services At Their Company