Before we tell you about the remarkable architectural masterpieces, we’d like to draw your attention to the international dating service.

King Henry II had a loved one named Diana de Poitiers, who was much older than him. Their age difference was almost 20 years. Henry was fascinated by the maturity and experience of his mistress and presented her a huge and luxurious castle which Diana de Poitiers decided to improve: exotic flowers bloomed in the garden, the best specialists worked on expanding the park. In addition, thanks to Poitier, a stone bridge over Cher appeared, the project of which was drafted by architect Fliber Delorm. In 1559, after the death of Henry II, his wife Catherine de Medici took the castle from aging Diana. Despite the fact that Catherine de Medici practically didn’t understand anything in high art, she graced the bridge built by Diana.


Boldt Castle is located on one of the islands on the St. Lawrence River in New York. George Boldt built it on a 2-hectare lot in honor of his wife, Louise. He planned to give it to her on Valentine’s Day in 1905, but this didn’t happen.

Not far from the family farm, 300 people, including bricklayers, carpenters, and artists, built a 6-story castle with 120 rooms, tunnels, Italian gardens, a drawbridge, a children’s play tower, and dovecote. Not a single detail was missed during construction, but a year before the project was completed, Louise died. George’s heart was broken, and he never came here again, and the construction of the castle was stopped.

For 73 years, the castle and other structures have suffered greatly from vandalism. In 1977, local authorities bought it for $1 and restored it. Now, couples in love come here.

The story of Taj Mahal is a story of the tender love of Shah Jahan, the king of the Great Mughals, for his wife, Mumtaz Mahal. As a prince, Shah Jahan married a 19-year-old girl, and his love for her was boundless. Despite having a big harem, he gave all his tenderness and attention only to Mumtaz. She gave him 14 children: six girls and eight boys. But during the last birth, Jahan’s wife died. The grief of Shah Jahan was so great that he lost the meaning of life and declared 2-year mourning and even wanted to commit suicide.

Before his wife’s death, Shah Jahan promised to create a monument that would convey the beauty of Mumtaz.

The castle was built by one person – Moussa Abdel Karim Al-Maamari. It was the work of his life. It took him 60 years to make his childhood dream come true. According to his biography, being a student, he dreamed of building a castle and often painted castles on paper in class. Moussa wasn’t an outstanding student, and his teacher Anwar once made fun of him, saying that he’ll never build anything. The girl Moussa loved as a kid told him that she would only marry someone who has a castle. Between 1951 and 1962, Moussa prepared a sufficient foundation for starting construction, including the purchase of the land lot and a project. In 1962, the construction began. Each stone in the castle is special and unique.

One of the houses in Plavsk, Russia, welcomes its guests right at the entrance to the city. Now, a shopping center is placed there. The house was built by a merchant Ivan Sazonov for his beloved woman. The townspeople call it “The Home for the beloved.” It was built in 1882. Back then, there was no city named Plavsk, and in its place, there was a large village Sergievskoye. Once, arriving in Paris to conclude a treaty, he met a charming Parisian woman. She was a singer and actress, and her name was Sophia. The Parisian woman was Russian by birth – her father went to France in his youth and decided to stay there. Love at first sight struck the young merchant, and he proposed to the girl. Sofia didn’t refuse, but she set her own condition. She stated that she would marry him only after he builds her the same palace in Russia as her father had in the suburbs of Paris. Ivan Sazonov went to the suburbs of Paris and thoroughly studied the palace owned by the girl’s father and also sketched the interior layout of the rooms and their decoration. After that, he returned to the village and began construction. In less than a year, a palace grew up on the outskirts of the village in the province of Tula which was an exact replica of the Paris palace. The girl kept her word. A magnificent wedding was played soon, and the girl switched urban Parisian life to a village one. What To Know About CBD Oil Diffuser In Your Home 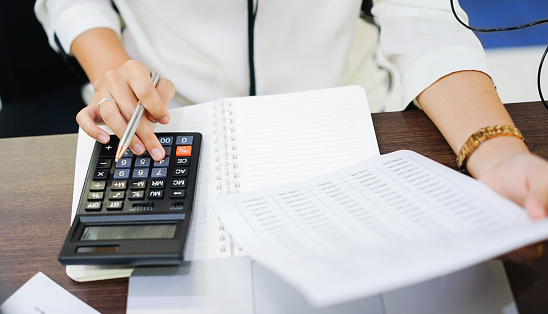 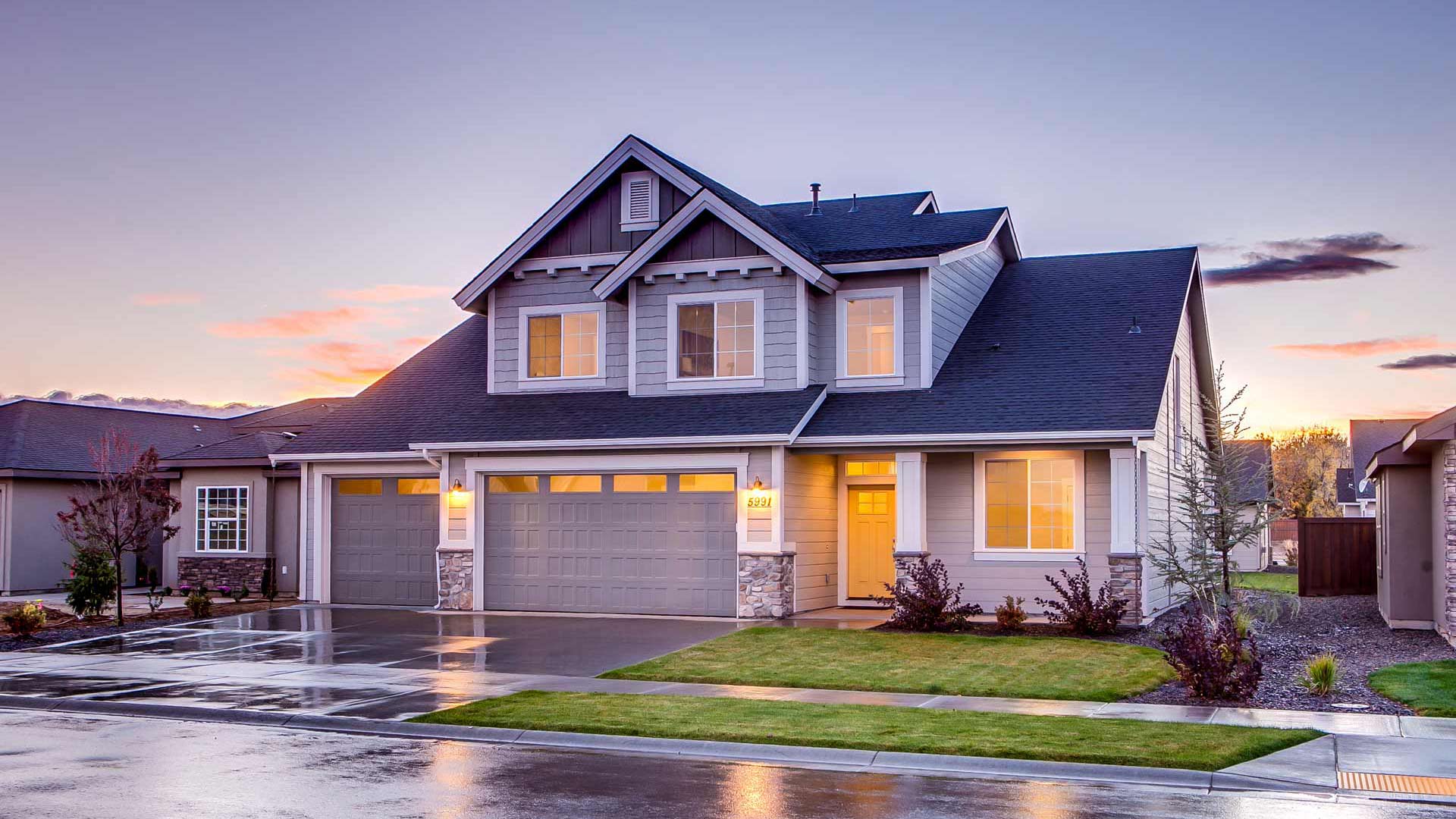 5 Ways to Increase the Value of Your Property 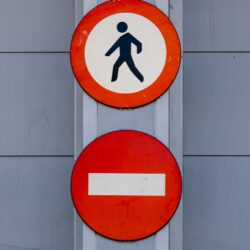 What are the Benefits of Custom LED Neon Signs? 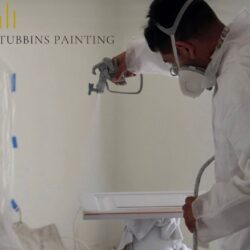 How To Choose The Best Residential Painting Contractor? 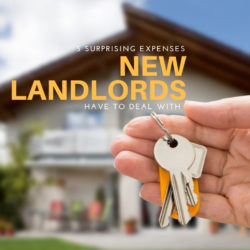 5 Surprising Expenses new Landlords have to Deal with 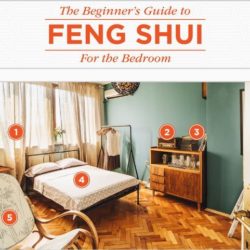 How To Decorate Your Bedroom Using Feng Shui 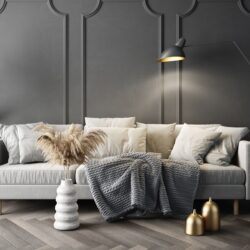