The climate crisis is real, and India is feeling the heat. Summer temperatures are averaging 48°C, causing 740,000 deaths each year. And according to a report on DW, this is only expected to intensify in the coming years.

Although climate experts agree that the solution to climate change needs to be enacted mainly by commercial and industrial entities, that doesn’t mean you can’t pitch in and do your part. Aside from following the 3 R’s (reduce, reuse, and recycle), for example, why not try to give back to the environment by installing solar panels in your home?

There are many upsides to solar panels. For one, they can last up to 30 years. And if you think they won’t be able to generate enough for your personal use, you’re wrong. According to a guide to household energy consumption by Hoymiles, the average household consumes 39kWh/day, which solar panels are more than capable of providing. Furthermore, the International Energy Agency states that solar is actually the cheapest type of electricity in history, as you’ll be saving money on utilities in the long-term.

This being said, here are the three best types of solar panels currently on the consumer market:


This is one of the most common types available, as it’s the most efficient. Monocrystalline panels contain a single silicon crystal that interacts with sunlight to create electricity. Consequently, they have a power-generating capacity of 18-24%. This is the highest energy-to-electricity conversion rate among its competitors, meaning they perform well even on days with limited sun.

They also provide silicon in a more concentrated form, so you will need fewer panels to keep your home running, making them great for homes with limited roof space. They’re also much more durable than the other panel types on the market.

Monocrystalline’s only downside is that they’re the most expensive option available.

Fragmented silicon means that the resulting panels are less efficient at 14-16%, so this generally means that they are easier to manufacture and cheaper to install. As such, if you have a large home, you can have your roof covered with polycrystalline panels at much cheaper cost.

You’ll find that thin-film panels aren’t used as frequently as crystalline panels, but they do have their own advantages.

For example, they have a thin semiconductor layer, allowing these panels to be more slim and flexible. So, if you don’t like the appearance solar panels bring to your roof, thin-film solar panels can be designed to look like roof tiles. Today, they’re even being fitted onto Mangalore tiles, with each ‘solar shingle’ producing up to 67 watts of electricity.

However, this slim and flexible design tends to impact their efficiency and how much power they generate. Although they still manage to be relevantly efficient at 18-21%. But it is worth noting that they’re not as durable and have a shorter lifespan compared to crystalline panels.


Solar panels may not come as one-size-fits-all, but it’s important to understand that they’re always the ‘best’ option for homeowners depending on budget, of course. With current technology already providing a wealth of benefits as it is, there’s, quite literally, nothing to lose and everything to gain from making the shift to clean, solar energy.

If you’re looking to install your solar panels, our previous article, ‘Things to Consider When Installing Solar Panels in Your Home‘, outlines some of the factors you’ll need to consider, such as the materials used for the panels, as well as the weight, price, and power-generating capacity. 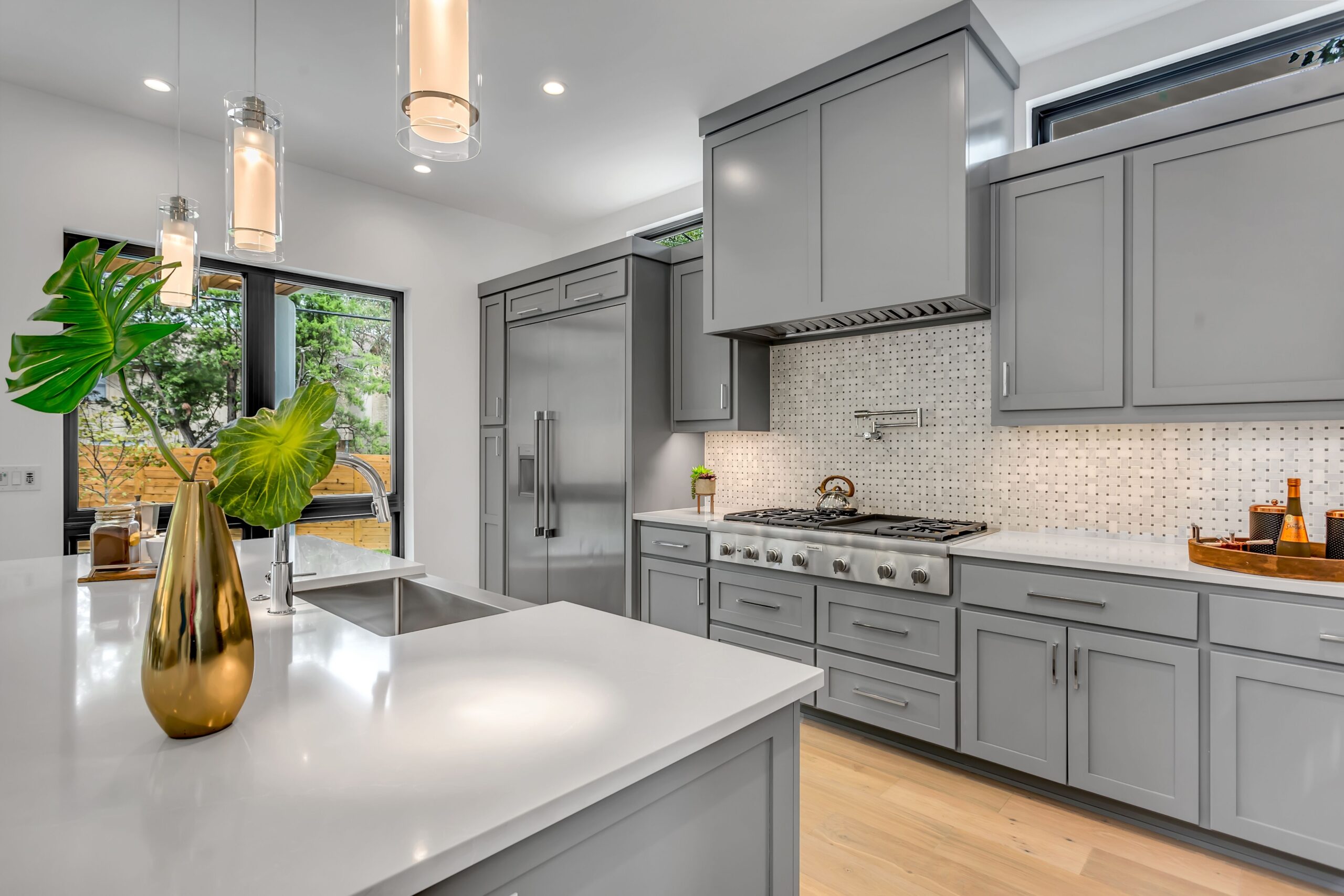 Learn how to have a perfect induction cooktop in your kitchen

Which Exterior Doors Type Is Best For Your Entryway? 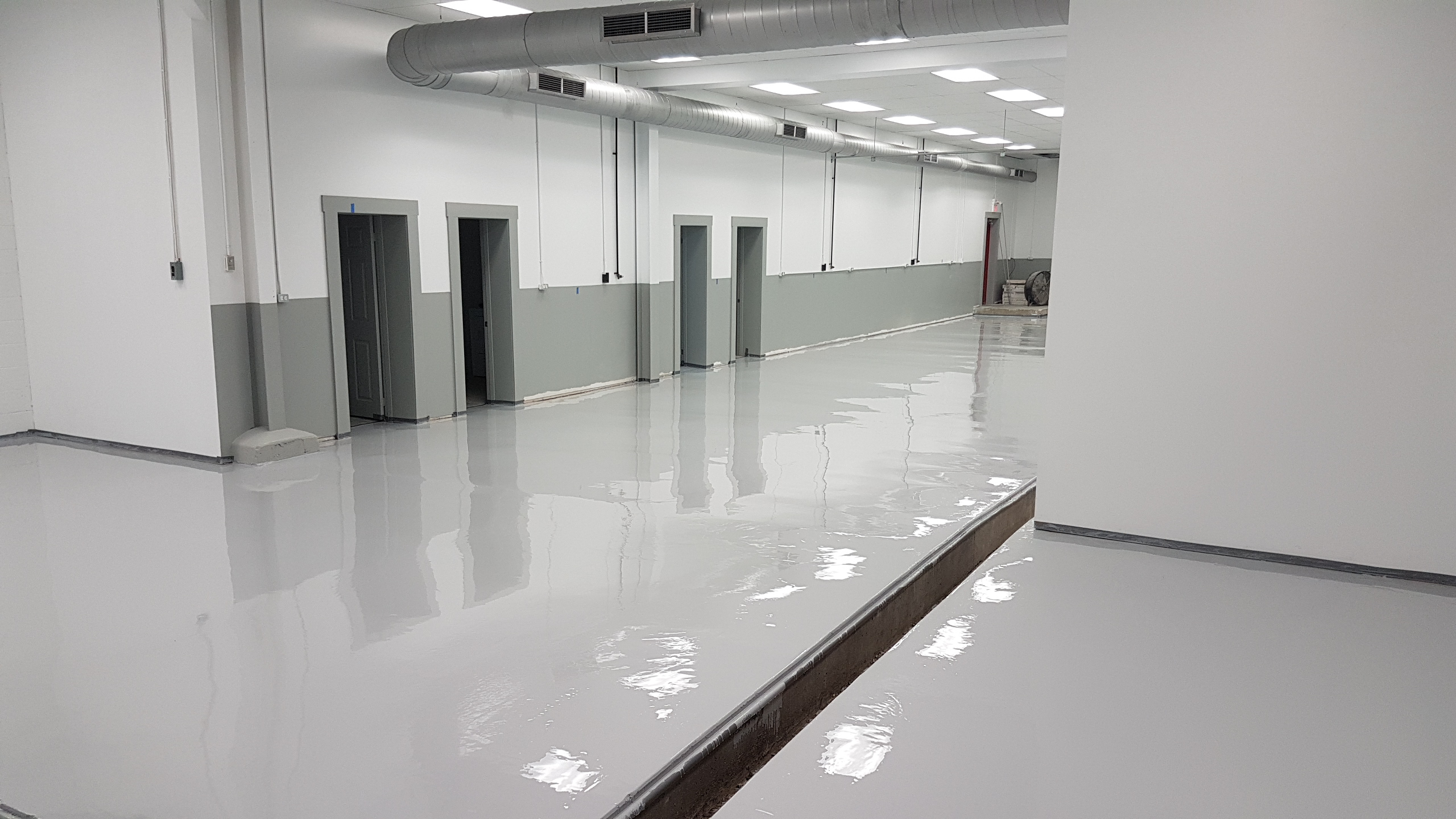 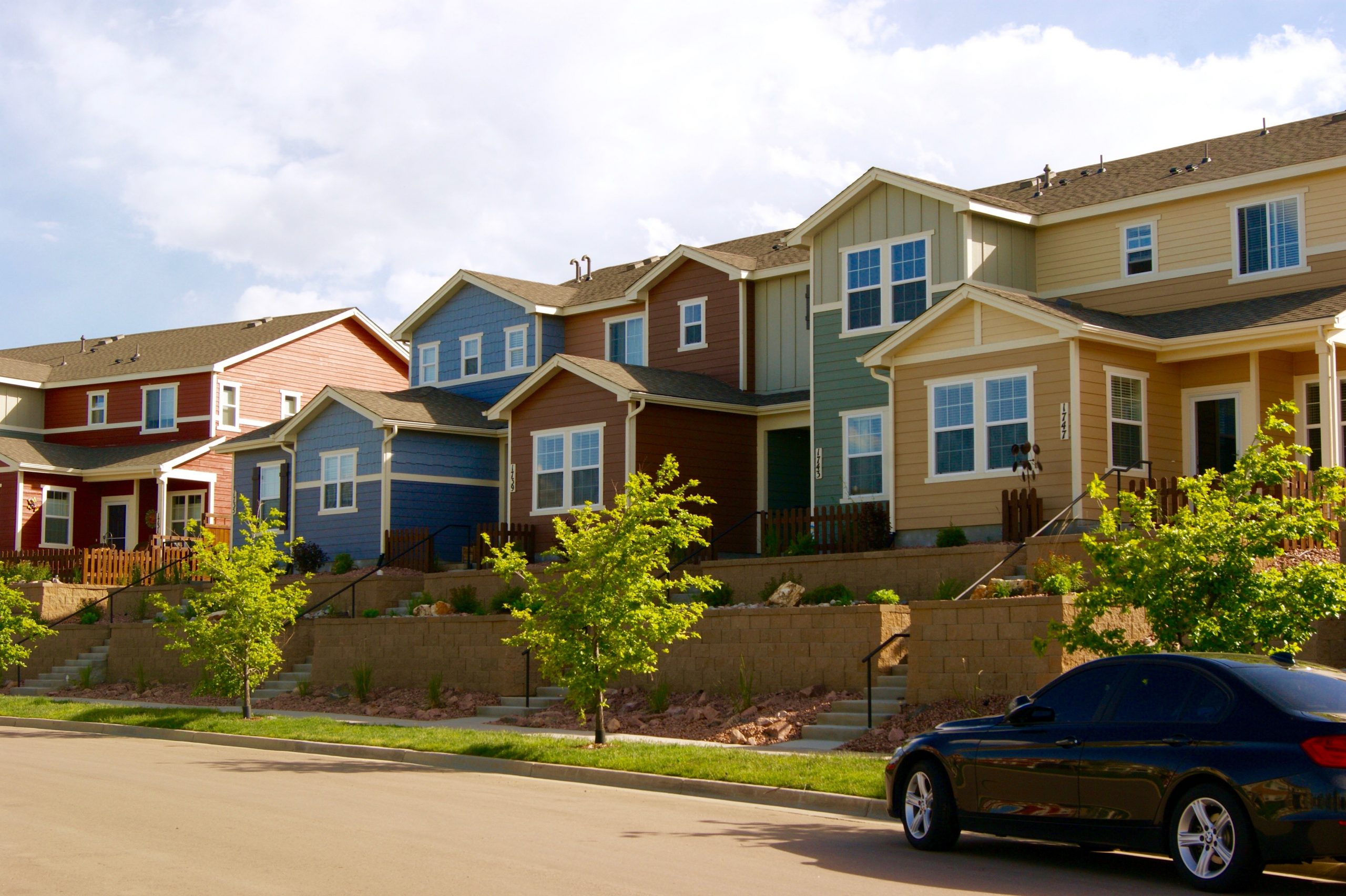 Top 5 Things To Keep In Mind When Designing A Condominium 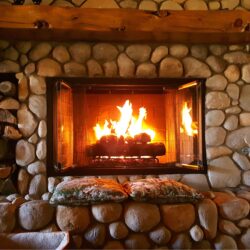 Do you still have a traditional fireplace in your house? Here are tips to keep it intact. 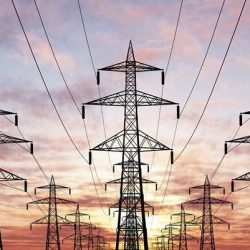 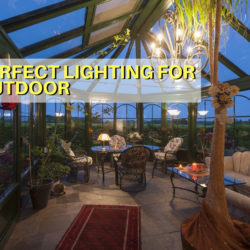 How to choose perfect lighting for outdoor 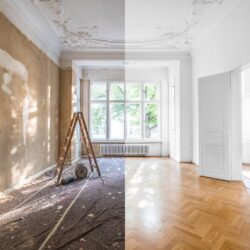 How do Fire Restoration Services help After an Incident? 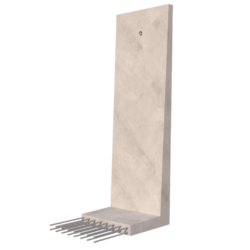 What are the Real Advantages of Using Precast Retaining Walls? Here’s What You Should Know