Modern children are introduced to gadgets at an early age. Despite attempts by parents to limit the time spent on a computer or tablet, young gamers regularly play their favorite games.

An important task facing adults is to choose projects suitable for the age and interests of the child. On Game Karma you can find numerous games with favorite characters of girls and boys of different ages. See for yourself!

A simple and at the same time exciting game that can be safely offered even to the smallest. The project regularly receives high marks from both users and critics.


Young gamers are waiting for a real beauty salon for charming animals. Here they can create original images for cats and dogs, experimenting with hairstyles, makeup, and outfits.

The creative process becomes especially interesting thanks to the theme – the game is dedicated to Halloween. The appearance of pets depends only on the imagination of the baby!

Online games are not only entertainment but also an opportunity to gain new knowledge. This project is the best proof of that!

Alphabet 2048 is not only popular with toddlers but is also part of the educational process for preschoolers and primary school children in some European educational institutions.

The focus is on the playing field of square blocks on which letters are drawn. Kids are encouraged to move them and put them together. When combined, they form the next letter of the alphabet. As you progress, the gamer earns points until the letters run out.

It is difficult to find a child who would be indifferent to chocolate eggs with surprises inside. However, the process of unpacking and eating is not the most interesting thing that can happen to a child. It is much more exciting to dive into the process of making treats first!

Kids are invited to take part in the manufacture and packaging of eggs. Only after that you can choose the sweetness and proceed to the usual unpacking. Inside, gamers are waiting for a sticker that can be pasted into a special album. Collect pictures, take screenshots and share your achievements with your friends!

Does your child love adventure? In this case, this game will give him vivid emotions!

In front of the gamer is a character who has become a famous movie star. His daily life is filled with numerous events and worries. You need to attend events and parties, and meet fans, while not forgetting to show up in a new spectacular outfit every time.

But the life of a star is not only entertainment but also work. Also, players will have to immerse themselves in the world of filmmaking, evaluating different films and taking part in the filming.

What kid doesn’t dream of becoming a doctor? Thanks to this game, they have such an opportunity!

The kid will have to work in a real clinic. Patients who require diagnosis and treatment come to him. Moreover, many procedures have to be carried out independently! For example, fractures will be treated by combining sections of the bone by moving the sliders across the screen. 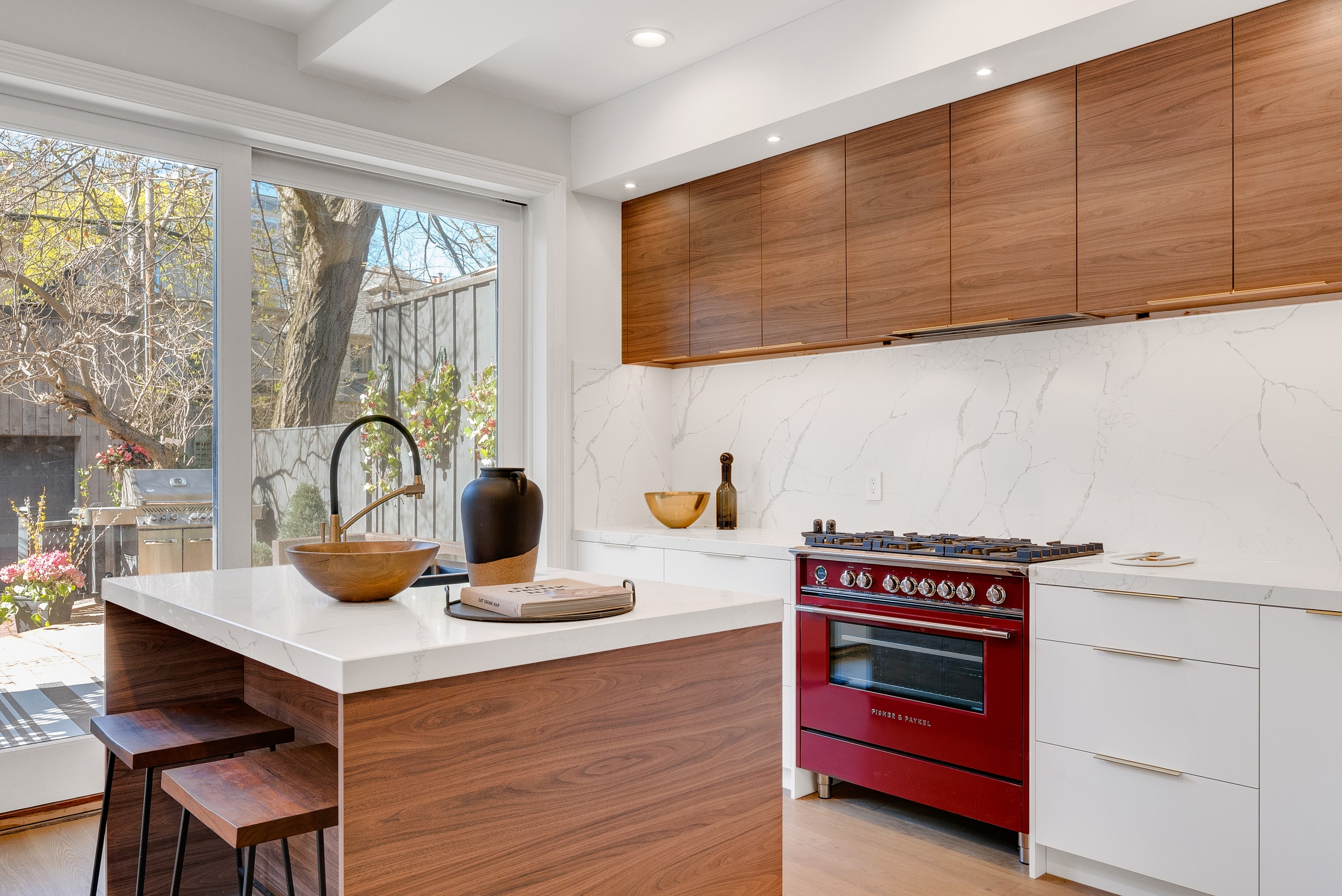 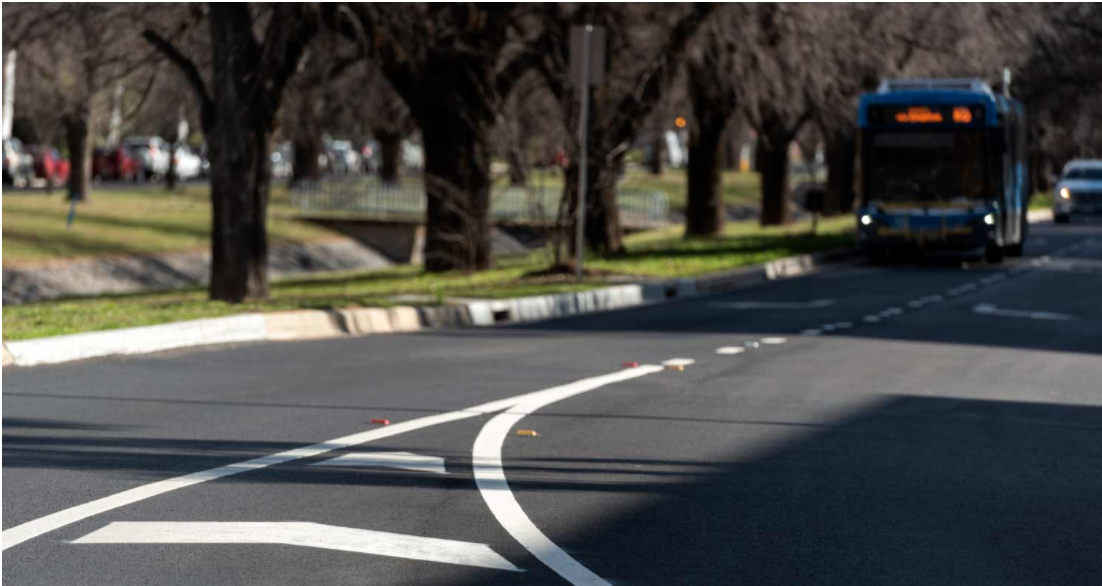 Caring for Your Asphalt Driveway Made Easy 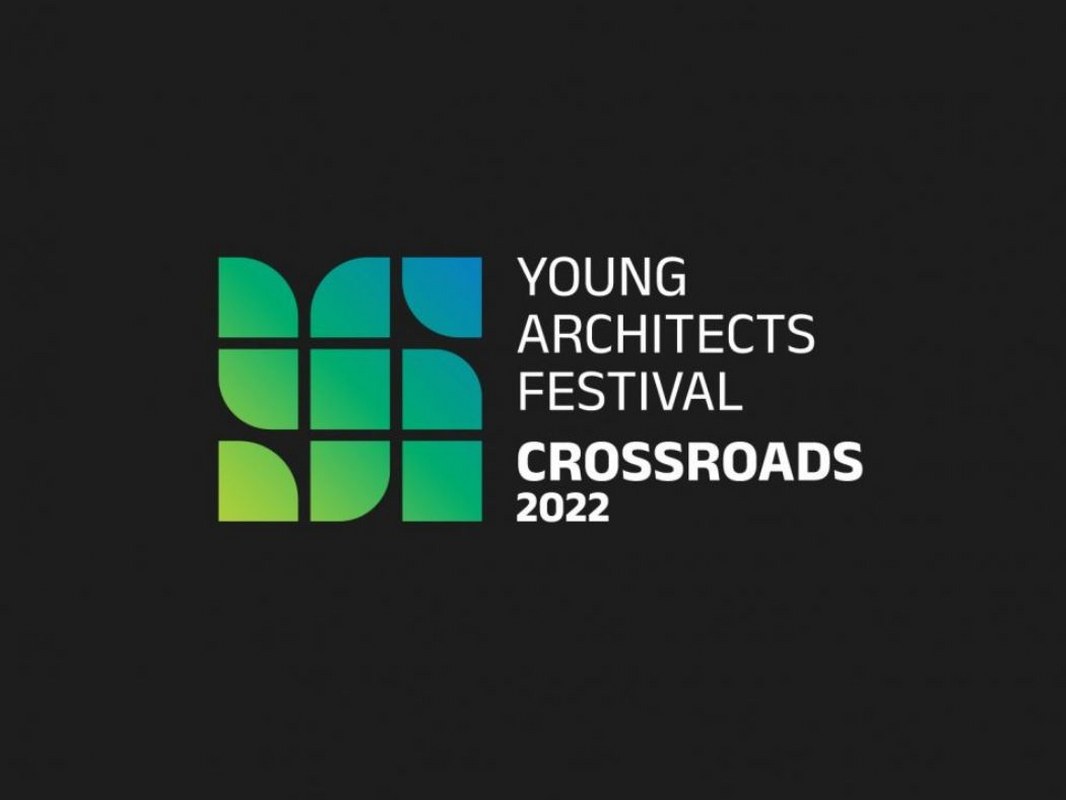 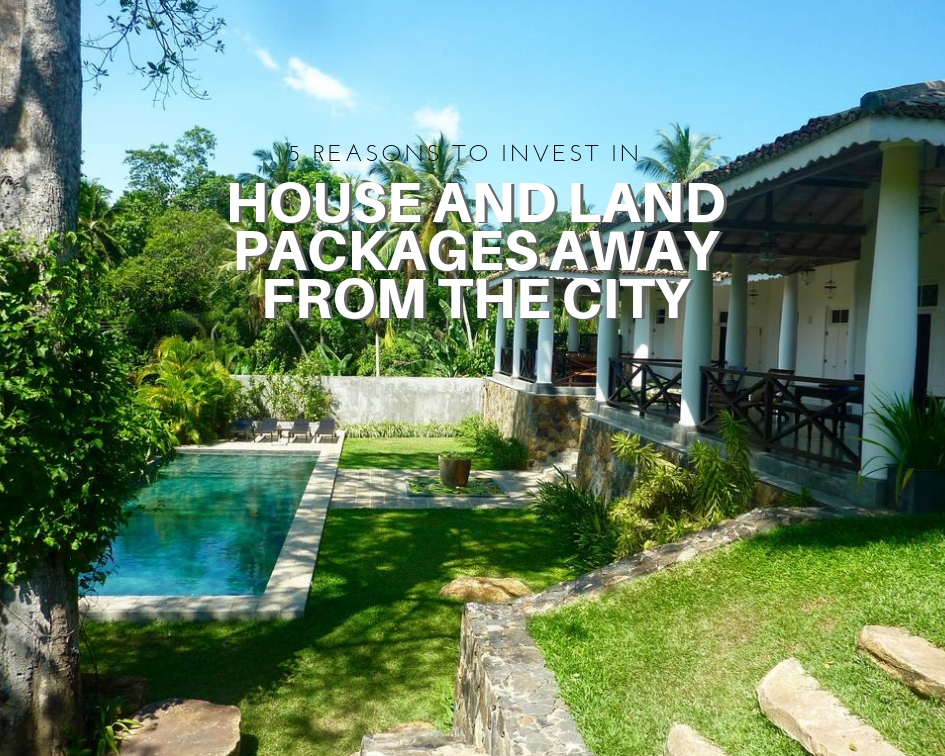 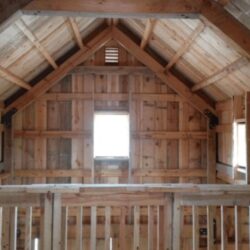 How Do You Frame Inside a Barndominium? 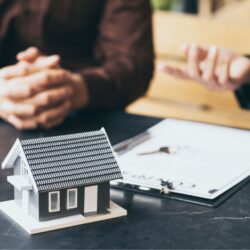 5 Reasons You Need a Surveyor 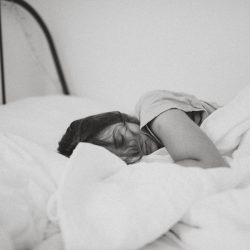 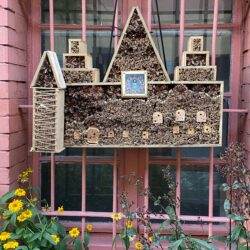 How to Get Rid of Houseflies at Home Naturally and Safely 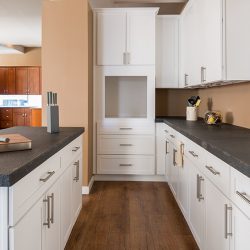 3 Different Kitchens That Are Ideal for Shaker Style Cabinets