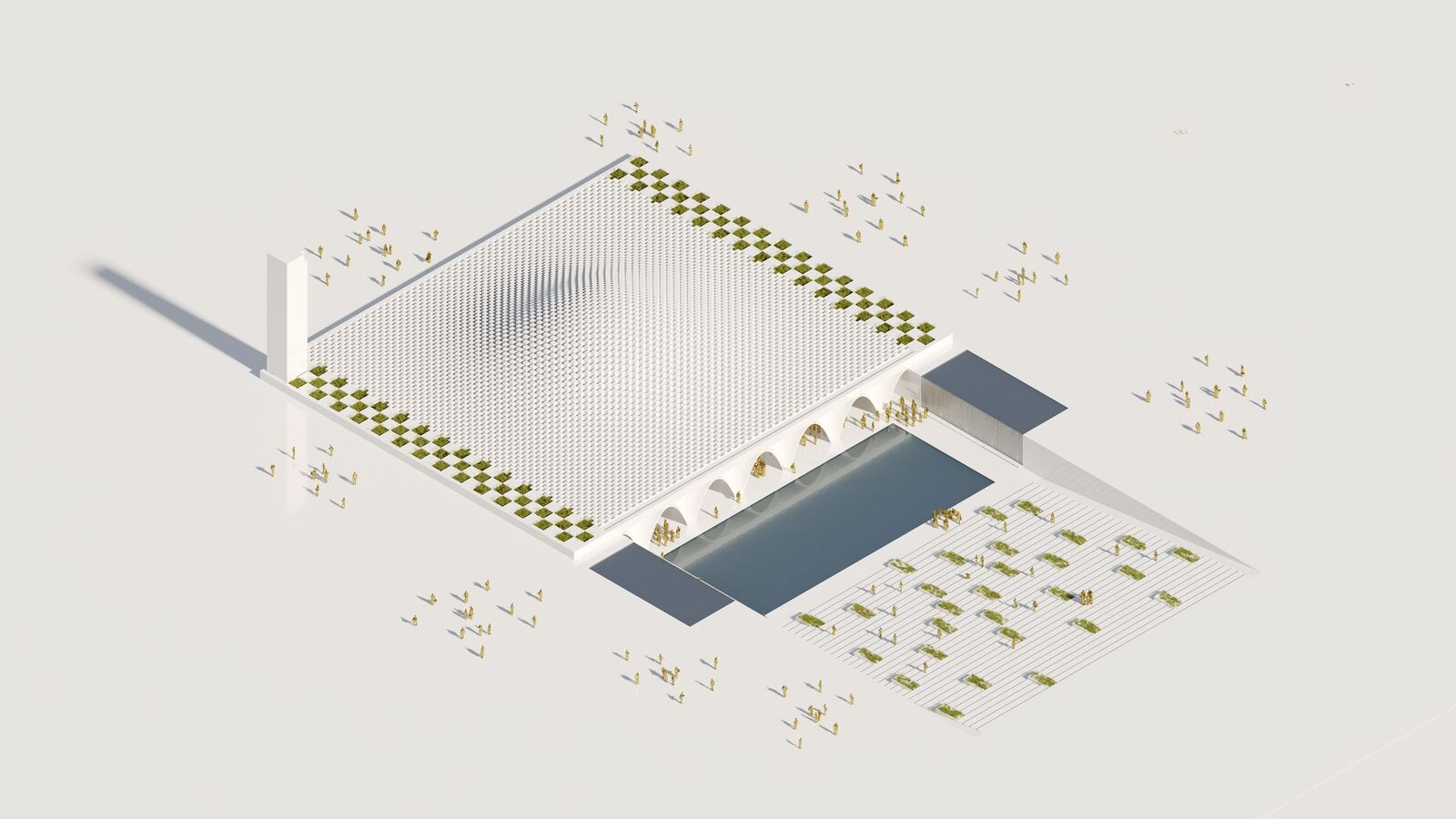 A commissioned project located in the Piedmont region–ITALY.

. In addition, a center for several cultural/social activities and, not just a space for worship, but also an integration hub and above all SPACE OF CULTURAL CONSTRUCTIVE DIALOGUES. 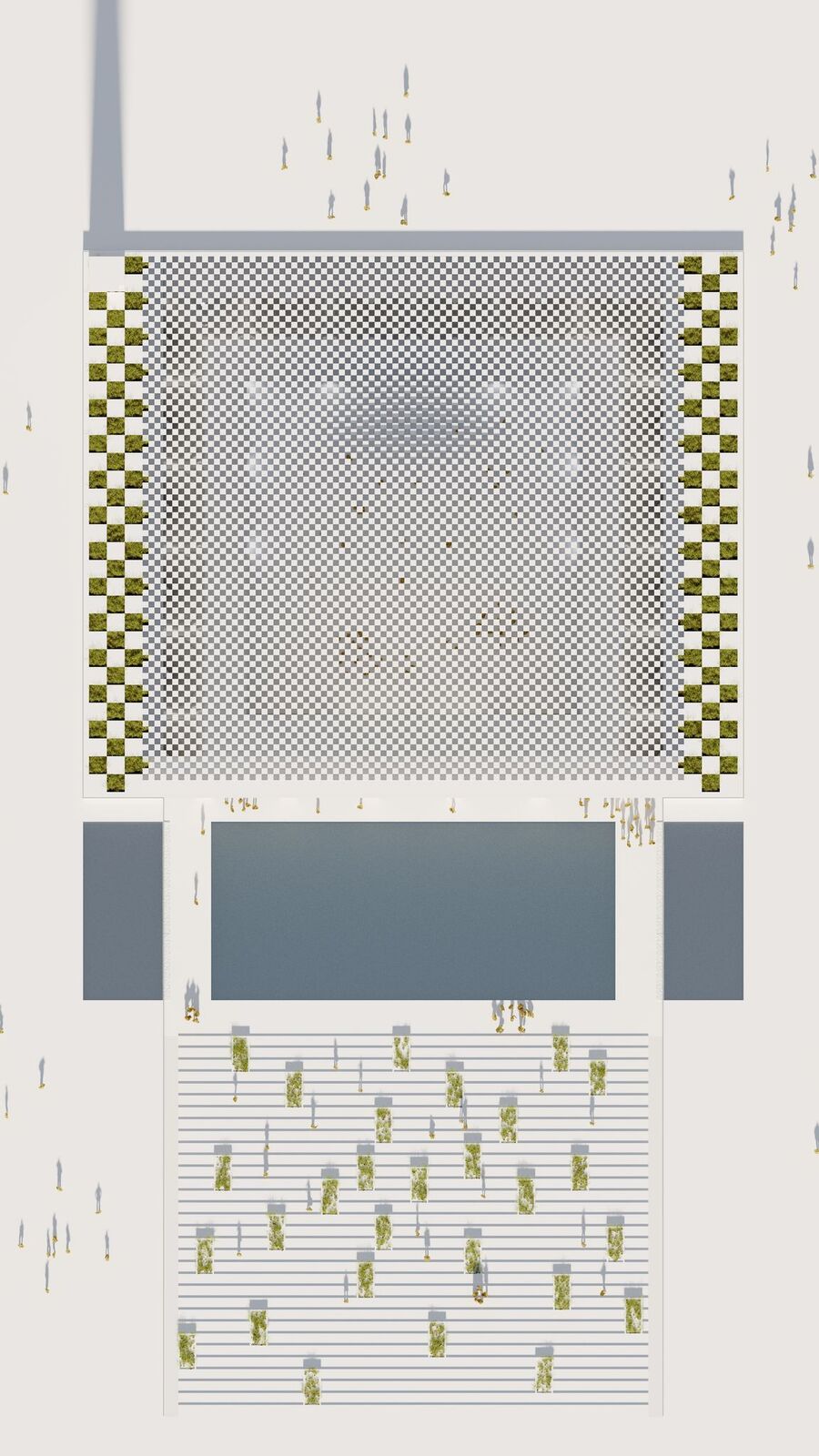 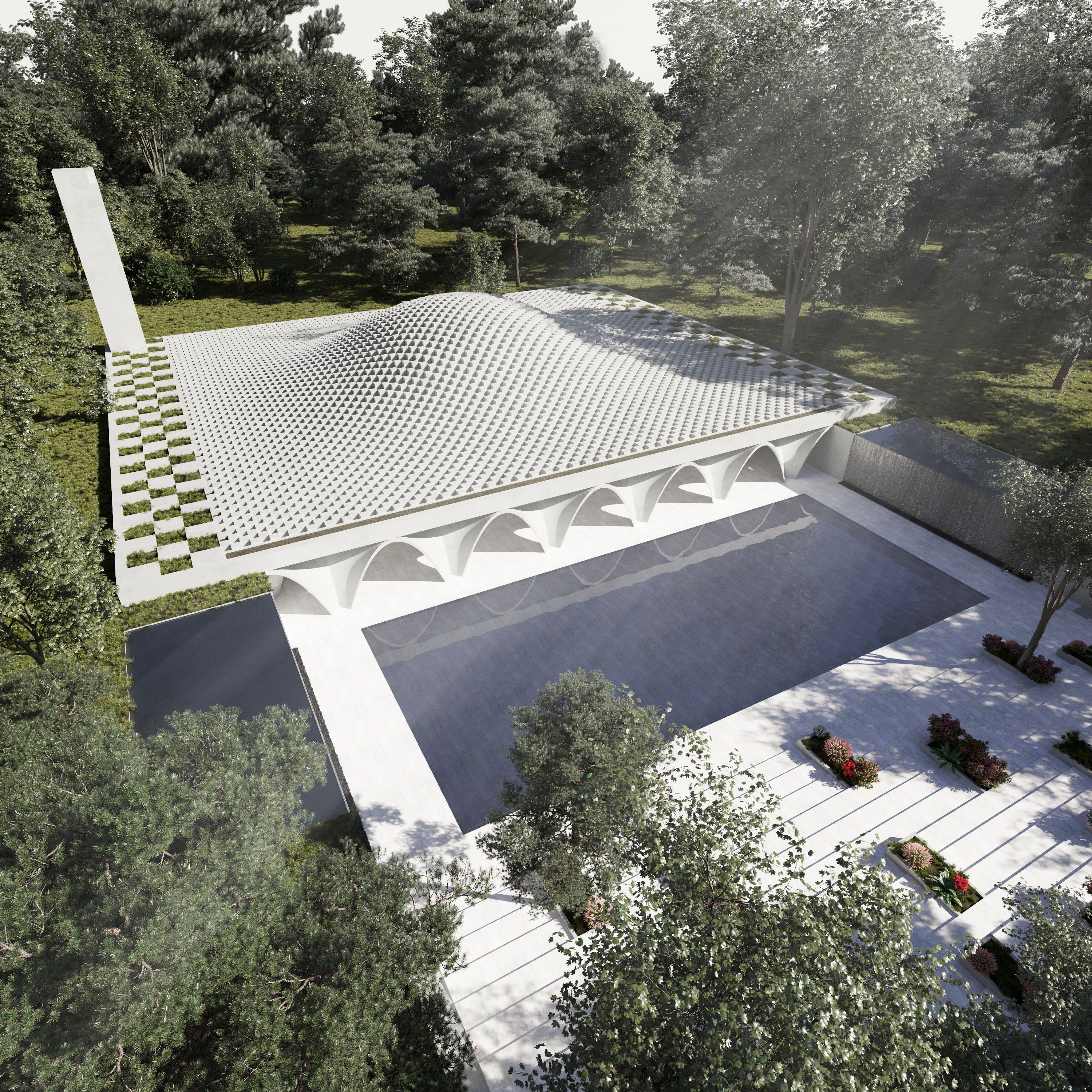 As historically, the mosques used to be spaces for educational purposes for children during the day(out of pray time), where they learn writing and reading, and a forum to discuss cultural/social affairs in the evening, space where the people of the society gather for almost every event. Taking into consideration the modern life we live in, and the need to exchange and share our cultural values, this center will be for everyone in the society that doesn’t matter what religion he/she follows. 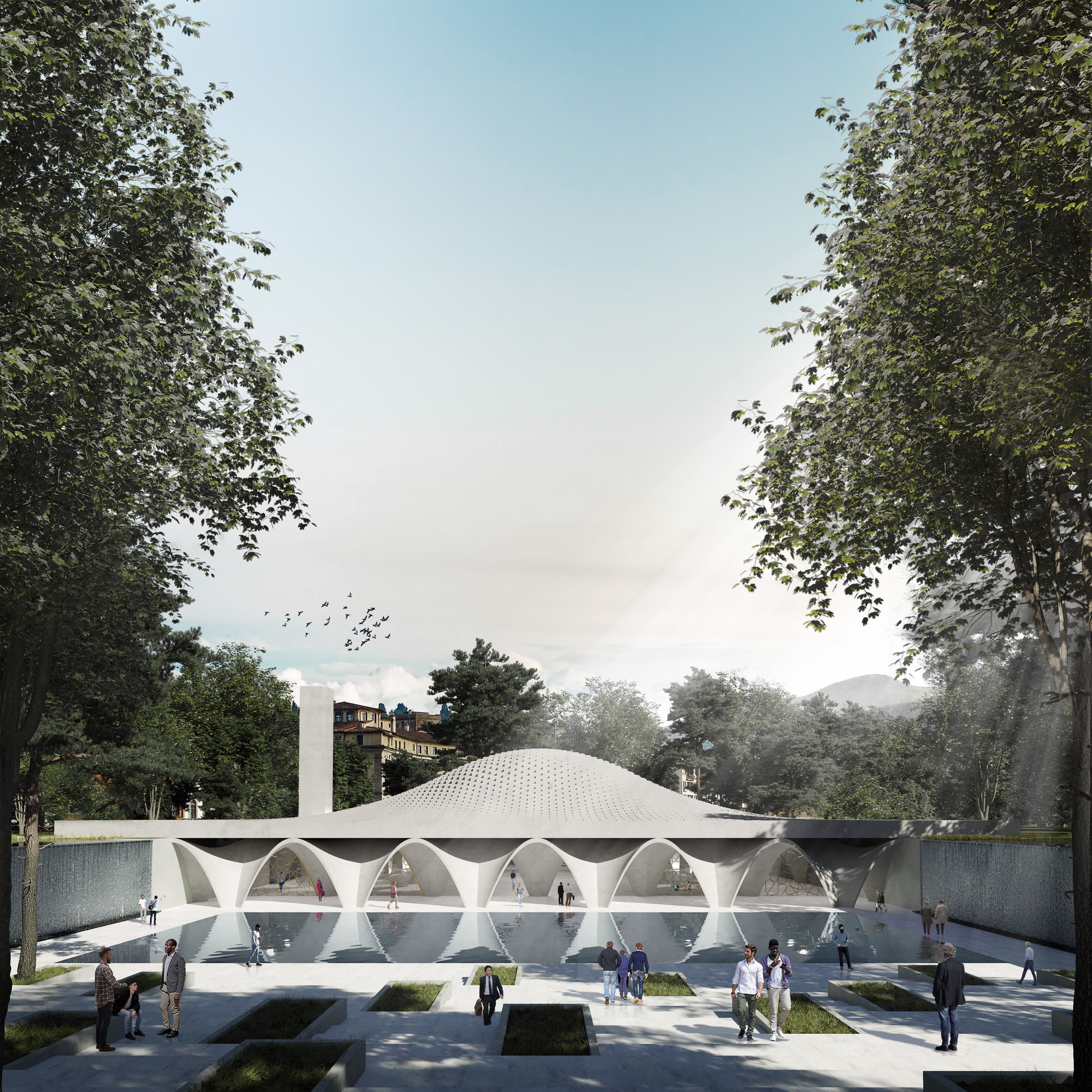 The concept of the project starts from a generous and spacious stairway, A meeting place serves as an engaging urban public space that will immerse the visitors virtually into a space of reflection, a buffer zone between the chaotic world, and the serene atmosphere of the water plaza, a sit is surrounded by waterfalls walls, with its gentle noise will help the reflection and the meditation process. 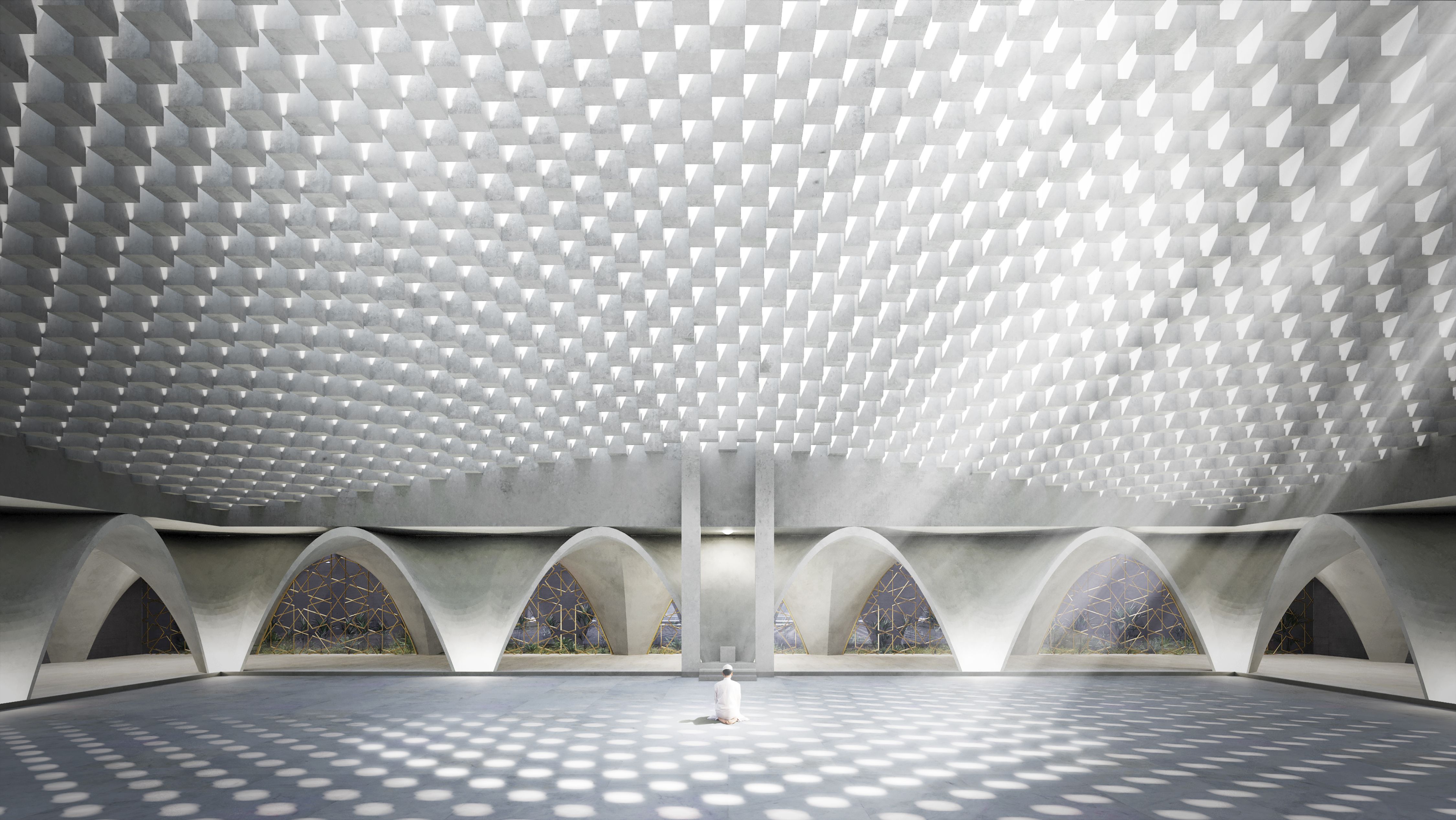 This arrangement recalls the simplicity of Prophet Muhammad’s 7th-century house in Medina/KSA, which considered the first mosque in the history, This layout reflects the understanding of the mosque as a multifunctional space for the community to socialize in after prayer. 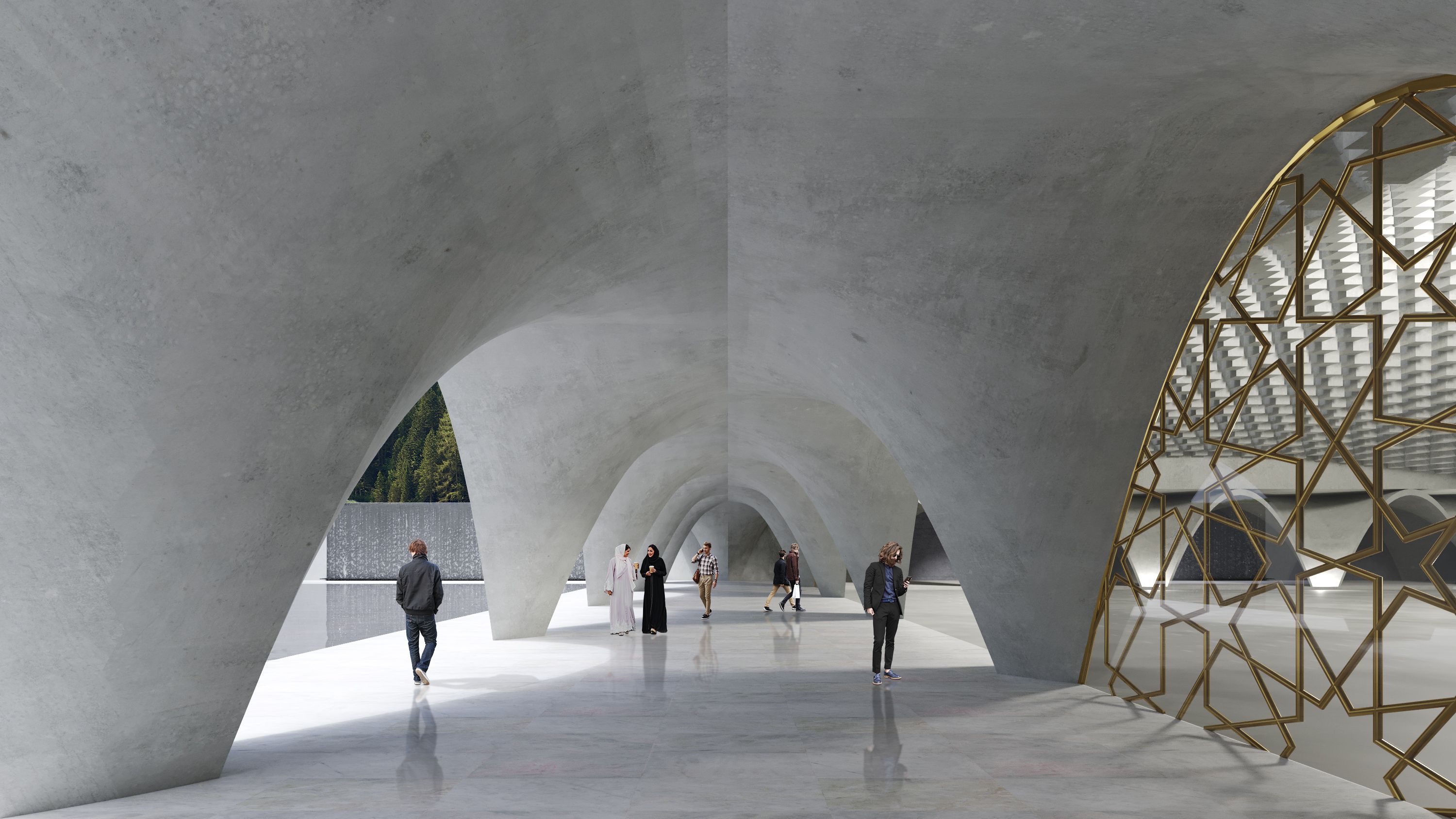 The Arcade provides a seamless transition between the inside and outside.

Theroofstructurerises gently to form a dune that recalls the traditional dome, becomes the only architectural element visible from the outside, it is made of hundreds of cubic modules that allows daylight to filter into the prayer hall. It is reminiscent of a society, each one of them has his own opinions, taste, comprehension, and direction but all are uniformed and govern by the rules of peace, and humanity. 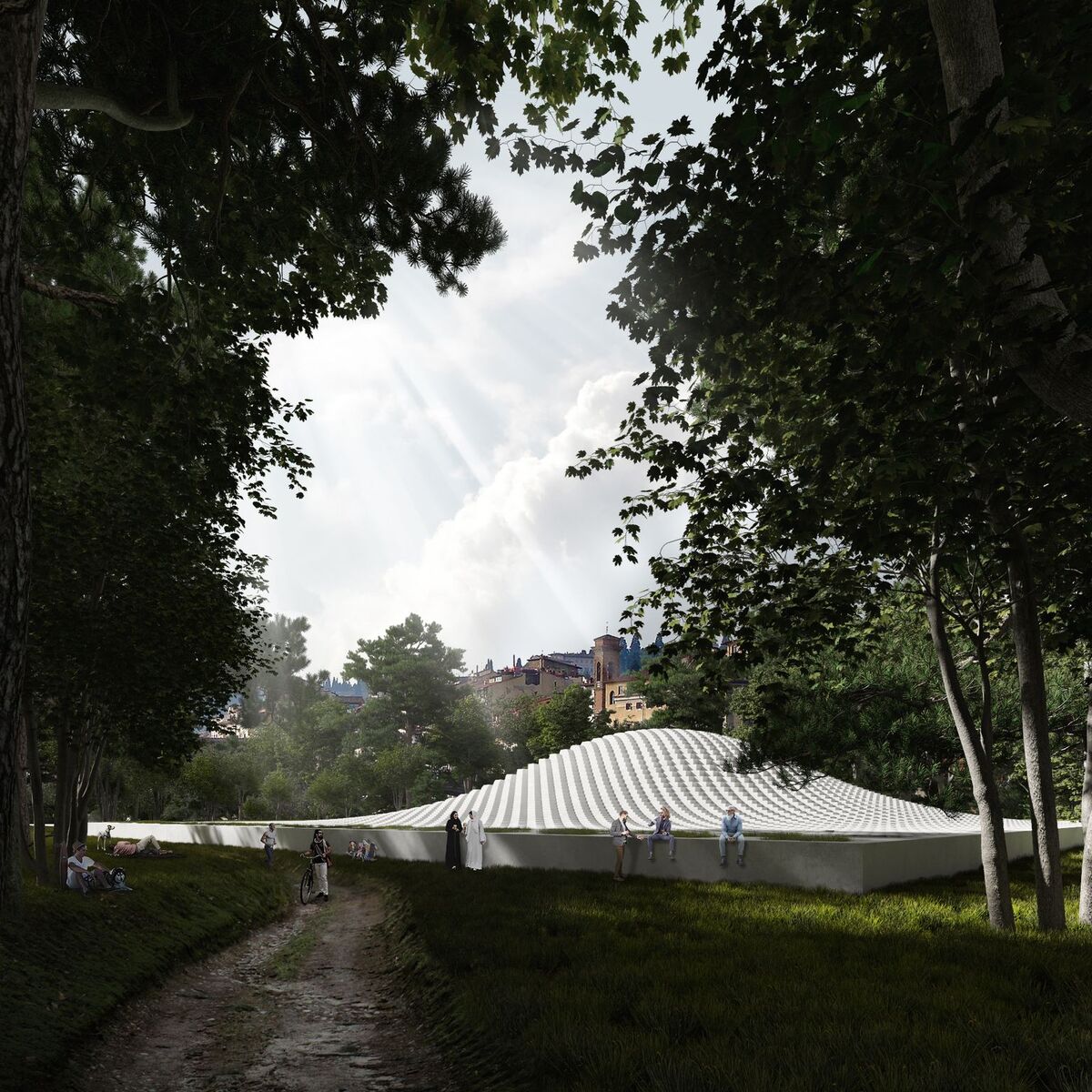 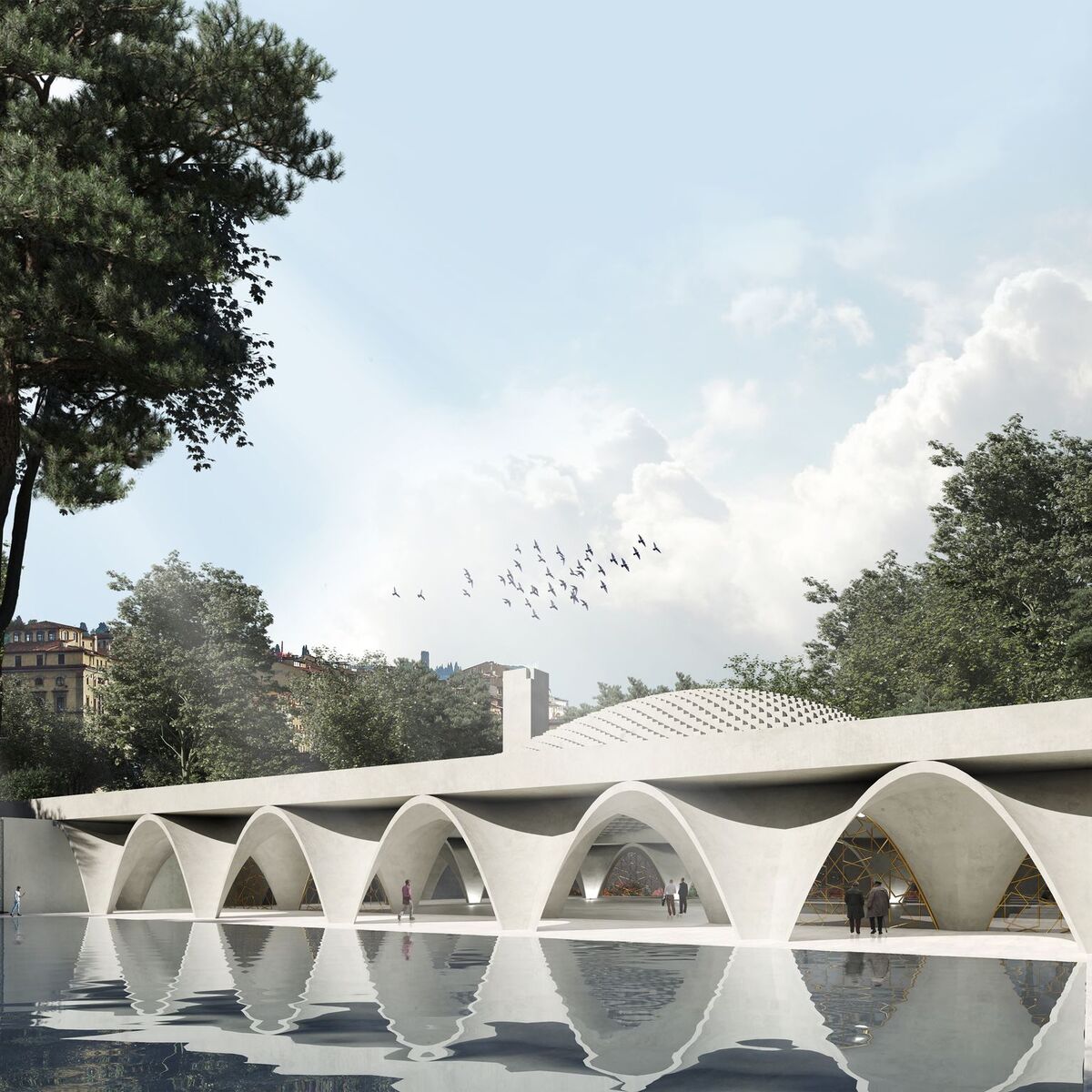 This modular approach makes the facility expandable or even, it can be repeated on other sites/locations. The building blends in completely with its landscape and the outside world is left behind as one navigate down through the stairway to enter the center. 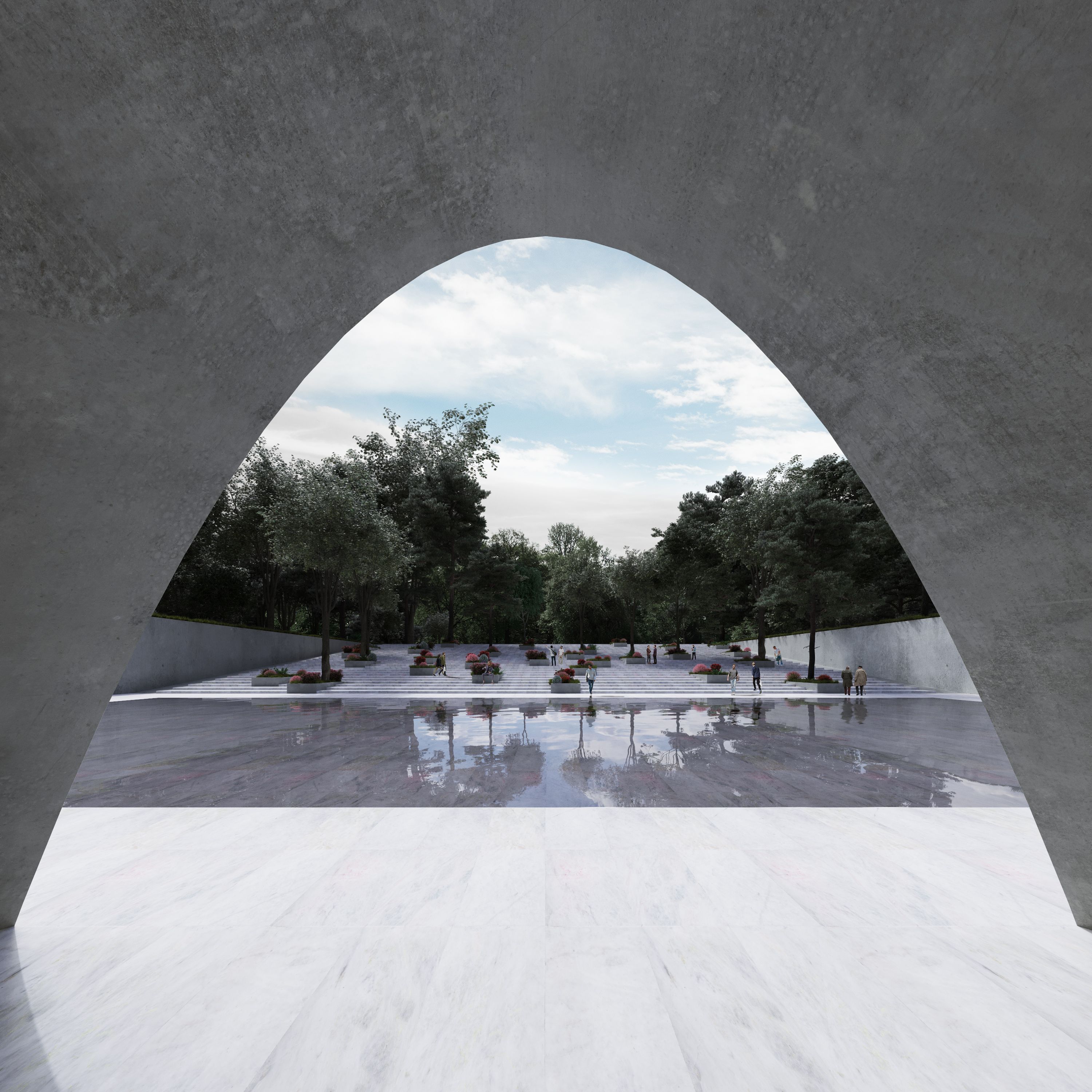 We will be presenting the project in the European parliament in 2020in the event La Moda Veste la Pace. 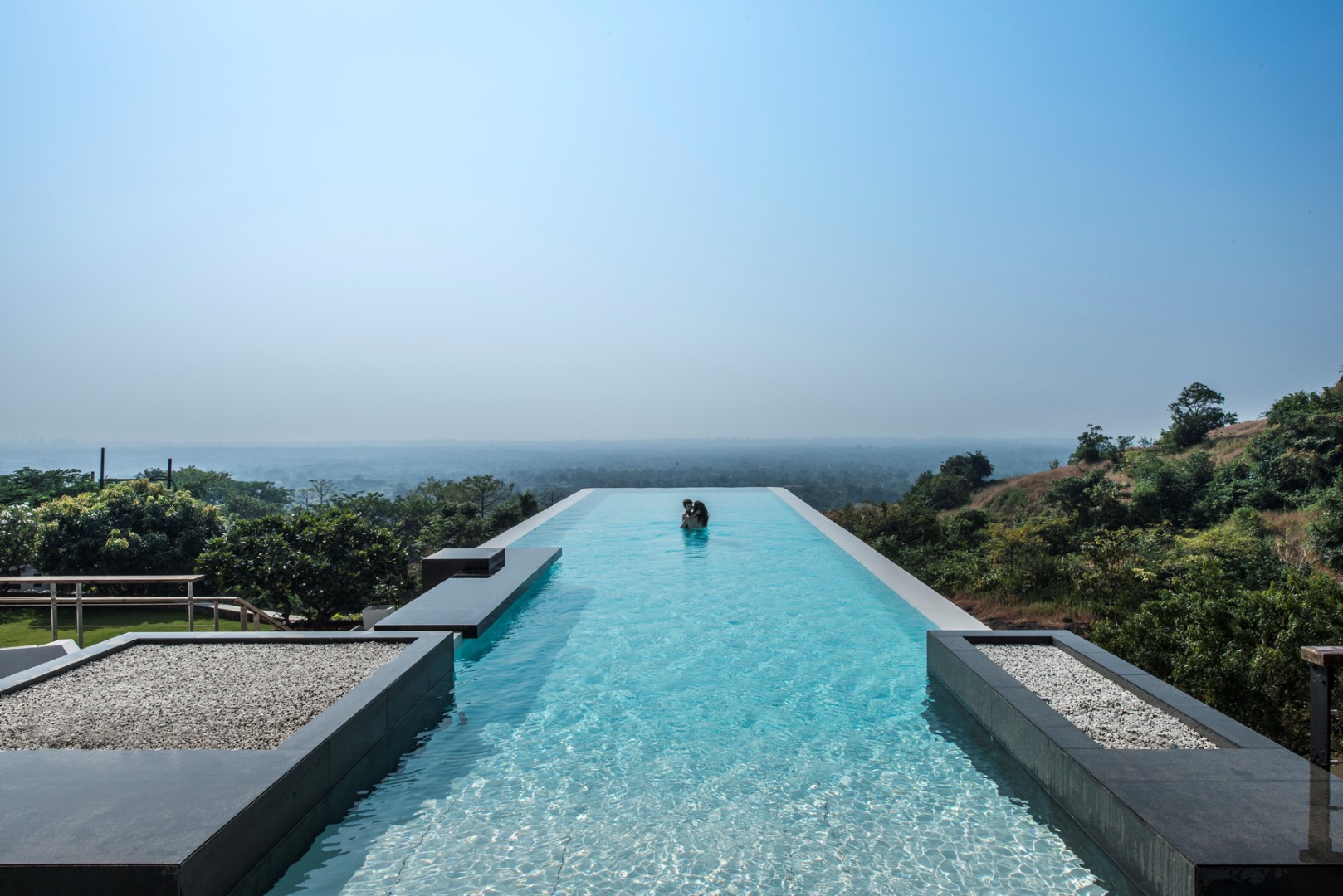 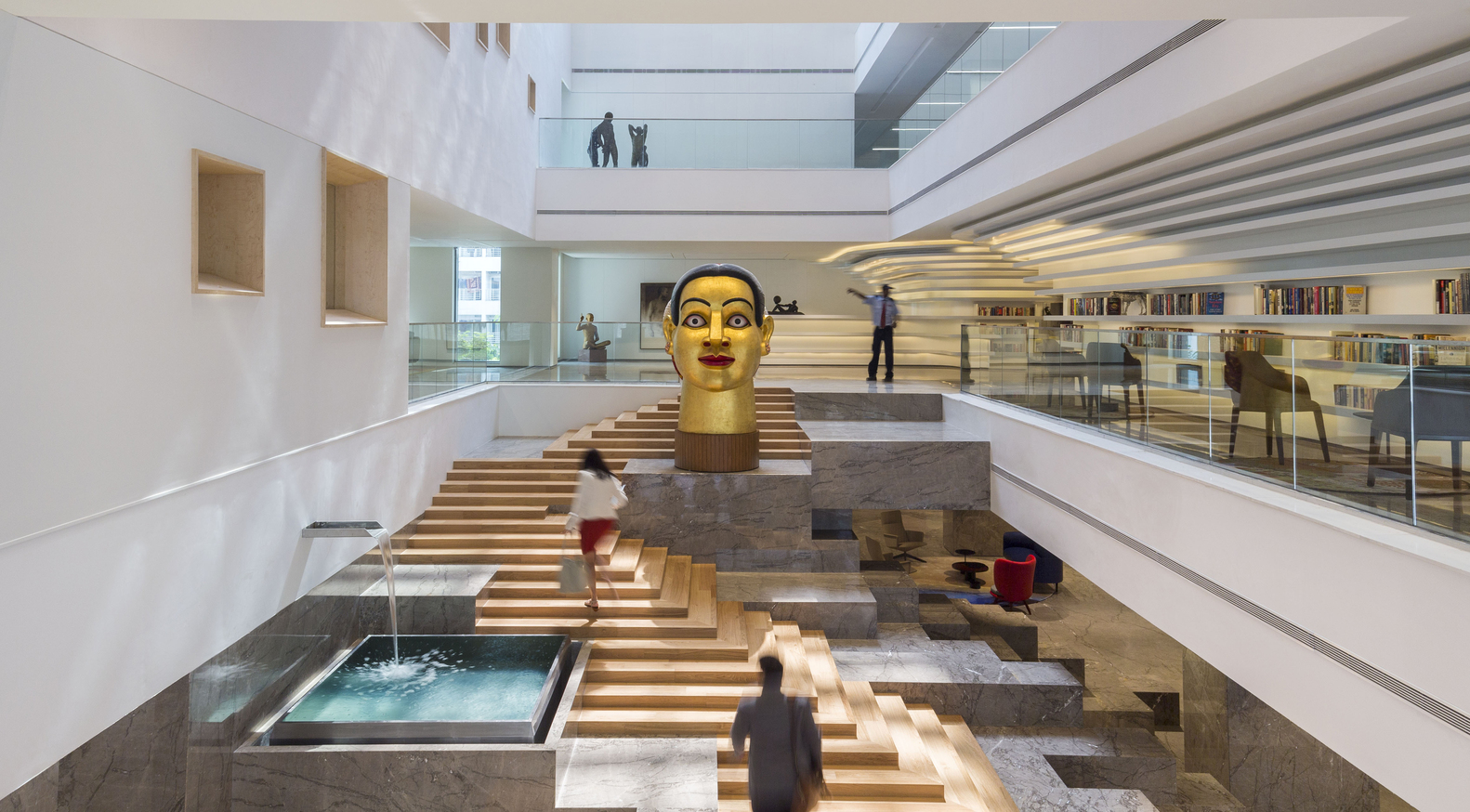 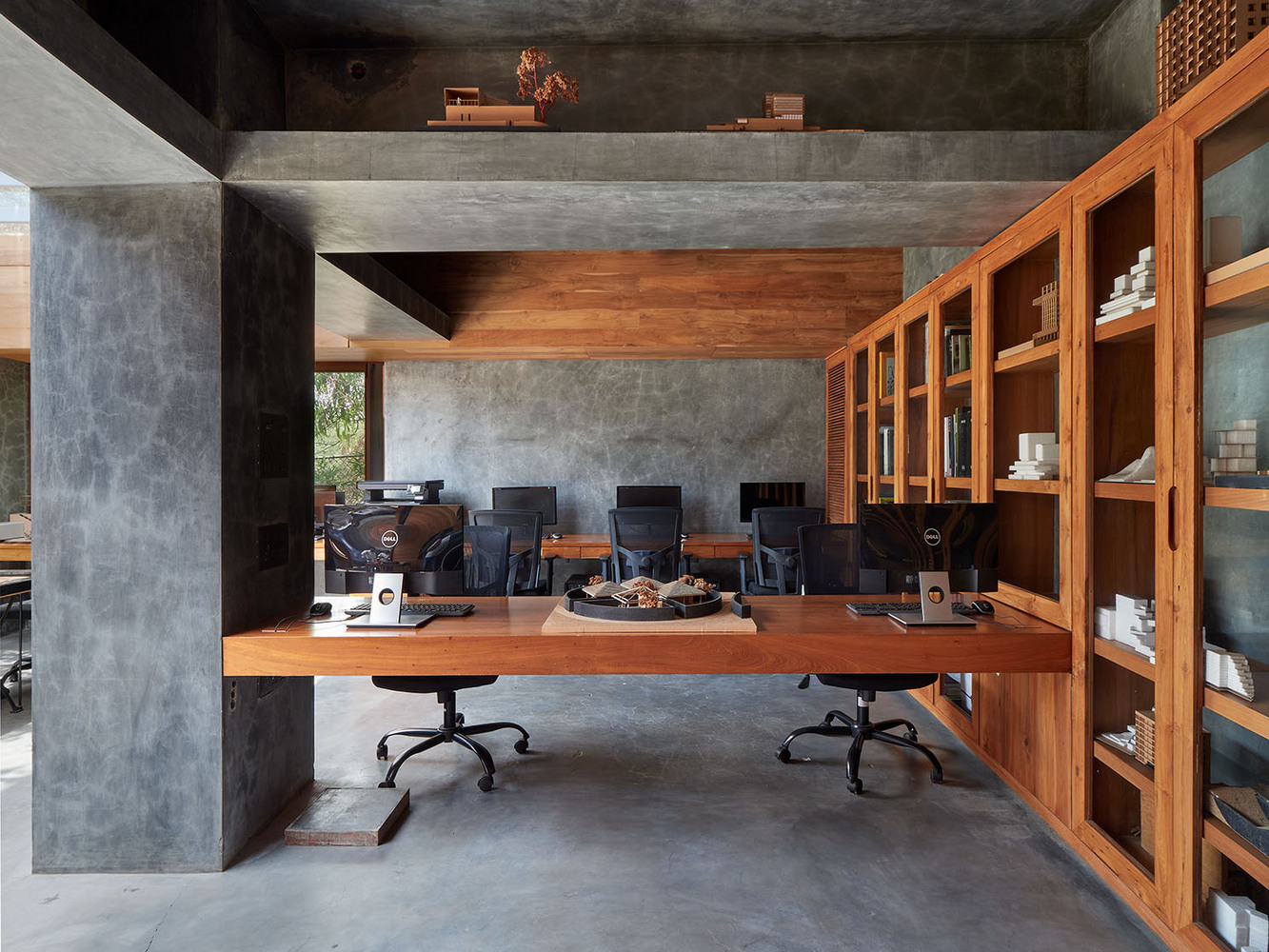 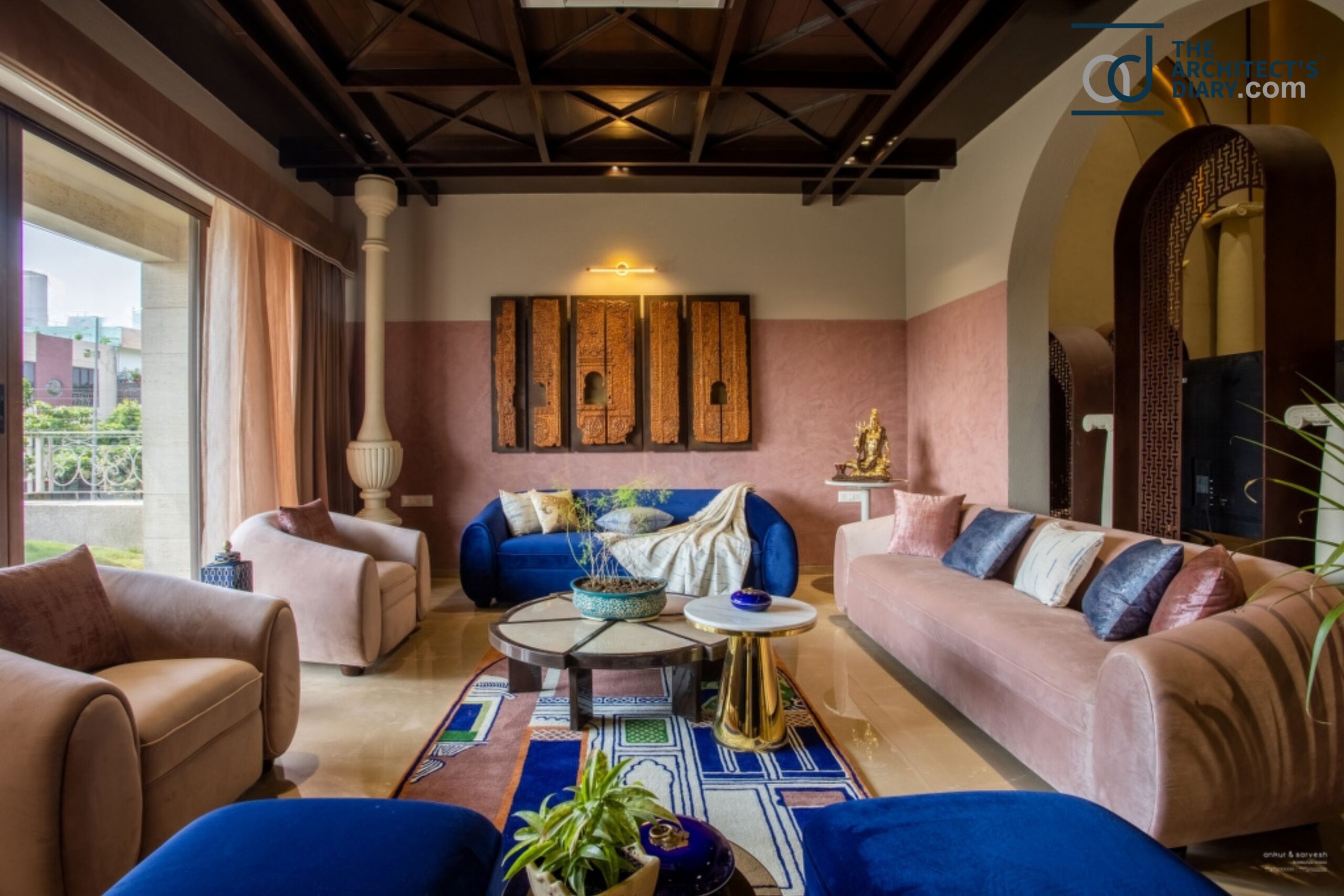 This Home Is Impacted By The Indian Legacy, Subsumes Flawless Religious And Devout Portrayals All Over : The Old Vicarage | Ankur and Sarvesh 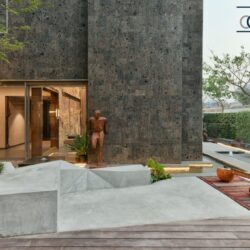 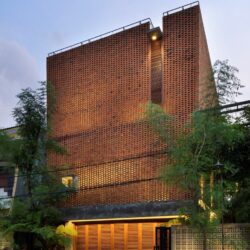