A structure is typically deemed a heritage building if the Australian Government has deemed it of significant historical, cultural, archaeological, or aesthetic importance. As a whole, the Environment Protection and Biodiversity Conservation Act of 1999 mandates that all of Oz make a priority of preserving and protecting heritage, but each of the six Australian states has its own legislation, departments in charge of managing functions, and criteria for changing a heritage building.

Before moving on to the process of renovation, though, it’s helpful to know what category the project falls under.

Why would someone invest so much into doing this?

Besides providing a huge boost to our shared sense of heritage, culture, and identity, heritage preservation is actually a huge boost to our economy as well. While there is no hard data on just how much of an economic impact preserving heritage has, as it hasn’t been looked into closely, it is estimated that the practice has injected $1 billion globally per year.


While good ol’ Oz has generally done a great job at recovering from the fallout of the Covid-19 global pandemic, we’re still not quite ready to put this dark time in history behind us. With new variants popping up like daisies and randomly-dispersed countries having to go back into lockdown, it’s important to continue to stay vigilant. With all that said, none of this can happen without the knowledge of specific requirements, procedures, and other resources relating to these kinds of projects in each state.

Along with the National Parks and Wildlife Act of 1974, the New South Wales Heritage Act of 1977 was enacted to set forth the criteria by which places, objects, and features are identified as significant. These categories of significance are cultural, scientific, archaeological, social, and environmental, and as of 1996, includes Aboriginal heritage. This piece of legislation was somewhat modelled after the 1979 Burra Charter. Based on the cost of the project, different pricing for application fees are available.

Heritage Council of New South Wales | The Department of Planning, Industry, and Environment.

As the world moves even more rapidly online, crowd-funding is a fantastic way to bring the cause of heritage preservation to the eyes of potential donors from all over the world.

The Queensland Heritage Act of 1992 establishes a framework in which places of local and state-wide importance can be registered as protected. A later modification instated a hefty fine aimed at owners and property managers who refused to perform adequate upkeep to the facade. A tiered system, depending on the cost of your project, is used to determine fees for the application to renovate.

As the host of the Australian PGA Championship for over two decades, Queensland could easily find big donors ready and willing to relive their favourite pros’ rounds on the course.

The Heritage Places Act of 1993 provided for the identification, registration, and preservation of non-Aboriginal places and objects of significance and established a state council. This piece of legislation also loosely follows the direction set forth by the Burra Charter.  Previously, the Aboriginal Heritage Act of 1988 sought to preserve both registered and unregistered Aboriginal heritage.

The South Australian Heritage Council | The Department for Environment and Water

The Department of Industry, Science, Energy, and Resources distributes about $5.3 million every year in grant money to help heritage preservation efforts. All Australian states may apply for them.

The Historic Cultural Heritage Act of 1995. In order to do any work on a building the Australian Government has deemed significant, one must either get a permit from their council for it or a certificate of exemption if the renovation is basic.

The real reason heritage homes and buildings are such a big boost for the Australian economy is that tourism of historic sites attracts a lot of business. So maybe arranging visits to a place of significance with the opportunity of further funding your visible efforts would make the cash flow.

The Heritage Act of 2017 sets a protocol to identify the most significant non-Aboriginal heritage places in Victoria and protect and preserve them. It also creates an inventory of significant archaeological sites and establishes both the Heritage Fund and the Heritage Council.  You must submit a permit application to do anything more than basic maintenance that maintains the integrity of the heritage place, or you can apply for an exemption.

Advertising a heritage building, especially while it’s already undergoing a restoration process, can spark a lot of interest. Doing so could especially lure in some corporate donors who really want to be a part of something positive. For ideas and quotes, contact FenceWrap in Melbourne!

The protection of Aboriginal objects and sites, regardless of registration status, was established by the Aboriginal Heritage Act of 1972.

The Heritage Council of Western Australia | Department of Planning, Lands, and Heritage.

Auctions are a great way to simulate big-time donations in a very short period of time, mostly because of the inherent competition built into bidding against other people.

Having to ask permission to have work done on, say, your own house can really seem like overkill. However, you have to think about the long game. With the help of your local and state governments, investing the time and energy (and money!) conserving the cultural significance of a structure will ensure the economic and spiritual well-being of this country for generations to come. That’s worth it, yeah? 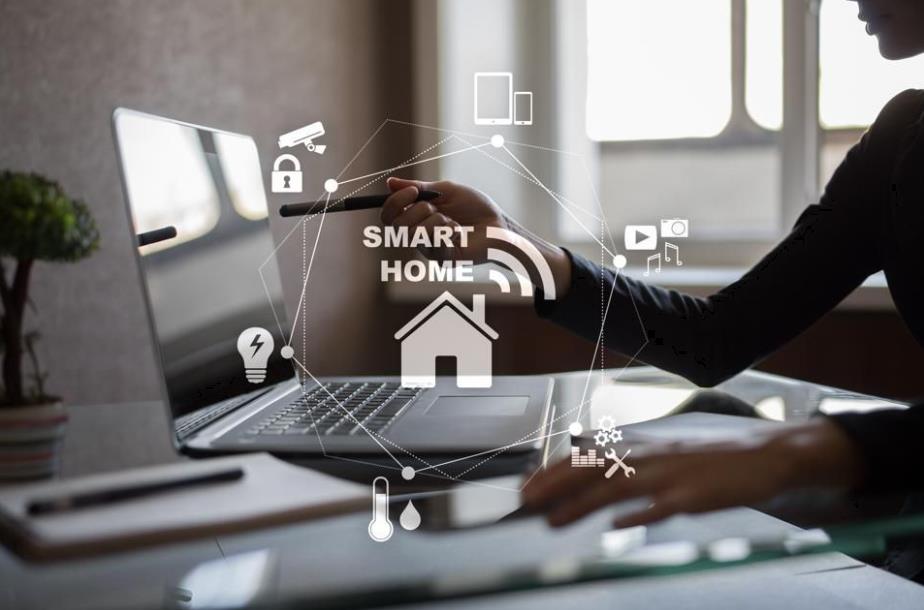 How to Keep Your House Up to Speed with Emerging Technology 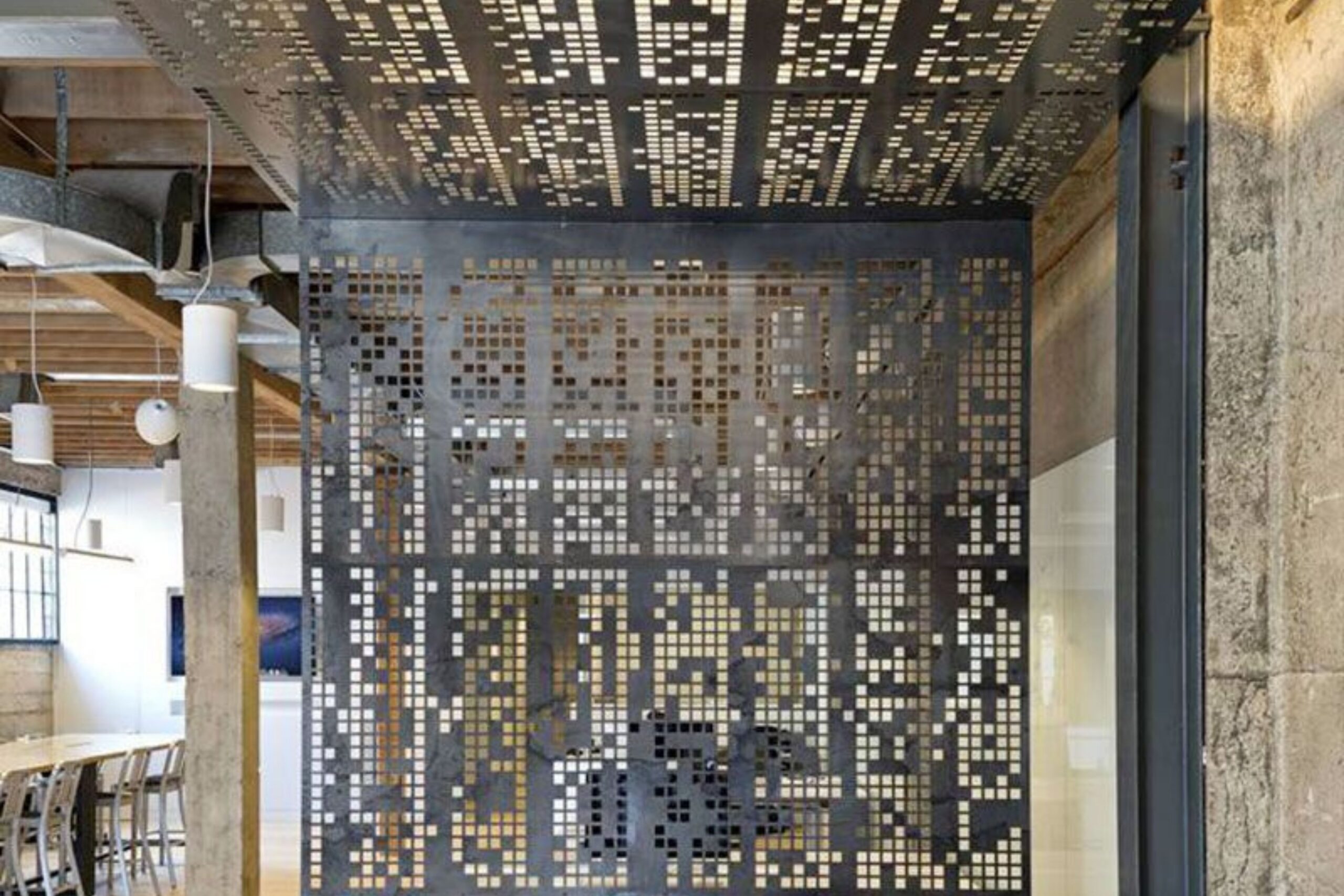 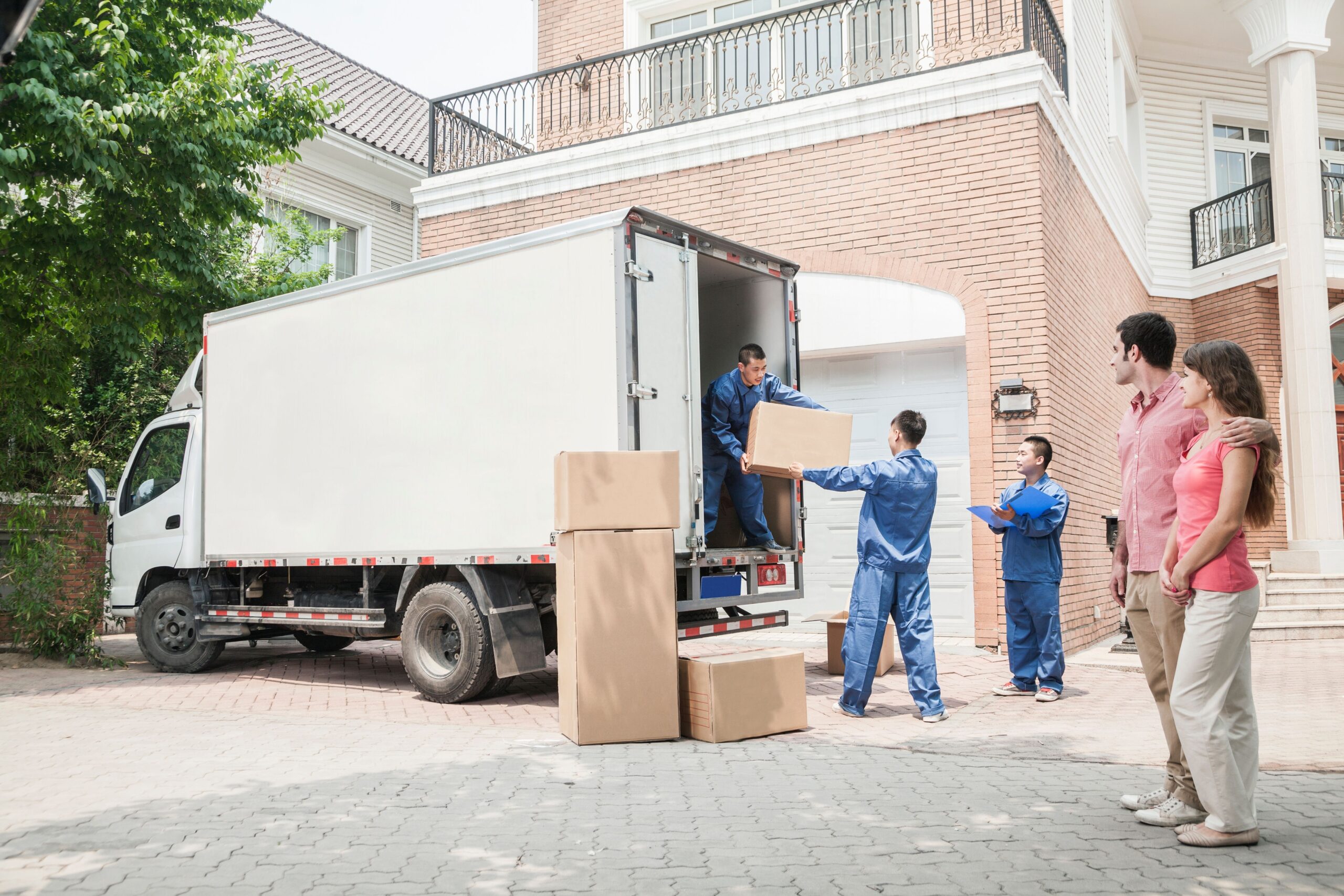 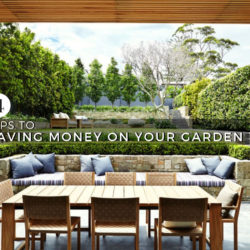 4 Tips To Saving Money On Your Garden 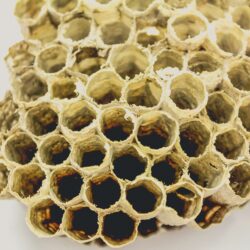 How to Remove Unwanted Bees? 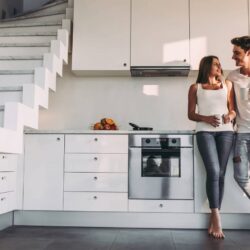 How to Finance Your Home Improvements in 3 Easy Steps 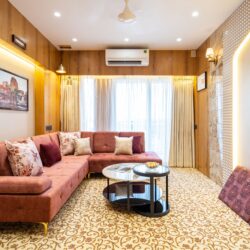 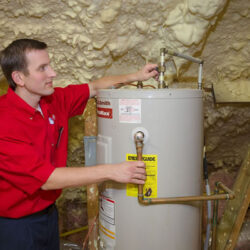