Electrical burning is one of the most distinctive and unpleasant aromas you’ll come across in your everyday routine. The smell is a cross between plastic melting and a general burning smell. It is possible that this is your fuse smelling.

The Cause Of The Issue

A hot, melting, or burning fuse should ‘blow’. In the past this meant that the wire going from one side of the fuse to the other would melt, breaking the connection and effectively cutting the power.

Modern fuses work by detecting the imbalance in the circuit and shutting off; they’ll make a clunk and are less likely to create a burning smell as they react in less than a second to an issue.


If you’re fuse has blown and there is no smell then you can turn it back on. If it doesn’t shut off again immediately then it’s likely that you have an issue with one of the appliances on the circuit.

However, if there is a burning smell then the real issue is probably not the fuse but the wires coming into it.

There are two possibilities that will cause the burning fuse smell:

If the wires are loose at your fuse then it is possibly they can come into contact with each other, causing a spark, shutting off the power, and potentially melting the cables and the plastic of the fuse; creating the smell in the process.

You’ll need to remove the breaker to check the wires. However, as the main fuse box can stay live, even with the power off, you should contact a professional such as Tiger Electrical, to check the systems for you.

The over issue which can be caused by loose wires touching each other is overheating. This can also occur if you have too many things on one circuit drawing power, effectively overloading it.

The greater the amount of electricity that passes through a specific cable the warmer it will become. It can become hot enough to start melting the plastic outer and the plastic on the back of the fuse. This is the plastic burning smell you’ve noticed; it’s not pleasant.

If you do nothing then the metal will eventually be exposed, potentially causing a fire in your home.  That’s why it’s important to have it checked as soon as possible.

The most important thing is to isolate the circuit that the smell is coming from. You can do this by switching your appliances on one at a time and then noting which one causes the smell to start appearing. This will tell you which circuit has an issue.

It is then advisable to have a qualified electrician test the circuits and find the issue for you, removing the fuses and poking the wires behind is likely to cause you or a loved one an injury.

It is worth checking your electrical system regularly to avoid these types of issues; an old system is more likely to have problems than a new one but it will depend on the quality of the installation. 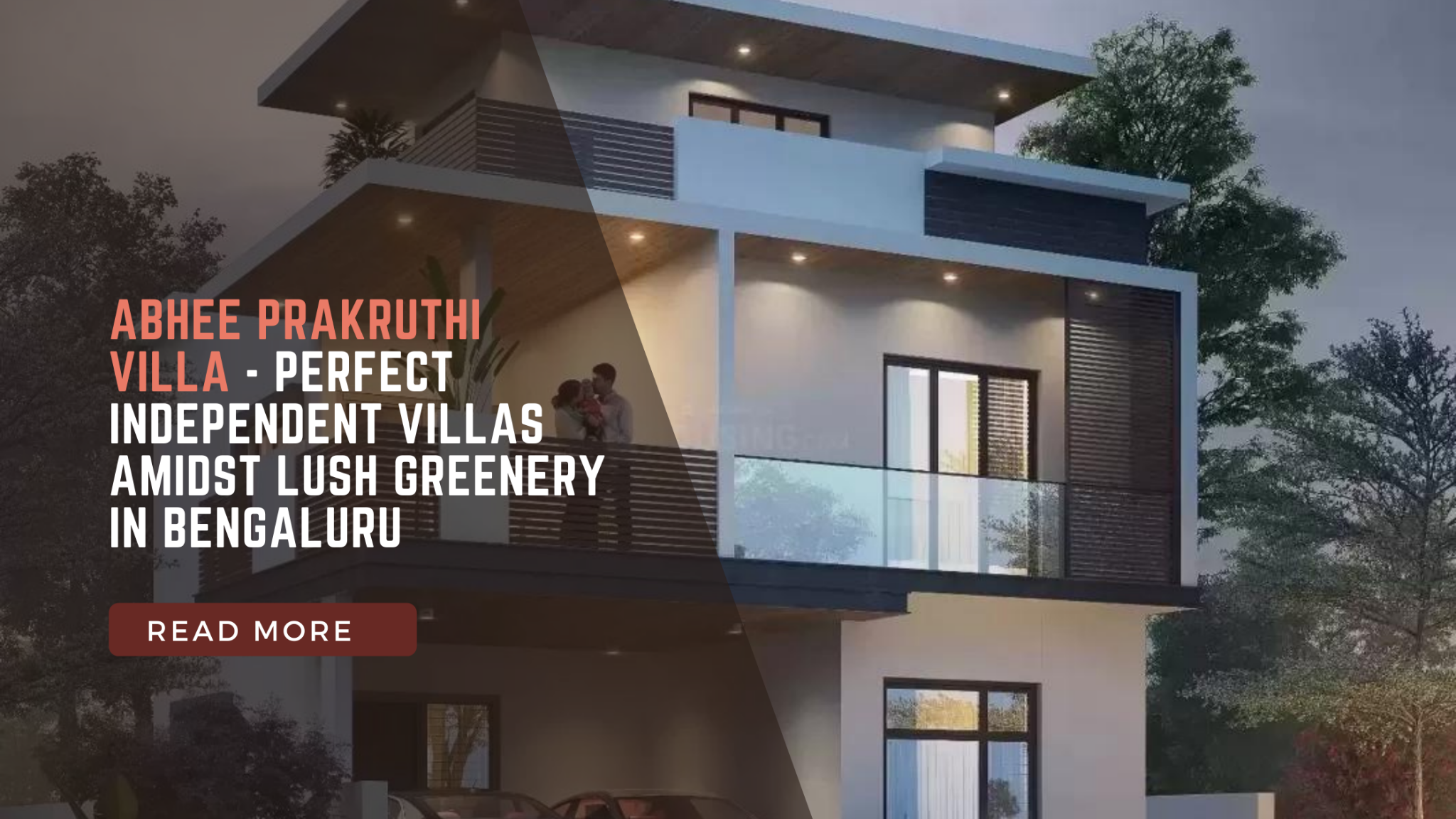 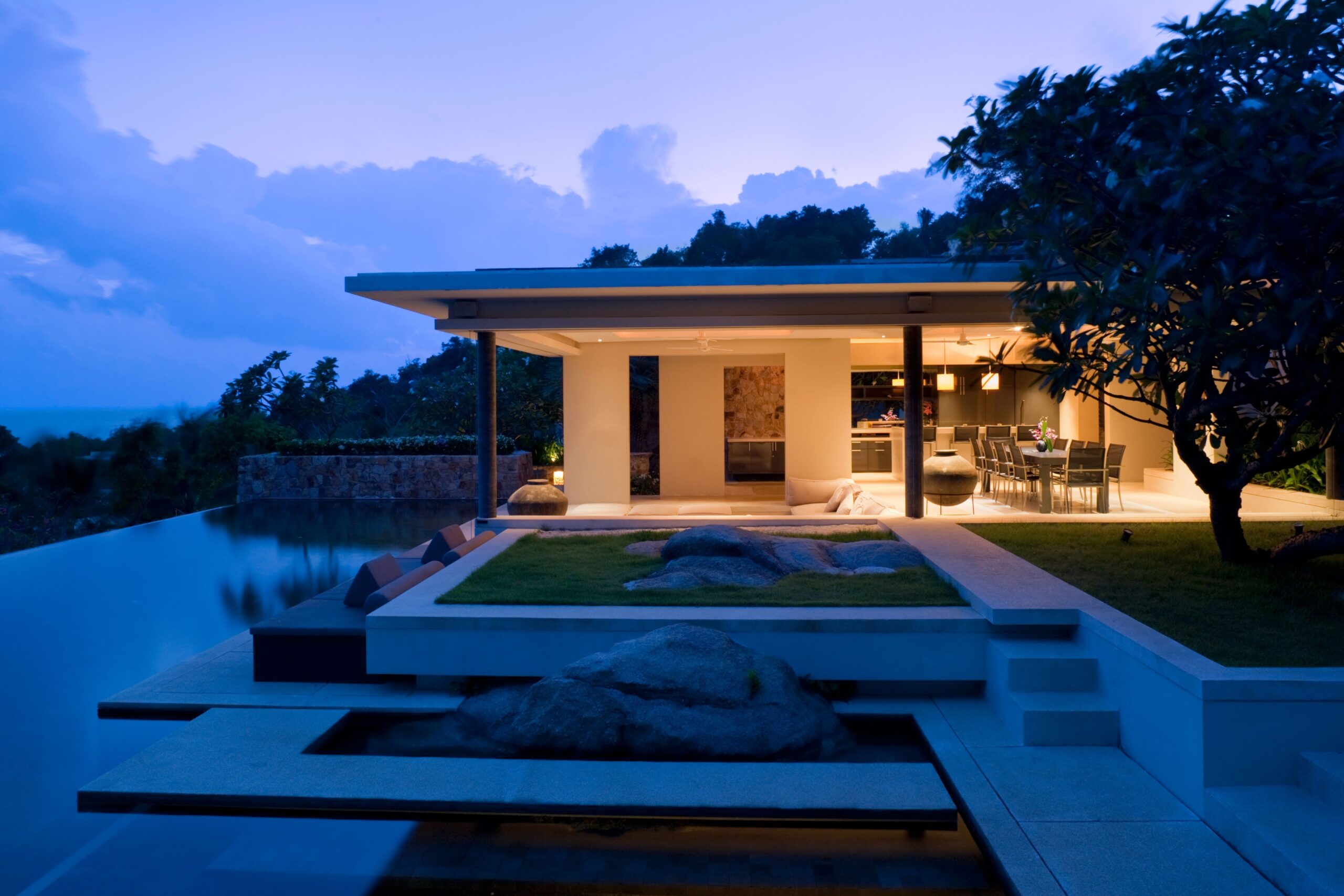 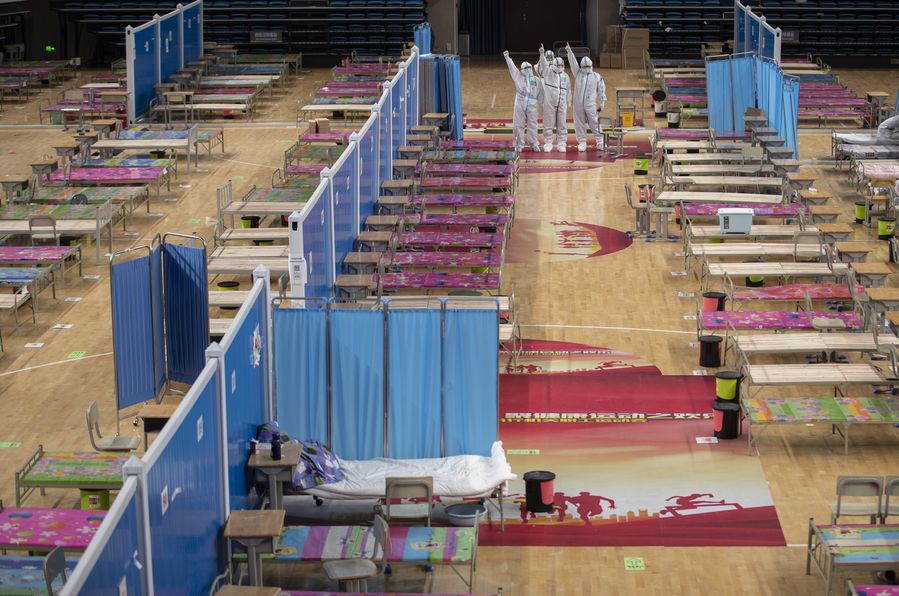 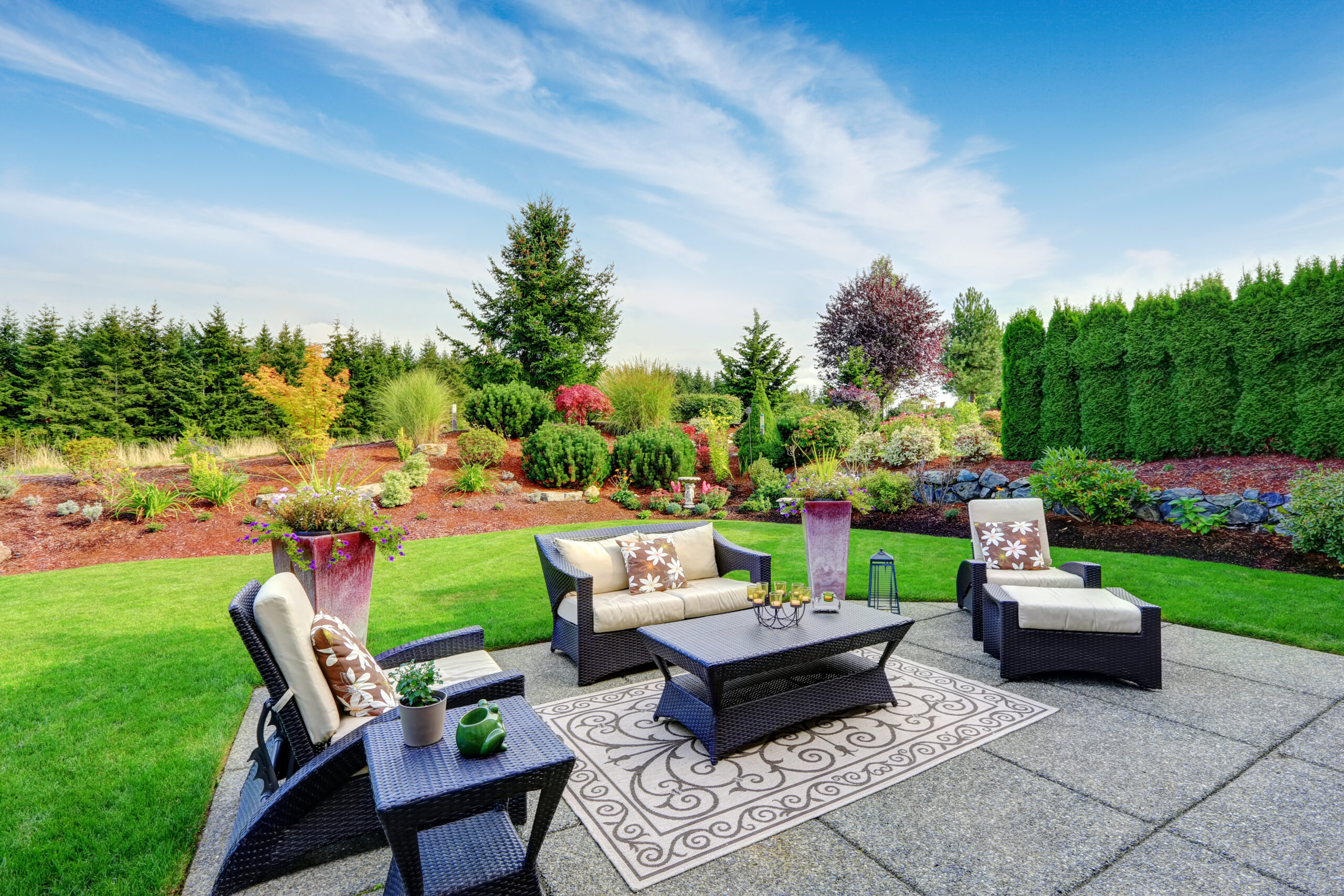 6 Landscaping Designs That Will Spruce Up Your Home Exterior 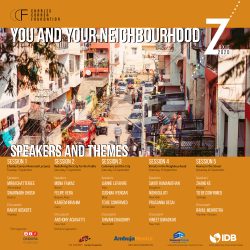 “You And Your Neighbourhood” Z-Axis 2020 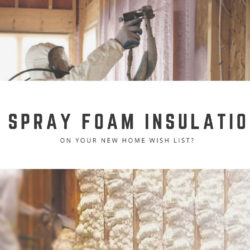 Is Spray Foam Insulation on Your New Home Wish List? 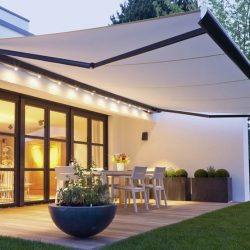 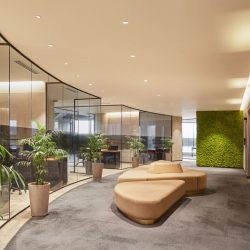 Keep Your Office Quirky And Stylish With These Incredible Tips 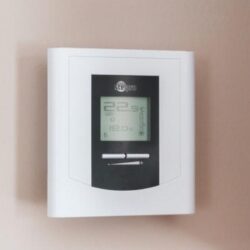 Fixing And Repairing Your Livingston, NJ Furnace and Heating System