How and why the redeveloped Generator Building – part of the Finzels Reach development project in Bristol – might play host to Channel 4 if the broadcaster relocates.

A Grade II listed building in the heart of Bristol that has stood empty for several decades has been earmarked as a potential home for Channel 4 as the television and media company looks to relocate some of its operation away from their current central London base.

The Generator Building, opened in 1899 to house the generators for the city’s trams – a role it performed until the 1940s – is set to benefit from a £12 million conversion as part of the Finzels Reach development, a 4.7 acre site overlooking the Floating Harbour in the centre of Bristol.

Finzels Reach is a mixed development initiative containing offices and business premises, apartments along with leisure facilities such as bars and restaurants.

While dating back to the 1800s, the Generator Building integrates well amongst the newer structures surrounding it thanks to its clever design by architect William Curtis Green who later designed such well known London landmarks as Scotland Yard and the Dorchester Hotel.

Along with extensive conversion work inside to create some 30,600 square feet of office and work space, the design will use the natural light from its imposing arched windows and feature exposed brickwork along with basement car parking and bike storage facilities.

It’s fair to say a lot of care and attention including very likely a detailed measured building survey has gone into creating a new lease of life for the former tram generation building.

Bristol a possible home for Channel 4

With its attractive red brick, ivory plasterwork and imposing main entrance the Generator Building is seen as an ideal premises for Channel 4 as it will offer a mix of modern, state of the art office space in a distinctively styled building in an up and coming location.

The arrival of a major media player in the centre of the city in a new development such as Finzels Reach would give Bristol a huge boost, a fact not lost on the city’s mayor Marvin Rees who has already met with Channel 4’s chief executive to discuss a possible relocation.

Although relying on advertising revenue, Channel 4 is a public service broadcaster so, as with the BBC, is subject to certain government directives and one of these is for the 35 year old broadcaster to relocate at least some of its operation away from London.

There is a view that too much of UK broadcasting is London-based – hence the move of some BBC services to Manchester in recent years – and Channel 4 has come under some pressure to move as a result.

At present nearly all of Channel 4’s 800 staff work in London where the company has premises near Victoria Station. The ideas proposed are for the London base to remain but for possibly three ‘creative hubs’ to be opened elsewhere with likely one of them becoming the new headquarters.

Bristol is one of seven shortlisted cities interested in providing either a new headquarters or creative hub for Channel 4 with Birmingham, Leeds, Manchester, Glasgow, Cardiff and Liverpool being the others.

An attractive home even if Channel 4 doesn’t movein

While there is hope the broadcaster will choose Bristol as a location, judging by the success of how quickly other office and work spaces have been taken up in the Finzels Reach development, the Generator Building should attract an organisation who will be only too pleased to be based there. A professional locksmith can do better than opening the locked doors 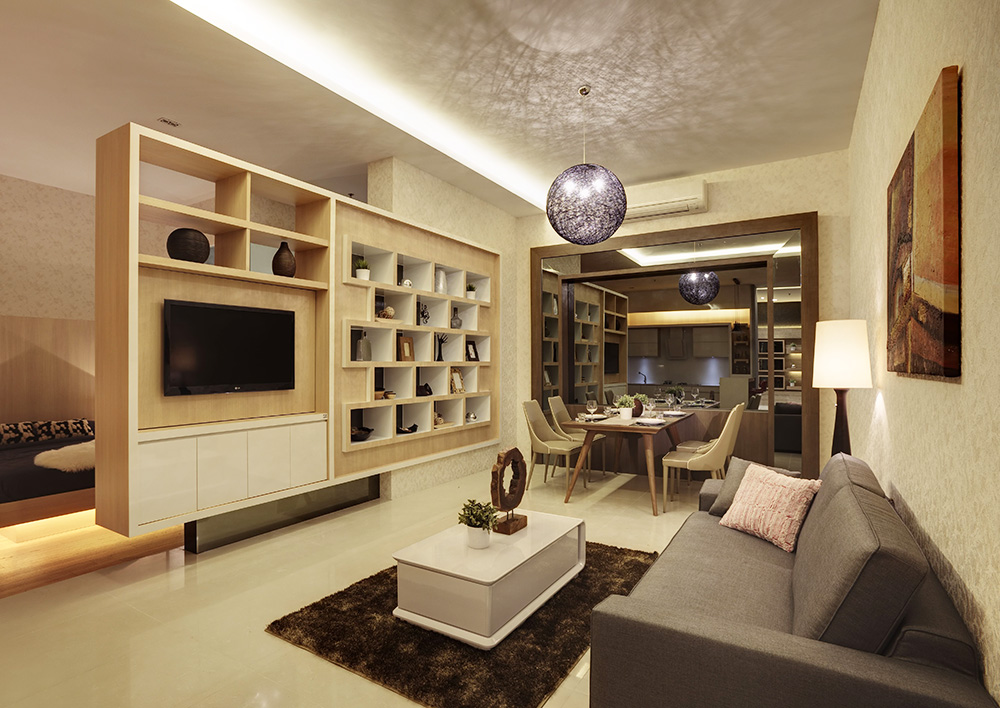 Homeowners in Singapore can use to avoid Unqualified Renovation Contractors Add Color To Your Kitchen By Choosing Stylish Cabinet Doors 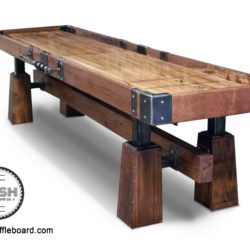 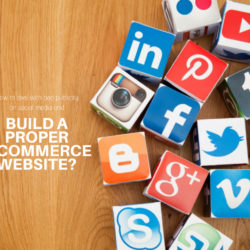 How to deal with bad publicity on social media and build a proper ecommerce website? 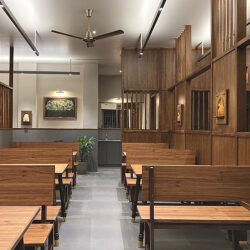 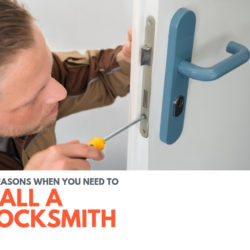 5 Reasons When you Need to Call a Locksmith 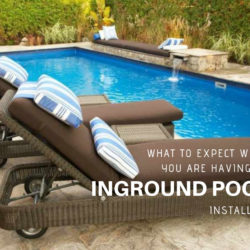 What To Expect When You Are Having An Inground Pool Installed?