Great as they were as a civilization, Egypt had specific conditions followed by descendants for thousands of years. Biggest among these were two things. One was their dependence on the Nile. Most of their architectural monuments stretched along this great River Nile. The other was how Egyptians worshipped their pharaoh with unquestioned loyalty. And for years their Architectures Ideas have been considered masterpieces of the Ancient period which still has the ability to drive us back to that era. 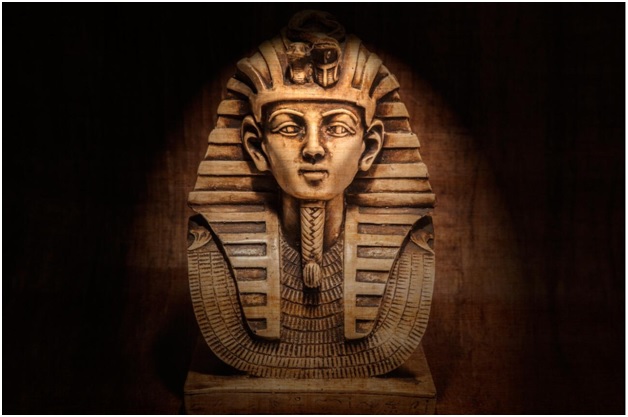 We see conservatism in their motifs dating back to 3000 B.C. where we see a pharaoh smiting an enemy. This early Egyptian art shows Menes a legendary ruler on a carved slate slab with his arm raised, holding a club, about to crush an enemy. Belief in an ultimate power of a pharaoh formed the foundation of belief in Egypt. Continuity of religion remained preserved by a strong culture of a priesthood; this added to a conservative outlook. Egyptian architecture had a huge selection of intricate structures and huge monuments. This influenced posterity largely. We see outstanding examples of it in its temples and pyramids.

Wealth and Prosperity in Egypt

For over 2000 years, Egypt was the richest, most civilized land in the ancient world. They have a strong belief in life after death. So much so, they mummified dead bodies, buried it along with personal possessions. This included utensils, food, drink, tools, and in some cases, chariots. In a similar fashion, rulers took special care of Gods.  Rulers decorated temples, celebrated seasonal festivals, and conducted daily rituals.

A Portrayal of Figures in Art 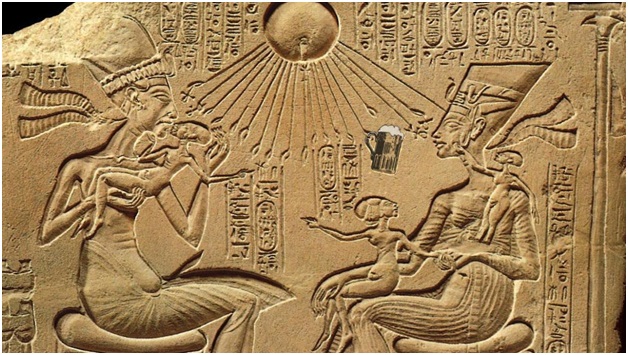 The main aspect of Egyptian art was its “Frontality” and “Axiality.” Every figure remained placed on an axis. Servants or animals were smaller. Faces did not have any emotion. Just as a pharaoh was the largest figure in a painting, a greater God was bigger than a lesser one. All Egyptian architecture ideas remained influenced by proportionality. A proportion of figures and items in Egyptian art related to the width of a hand. A proportion of the head to the body also bore same rules.

So, you can see the waist, limb, or a face in profile while eyes or shoulders face frontally. Rules existed for objects in relation to each other. Rules also applied to gestures made in paintings by figures. That is, a person with hands raised outstretched is worshipping while grouping was to give depth to a painting. They show his head or legs from the side while its shoulders or eyes we see from the front. This kind of depiction was because they showed each organ at its most recognizable angle. After this, they pieced everything together. 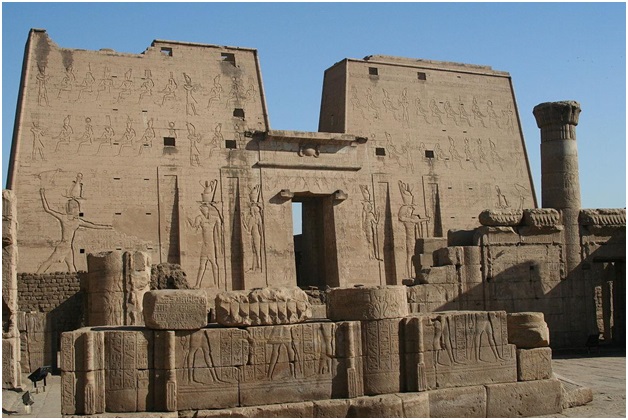 A scarcity of wood forced Egyptians to use limestone or mud bricks along with granite with sandstone. Stone remained reserved to build temples or tombs alone. Bricks found a use for everything from fortresses to royal palaces and walls of a town. Unification of Upper with Lower Egypt brought to the fore many Egyptian architecture ideas. One was a use of wood frames to make mud bricks. A transition to stone architecture occurred while building the royal tombs at Abydos. Imported softwoods found a use in giving a facing to the walls and floor of the tomb. A burial pit had timbers in its roof. One of these tombs had walls and roof of granite blocks.

A Hugeness of Architectural Buildings 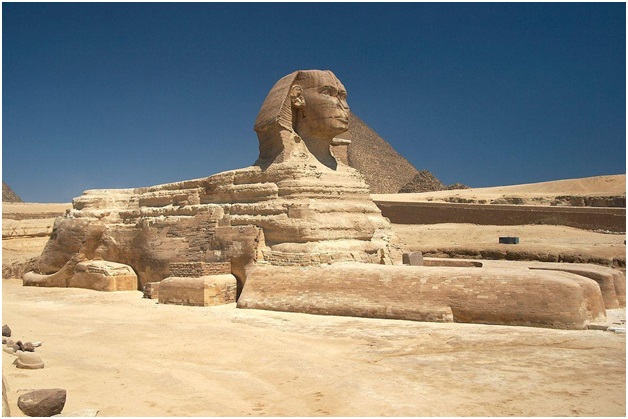 We see one example of monumental hugeness at Giza. The Great Sphinx standing seven stories tall remains carved out of stone present on its site. This sculpture is of the body of a lion with a human head. Pyramids came into being in the Fourth Dynasty. It signifies the magnificence of Egyptian architecture not only for people of their time but also stands as a testament for all times. The Great Pyramid of Giza is the largest pyramid in the world. They built it around 2580 B.C. We know it along with its satellite pyramids as the Giza complex. This Giza pyramid is the only surviving monument among all Seven Wonders of the Ancient World.

Most buildings had mud walls reinforced by timber except for a few fortresses such as Buhen fortress. Rocks found a use to preserve them from erosion and to pave paths. They built secondary walls close to main ones so it proved a hindrance to invaders. Invaders needed to break the first one. They made a ditch between first and second walls. If the enemy broke through its first wall, they faced a ditch and were completely exposed to enemy fire.

During times of peace, walls within fortresses would be dismantled so they would use all parts again. Most tombs had a location near riversides. When the Fifth Dynasty began, sun worship becomes prominent. King Weserkaf founder of this sun worship cult altered his pyramid at Saqqara. This was so that the sun could follow its entire course inside a courtyard. Statues set within niches or standing alone gets included in rituals of pharaohs or Gods. It provided a conduit for ‘ka’ an earthly interaction with royalty. Cult statues would get carried around the town. A few of them were anointed with perfume applied to clothing draped on them. 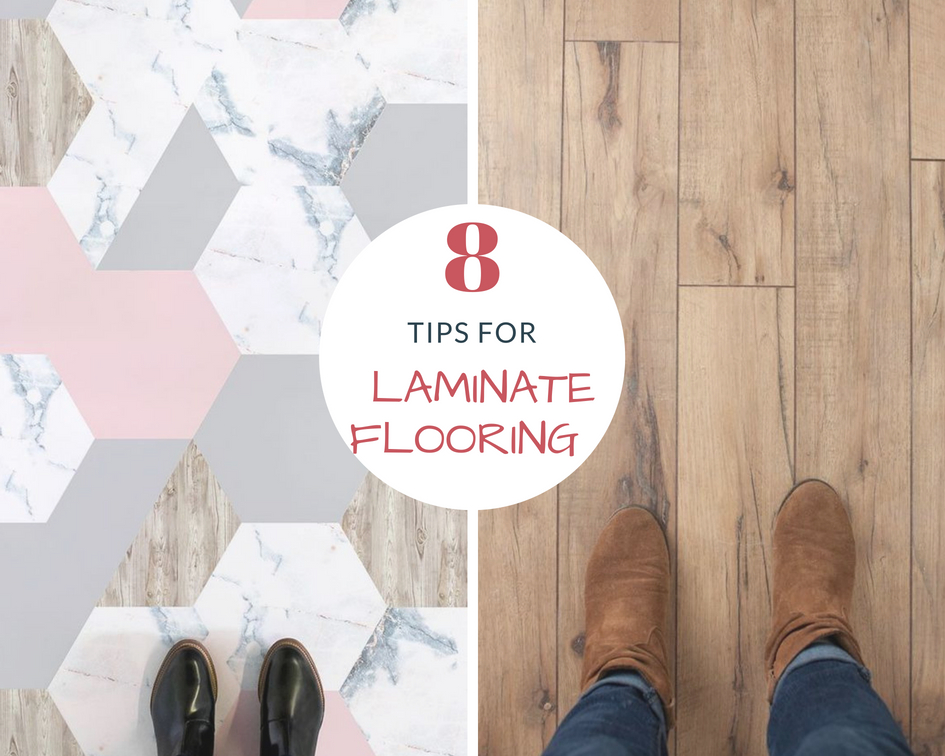 9 Simple Tips for Maintaining Your Home 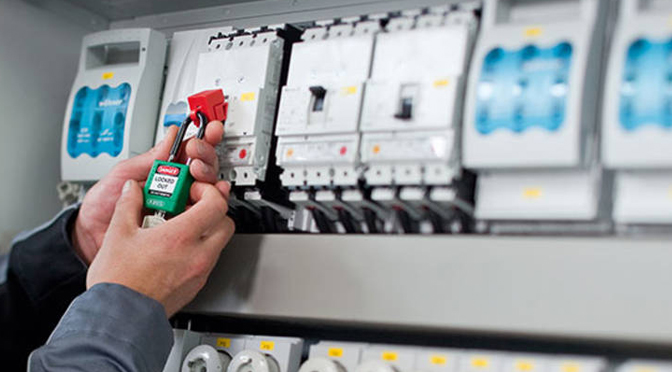 7 Tips to Hire the Best Electricians in Your Area A Guide to Becoming a Quantity Surveyor 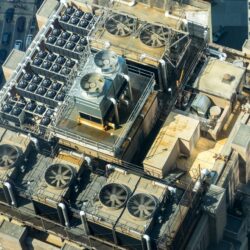 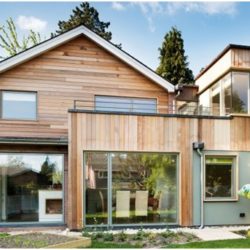 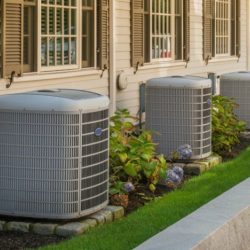 What Is A Whole House HVAC Unit and How Can It Improve Your Home? 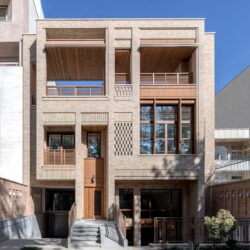 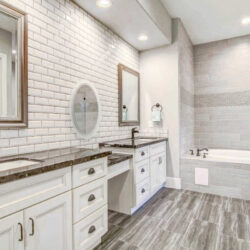 Mistakes To Avoid When Remodeling a Bathroom