Since periods and styles go hand in hand, here we present the top seven influential periods of architecture along with their respective architectural styles.

Classical architecture is the umbrella term used to refer to the ancient Greek and Roman building styles. The period which dates between the 7th and 4th century B.C., is known for its symmetry, proportion, and perspective. The three prominent orders followed in classical architecture are Doric, Corinthian and Ionic detailings. In addition, interior moldings and materials such as concrete, marble, and bricks were highly prevalent during this period. This architectural style is still the most referenced of all to influence modern building designs. The Parthenon, a Greek temple in Athens, is a remarkable example of classic architecture.

The late 12th-century architectural style was previously known as Opus Francigenum, which means ‘French work.’ It was influenced by Romanesque architecture and emerged in France between the years 900 and 1300. The significant characteristics of Gothic architecture are the pointed arches, cruciform layouts, stained glass windows, flying buttresses, and ribbed vaulted ceilings. Some prominent examples of buildings built in the Gothic period are the Notre Dame in Paris, Salisbury Cathedral in England, and St, Patrick’s Cathedral in Dublin.

The Art-Deco movement in the 1920s and 1930s gave rise to the industrial art form that became widespread throughout the U.S. and Europe. The Art-Deco period saw the transformation of traditional architecture into a more modernized version. The use of terracotta, decorative glasses, steel, aluminum, and ceramics was prevalent during this time. Significant characteristics of Art-Deco architectural style include sculptured panels, use of geometric shapes in ornate detailing, and stepped gables. This transitional era saw the creation of some astonishing structures like Champs-Elysees by Auguste Perret and the Empire State Building.

When analyzing the ancient world, one of the first things that come to mind is architectural evolution. The bygone era gave birth to magnificent forms of architecture. The architectural development has experienced varied landscapes and cultures to improve over the years progressively. Here we have listed down the seven most influential periods and styles of architecture that still inspire modern-day architects. 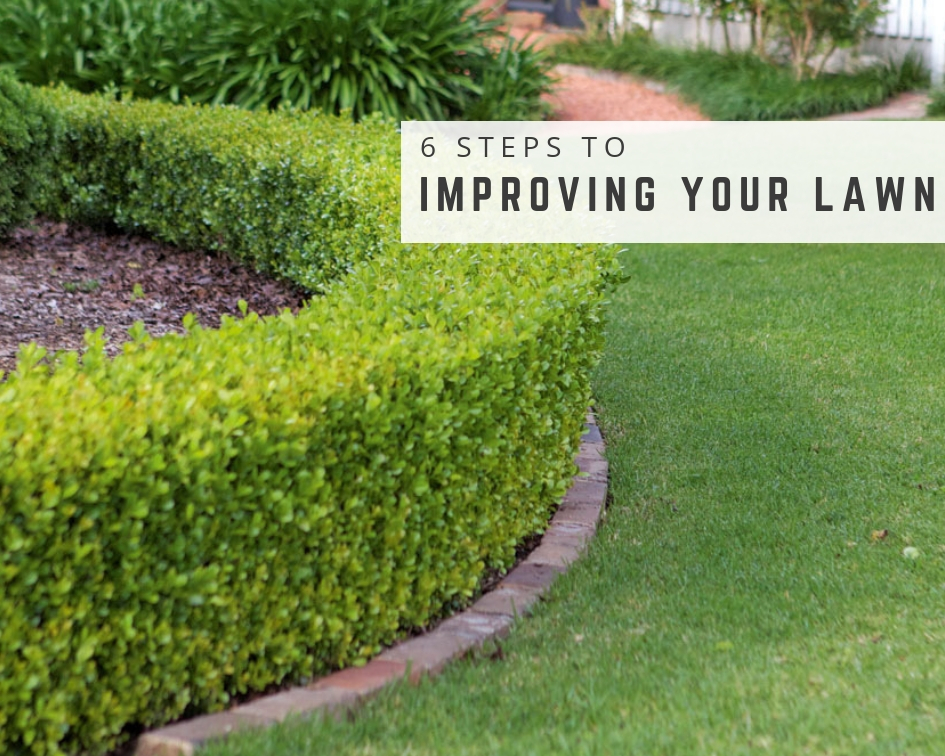 6 Steps to Improving Your Lawn 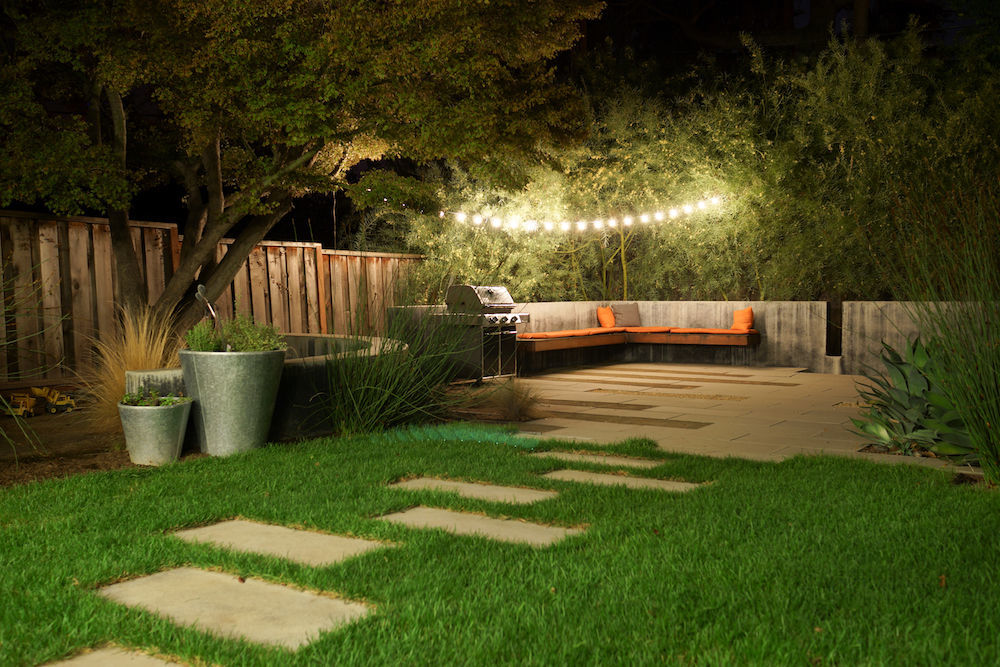 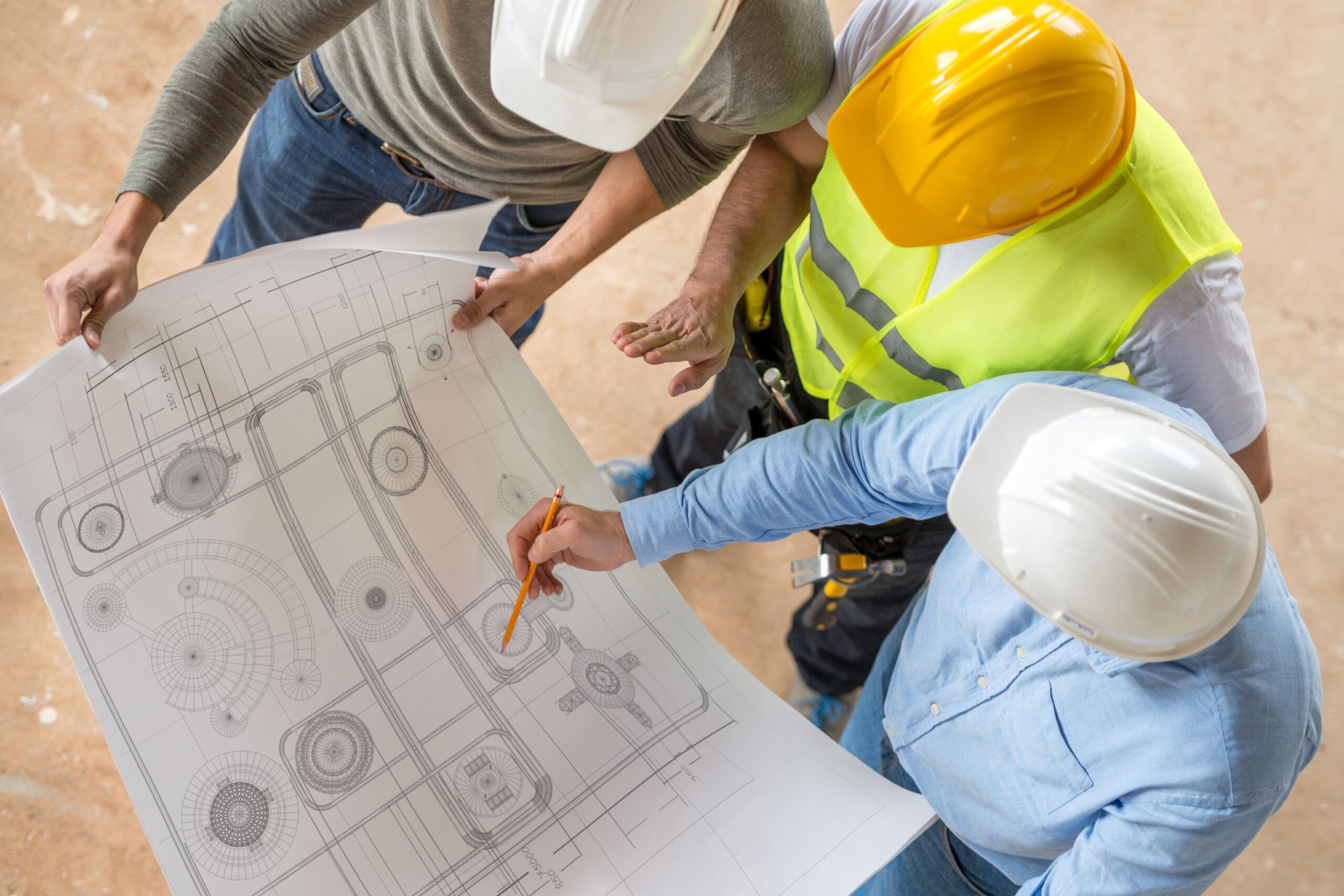 Why do You Need to Hire a civil defense Lawyer? 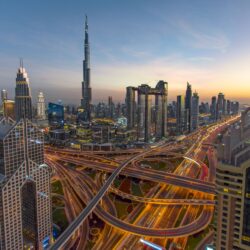 Luxury real estate in Dubai: the most expensive penthouse in Dubai has been sold. 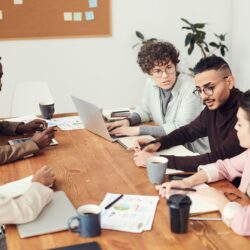 8 Reasons to Hire a Remodeling Company 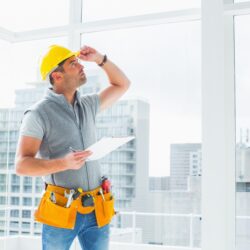 Things to Consider While Planning for a Building Inspection 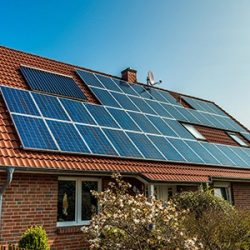 Can Residential Solar Help You Reduce Your Bills? 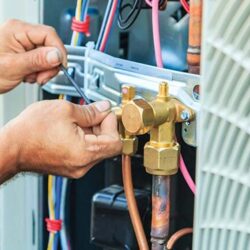