The brief of the project was to design a house for three generation joint family, ensuring a perfect balance of connectivity yet segregation. 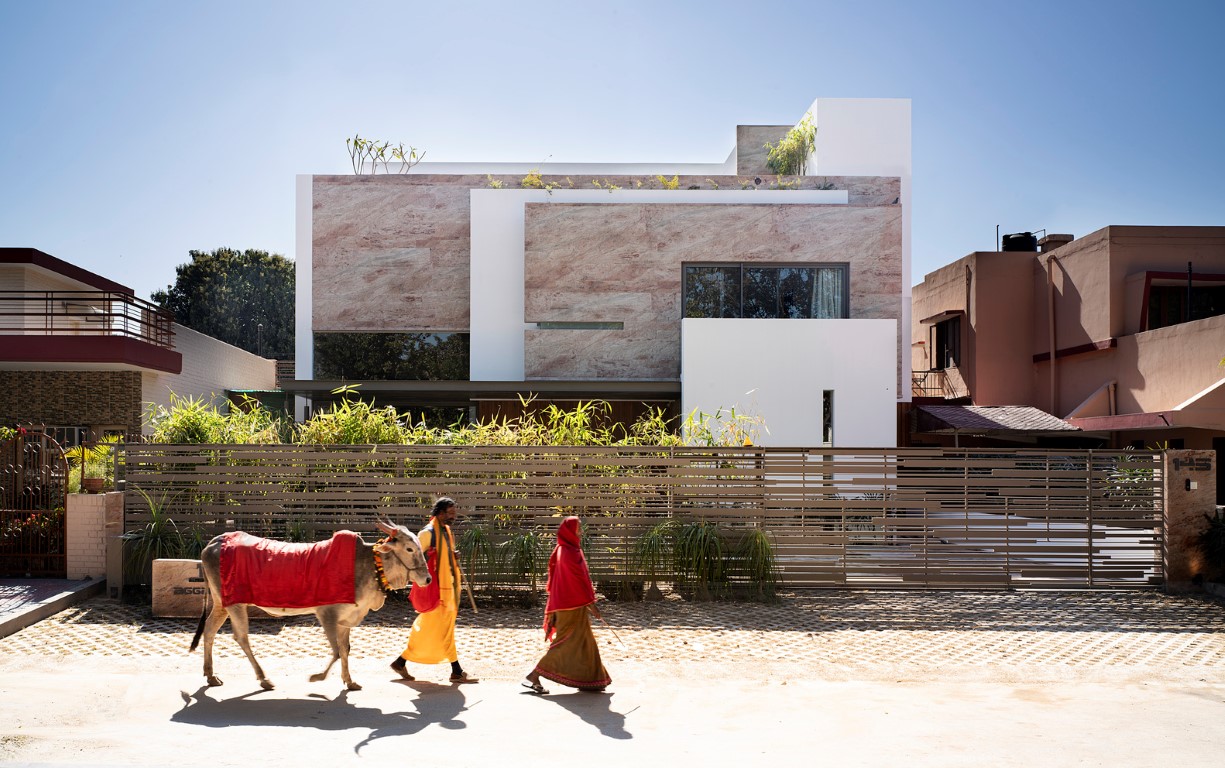 The site is located in the southern sectors of Chandigarh and has difficult zoning & height restrictions. 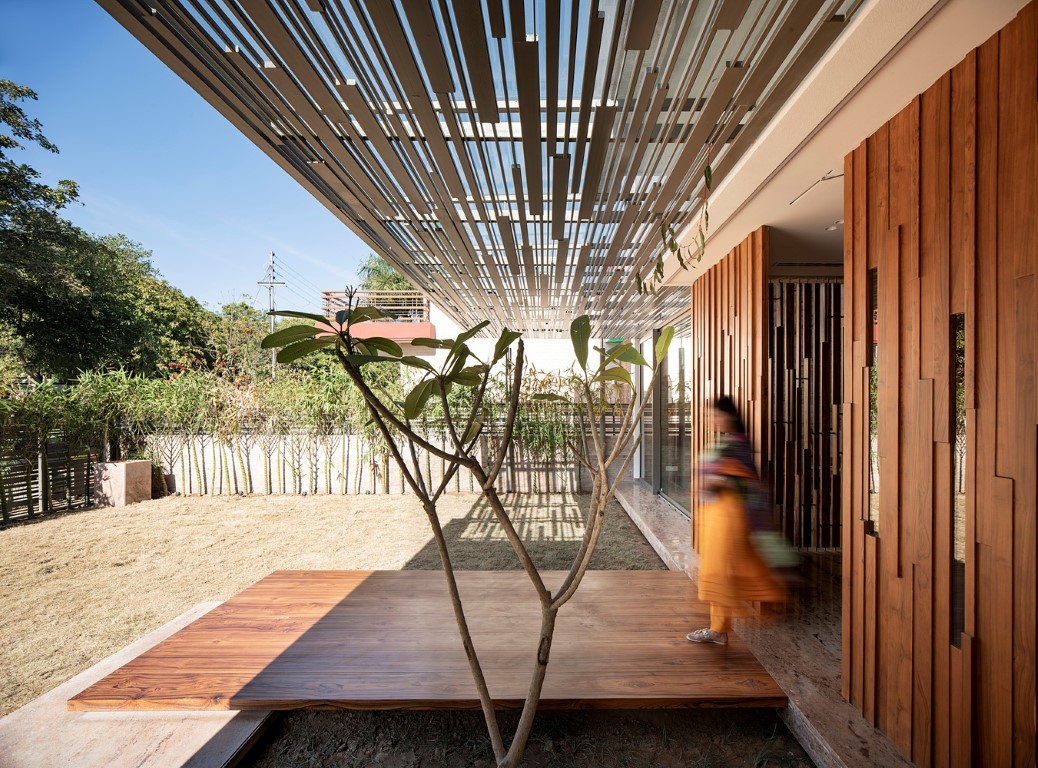 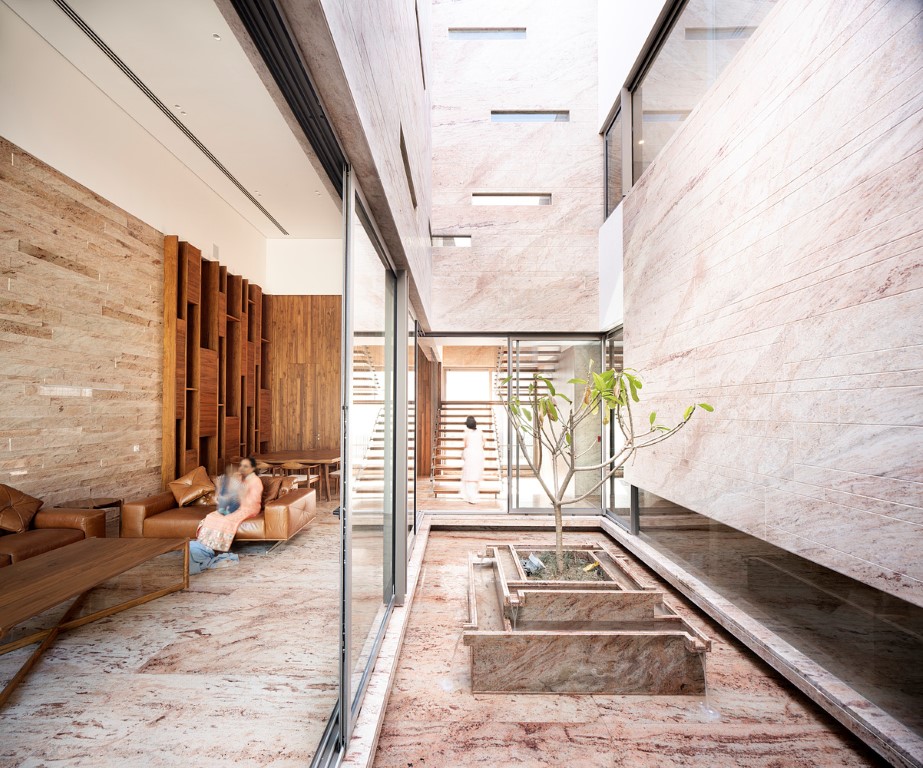 The endeavor of the project was to continue our search for the original form of space, a space in which nothing can be added or subtracted except for the worse. 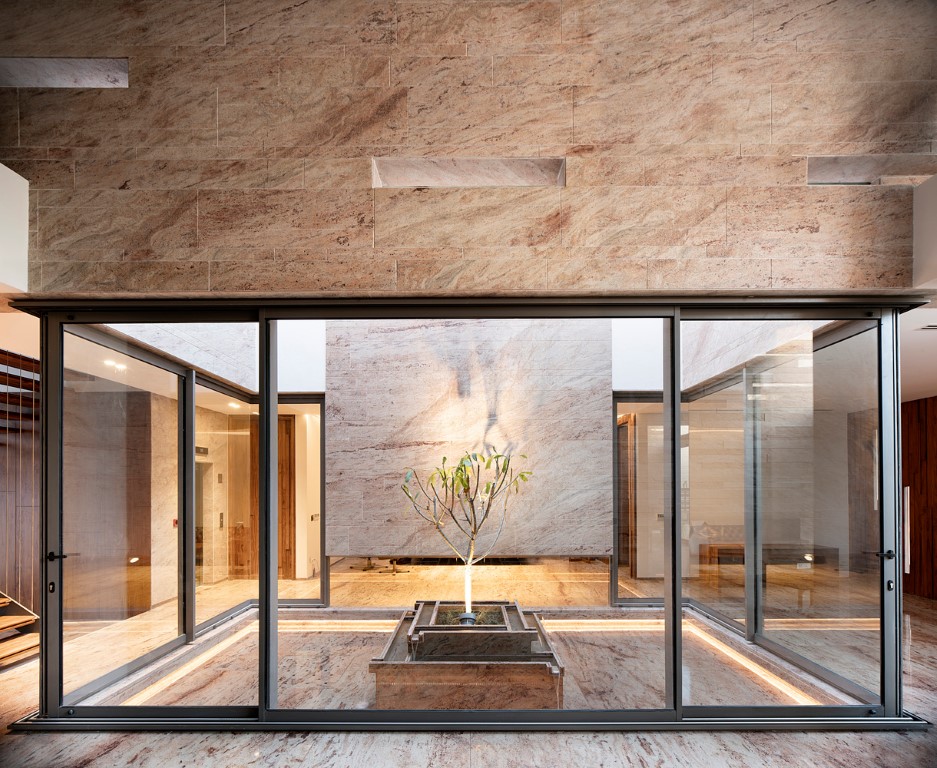 The central idea was of the residential Design to create a sequential progression from the public to private zones by using the courtyard & vertical circulation as the divider between the two. Also, the varied volumetric scales of the public & private zones and their different interactions with the exterior was an essential part of the idea. 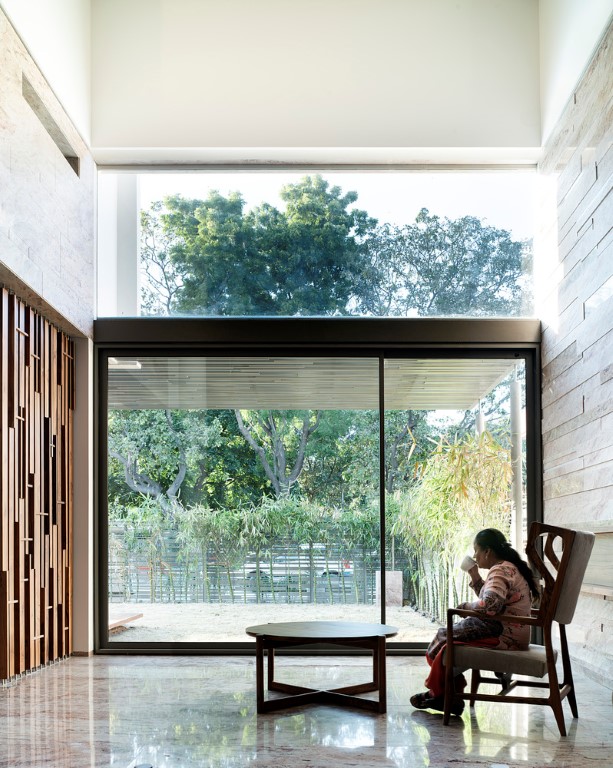 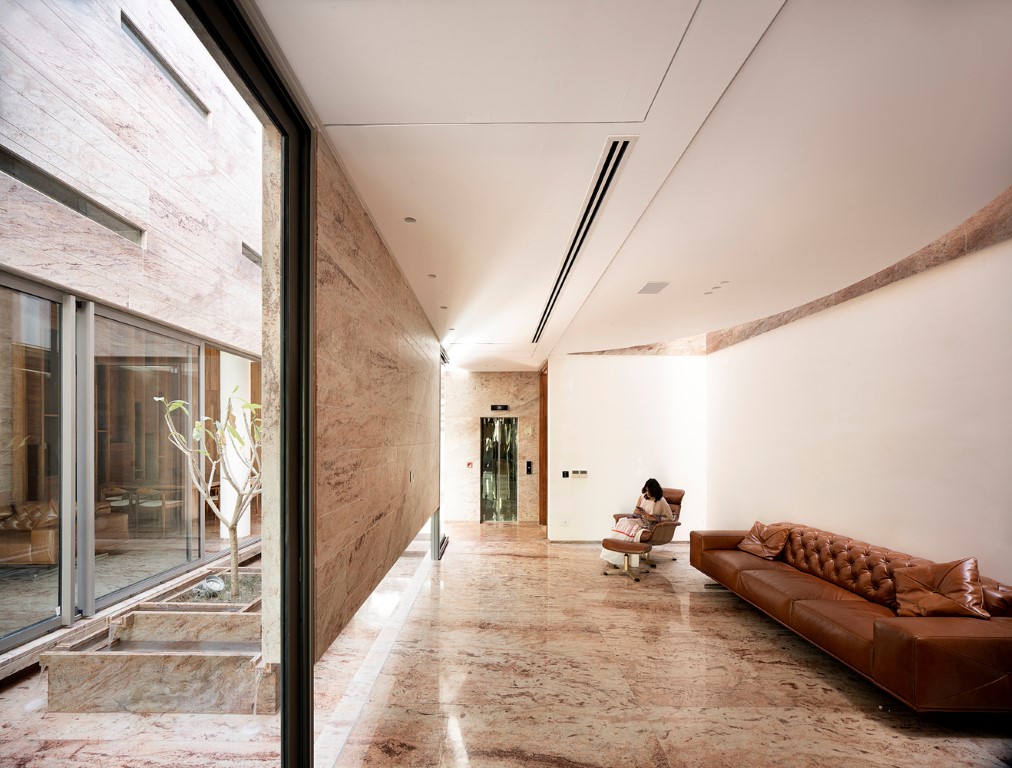 The fragments of nature have been carefully introduced to stimulate the occupants not just visually, but with the sound of flowing water, the fragrance of the plantation inside and most importantly the well worked out wind flow pattern. The piercing light from the sky through the openings in the roof and the clear structure in the form of the circular columns & two common walls manifest the materialization of that idea. 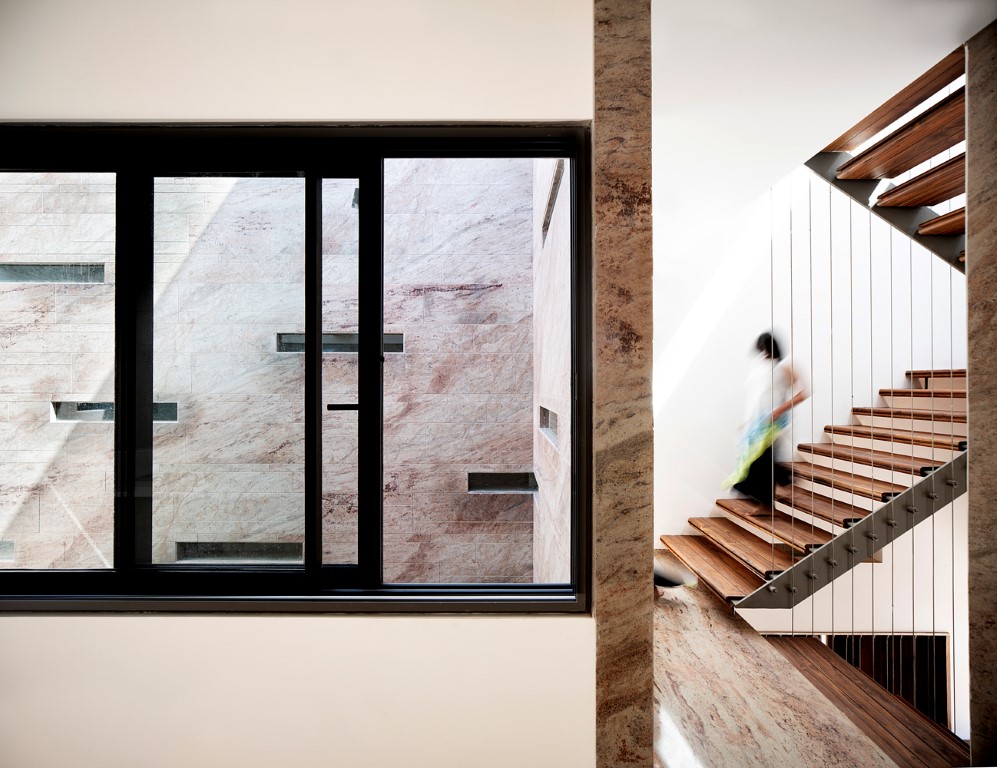 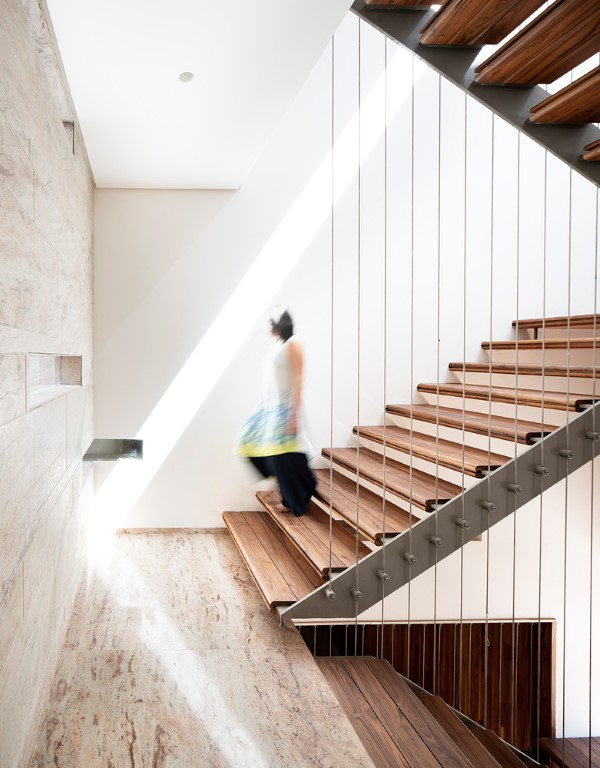 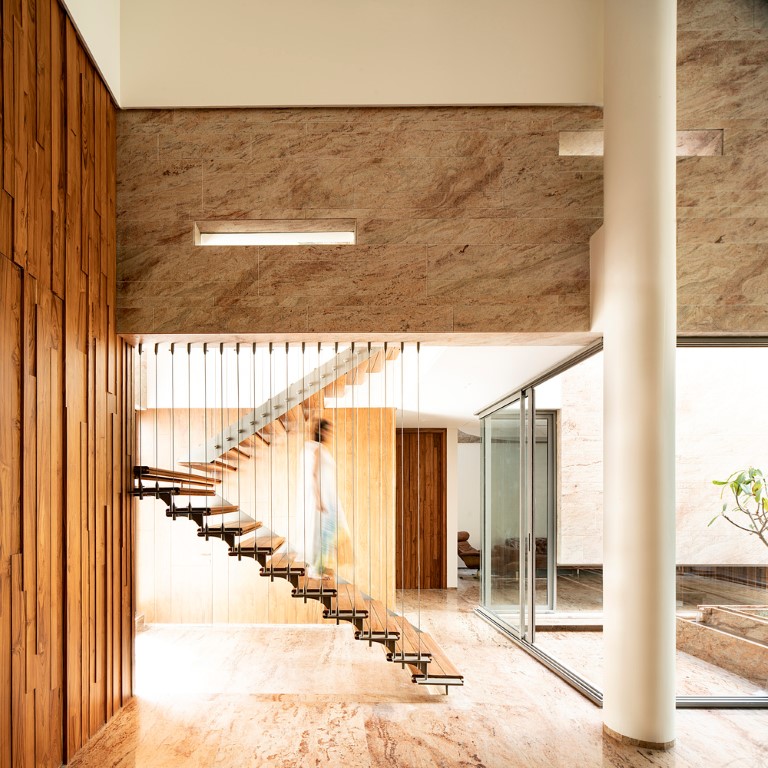 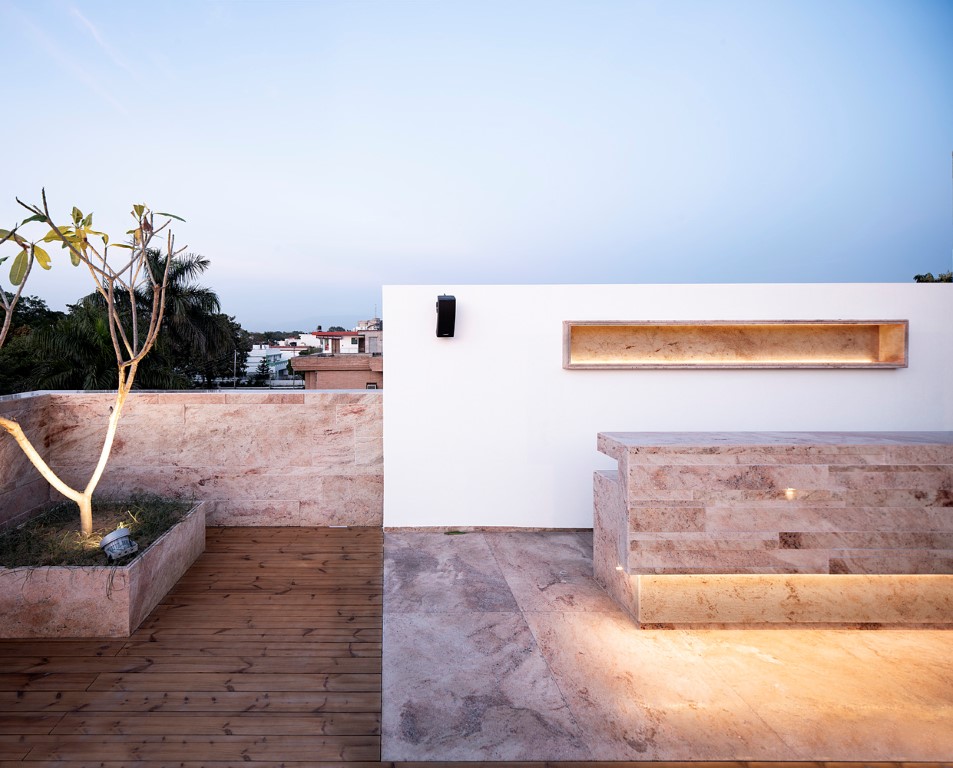 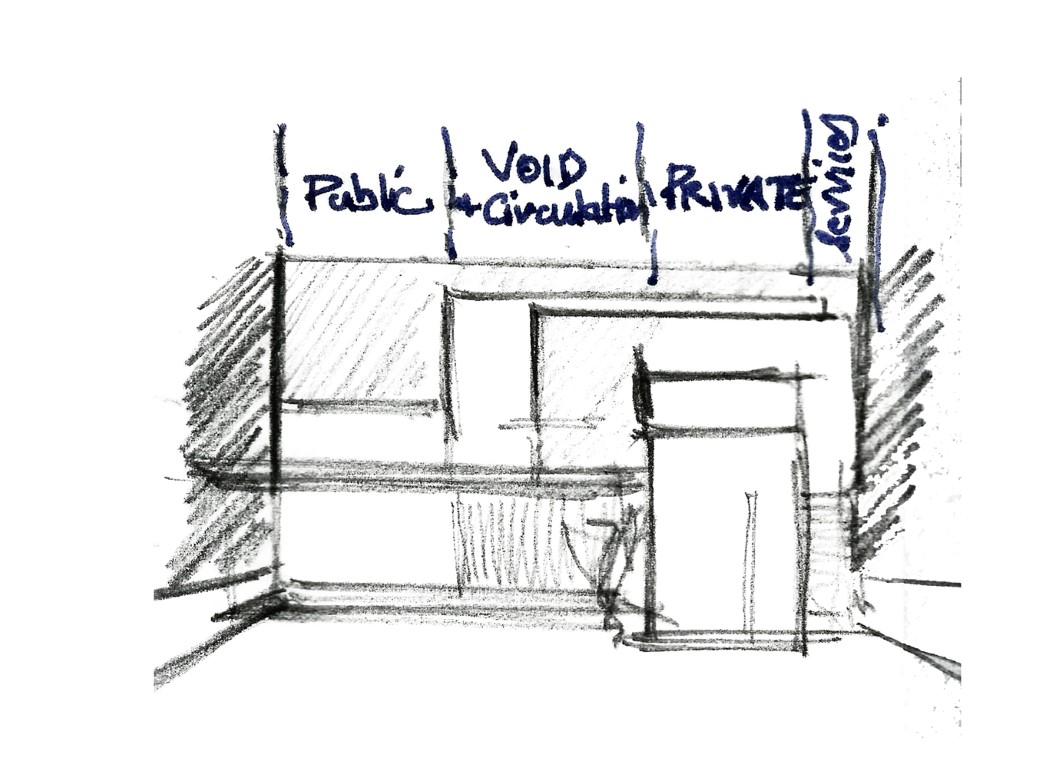 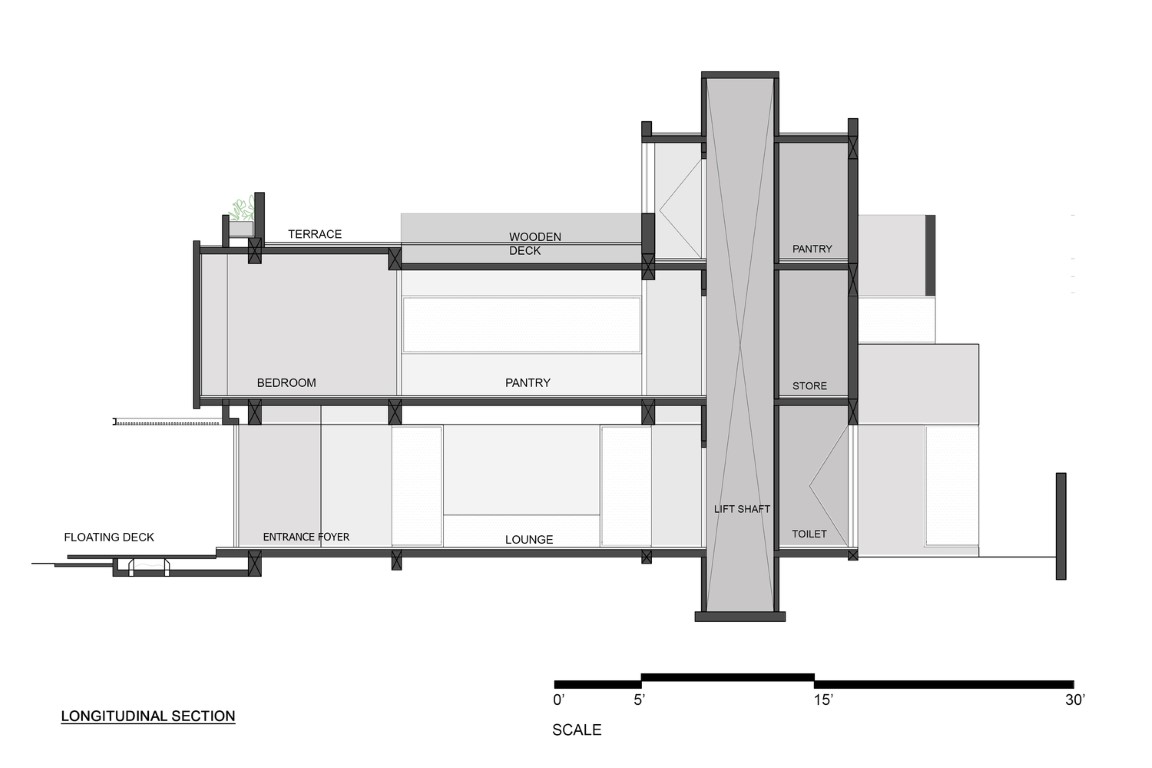 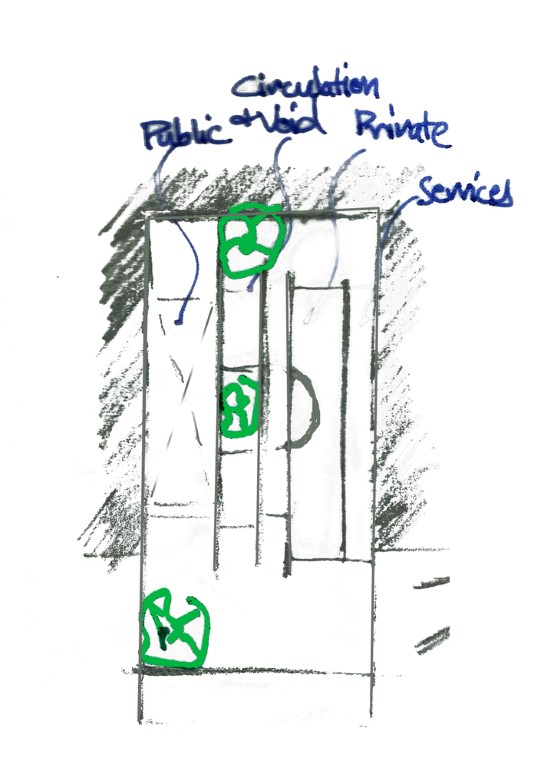 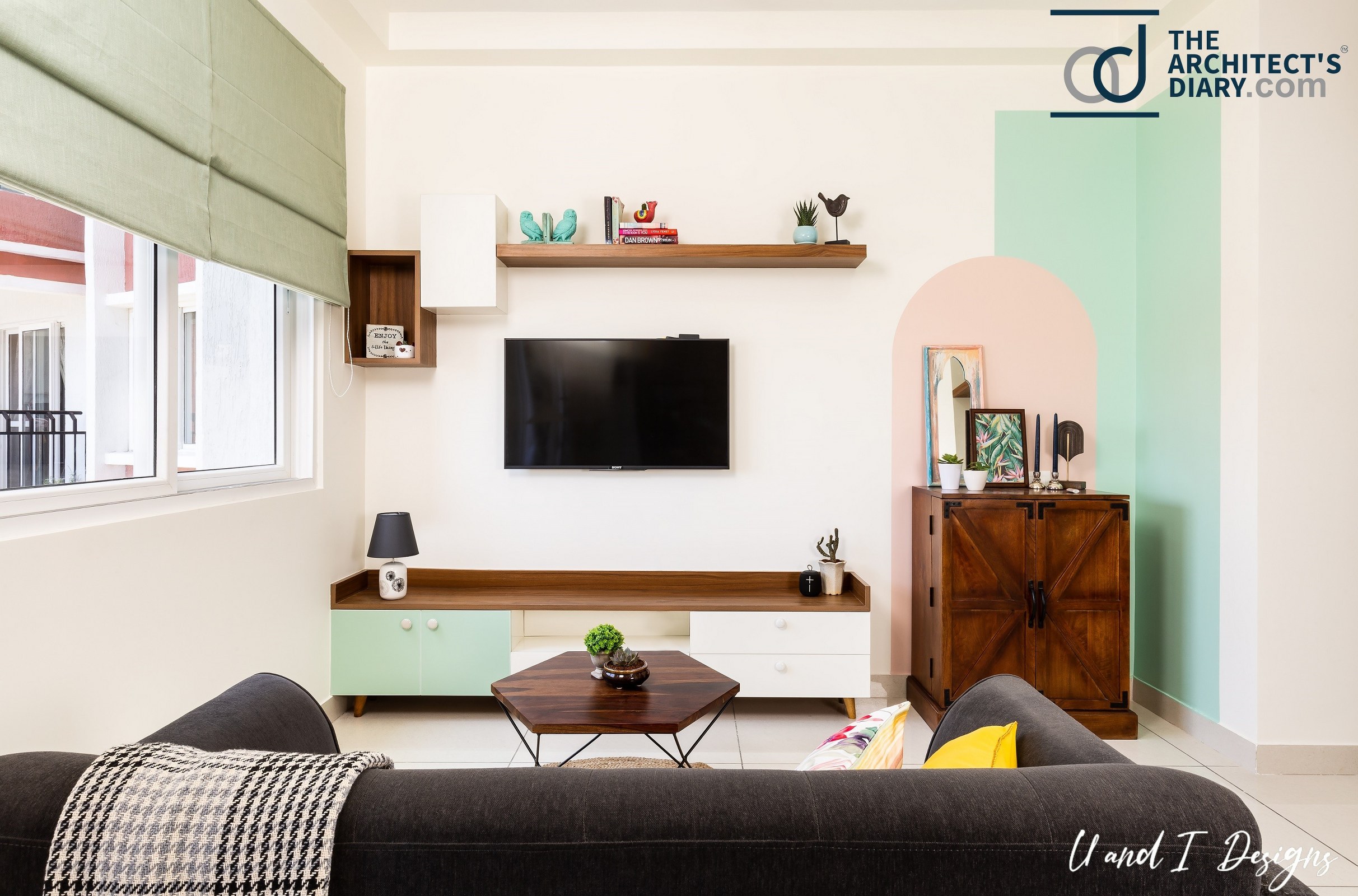 A Peppy And Quirky Home Decor | U and I Designs 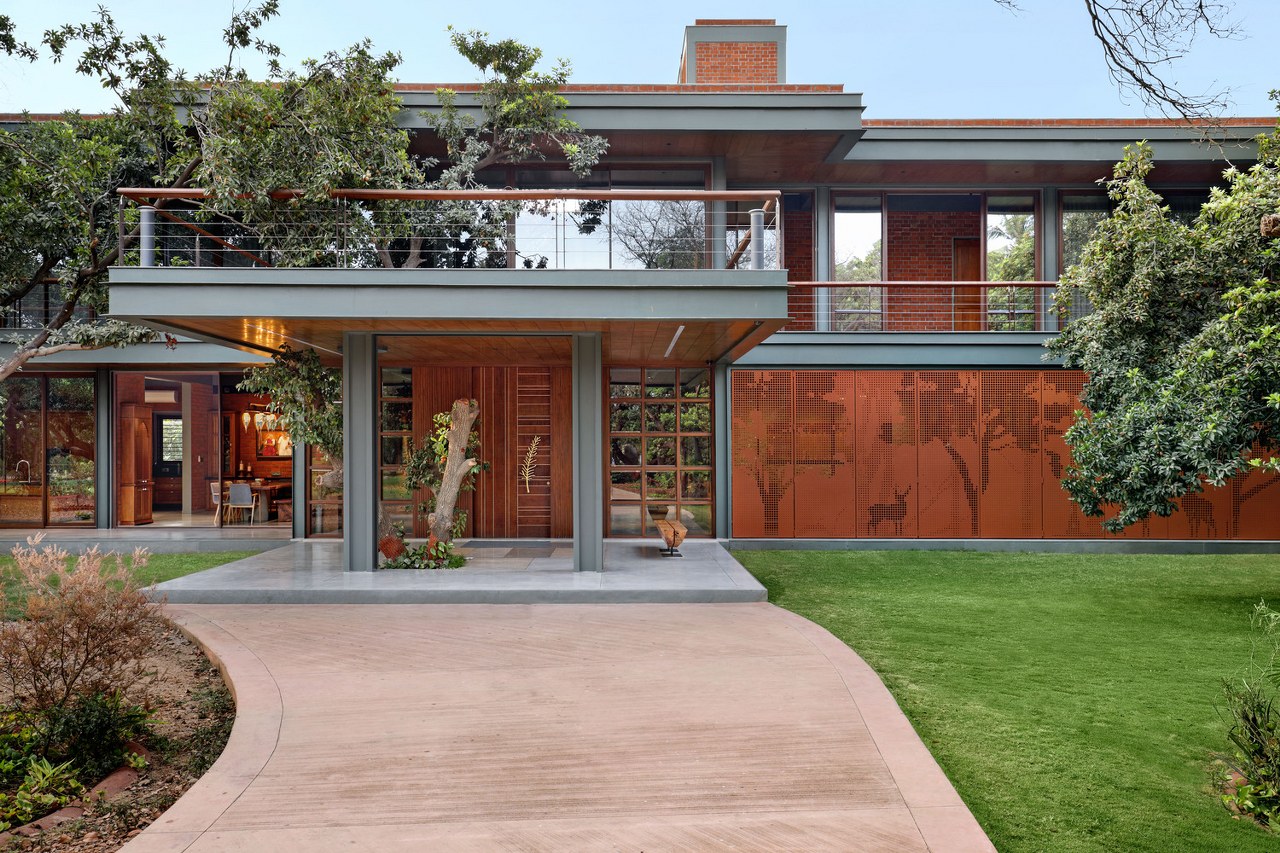 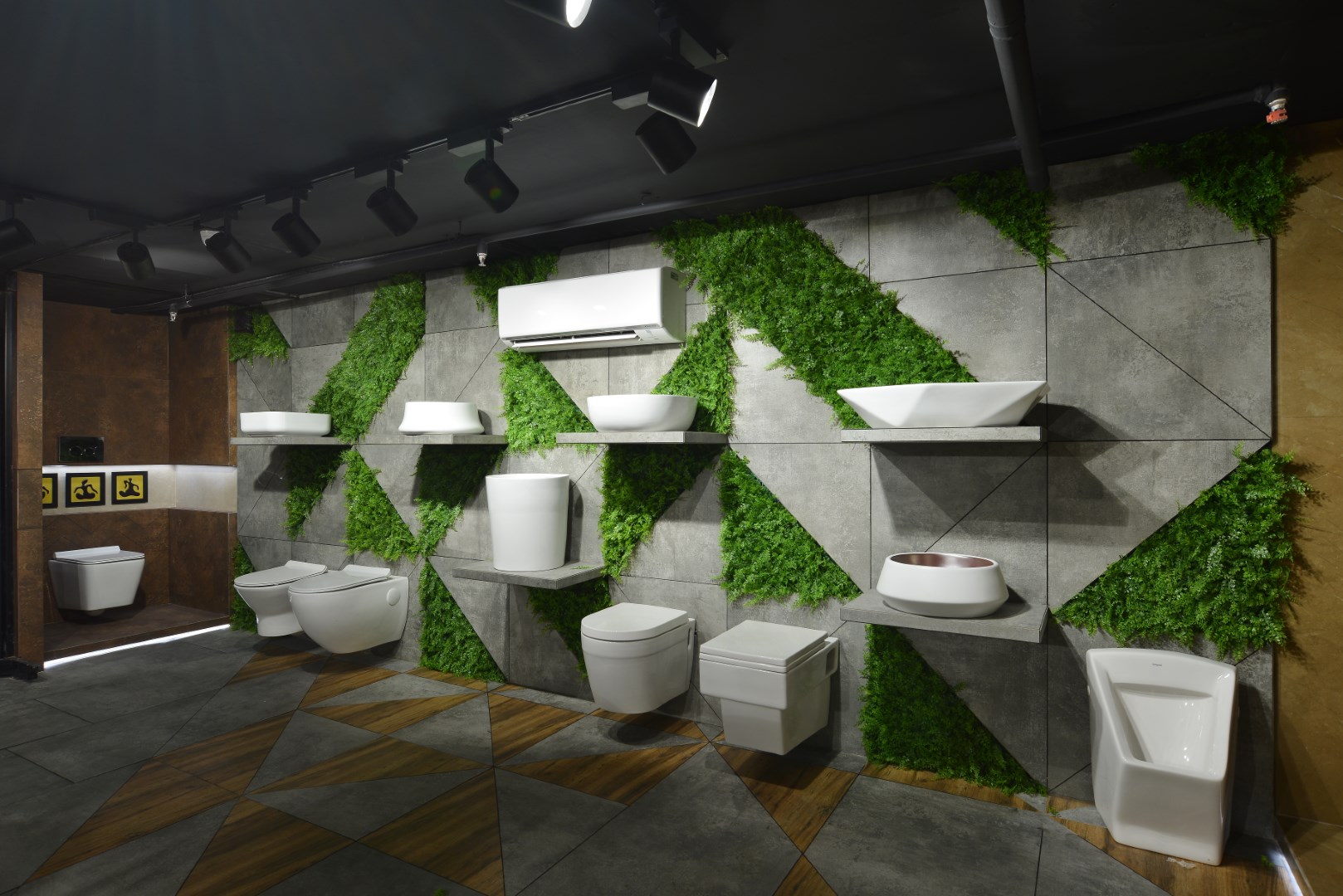 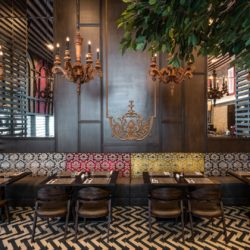 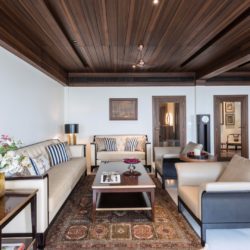 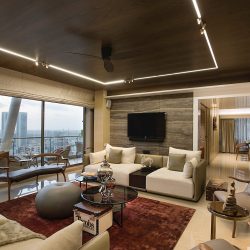 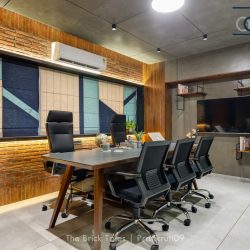 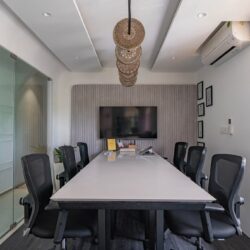