In Stranger Things, a sleepy Indiana town has to figure out how to deal with some terrifying experiences as the paranormal seemingly descends on their area. In that process, the Wheeler basement, which is where some of the scenes take place, incurs a pretty serious amount of damage because a demon breaks it.

This could cause some pretty intense foundation damage for the Wheelers, even notwithstanding the fact that they’ll have to deal with a demon as well. An expert would be the best option so they could check for foundation damage and repair the drywall.

In an especially memorable part of The Goonies, Chunk ends up chained to a basement wall along with Sloth, an individual with nearly superhuman strength. The two end up breaking out together, in the process breaking the stone walls that keep them chained in the basement.

The biggest problem here would definitely be the fact that to get out of the basement, Sloth had to rip the chains off the stone walls. Fixing the stonework would be the first step, which would avoid future damage and make it look nice again.

Although the Ghostbusters have their own office, they largely work out of a firehouse building. The lowest floor of this six-story building has a containment unit. This containment unit explodes after an EPA inspector comes by and demands that an electrician cut the power to the containment unit.

As John Wick is a movie about a man who has to do a variety of terrible things, it makes sense that a tense basement sequence would be one of those things. He buries a cache of weapons in the concrete under his basement; at one point, to recover those weapons, he takes a sledgehammer and tears up the concrete.

Batman is nothing if not all for the aesthetics. His Batcave is an intriguing and interesting home for his crime-fighting capabilities. One of the most interesting things about it is that it’s directly under the Wayne Manor and includes a giant waterfall, which makes it accessible and still look incredible.

However, one thing an expert would immediately notice is that just looking incredible doesn’t necessarily mean it will function incredibly. The waterfall probably creates a lot of moisture in the area, making Wayne Manor at risk of structural damage. To fix this problem, an expert would have to renovate the entire Batcave, removing the waterfall and waterproofing the area as a whole.

What’s the answer to all of these architectural problems? At the end of the day, it’s calling in a basement repair expert and getting someone to help you fix it. None of these problems would be a DIY solution for their homeowners and they shouldn’t be for you either. Instead, it would be a good idea to talk to a basement repair expert to get a permanent and effective treatment. 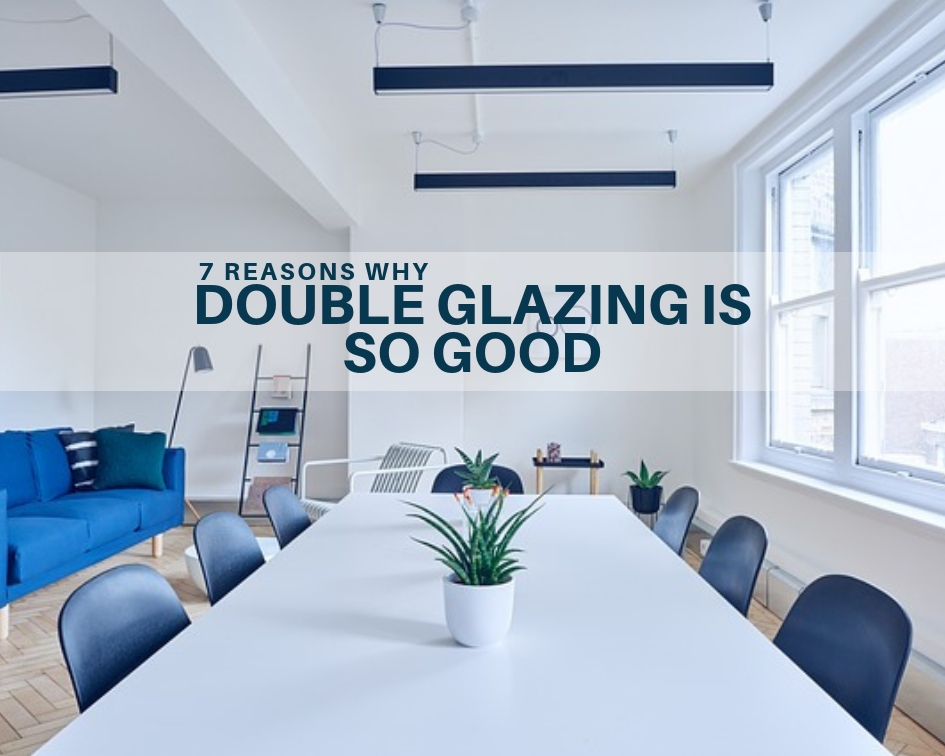 7 Reasons Why Double Glazing is so Good 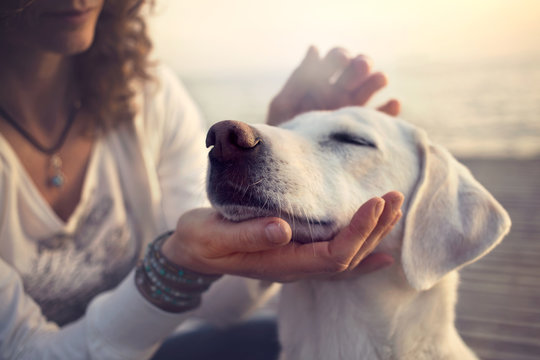 Preparing your Home for a New Dog 10 Golden Tools That Every Builder Needs 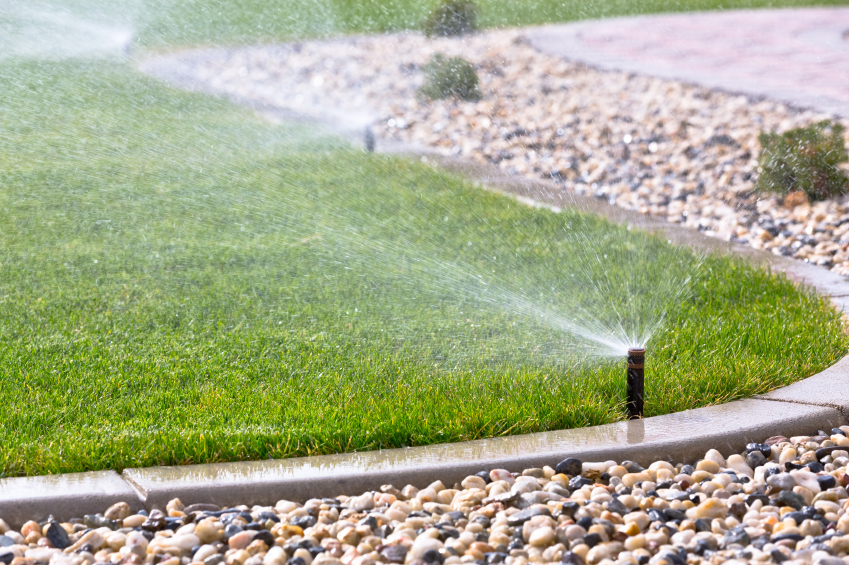 How to Install an Underground Sprinkler System 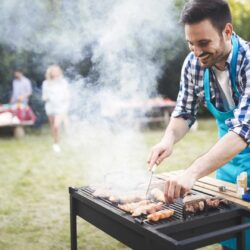 The Importance of Cleaning Your Outdoor Grills 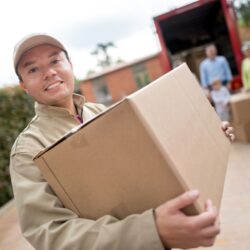 A Simple Guide to Moving Home 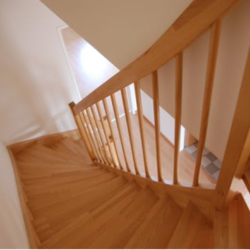 7 benefits of using amber glass bottles in your home 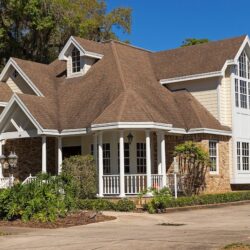 What You Need To Know Before Replacing Your Roof