Many modern homeowners from around the world have considered bathtubs to be essential whenever they build their bathing haven. In recent years, the types of shower, toilets, and bathtubs have been steadily evolving until the present day, where we now end up with about ten different types of bathtubs to choose from. If you’re finding to change your old one (read more), then consider these modern bathtubs. For one, unlike the old ones, these choices don’t rust.

But it’s not just a nasty water stain or dents that make homeowners consider this major change. Some tubs are designed especially to keep your bathwater warm during frigid winters, while others have safety options for when you have kids and the elderly. Whatever your reason for changing is, our list will cover the latest and the most state-of-the-art bathtubs for 2021.

Alcove means a niche or a nook in a designated area (often small and snug). With that said, expect alcove tubs to be smaller than the average, traditional ones. This type is sometimes called the 3-wall tub, as it is situated at a corner and closed in with another wall, usually a division separating the toilet or the shower stall. However, typical alcove tubs already have a showerhead overhead, which makes them more functional, practical, and ideal for tight spaces.

Homeowners opt for an alcove tub due to its ability to provide them with both a shower and bathtub in one small space. The usual population are those staying in bachelor’s pads, have limited house space or apartments.

The price of alcove tubs would usually amount to $350 to $2000, depending on the material, quality of labor, etc.

Free-standing tubs are considered the antithesis of the alcove tubs, meaning these types of tubs are made to be in the center of your bathroom. Also known as the pedestal tub, type can be situated near the walls, but this isn’t recommended. Homeowners consider this type when they have ample space in their designated area. For a more contemporary feel, add chrome or a brushed metal faucet to accent the theme of your bathroom.

Free-standing types can cost you $5000 at most, and this can include installment and the tub itself. However, it does not include the maintenance and other fees you’d need to cover.

This type originated from japan, often called ofuro, which simply means a Japanese-style bathtub. This is also often called the soaking tub, which Japanese people use after taking a shower. They have this ritual in which they consider soaking in the bathtub as relaxing, especially after cleaning their bodies in the adjacent shower. In a western setting, an ofuro can be considered spa-like and very much leaning to a relaxation area rather than a bath.

This style can be more costly than its counterparts, costing you more than $5000. However, its great pros make homeowners feel like it is a worthy investment. 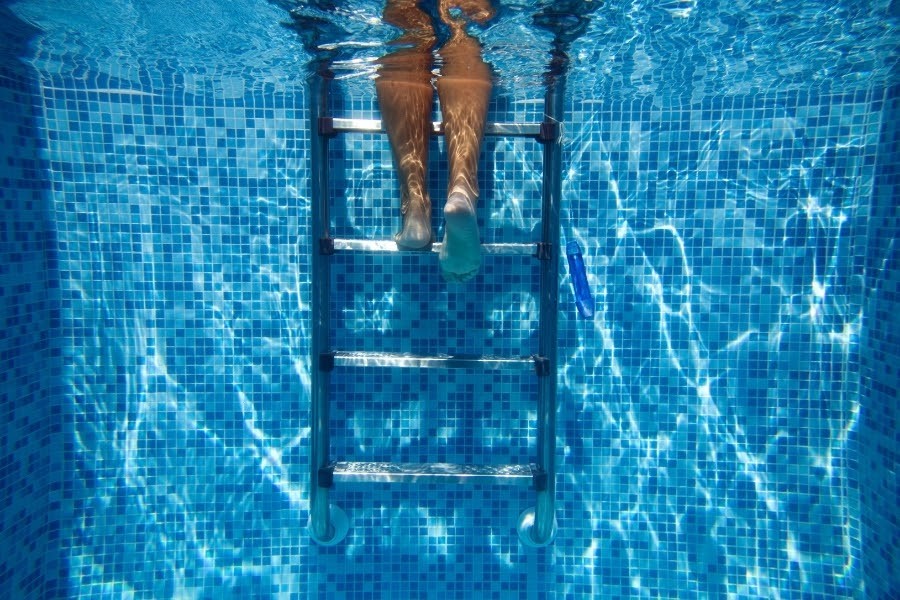 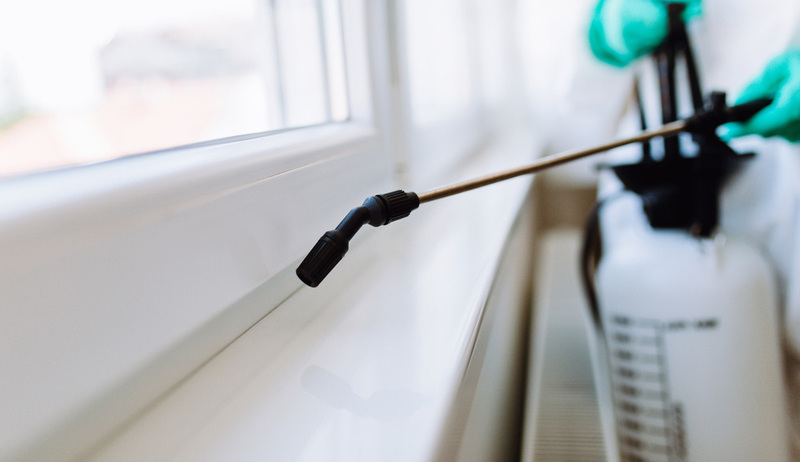 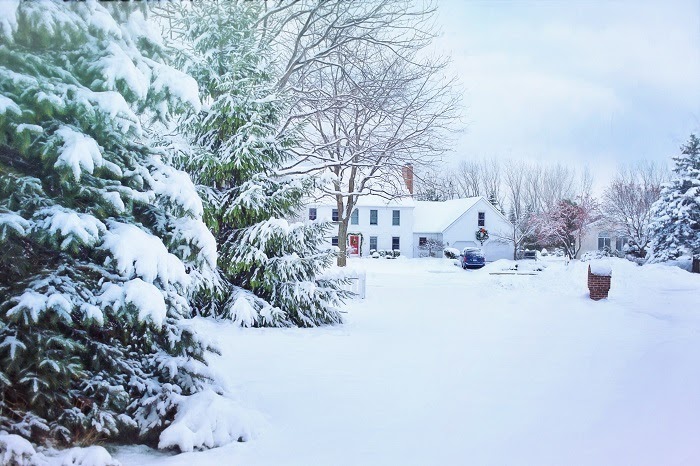 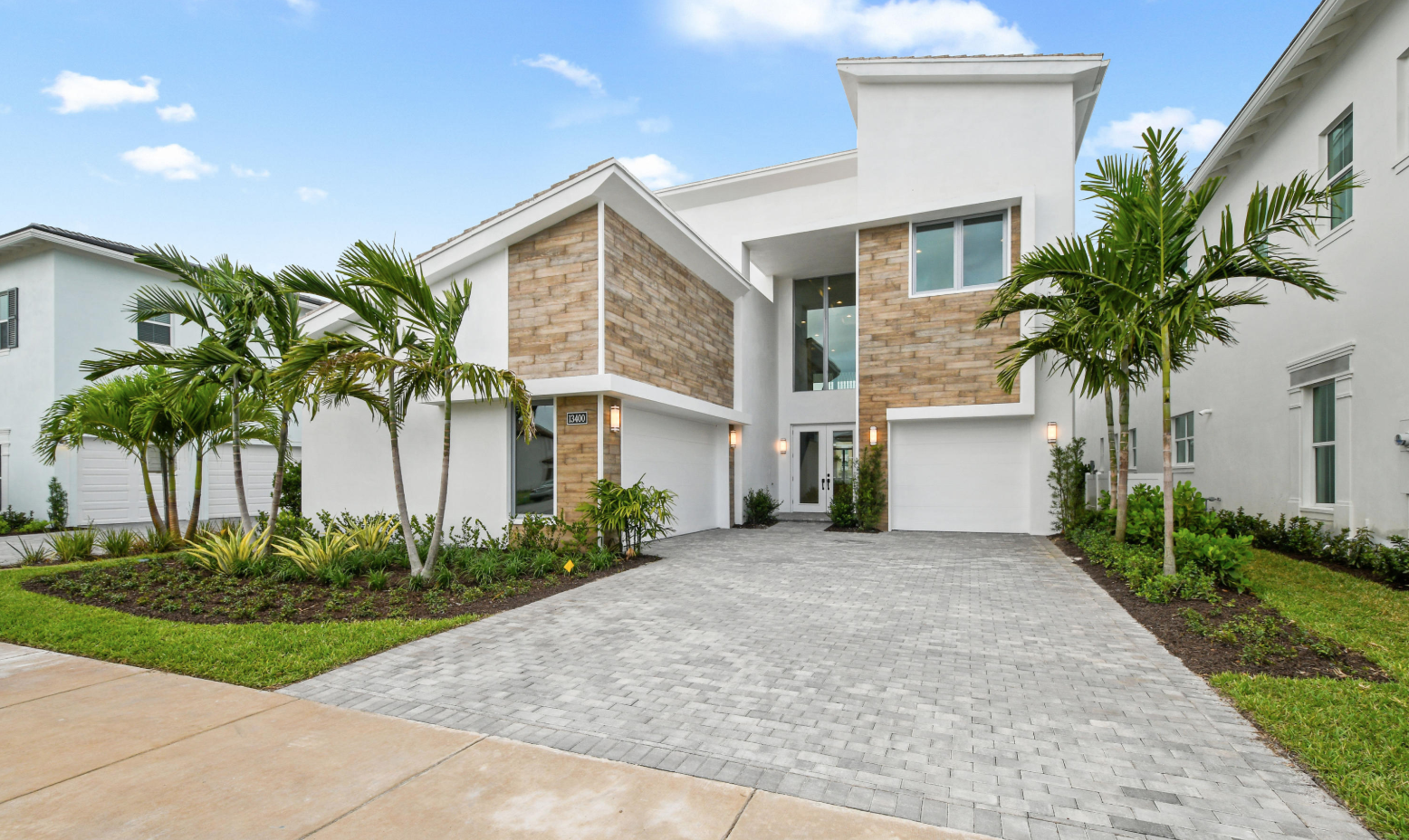 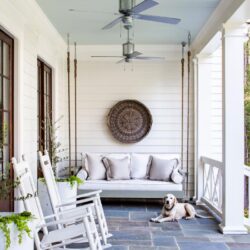 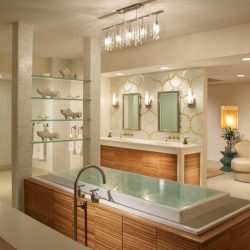 How to Give Your Bathroom that Luxurious Hotel Feel 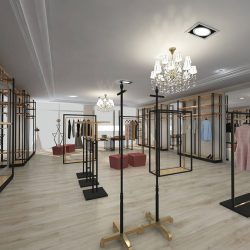 Understand the significance of retail shelving 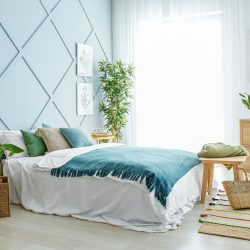 How To Transform Your Bedroom Into A Relaxing Space