“This 4000 sft. sea facing triplex is blessed with splendid 180 Degree views of the Arabian Sea and the focus of the space plans was to capture this in all its glory from as many areas as possible.
The spaces are designed in a muted aesthetic of beige, browns oozing an understated elegance, reflecting the personalities of the residents.

A major structural rework was necessary before start of the work as the original structure had been haphazardly constructed and needed to be revamped completely.

The living + dining, kitchen & study area reside on the first level, two master bedrooms occupy the first floor and a home theatre with attached terrace complete the second floor. The layout is planned to get views of the Arabian Sea from all rooms also providing ample natural light & cross ventilation for all spaces.The main living area has a unique seating arrangement where a lounger has been placed with its back to the main seating arrangement so that one can relax on this facing sea.

Another unique corner is created beside this with a Victorian high chair in brilliant magenta set on a lush carpet against a framed artwork.A light veneered ceiling with LED light strips leads one towards the staircase which connects the multiple levels.

A bamboo planter forms a multi functional partition between the staircase and the living area by also acting as an occasional seating ledge.  A rough wooden log completes the seating arrangement. The plain muted walls form a backdrop for artwork from the owner’s art collection.The opposite wall is paneled in dark veneer to offset the muted beige marble floor as well as beige furnishings.

The dining table is set against a column which has been converted into a feature marble frame. The table is adorned with a chandelier made of glass bubbles which seem to float in thin air with dramatic effect.The kitchen is slick & modern finished in stainless steel and veneer. The central island counter is in white corian while the running counters are in granite. A back painted glass panel forms a colorful dado above one of the counters.

The custom designed staircase is a unique feature. The profiles of stringers are cut in a single 12mm thick stainless steel plate and then joined together by means of connecting metal strips which form the base for the granite treads while the risers are kept open. This gives a feeling of lightness to the staircase mass also allowing glimpses of the sea as one walks up. The side walls are finished in stucco type texture which creates an interesting play of shadows as light streams in from the adjoining glazing.

The master bedroom covers the full width of the residence with a large terrace facing the sea. Full height, wall –to – wall windows enable unrestricted access to the amazing sea view. The room has separate sleeping & seating areas with two loungers facing the sea view. A glass partition between the bathroom & bedrooms contains the two into one homogenous space. The TV is mounted in front of this glass partition on a steel pipes which neatly hides all the cables. The bathroom continuous in the beige theme with a custom made central basin in white corian forming the highlight here.

The daughter bedroom has an open bathtub which is separated from the sleeping area by just a semi – transparent glass partition giving a trendy, boutique feel to the space. A slate clad wall forms a striking backdrop for the bed as well as the tub which is embedded in a white corian platform. A hanging bed side lamp and wall washer accentuates this feature.

The residence speaks a refined sophisticated design language reflecting the personality of the owners while doing full justice to the glorious views outside.”

One thought on “luxury penthouse Design by Space Dynamix” 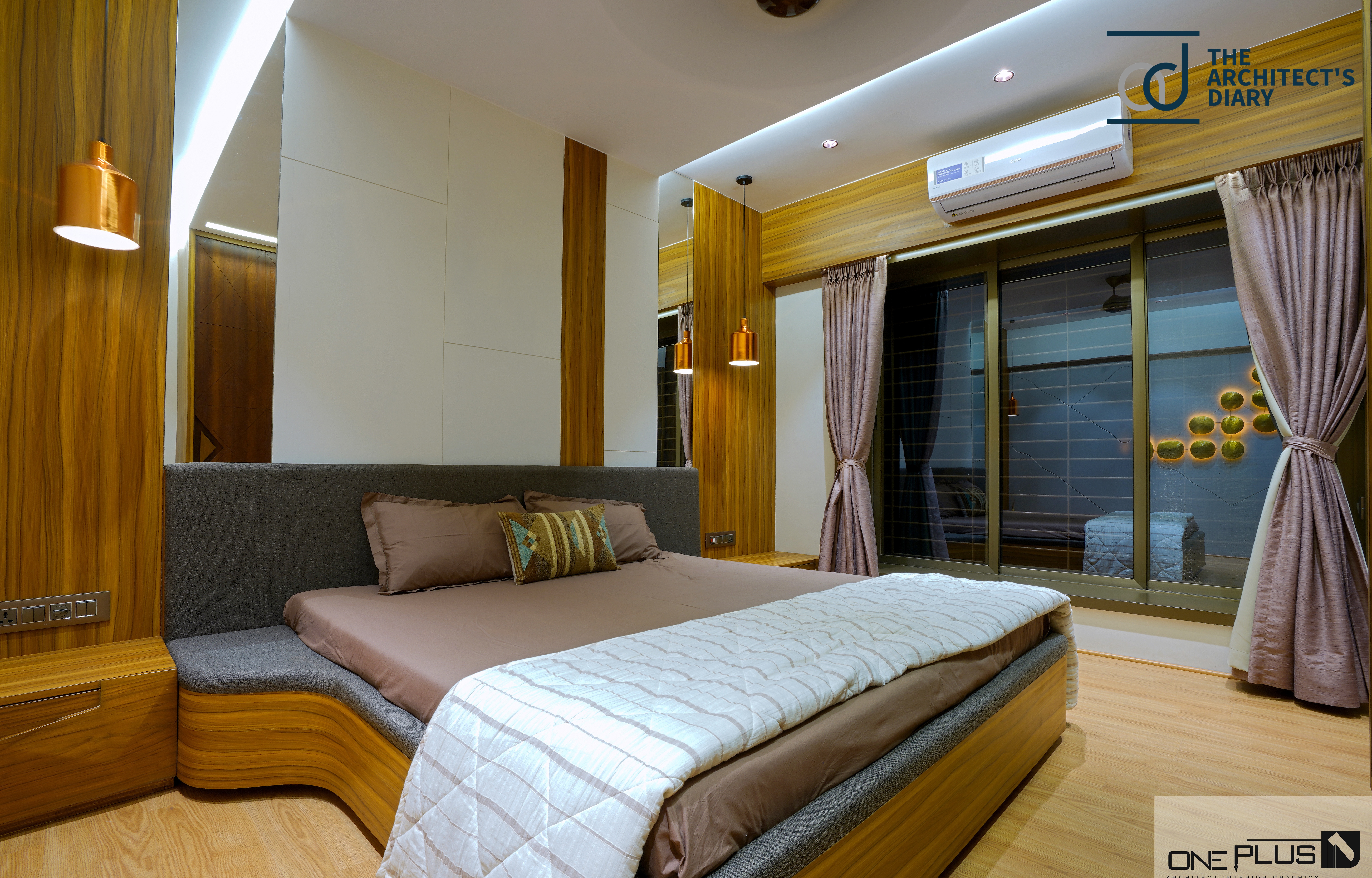 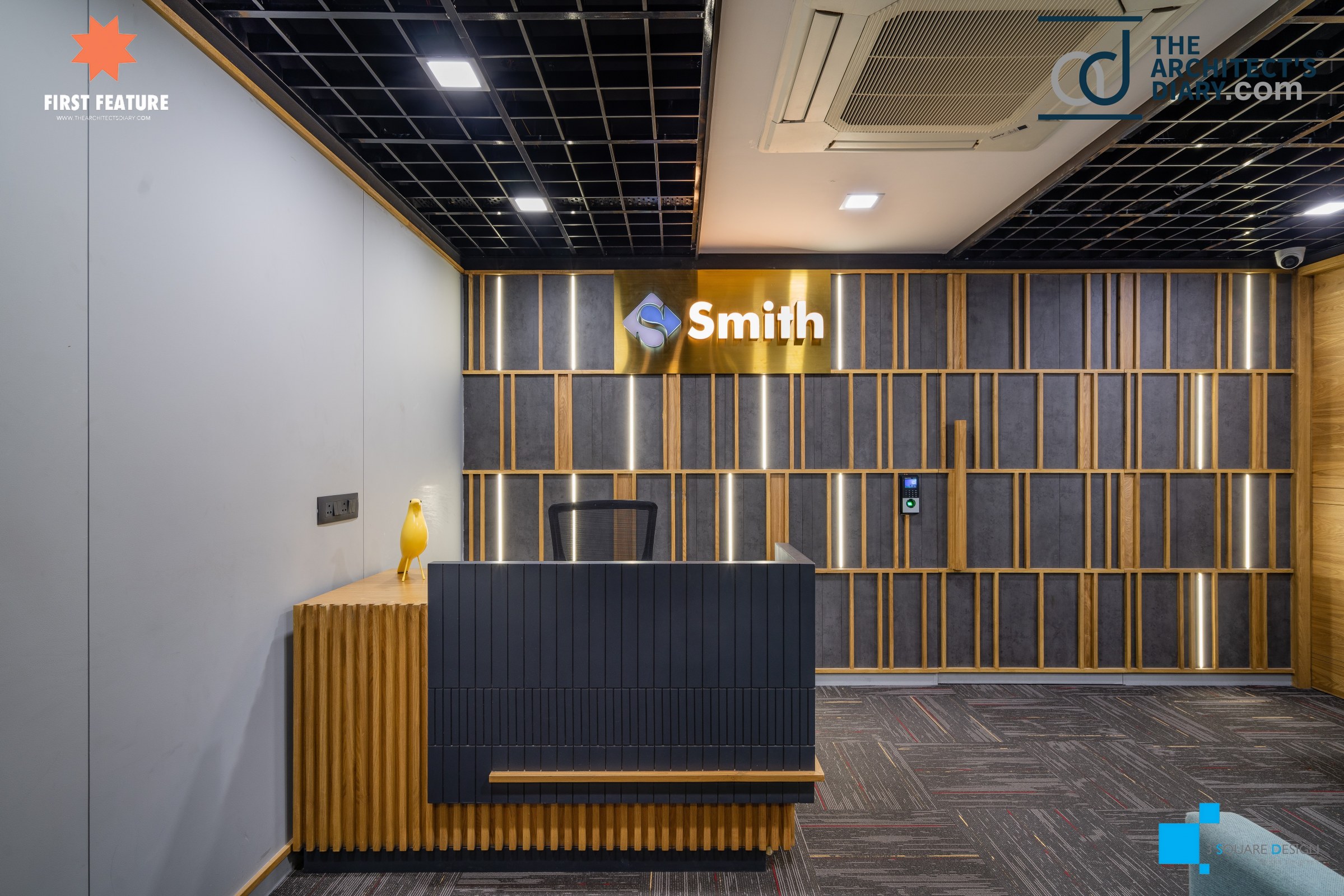 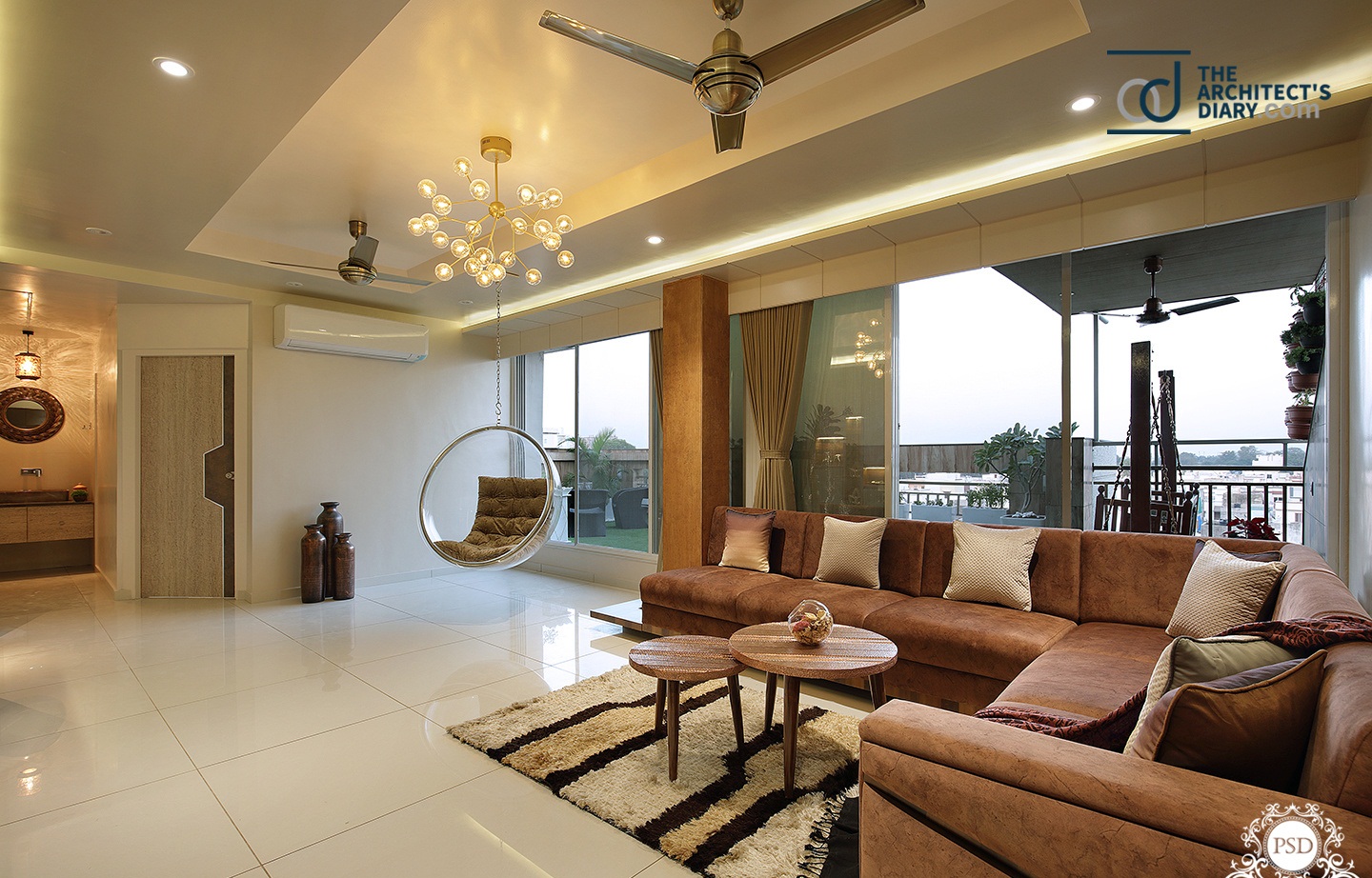 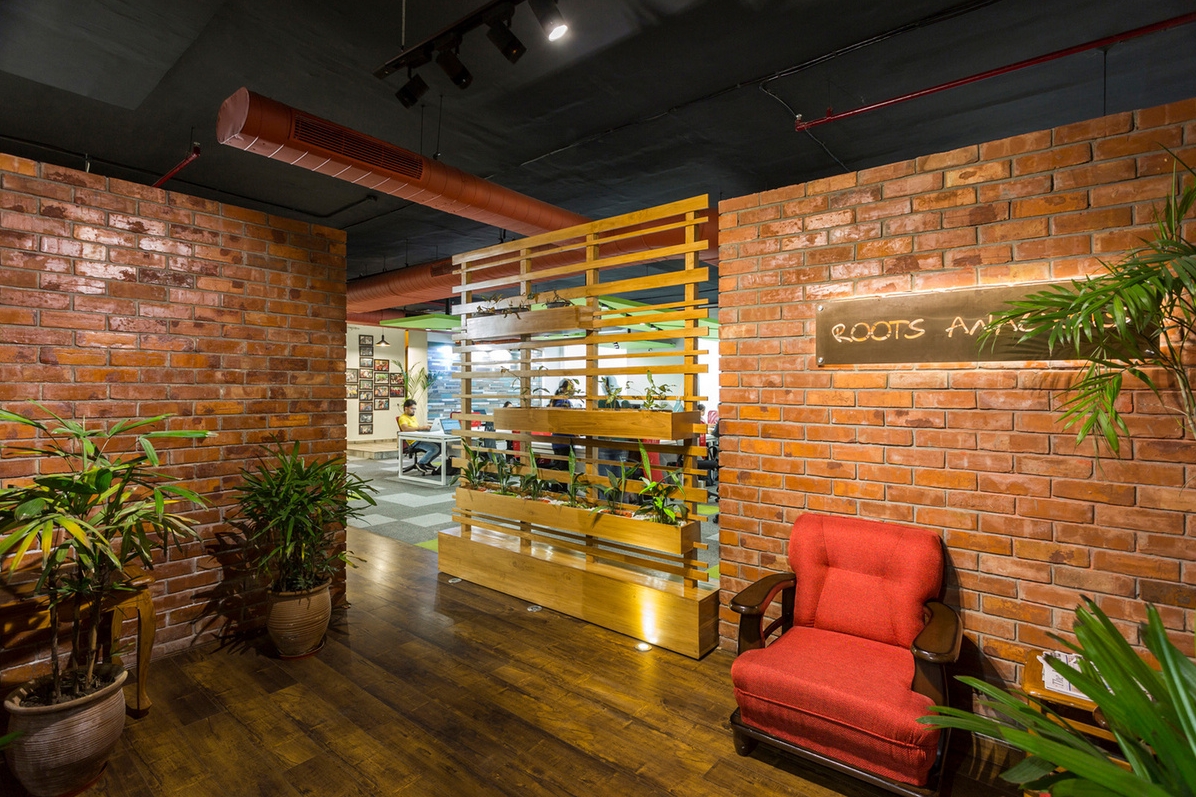 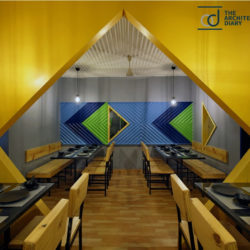 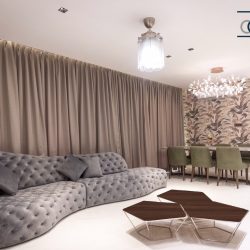 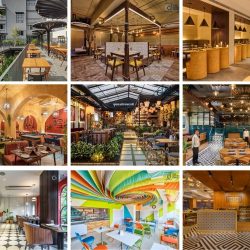 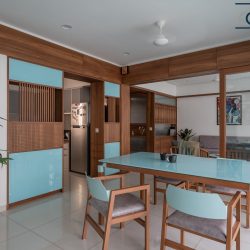