In the war-torn Britain of 1944, Prime Minister Winston Churchill already had an eye to the future. He could see the country would be facing a housing crisis of epic proportions, and that there would be a need for hundreds of thousands of new homes over the coming years. The government proposed the construction of 500,000 prefabricated houses by 1950.

History has a way of repeating itself. In last autumn’s budget statement, Philip Hammond stated the urgent need to construct 300,000 new homes per year. The 21st-century solution? Modular construction – or prefabs for the new millennium.

Building experts at Sova Surveys say that while there are clearly parallels to be drawn with the post-war housing crisis, it would be a mistake to assume that modern modular construction bears any close similarity with the prefabs of the 1940s and 50s.

Back then, the homes were of aluminum or steel frame, with asbestos roofs and were delivered to the site on the backs of trucks. Also, they were designed to have a lifespan of 10-15 years, although anyone who grew up in the 1970s will remember that many were still standing more than 30 years later.

Today’s modular construction methods are another story. These are homes built using the most modern materials in a way that is efficient in terms of cost, time and energy. And what’s more, they are built to last.

The only real difference between modular construction and traditional methods is that parts of the construction process take place off-site. Naturally, the timeframe for any build will vary from one project to the next, but most in the industry estimate that homes built in this way can go up in approximately half the time it takes to build them in a conventional manner.

This is because the house itself can essentially be built in the factory at the same time as the site workers are laying the foundations. Developers have also cited the reduced need for skilled labour, a resource that is ever harder to come by, and will become even more scarce post-Brexit.

According to data published in the annual Lloyds Bank housebuilding report, more than two thirds of domestic construction firms are pursuing modular construction techniques as the building method of the future.

It is a pattern that has been steadily emerging over the past five years, with investment in innovative construction methods increasing year-on-year. In 2012, it stood at 20 percent of annual turnover, and in the latest report it was up to 24percent.

The report also explored concerns over the labour market. More than 30 percent of those surveyed said there is a skills shortage, and around 50 percent felt that Brexit was making the problem worse. Almost three quarters are attempting to address the problem through staff training initiatives, while only half have apprenticeship programmes in place. 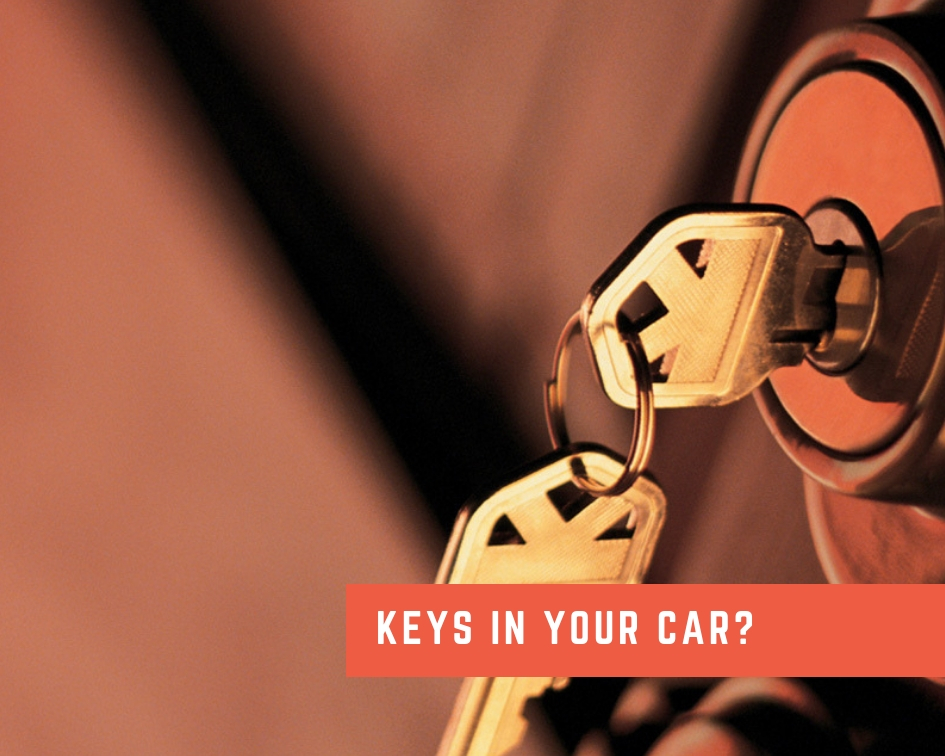 What you have to do when you have locked the keys in your car? 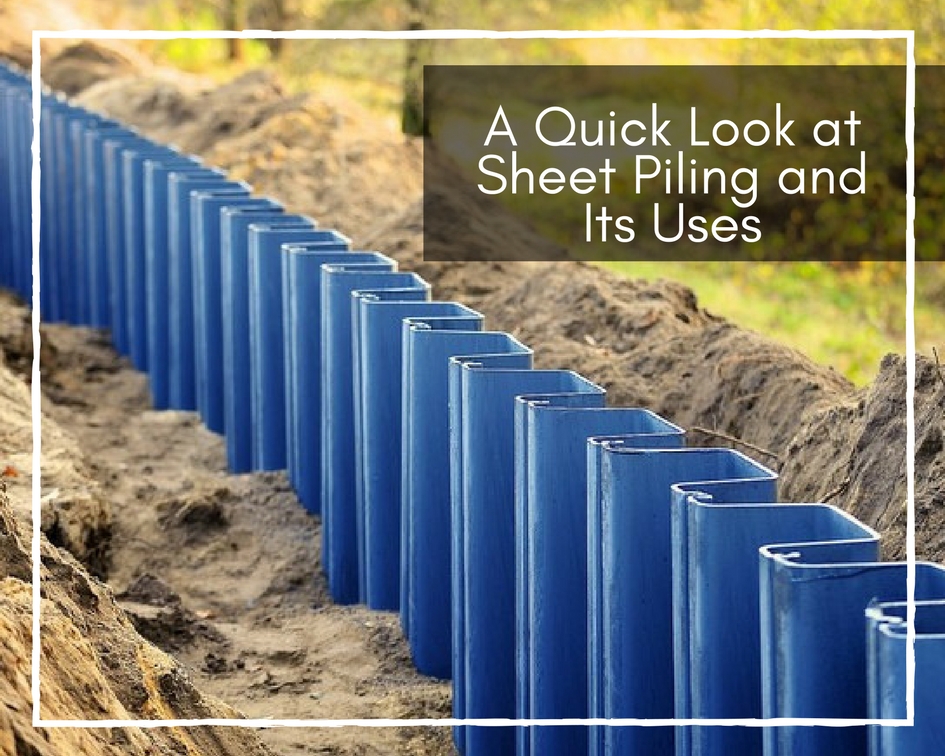 A Quick Look at Sheet Piling and Its Uses 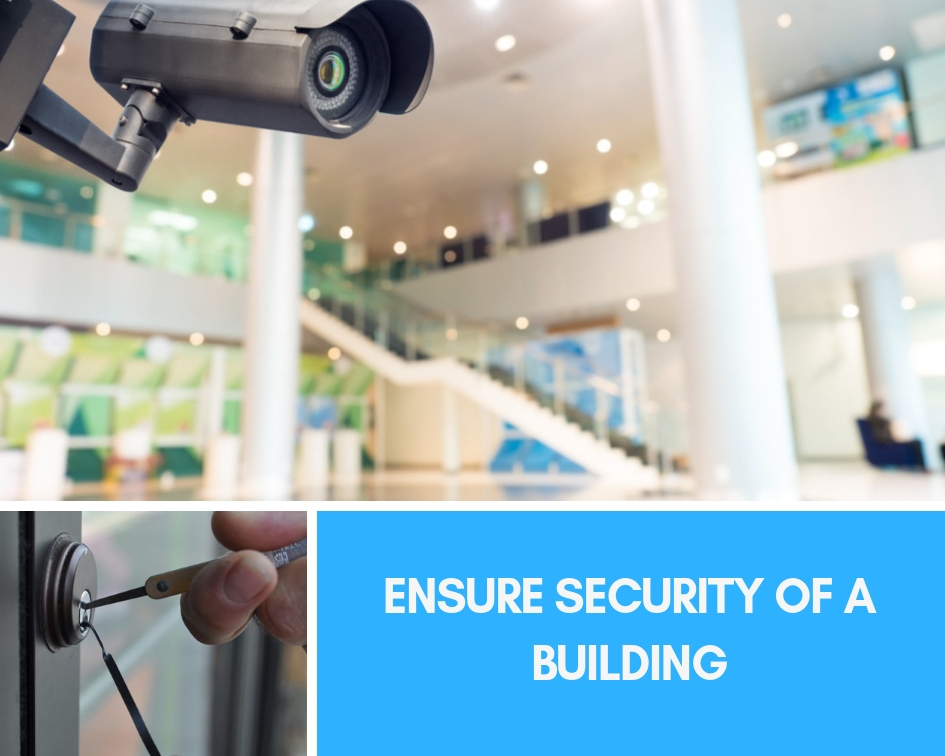 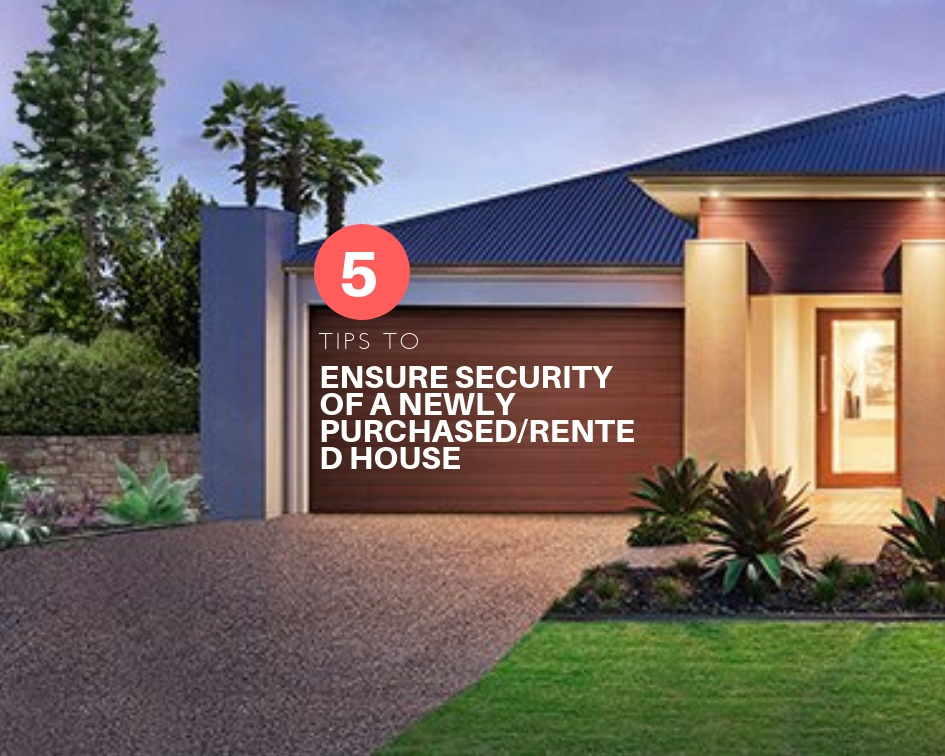 5 Tips to Ensure Security of a Newly Purchased/Rented House 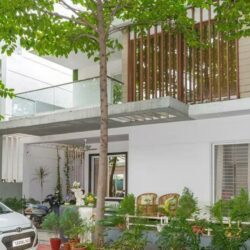 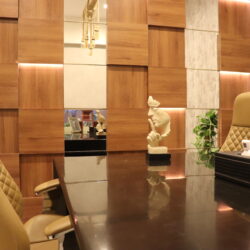 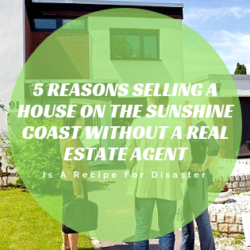 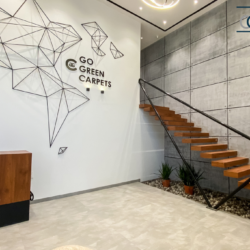 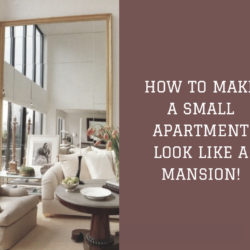 How to Make A Small Apartment Look Like A Mansion!