Gothic architecture is one of the most widespread structural design strategies in Europe for cathedrals, government buildings, and castles. However, this building style has often translated to the residential space through what’s known as “Gothic Revival architecture.” While this style isn’t necessarily the most common form of home architecture, it’s undoubtedly one of the most unique. If you’re planning to build a custom home utilizing these design elements in Colorado, you’ll need professional assistance from one of the best architecture firms in Denver.

Gothic Revival architecture originated from the early to mid 19th century and was one of the most dominant styles for all manner of buildings in Europe until approximately 1860. The style borrowed many design elements from classical, medieval designs and updated them to fit the then-current lifestyle of the homeowner or property manager. The castle-like structure of the architecture appears to also draw from traditional Greek and Roman architectural designs.

The history of Gothic Revival architecture in America begins with the architects Alexander Jackson Davis and Andrew Jackson Downing, who both achieved considerable success and fame within their craft after writing the books “Rural Residences,” “Cottage Residences,” and “The Architecture of Country Homes” between 1837 and 1850. Their interest in reviving Gothic architecture boosted the popularity of this style throughout the mid-Atlantic and Southern regions of the United States. While the Gothic Revival movement was somewhat short-lived, many buildings in these regions that feature such a style are still standing today.

Both churches and schools in the Eastern United States showcased this style of architecture, as did the homes of the wealthy elite. American buildings that feature castle-like architecture were most likely constructed during the height of the Gothic Revival movement, though there are, of course, many exceptions. The distinctive, luxurious exterior of the Gothic Revival home makes it a unique choice for building a new custom home.

In its more traditional, medieval format, Gothic architecture applied design elements of castles to other buildings to create an elegant exterior appearance. One of the most common elements of the Gothic Revival architecture that carried over from this traditional style was the pointed door and window frames that might cause modern viewers to think of a church. Double doors are a common primary entryway for such a building, allowing the space to become more of a manor than a simple home.

Latticed or multi-paned windows often accompany the peaked window frame of the Gothic Revivalist home. While these windows and doorways are standard amongst the historical iterations of this design, they are rarely implemented for new homes, except as dormers along the roof. Decorative shutters are a popular addition to the modern Gothic Revival home today, despite not having a functional purpose. The home’s exterior often features similar peaks in the roofline to the windows and doors for both the sides and front of the structure. These pointed archways along the front of the house are more technically referred to as “front-facing gables.”

Gothic Revival homes often utilize a stylistic element known as incised trim around the windows, doorframes, and gables on the home’s exterior to add decorative complexity and classical flair. Bargeboard and vergeboards are also a popular addition to Gothic Revival and Victorian homes. However, the former tends to utilize such a decorative element more extensively in both homes and churches. Wood trim work on the exterior of the home, however, can be a considerable challenge in terms of maintenance, particularly if the house is in a climate or region that sees a lot of rain.

Towers reaching up to a full three stories are a frequent sight on the front side of the Gothic Revivalist home. On the whole, the traditional Gothic structure is taller than other counterparts from the same era, but the towers along the side or front of the building often reach above the main roofline. In the absence of such a structure, the home would typically have a pair of chimneys to give the entire building more visual height.

On the peaks of its archways and gables, the Gothic Revival home often featured crown-like metalwork that added additional luxurious flair and height above and beyond what was standard for Victorian homes. The literal heights of Gothic Revival architecture made every structure more impressive and majestic. However, it often made the building considerably more challenging to clean and maintain compared to other home styles from the same era.

To mimic the castles and churches of Europe, Gothic Revival architecture would often feature stone siding rather than bricks or wooden boards, which were considerably more accessible for most locations in the United States at the height of the style’s popularity in the mid-1800s. The stonework exteriors of the home paired well with the peaked windows and towers of the building and often stood up against the elements better than the alternatives. The exterior design of the Gothic Revivalist home was ultimately about creating a uniquely European character for the structure. The stonework exterior, regardless of color, would allow the house to achieve just such an effect.

While the Gothic Revival architecture movement was fairly short-lived, there are still plenty of reasons why you might want to consider the elements of such as style when planning a custom home. The sweeping archways, peaked roofs, and height of the Gothic Revivalist home makes the entire structure a visual spectacle, with a unique, classical European element that still offers considerable appeal almost two centuries after its initial popularity. 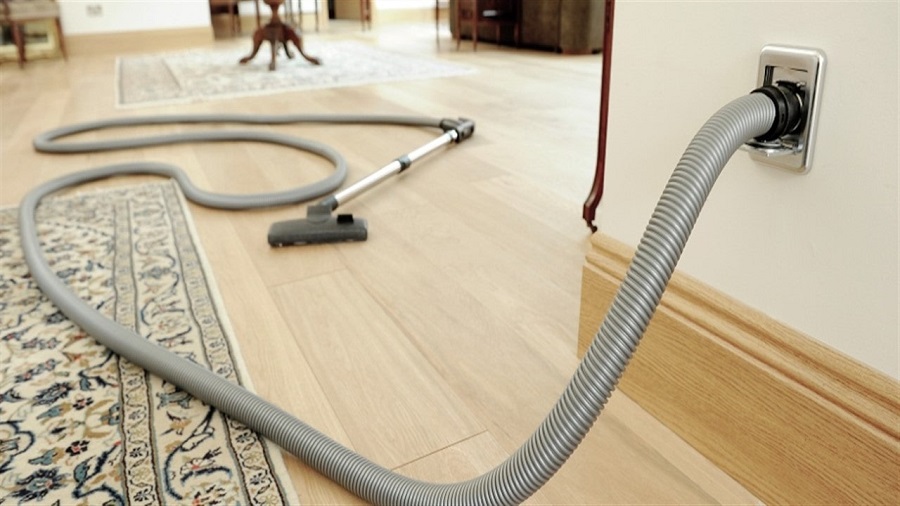 How Does a Central Vacuum System Work 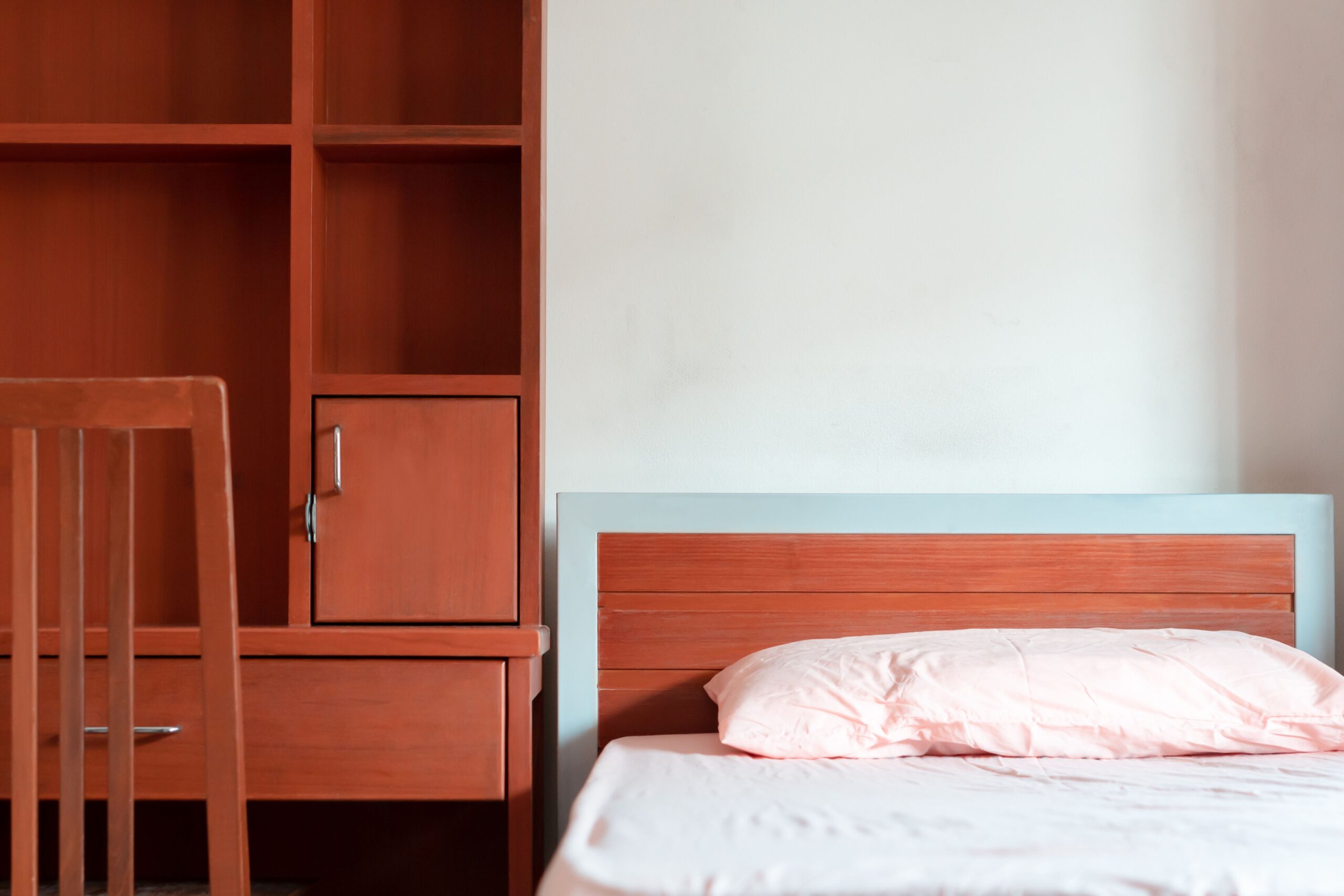 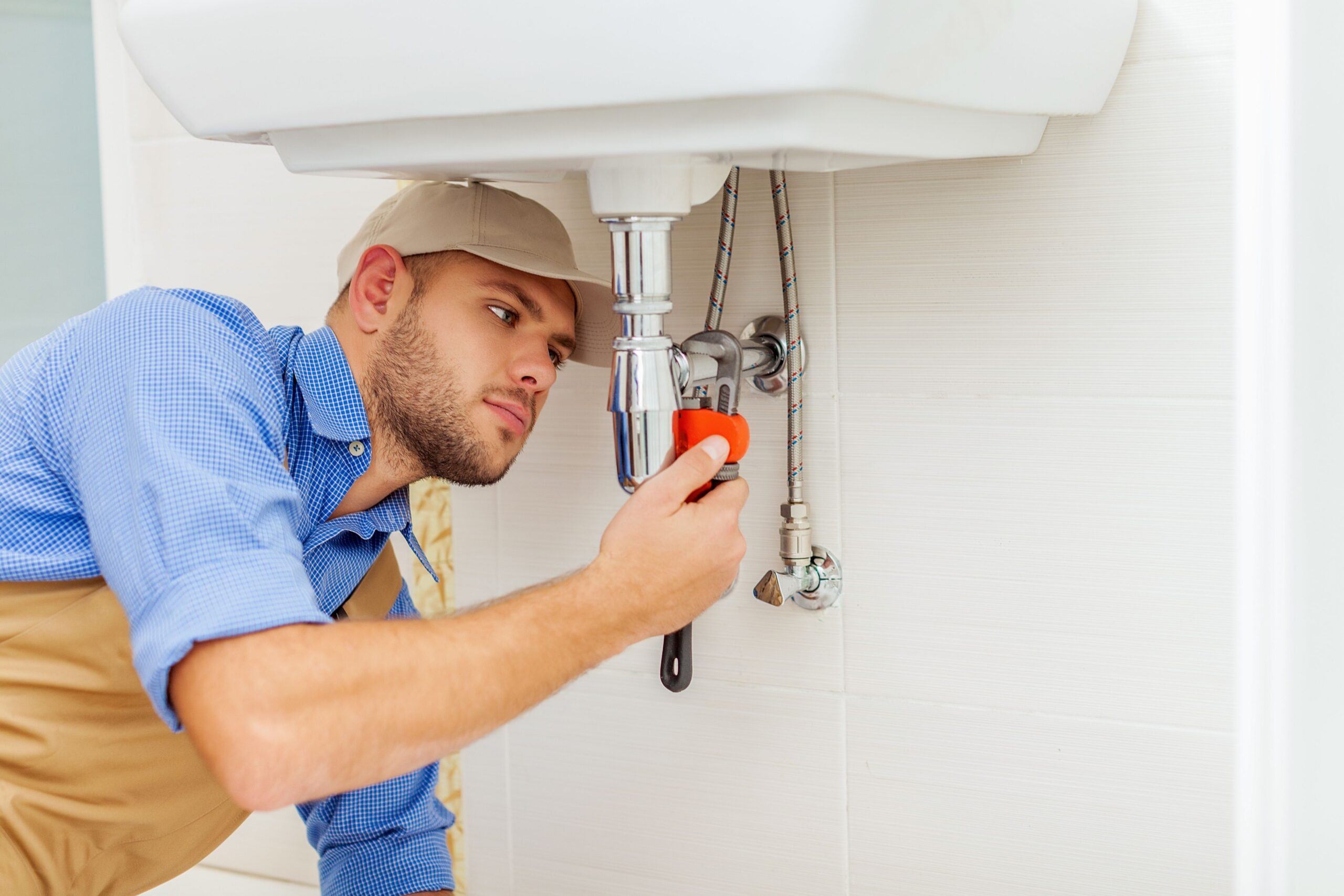 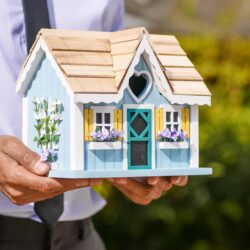 What to Consider as a First Home Buyer: FAQ’s 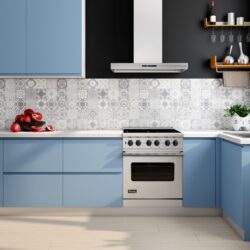 Tips for Finding the Right Plumber for Your Home 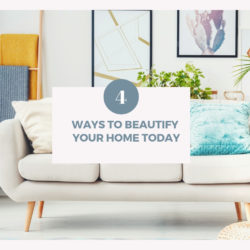 4 Ways To Beautify Your Home Today 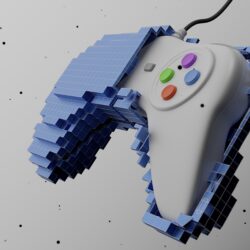 The Best Online Games For Kids