A water valve’s role is to partially or completely prevent the flow of water. The valves are available in a wide range of styles depending on how and where the valve will be used.

If you are not a plumber, it may at first seem difficult to distinguish between the valves. However, once you start to get familiar with the uses of each, you can get a better understanding of the valves and the options for plumbing installation in Port St Lucie. Here is a look at several of the water valves in the industry today.

Gate valves are mainly used for residential and general plumbing. They were the first type of valve that was patented in America and have been used as main shutoff valves, hot water tank valves and isolation valves.

Just as their name implies, gate valves come with an interior gate that may be lowered to stop or reduce the flow of water. They help control the flow rate better than a simple open and close mechanism. This makes them ideal for homes with a stubborn water hammer problem.

Note that, over time, stem and valve nuts may grow loose and cause leaks. On the other hand, a gate valve that is not used regularly may become stuck and unusable.

This is the second most common type of valve in home plumbing systems. Ball valves are usually more reliable than gate valves as they are less prone to seizing or leaking. However, they degrade more quickly and are eventually unable to allow similarly precise control over water flow as the gate valve does.

Ball valves have a lever you can rotate 90 degrees that controls a half-sphere in the valve. The half-sphere is hollow and allows or prevents water flow, depending on the location of the lever at any given time.

You don’t see this type of valve often on ½-inch or ¾-inch lines, but they are a good choice for lines with a diameter of 1 inch or more. They are bigger than gate valves due to the bulky inner construction.

A stop valve’s internal baffle has an opening that can be partly or completely blocked by a plug. The plug is lowered or raised using the valve’s circular handle. Like gate valves, stop valves ensure precise control of water flow. Similarly, the valve minimizes recurring water hammer issues.

A check valve doesn’t look like an average valve, but that does not make it less important. It is designed to allow liquid flow in one direction via the valve’s inlet side. This is meant to prevent backflow in the plumbing system which could cause cross-contamination between plumbing appliances and fixtures.

The force exerted by incoming water opens a hinge disk so that the water’s pressure isn’t diminished by the valve. Nevertheless, the same disk reduces the odds of water flowing in the opposite direction, since the force applied by the water presses the disk shut.

This valve gets its name from the shape of a rotating disc within it. The disc comes with a thick center that holds a thin wing or fin on each side and the valve stem, thus mimicking a butterfly’s appearance. When you turn the control lever, the disk rotates, allowing the partial or complete flow of water.

Butterfly valves are most often used on water pipes that are at least 3 inches in diameter, so they are not common in residential settings. Also, given their size and style, they are costlier than other types of residential valves.

Also referred to as a supply outlet or inlet valve, the supply stop valve is used on plumbing fixtures such as sinks, toilets and dishwashers. It prevents the flow of water and therefore comes in handy when performing plumbing repairs around the home.

The valve is available in various forms, including angled, straight, compressed and quarter turn. It’s up to the user to determine which is best for the given application.

Besides these six, there are other types of valves in the home including pressure relief valves and faucet valves. If you are not a plumber, you do not need to master all of them. Still, the knowledge is helpful for basic troubleshooting and repair. 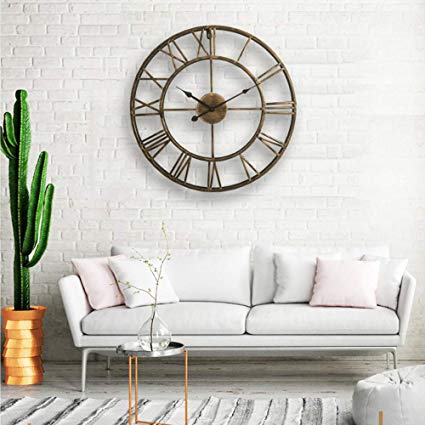 Clocks: How to Use Them for Functionality and Style 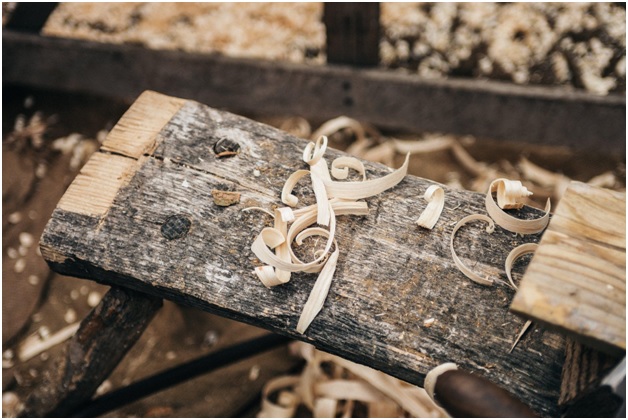 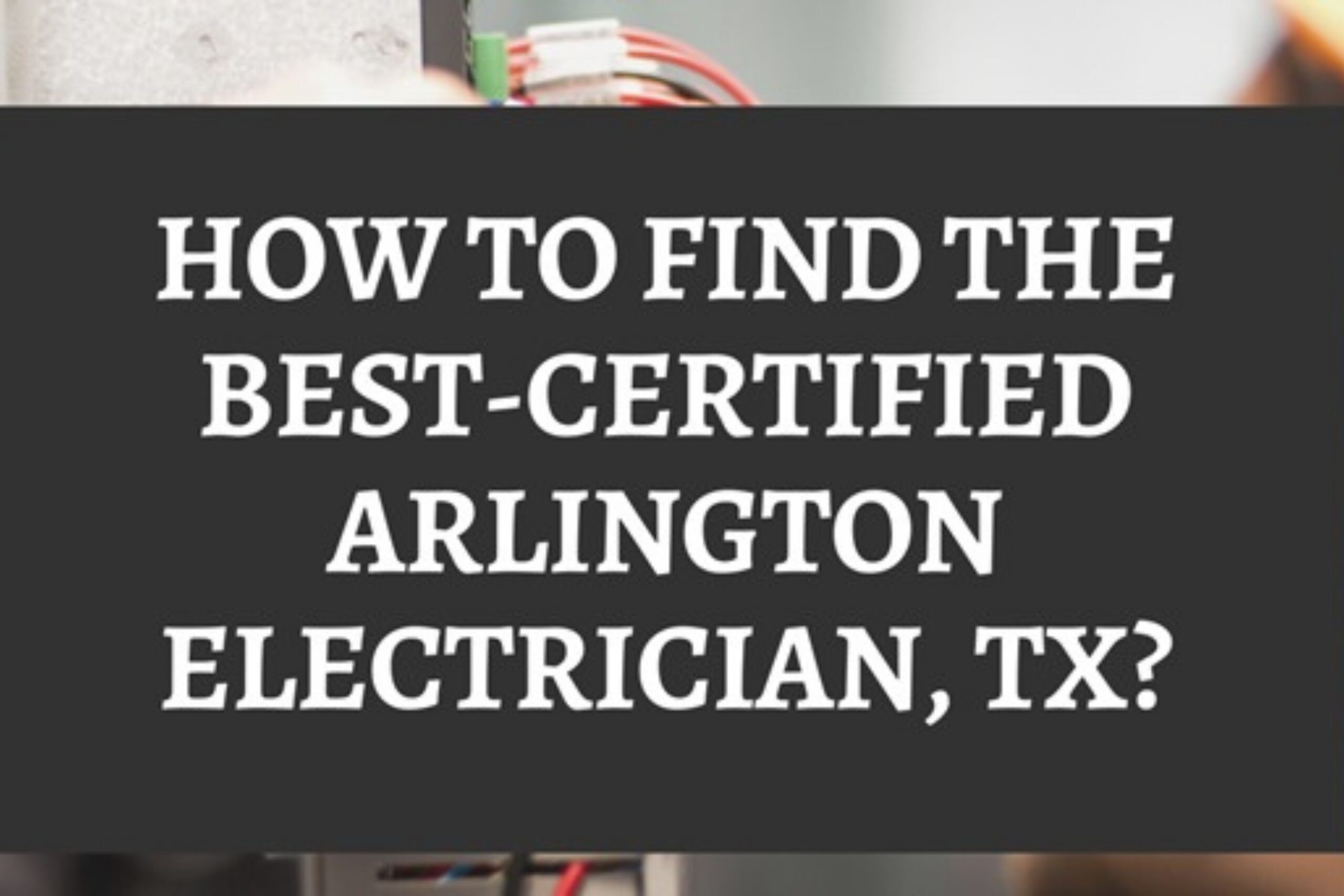 How to Find the Best-Certified Arlington Electrician, TX? 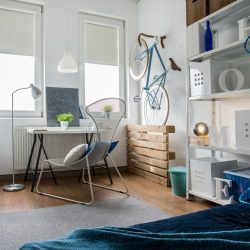 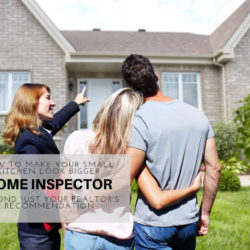 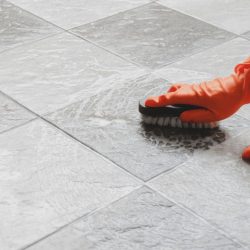 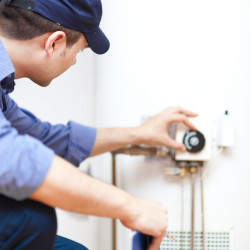 Why It Is Important To Fix Your Water Heater 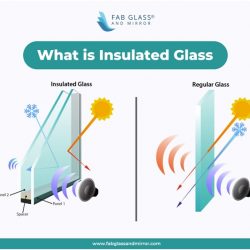 Difference Between Insulated and Non-Insulated Glass Doors and Windows