Ranging from stuff you can do yourself to facts crucial to hiring the right interior designer, there are some facts you should know…but ten to one, you don’t.

There are 5 big signs that you need an interior designer.

And that’s the kind of stuff designers will always tell you about.

But…is there anything they’re not telling you?

Maybe…there’s stuff you can do by yourself?

Or, maybe, the interior designer hiring process has certain points you should be aware of?

Here are the 5 most important things your interior designer doesn’t want you to know.

#1 – The Interior Designer And The Client Must Feel a Connection…

You may be asking yourself…is this something interior designers don’t want you to know, or is it something dating agencies consider when pairing you with a date?

Well, this is not the right place to discuss dating, but a certain connection, or chemistry, between the designer and the client is critical for an interior design project to be really successful.

The two of you must respect each other, while not being afraid to clearly communicate any confusion or disagreement to the other.

Without this kind of a connection, the design project you’re working on will not be as successful.

#2 – …And, Good Interior Designers Have Connections

The takeaway for you from this is that you should go for interior designers who have a network of connections they can leverage to add value to your project.

Maybe it’s an exact artwork or accessory that they can source for you.

Whatever it be, you should go for it.

Please note that you may prefer working for a rookie designer, who, with fewer years under their belt, may not have as many connections.

But, the point is that it should be you who makes that choice.

An interior designer may try to pass themselves off as more connected than they really are; don’t fall for it.

#3 – You Have The Final Say On The Project Budget

Setting up a realistic budget is indeed important.

And, there are genuine reasons a project might overshoot its budget.

However, the final spending decision rests with you.

Any interior designer worth their salt should be able to work within your budget; or they should acknowledge their inability to stick to your budget at the outset.

If you’re getting demand after demand for more money mid-project, it may not be due to a legitimate reason.

#4 – The Apartment In ‘Friends’ Was Completely Fictional…

An entire crew kept a watch on it to ensure it remained exactly as it did; and all that definitely wasn’t accomplished on a small budget.

The takeaway for you from this is that, you should not try to copy what you see on TV, or in magazines.

It may be above your budget, and difficult to maintain, to boot.

#5 – Sometimes, All You Need Is A Consultation

Some things, like changing your kitchen seating, can easily be done by you…you may not even have to roll up your sleeves to do it.

Sometimes, a consultation, followed by a report/action plan by the interior designer will suffice.

Don’t let yourself get talked into an interior design project you don’t really need.

Remember at the very beginning I referred to signs you need an interior designer?

If you follow up on that, you will see that they’re all signs you can spot for yourself.

To sum up, the 5 things your interior designer doesn’t want you to know are…

Hopefully, this will help you sidestep blunders on your interior design project! 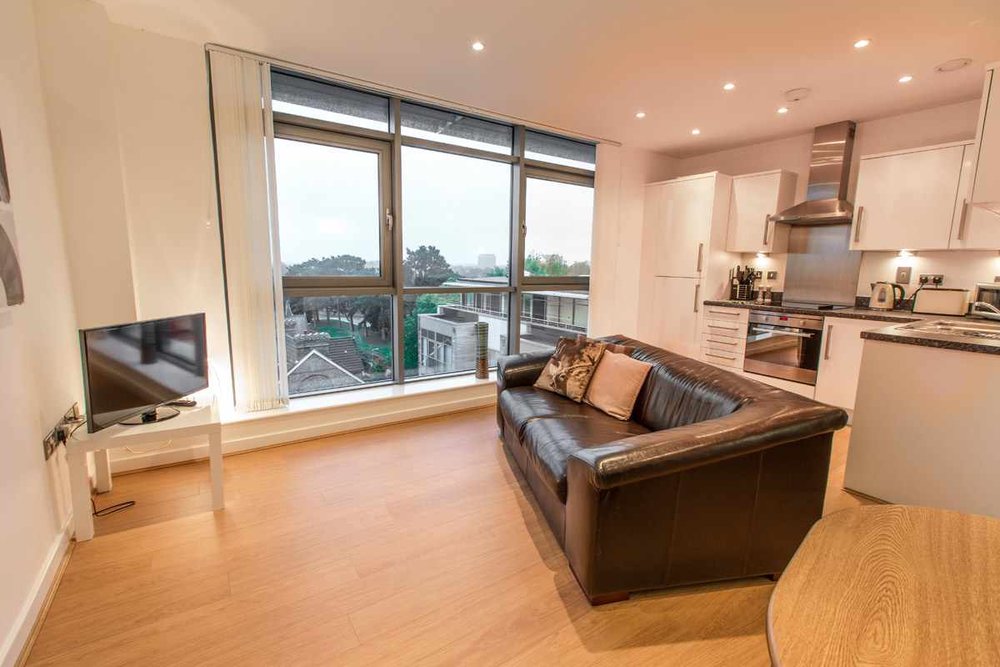 Workforce Accommodation For Workers and Contractors 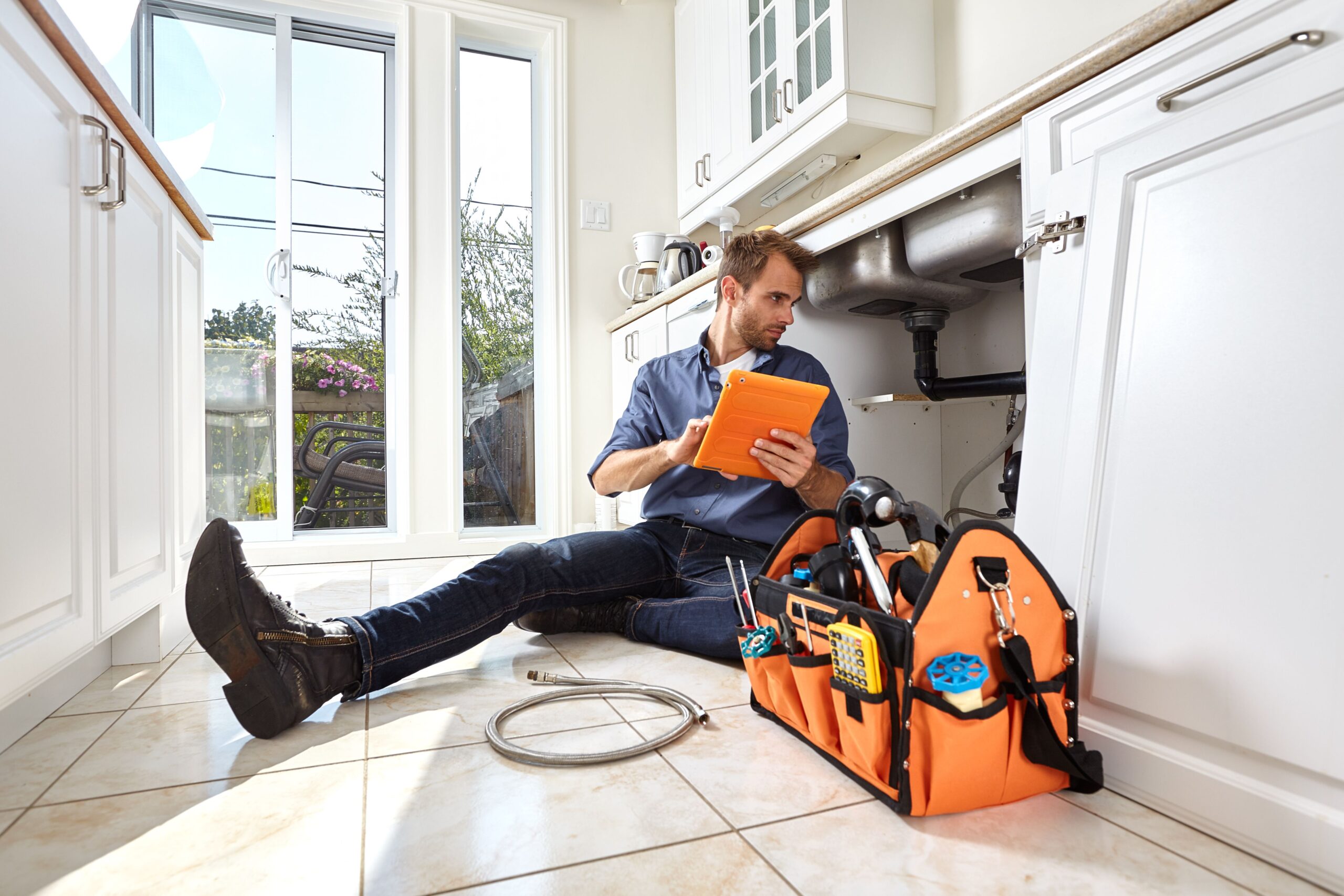 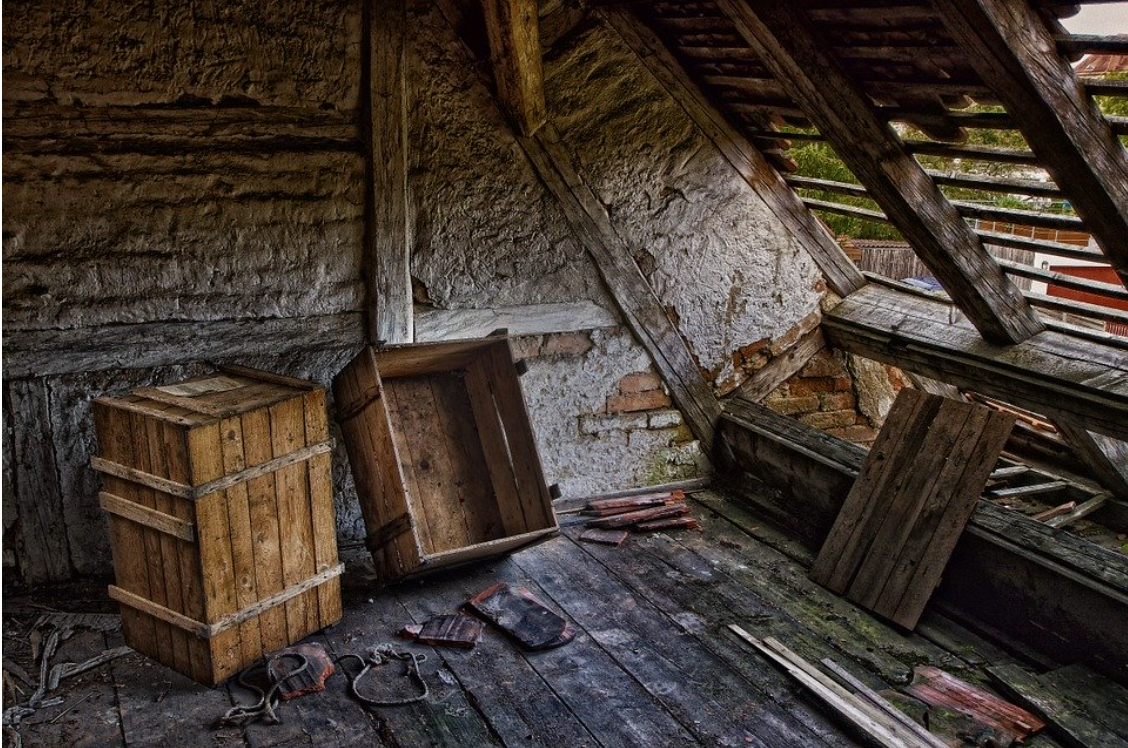 When to Replace Your Roof 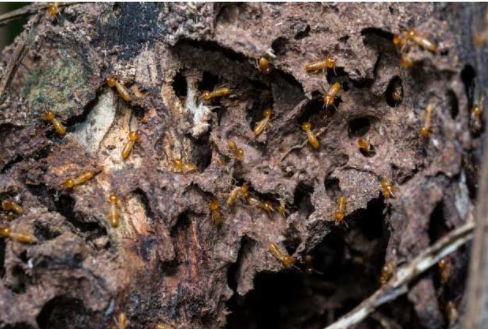 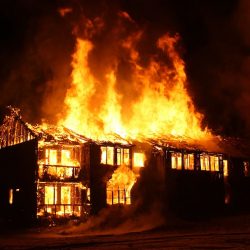 Four Ways to Prevent Fire Damage in your Home 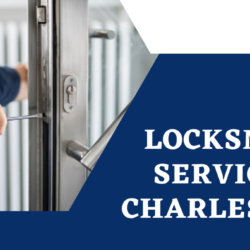 Why You Really Need Locksmith Charleston 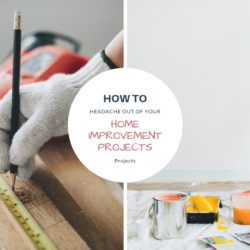 How to Take The Headache Out of Your Home Improvement Projects 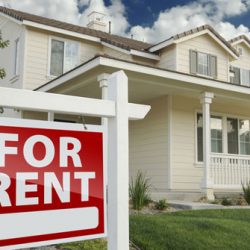 Buying your first rental property? Here’s what you should do 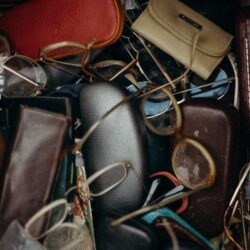 DIY Tips For Junk And Rubbish Removal in Langley BC