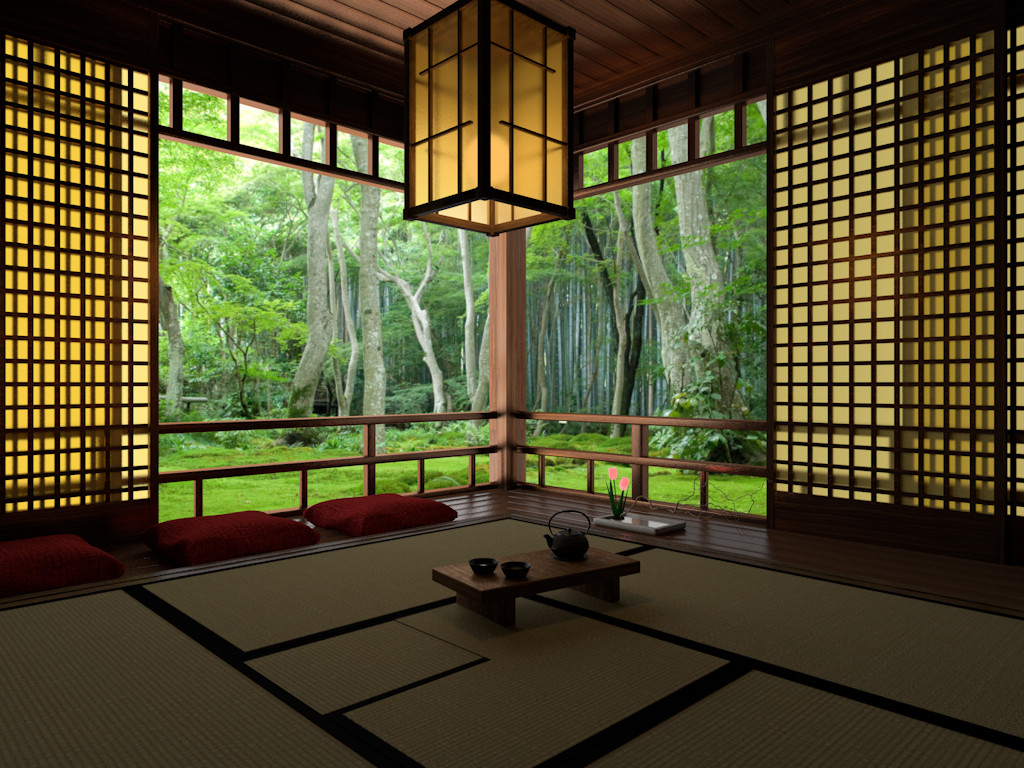 Author: Interior Design Durham Going against the mainstream idea that having more things is equal to living better, a new idea of living with the minimal appeared inspired by the minimalist movement. According to this idea people should live only with the things that has a deep meaning to them. There isn’t a maximum number[Read More] 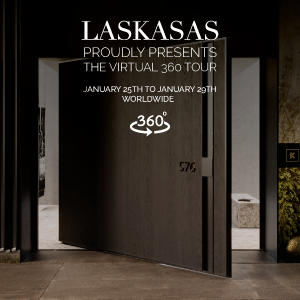