After the demolition of two iconic structures  I.e. The Hall of Nations and the Hall of Industries in our capital, in PRAGATI MAIDAN, retrogation is in order rather than the progress.

According to the INTACH, which has been fighting a losing legal battle for the preservation of the buildings, work to tear down the buildings began late last night and by morning, the wreckage was all that was visible.

The government had announced its plans to redo the entire Pragati Maidan complex in November 2015, to replace is with a “state-of-the-art” exhibition ground. The first step of this process was the demolition of all non-air-conditioned buildings. (Why not put some more holes in the ozone Layer!!)

The Exhibition Complex considered as the “Modern architecture Marvel” was designed to form the focus of 130 acres Pragati Maidan designed by Architect Raj Rewal and engineer Mahendra Raj in New Delhi. The design was evolved, to reflect symbolically and climatically responsive, India’s intermediate technology celebrating 25th year of its independence.

The inclination of the structural system was a brise-soleil and the design was conceived in the traditional ‘Jali’, a geometrical pattern of perforations that serves to obstruct directs rays of the harsh Sun while permitting air circulation.

The plan of these pavilions is square with chamfered corners, providing eight anchoring points. The corners were inspired by the tomb of Mogul Emperor Humayun and the Taj Mahal. In the Hall of Nations, an uninterrupted volume is achieved where the height varies from 3 m to 30 m. This permits the display of such diverse objects as aircraft, earthmoving equipment, tractors, and cranes. In the Hall of Industries, the height varies from 2.5 m to 15 m. The square plan adopted permits additional units to be added as needed. It was a perfect place for varied exhibitions that needed to be held in the capital of our country.

Halls of Nations and Industries under construction

Let’s remember this Marvel in all its glory! 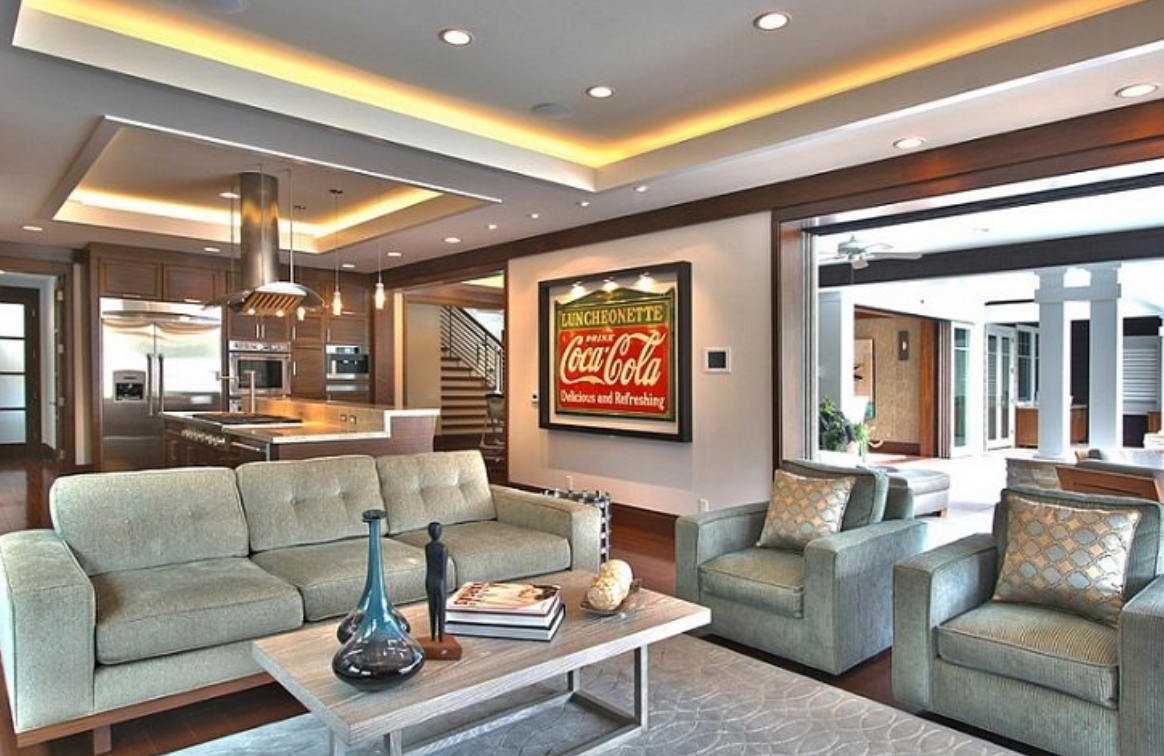 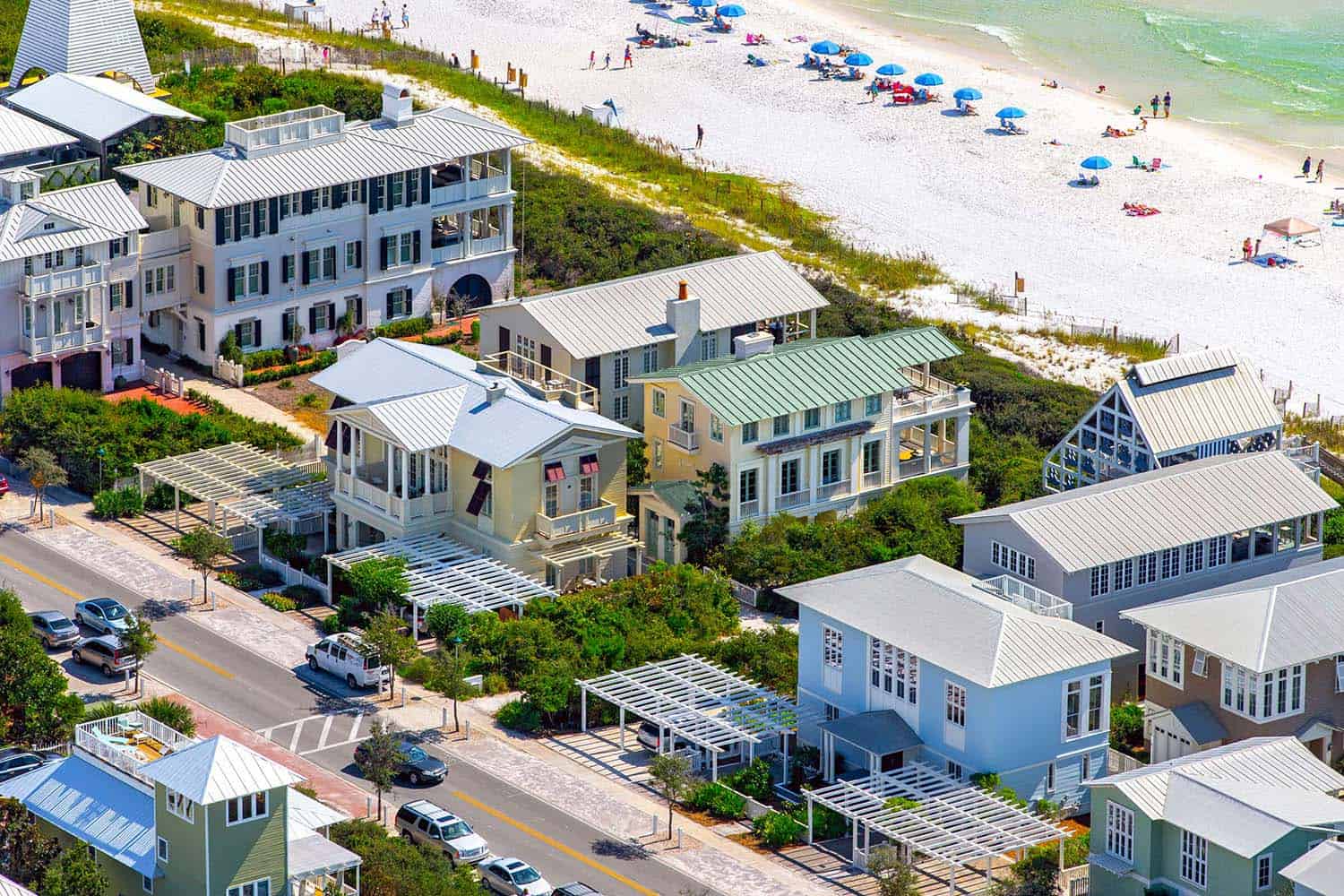 The Architecture of Seaside Florida 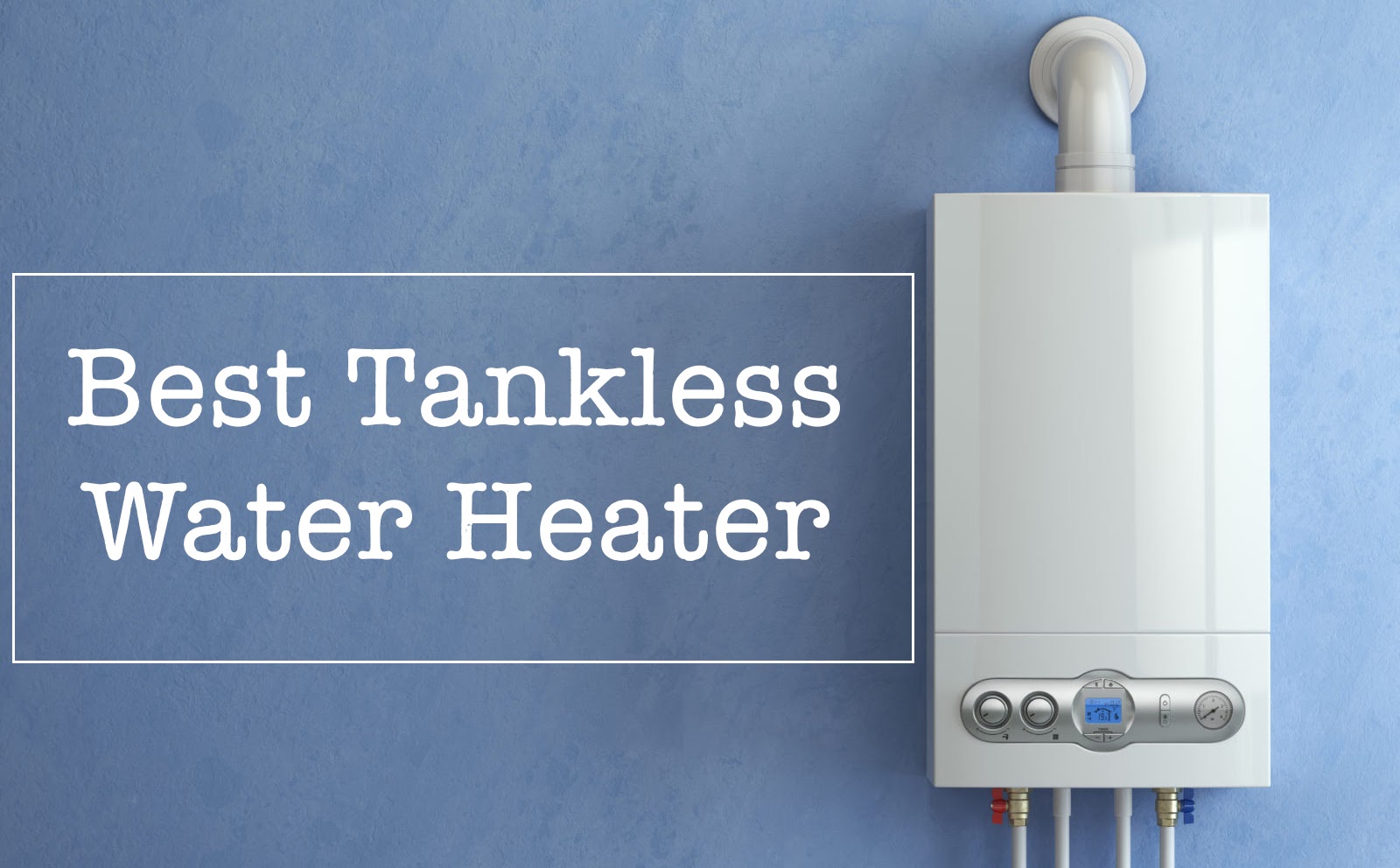 Reviews of the best tankless electric water heater in the Market 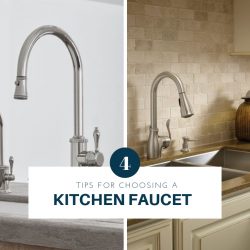 4 tips for choosing a kitchen faucet 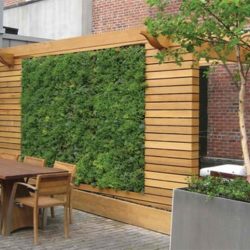 5 Crucial Tips for Having the Ideal Patio 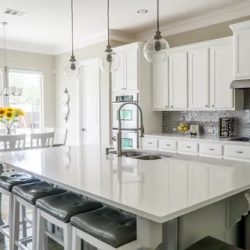 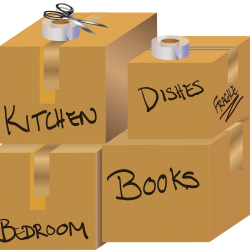 UNPACKING AFTER A RELOCATION: 10 WAYS TO MAKE IT FAST AND EFFICIENT 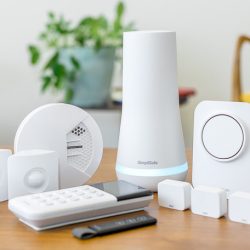