The client’s brief was to re-create an experience of the by-gone British Colonial era. An era in the 18th century, when the British had a stronghold over our now Independent India. High cuisine and wine, garden parties, game hunting (shikar), archery and horse riding constituted entertainment exclusively for the imperial and aristocracy.

The British Colonial Era restaurant intends to transport the diner into the bygone era of the aristocrats and nobles and their lifestyle and debauchery in the bye-gone era.The restaurant and bar is set on the first floor terrace space with a tensile roof cover and is open on one side to a beautiful lake view. The various elements in this restaurant take inspiration from the furniture, tapestry, imagery, decorations and the luxury of the bye-gone era to recreate that setting.

The bar counter forms the main feature in this semi-covered space which is in the shape of two ‘half’ concentric octagon giving the space a very interesting spatial character. The backdrop of the bar has the traditional colonial arches with animal heads made of out fiber glass and shields as accolades for the various ‘shikaars’ decorating it.

Traditional Colonial columns, wood paneling, carvings, wooden pillars, free-standing fans, pottery, metal work and tapestry have been explored to give a pace a bit of a contemporary feel. The space has a tensile roof that is made to look tent-like in order to give the restaurant a feeling of being set not far from the hunting ground. 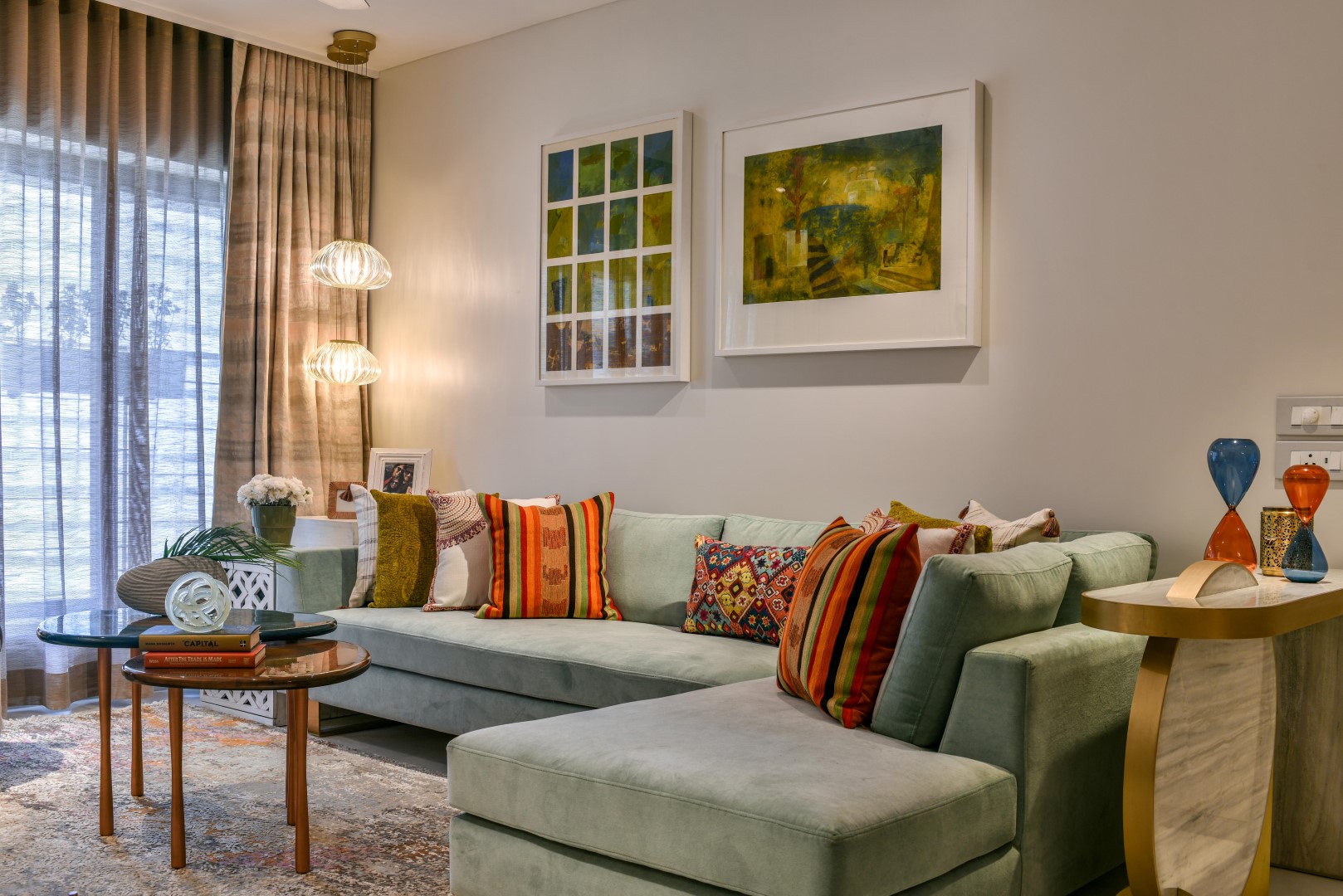 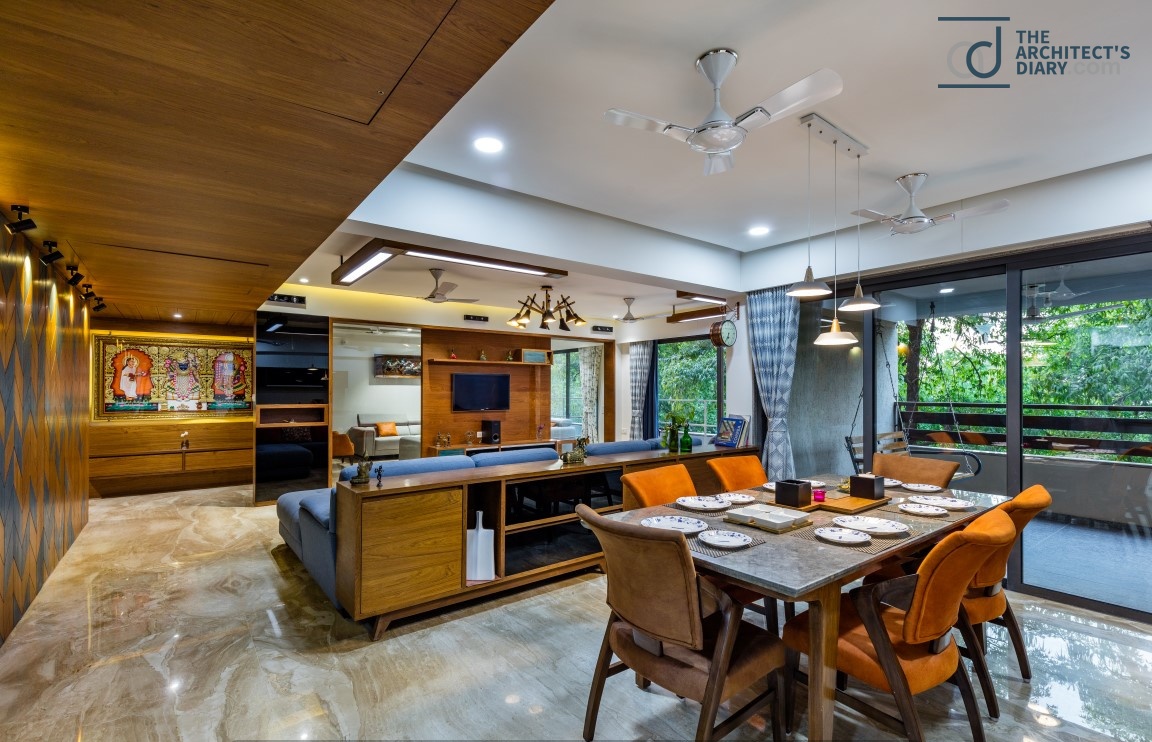 A Restaurant Interior with Essence of Rajasthan | Minnie Bhatt Designs 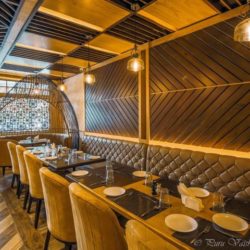 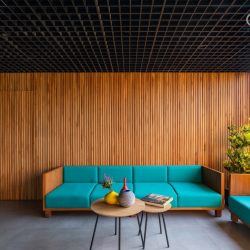 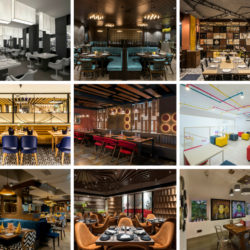 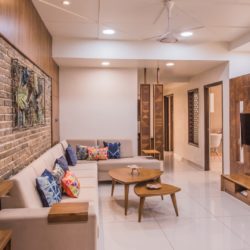 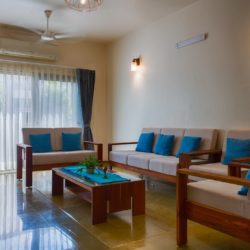